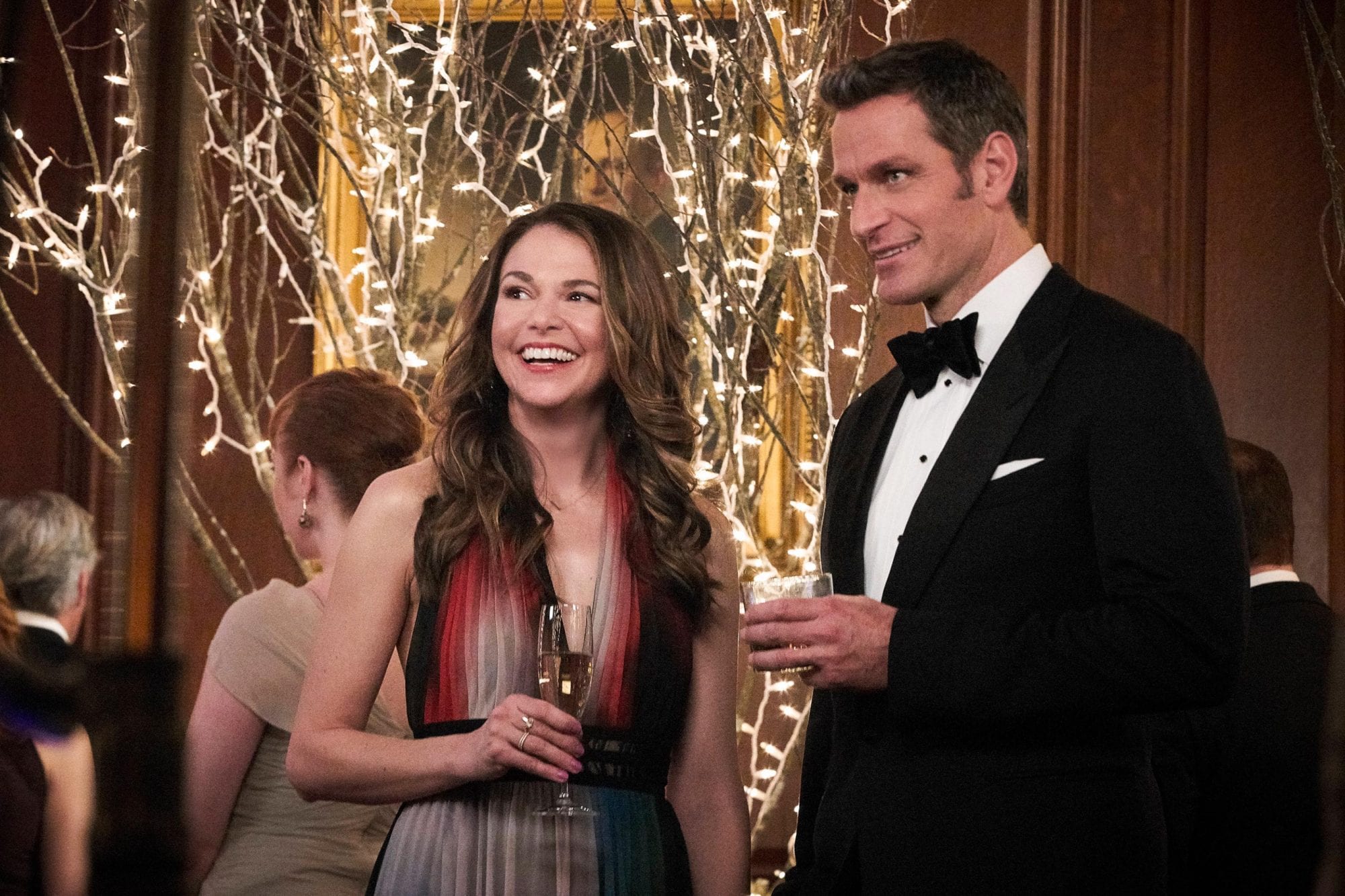 Why did Liza and Charles break up in "Younger"

Younger has bid goodbye to the audience. And some of the fans were not ready to see Liza and Charles break up in the Younger series finale. Moreover, the bigger question is why did the two break up. Everything was going smooth for the two, so what went wrong? To clarify all the confusion, creator Darren Star sat and explained Liza and Charle’s relationship. Also, he talked about why Liza and Charles’s breakup was necessary for the Younger finale.

Created and produced by Darren Star, Younger is based on the novel of the same name by Pamela Redmond Satran. It made its premiere in 2015 and received positive reviews from critics. The audience loved the show because of its comedic yet realistic plot, and now after six years- it’s all over. After spending years together with Liza and her posse, we definitely don’t feel younger.

After seven seasons of hard work, scheming, lying, and fun, Younger has finally come to an end. Led by Sutton Foster, the dramedy made everyone laugh and cry for seven seasons. And with its intense finale, the audience has a lot of questions related to Liza and Charles’s break up, thier relationship, and Liza’s future (Spoiler Ahead). and, if you have not watched the show, get to streaming, NOW!

Why Did Liza and Charles Break Up in Younger Finale?

Liza (Sutton Foster) and Charles (Peter Hermann) got back together last week. But, sadly thier romance was short-lived. Liza’s feelings were so strong for Charles that she gave away the million-dollar deal idea to her friend, Kelsey. So, where did everything went wrong? We got a clear picture of Liza and Charles’s breakup after the latter got to know about his admission into the Yaddo (an exclusive artists’ retreat). Liza entered Charle’s name into the retreat earlier, but he did not know that.

Later, while the two are busy having a pillow-talk, he asks her if she would have ever told him about giving his name for Yaddo. Liza says “maybe not,” and Charles did not like her answer.  “It would have just been your little secret,” he later commented. After some minutes, Liza breaks the uncomfortable silence and asks “We’re not going to make it, are we?” And that’s when saw the “Liza and Charles” ship sinking. 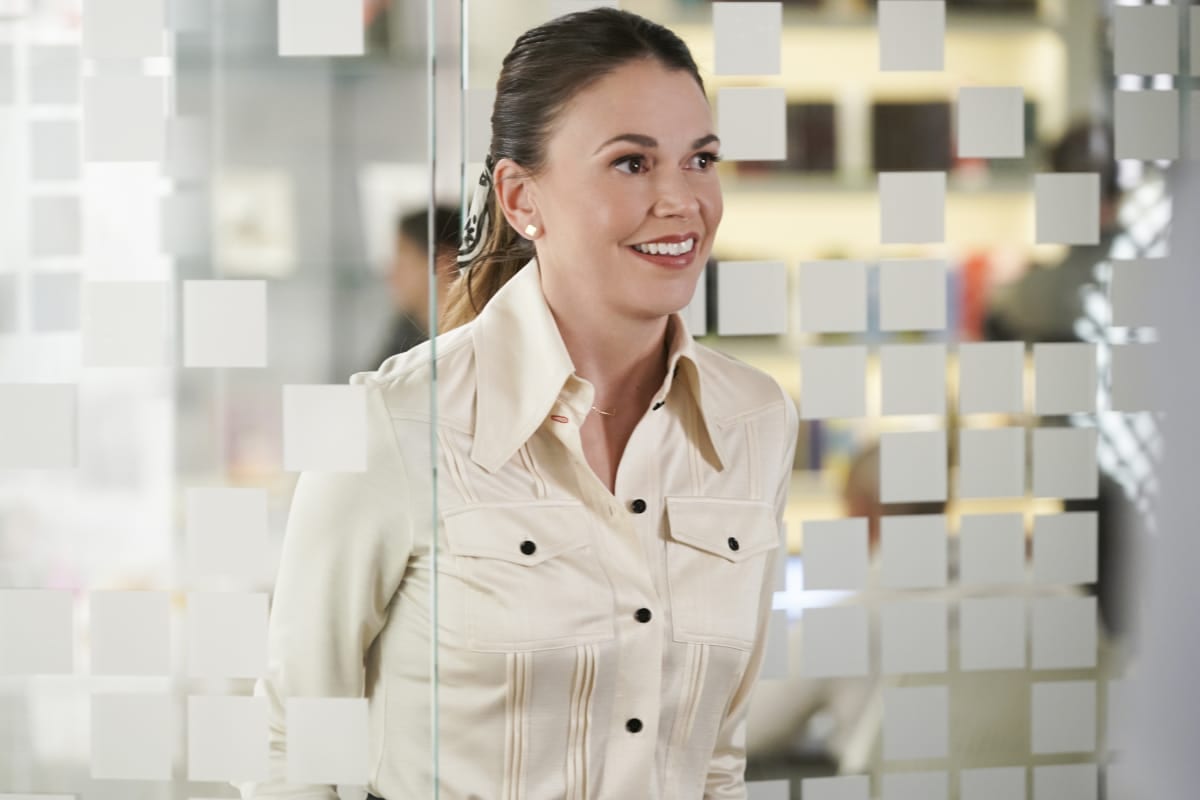 Liza did not win in the “relationship” subject. But, Charles did provide her with a path to further success. As Charles is now away on his “Yaddo” thing, he left Empirical under Liza. He basically asked her to run the company. This definitely gave Liza a promotion since it was her dream from the beginning. In a way or another, Charles did give her happiness.

But, what does Younger’s creator, Star have to say about Liza and Charles break up?

While talking with Tv Line, Darren opened up about the big question. He said that Liza and Charles’s relationship has always been about contemplating who they are to one another.  Star further pinpointed that the two hadn’t been together for very long. And when things got hard, they realized that they are not right for each other. Also, the biggest problem was the lie, Liza told everyone at the beginning of the series. There was no way she was ever going to overcome this lie. Undoubtedly, the lie had consequences. It gave her a career at the cost of her personal relationships. 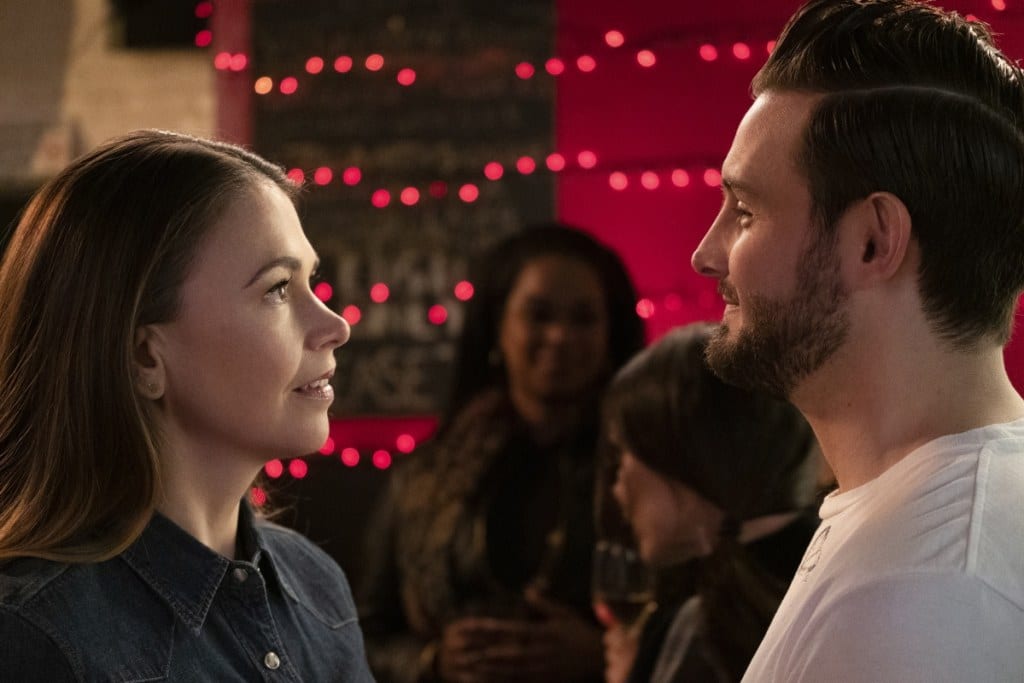 So, Liza won her dreams. And did not have a partner? The end gave us a different outlook. Instead of getting sad over Liza and Charles’s breakup, we were happy to see Josh by her side all along. In the end, when Liza is celebrating her victory, she bumps into Josh. The two recreated thier meeting with the pilot, and Liza later realized that Josh wasn’t there. But, to her surprise, Josh tells her, “Really? Because you know what, I’ve been right there by your side all along.” And The END! The fans screamed at the scene, and it was definitely a satisfying moment for all Younger fans.

Now, the only sad thing is that there is not going to be Younger season 8. But, a re-run doesn’t sound bad? Go ahead and check out all the seasons here. We are going to do the same.