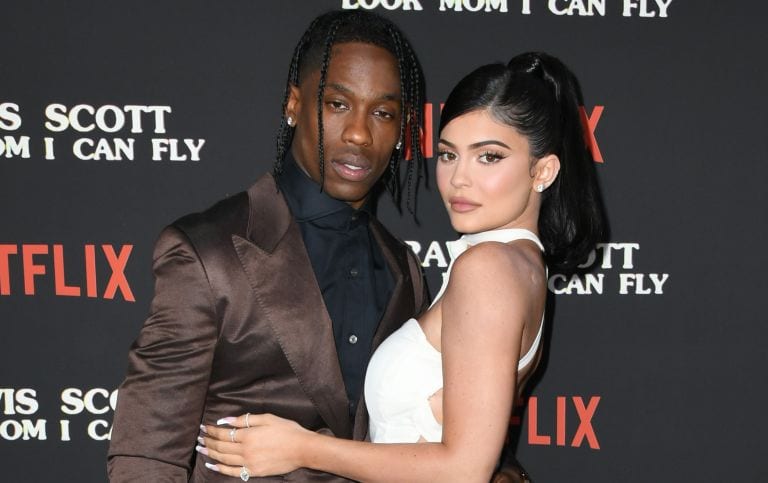 News has broken out about the break-up of the megastar couple Kylie Jenner and Travis Scott. They have also been on the top of pages on newspapers making highlights of their everyday life. Kylie is the Leo of the Kardashian family. Also, we love her for being unapologetically herself. She is a mom, boss lady, beauty mogul, and also loves art too. Moreover, Travis Scott is just absolutely greatly talented.  His songs are great lit with a lot of hip-hopping and rapping. Kylie Jenne and Tavis Scott were always Also, he has become a great icon for those who want to get into rapping.

When Kylie and Travis were dating, they were asked about when did they meet each other. Their answer was quite funny. They said that they did not remember when they first met because they had always been seeing each other here and there. Their story had started at the 2017 Coachella. Kylie and Scott had been seen holding hands and strolling around happily. Then they had finally hit it off when they had announced publicly that they had started to date after Coachella. But it looks like they have broken up again. Although they did break up once in 2019, they have got back to being a couple. Keep reading about why they had broken up and to find out how the couple is doing now. 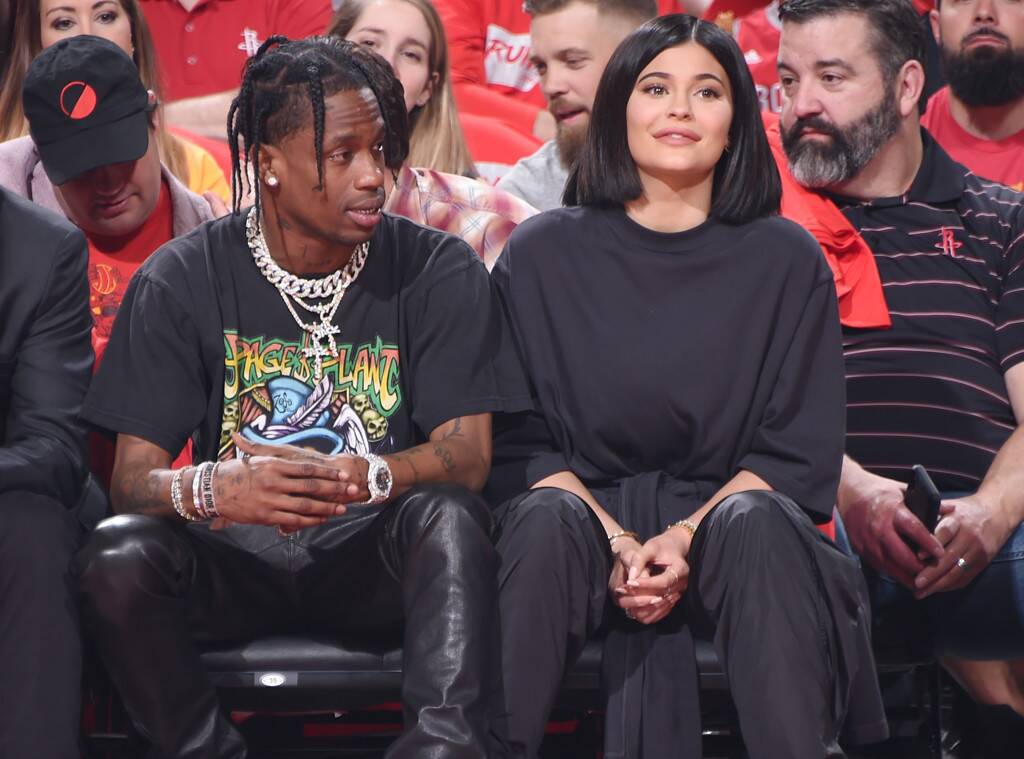 Why Did Kylie And Travis Break Up?

As already mentioned, Kylie and Tavis had broken up back in 2019. It was reported that they had broken up due to a lack of love. Meaning that they had an out of love for each other and were trying to figure things out. It seems that the couple rethought that they were taking things very fast. They had a child in 2018 and gone on a very long honeymoon with a lot of love and touring and raising their cute daughter Stormi. Also, Kylie had even accused Travis of cheating on her. She had said that she found too friendly dm messages in his chats whom he would have been chatting with while he was on tour. But Travis’ rep had denied the claims.

But it looks like they made up after that. Also, a close source of Kylie had said at that time that they were taking a little time off from their relationship. And during that time that even though their relationship was not working out that had agreed to take shade custody of their daughter, Stormi. It looks like Kylie was following in her sister’s footsteps of sharing custody with their exes. Besides, if you want to know when and how they came back together, read the next paragraph. Or has Kylie and Tavis break up still going on?

When And How Did They Get Back?

And recently, on June 15 of 2021, they had attended an event together, and it seemed like they have made up with each other. Kylie and Tavis, together with their daughter Stormi walked on the red carpet, and they looked like a pleased family. Tavis even gave a shout-out to his lovely family on stage 72nd annual Parsons Benefit as a “visionary” in “fashion, technology and the arts.” He said that he loves his wife and his daughter a lot. It is also worth mentioning that none of them have actually confirmed their relationship to be back on business. But fans are having high hopes when seeing the signs.