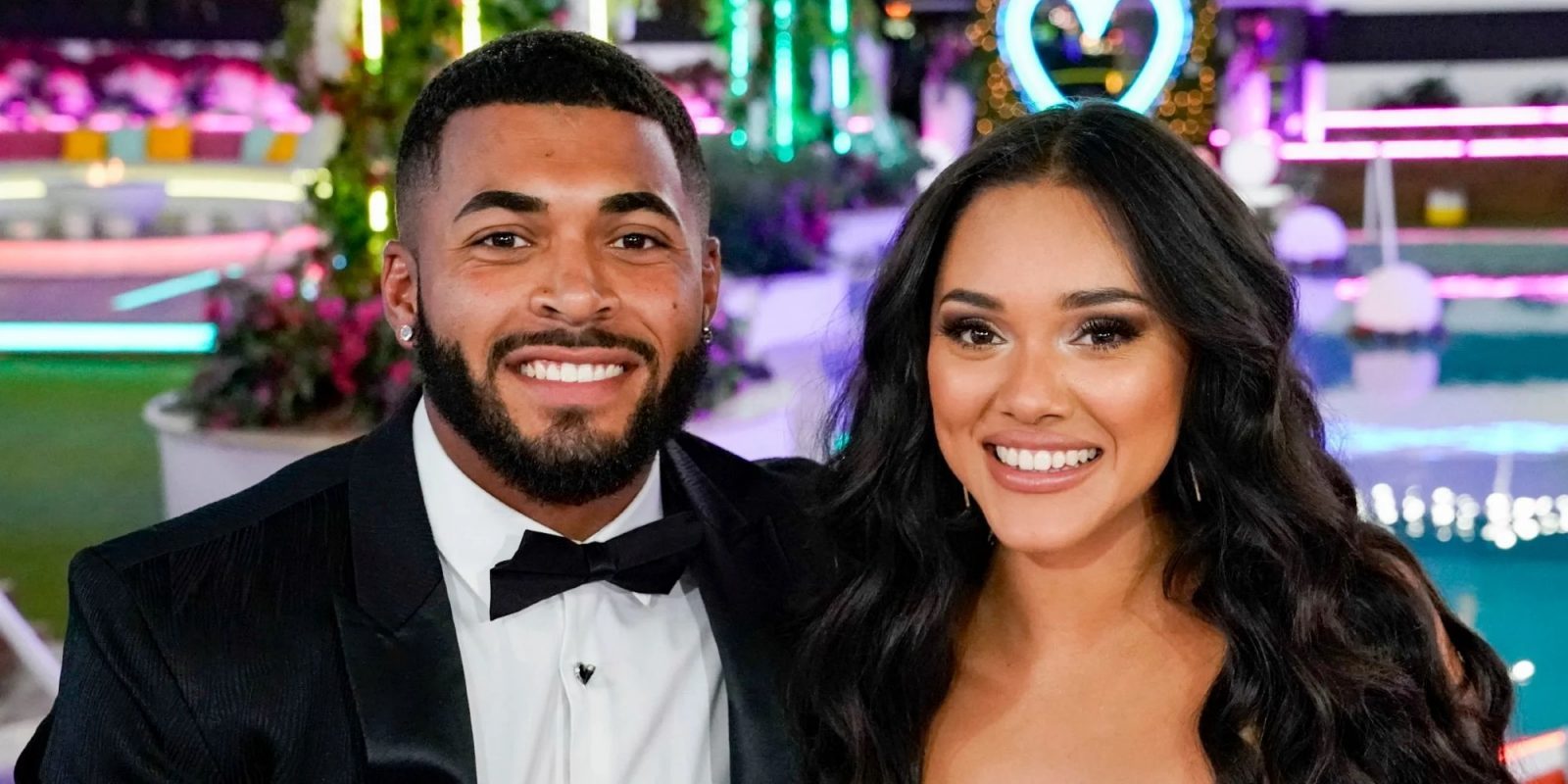 Johnny Middlebrooks and Cely Vazquez are the runners-up of Love Island USA season 2. Love Island USA is a reality dating television series where the contestants who are single stay under the same roof in a villa in Fiji. The show is inspired by the British show Love Island. The contestants are constantly under CCTV surveillance, and they interact with each other and bond either by love and friendship. The Islanders (the contestants are often called Islanders) have to create a bond with the other Islanders in order to survive the show. The couple who survives till the end wins the competition and will receive $100,000.

Johnny and Cely participated in the second season of the show and gained popularity from the very day they were together because of their adorable chemistry. We will know more about their chemistry, their individual self, profession, and why did Johnny and Cely break up.

Who Is Johnny Middlebrooks?

Johnny Middlebrooks is a 22-year-old student who first appeared in Love Island USA. He was born on June 20, 1998, in Chesapeake, Virginia. Johnny has been very open about his intentions from the very beginning of the show. He revealed that he was looking for a serious relationship and his soulmate, and that was the prime reason why he entered the show. He won the audience’s heart with his handsome looks, caring, and romantic nature. He also described himself as a caring, compromising, understanding, forgiving, and loving boyfriend. He also said he has a great ability to listen, which is very important in a relationship.

He is a sports freak and is an athlete in his college, so people basically consider him as a tough guy based on his appearance and sports skills. But in reality, he is a soft and sensitive person. He mentioned Will Smith and Jada Pinkett Smith as his role models. His hobby includes cutting hair, running, photography, modeling, lifting, and hiking.

Who Is Cely Vazquez? 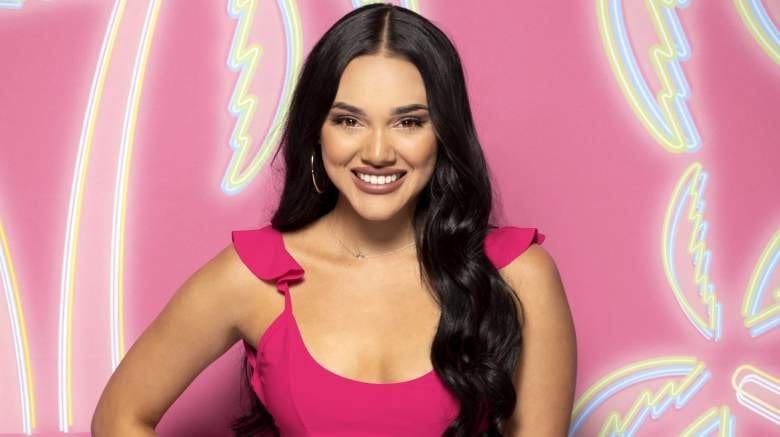 Cely Vazquez was born on May 23, 1996, in Sacramento, California. She is a Legal Secretary by profession. She has a bachelor’s degree in Criminal Justice from California State University. She is fluent in Spanish along with English. She has an interest in singing, playing guitar, and also competitive. She was also an athlete in the college and was the captain of her high school cheerleading team. She is open-minded, enthusiastic, and has an independent mentality.

In the show, she revealed about the last guy she dated for a year and broke up because they were not compatible. When asked about her preference for guys, she said she likes old-fashioned guys, and going to date in a coffee house, the gym, in a grocery store, or on a TV show. She does not believe in digital and online dating. She likes guys who are funny, and she wants her partner to be light-hearted and someone who she can joke around with, a cute and romantic guy. She mentioned Patrick Swayze as her celebrity crush.

How Did Johnny Middlebrooks And Cely Vazquez Meet? 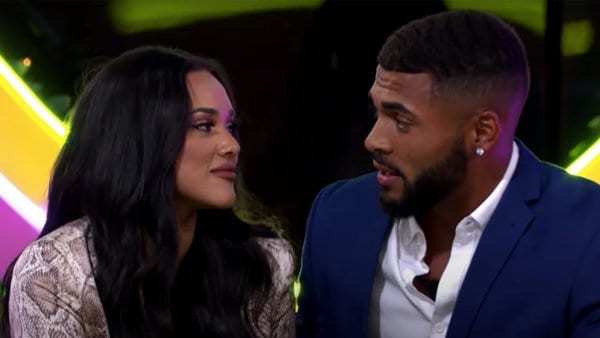 Johnny Middlebrooks and Cely Vazquez met at the villa in Love Island, USA. Johnny fell for her the first day he saw her. Initially, she bonded with another Islander, but Johnny had the power to choose any girl, and he chose Cely. He eventually won over her heart, and they were together since the second day. The audience could not stop aweing at their cute chemistry. They looked great together and took care of each other, and became the favorite couple in the villa, and their fans expected them to win. In the end, both of them were the runners-up of the season.

Why Did Johnny And Cely Break Up? 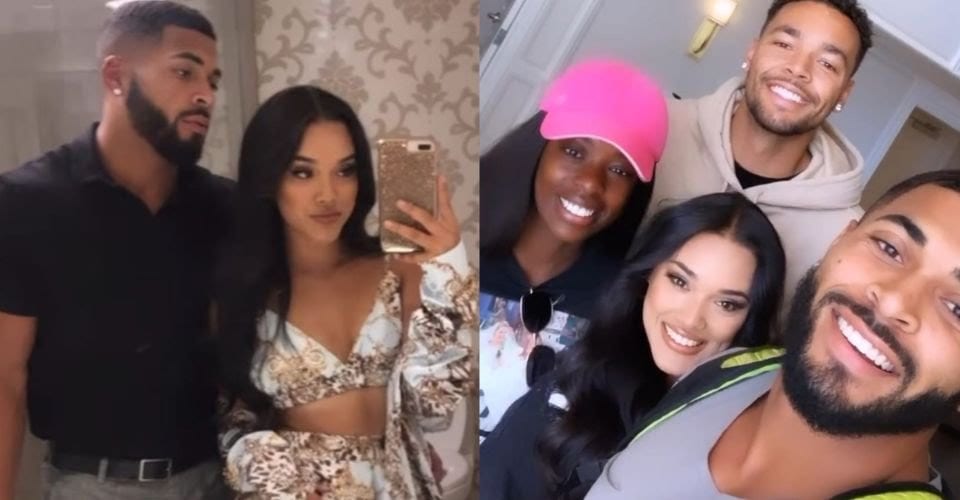 Johnny and Cely posted pictures on their social media after the show ended.

In the villa, Johnny faced a rumor about having a fling with Casa Amor, but he instantly cleared the issue with Cely, and she gave him another chance though the things were suspicious, even Cely’s parents investigated him when they made a cameo appearance on the show. After some time, the suspicion died, and since then, both of them became the mist shipped couples and had maximum fanbase among other couples. They were together in 2019 and posted pictures on their social media account even after the show ended.

On January 9, 2021, Cely Vazquez broke the hearts of their fans by announcing their breakup on Twitter. She tweeted that they needed to focus on themselves and decided to separate ways for their good. She also asked their fans to support them. Johnny shared her tweet on Instagram and added that they ended on good terms and will cherish the good memories they made. And he ended his notes by thanking his fans. Though it broke our hearts into pieces, we should support their decision and wish them good luck in their future.