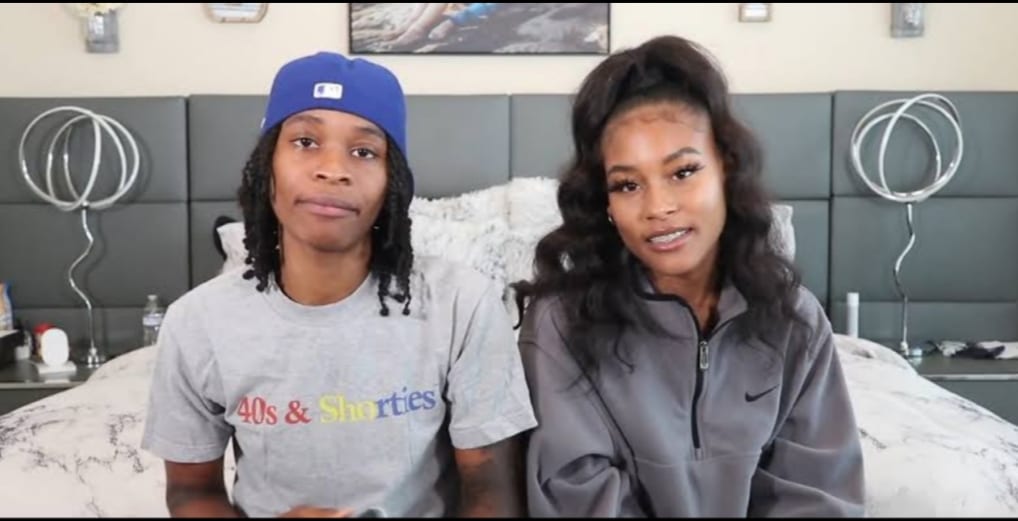 Jazmine Hood and Tae Caldwell have been famous for their prank and challenging videos on YouTube. Everyone knows about them whether they follow them or not.  Their breakup has been on top stories. They have millions of subscribers who are keen to know about their breakup. In this article, we shall talk about their relationship in detail. So it’s the right place for you to get to know about them.

Tae Caldwell is a YouTube personality. She was born on 7th February 1999 in Houston, Texas. She is an American Youtube. Earlier she used to work at a Foot Locker Store. She is popular with her followers for her challenge and prank videos. Her Youtube channel also covers stories of daily life.

Tae Caldwell is very creative and entertaining. Her creative mind helps her in her content. She is outspoken and straightforward. Tae is proud of her sexuality and she supports homosexuality. It is believed by her that one needs to be happy in life. Her positive attitude towards life is something that her followers love her for. 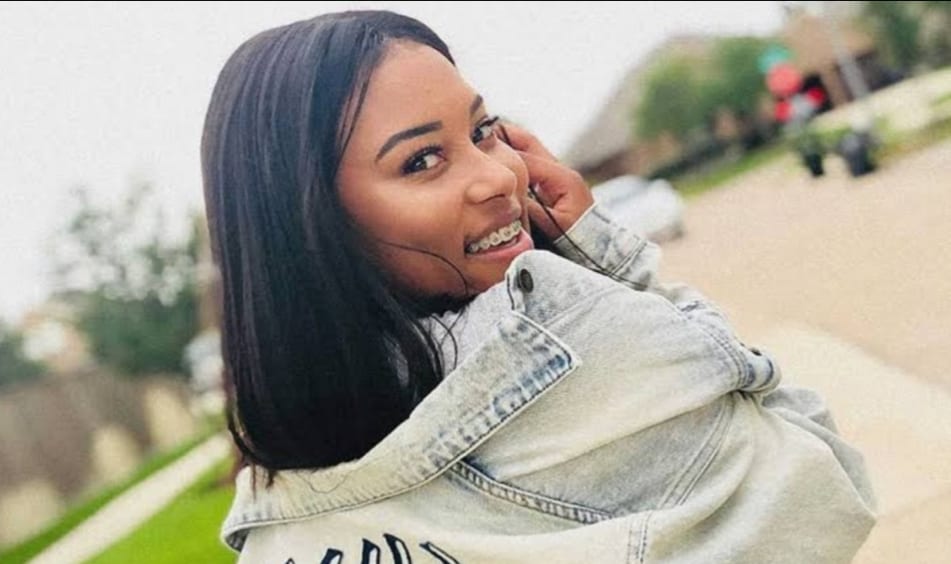 Jazmine Hood is another YouTube personality. She was born on 7th October 1996 in Little Rock, Arkansas, USA. She is an American YouTuber. Like Tae, she is also very creative-minded. Her creative-minded nature helps her to make her videos. Jazz individually runs a Youtube channel ‘imLil Perfect’. The channel has reached more than 3.06 million subscribers with a large number of viewers.

Some of her popular videos on YouTube are- ‘How You Living?’ and ‘ We are dating prank on Ar’mon and Queen’. 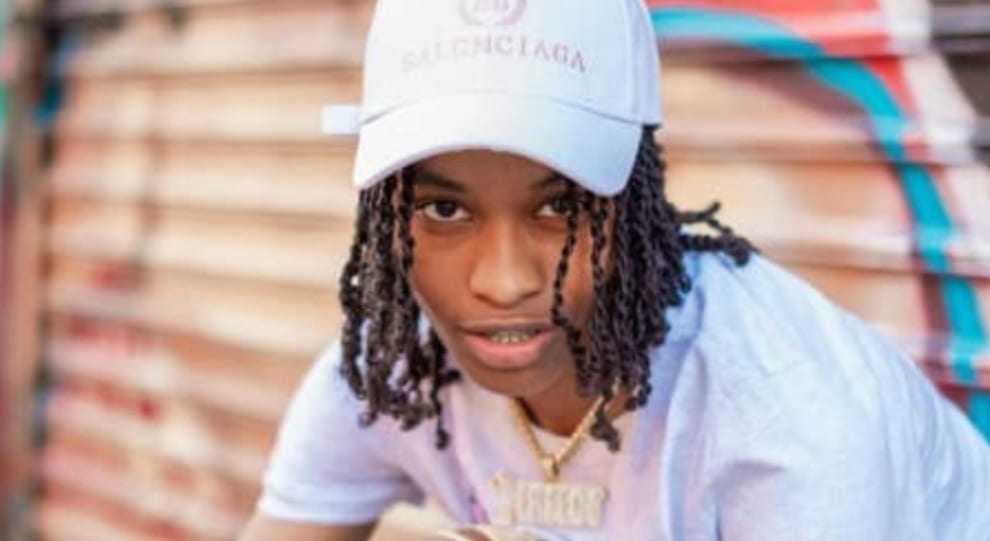 Working Together as a couple: Updates

Tae had started a Youtube channel in 2014. She met Jazz in her workplace which is at a Foot Locker Store. The name of the channel that was run by both of them together as a couple was Jazz & Tae. Jazz was regular in the channel from the year 2016. They documented their first date in their channel and from then people know them as a couple.

Their joint YouTube channel achieved more than a million subscribers and lakhs of viewers. They are known for their hilarious, funky prank videos and homestyle challenges. Jazz and Tae made their relationship public. Their fans cherished their relationship. Both of them were proud of their sexuality and neither of them faced any problem working together as a lesbian couple. Also, they used their popularity to support the LGBT+ community. They showcased their love for each other on Youtube and also on other social media platforms.

Some of the popular videos on their joint channel are ‘ Let’s have a 4 some prank on Ar’mon and Trey’, ‘ Our Morning routine as a couple’ and  ‘ Extreme Couples Pumpkin Carving Challenge’. 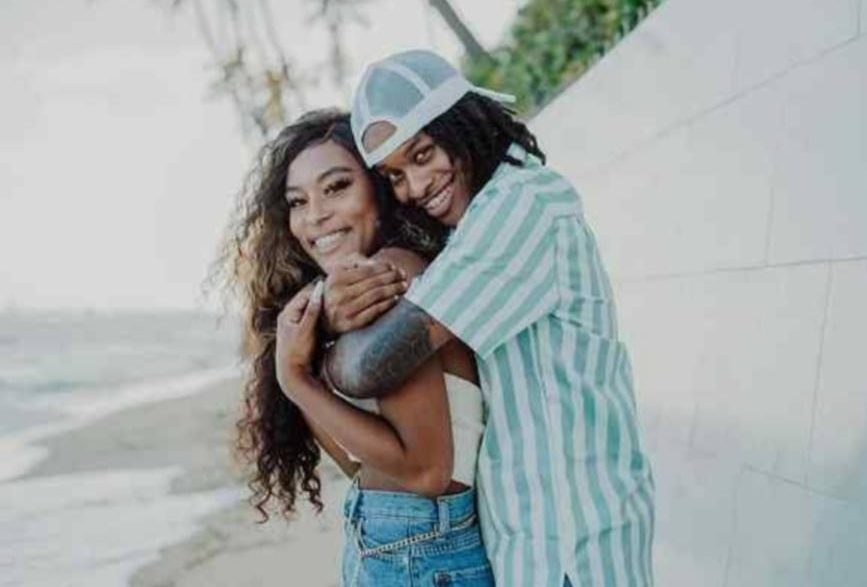 Jazz and Tae during their relationship

Split between Jazz and Tae:

Jazz and Tae used to be a loving couple to their fans. They respected each other a lot. Then what went wrong? Here you will get to know why did they break up.

They stopped posting videos on their joint YouTube channel since July 2020. Both became inactive in their channels. Also, they refrained from posting about each other on social media platforms. Their fans were anxious to know the reason behind their split.

Tae had posted an Instagram story where she hinted about their breakup. She also said that Jazz had stopped putting efforts into the relationship. Both loved each other but later on, things weren’t going well between them. Tae felt that she did whatever she could to save the relationship. She believed that she used to encourage, support, uplift her former partner Jazz. But in return, she didn’t get any from Jazz. The same wasn’t reciprocated.

On 27th January 2021 Jazz confirmed their breakup. She also said that they were becoming very distant during Covid 19 lockdown. It caused a lack of communication between the two and it leads to their split. She also stated that Tae hadn’t taken her permission before posting on Instagram. It made her angry, upset and caused the rift. Jazz confirmed Tae had some mental issues and she couldn’t provide her with the support that was needed. She felt she wasn’t understanding enough.

Both of them tried to work on their relationship. But things were getting worse and disconnecting even more. Finally, they realized that they needed separation to grow individually and be successful in life.

After their breakup, several theories were raised. One of such theories were Jazz had allegedly cheated on Tae. But this theory wasn’t substantiated.

It was heard that Tae dated a rapper 23Kayb after her breakup with Jazz. At first, the rapper had called her ‘his girl’ but later on denied his relationship with her on his Instagram live video.

At present Jazz and Tae post videos on their respective YouTube channels. They are living life according to their own rules. Both are still in the healing phase of their breakup. But still, both of them wish each other well. It’s good to see that both are mature enough to deal with it and move on in life. Their fans wish them luck for being more successful in their career.