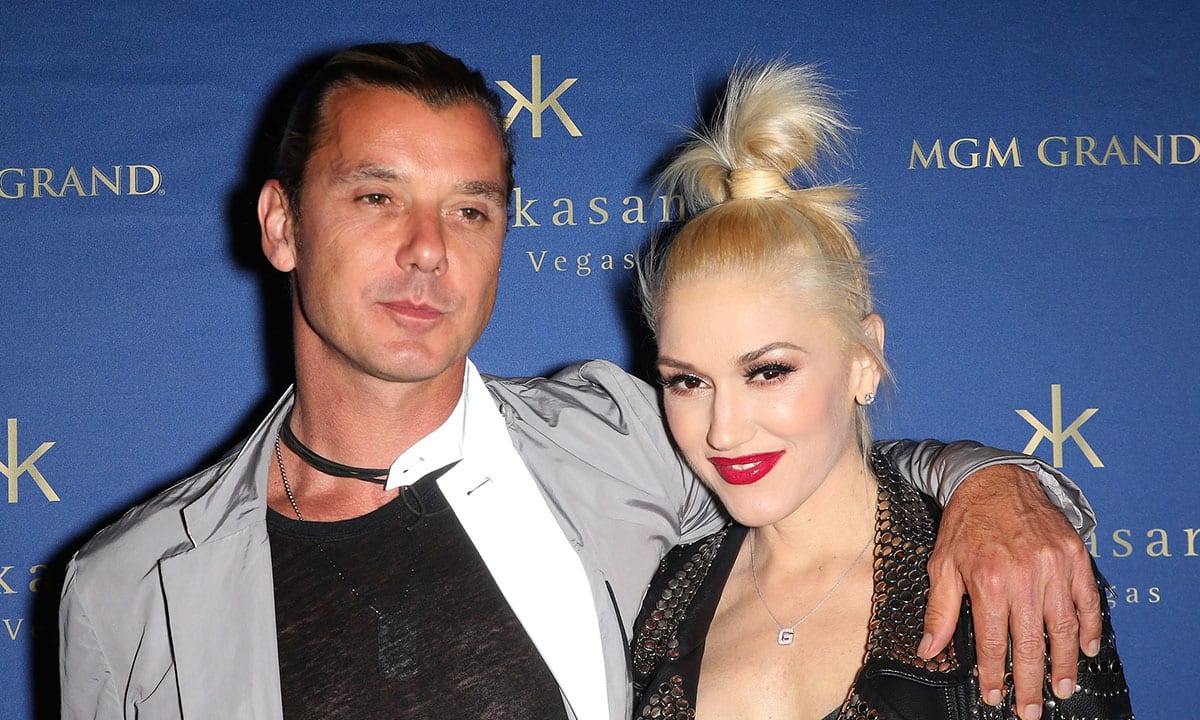 Here, we will find out Why Did Gwen And Gavin Break Up. Musical sensation Gwen Stefani recently tied the knot with her co-star turned partner Blake Shelton. The wedding pictures are already taking social media by storm. After being engaged for a while, it was finally time for the couple to walk the aisle. The wedding pictures are breathtaking. However, Gwen has been candid about her previous marriage with vocalist Gavin Rossdale. The marriage took a brutal turn due to Gavin’s cheating scandals.

Before meeting Blake Shelton on the sets of The Voice and getting her happily ever after, Gwen Stefani was married to Gavin Rossdale. The two have three children together and were happy until their marital bliss came to an end. The singer has always been inspired by her own parents’ marriage but was unaware of the fact that her marriage with Gavin will have such a brutal end to it. The marriage ended with an ugly revelation and was followed by some post-divorce drama. Let us take a look at Why Did Gwen And Gavin Break Up.

Why Did Gwen And Gavin Break Up?

The couple stunned fans as they announced separation after 13 years of marriage! It turns out Gavin Rossdale was facing an illicit affair with their nanny, Mindy Mann. Gwen was shattered and heartbroken after she found out that the vocalist having an affair with Mindy for the entire duration of her employment. Gwen Stefani later admitted that she had to work hard at marriage, all the time, like everybody, but her marriage with Gavin was extra hard. She also said that to be woken up at time means one has to go through some hard times. 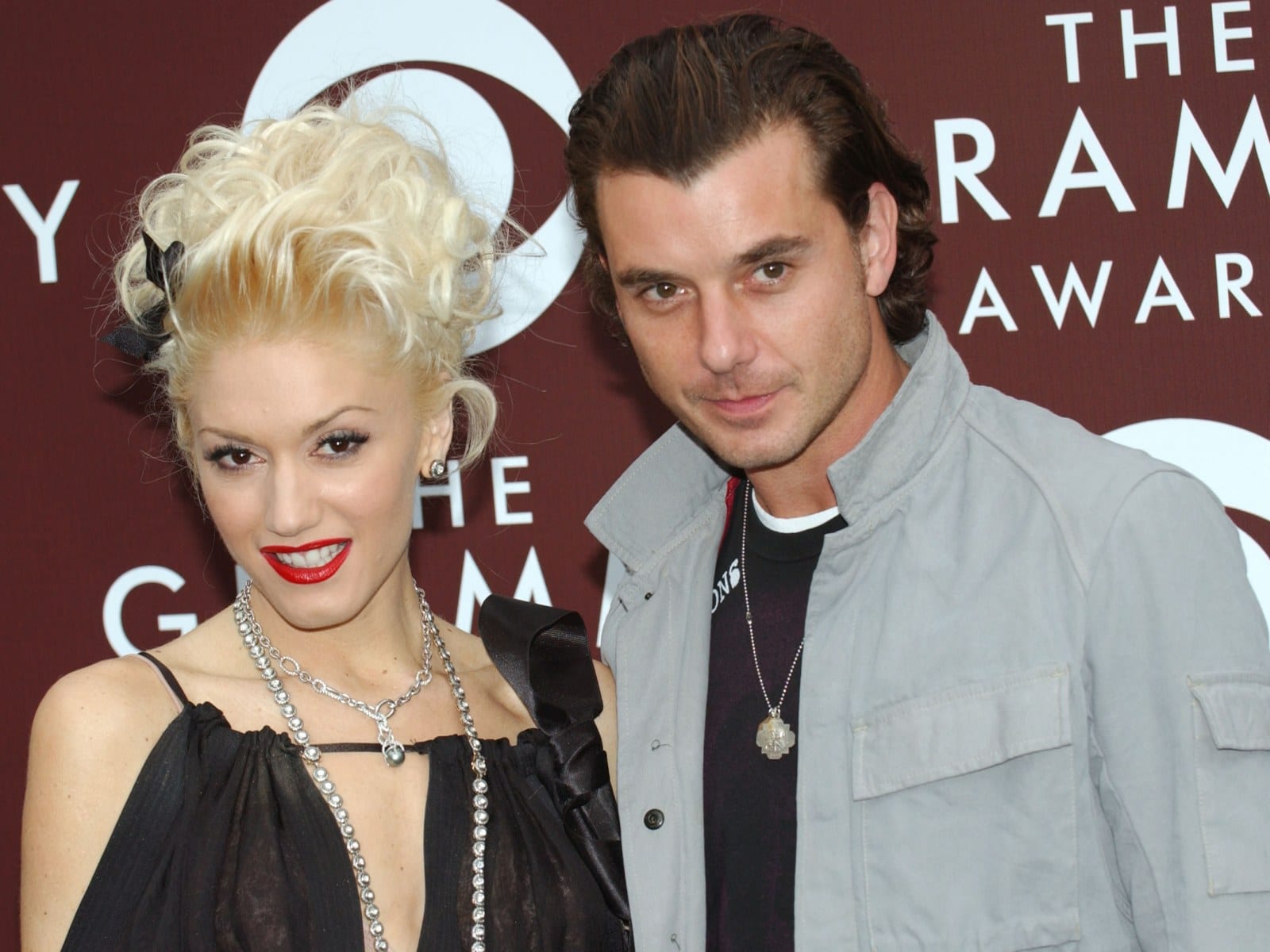 Their illicit relationship was revealed she Gwen discovered some nude photos of Mindy along with some racy texts! This revelation was soon followed by another shocking discovery! It was soon discovered that Gwen’s ex-husband also had an affair with Courtney Love earlier on in his marriage to Gwen. The terms of their separation included shared custody of their three children, but it also became a bit complicated with time.

Is Gavin Rossdale Clashing With Blake Shelton Over Co-Parenting Issues?

While Gavin and Gwen are over for good, it seems like Gavin might be having some issues with the whole co-parenting thing with Gwen’s present husband, Blake Shelton! According to insiders, Gabin is not quite thrilled and believes that Blake in the past might have seemingly overstepped his bounds. Gavin Rossdale is reportedly ready to make it clear he has final authority with the boys. Gavin Rossdale recently shared a fun video while he tried his culinary skills in the kitchen.  The vocalist has seven openings up to about the struggles of co-parenting.

Vegan bolognese. Save the planet one meal at a time . 🖤. @people @peopletv https://t.co/laLMyoh253 pic.twitter.com/05p945lMXU

Reportedly Gavin also wants to make it clear that badmouthing him in front of his children won’t be tolerated. While the ex-couple is on rocky terms, given how their marriage ended, he will always play an important part in their children’s lives.

Gavin Rossdale Opens Up About To Struggles Of Co-Parenting! 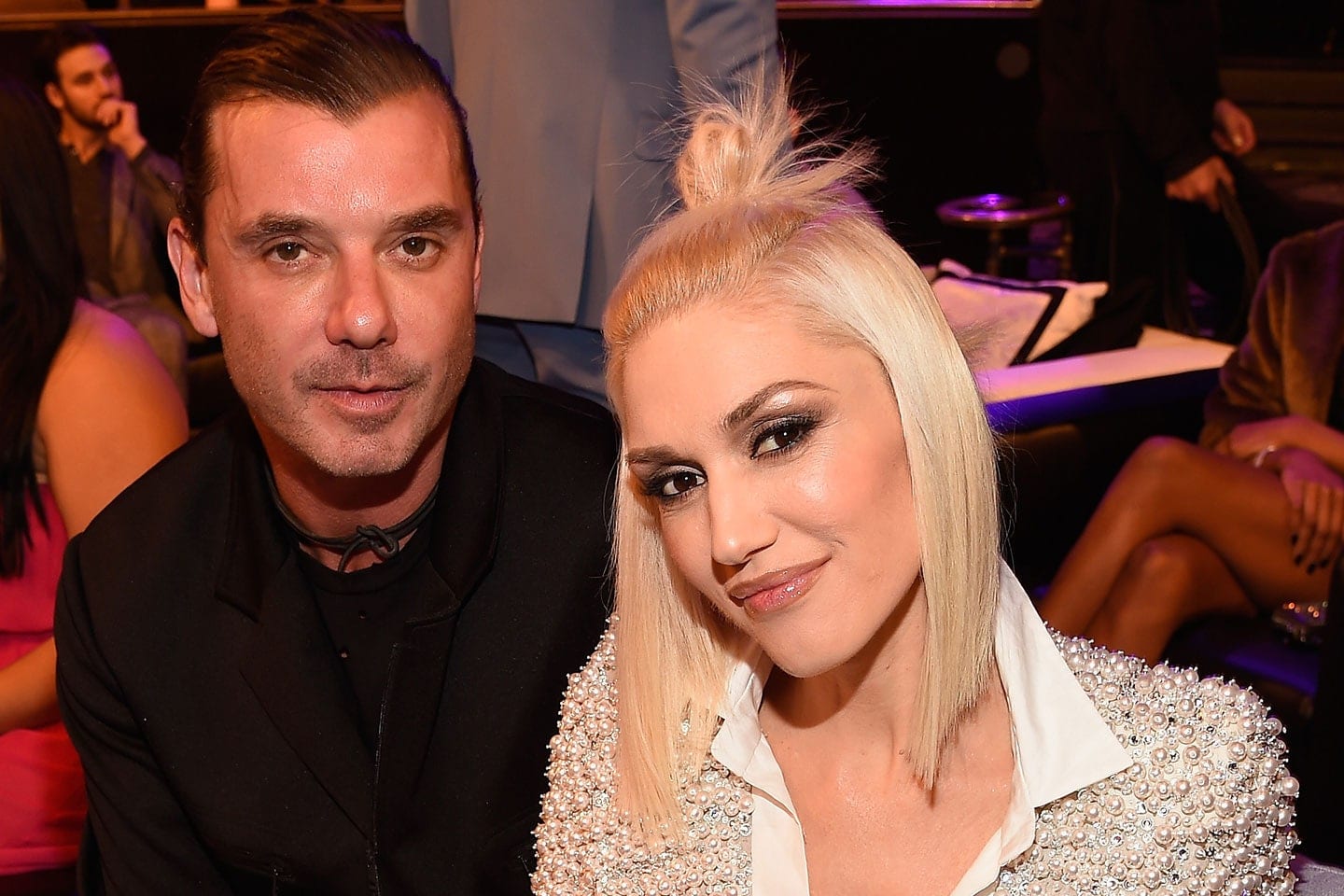 The vocalist further stated that the three children currently went to Oklahoma, and they are on a ten-thousand-acre ranch. Gavin further adds that while it is okay for now, it surely is a really big dilemma for parents and kids with split custody. The former couple has moved on while Gwen Stefani tied the knot with Blake Shelton. The singing sensation threw major shade at her ex. She did not mention him on any of the Father’s Day post on social media. She rather mentions her present husband Blake Shelton’s name, who has perfectly performed all the duties of the father. Gavin Rossdale and Gwen separates after Gavin’s illicit affair with their nanny was out in the public eye.