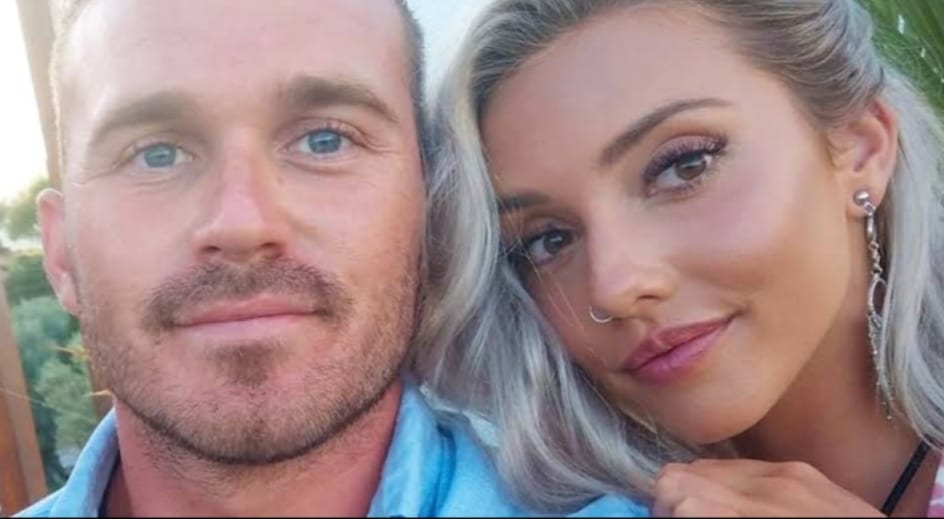 Love Island Australia is an Australian dating reality show where several beautiful ladies and handsome lads live together in a luxurious villa. The contestants known as islanders compete to pair up with each other. Eden Dally and Erin Barnett are the contestants of the same reality show who won the second position in Season 1.

Eden Dally was born on 31st August 1992 in New South Wales, Australia. He has pursued his higher studies at Ryde Secondary College. He claims himself to be fun-loving, caring, and a great person to chill with. He is very much confident about himself. He had participated in the dating show to find his partner with good looks and an attractive personality. Before appearing in the show, he used to be working as a prison guard. After appearing in the show he has become very popular. He has gained more than 30,000 followers on Instagram and has become one of the most popular reality stars.

Erin Alysha Barnett was born on 13th April 1995 in Melbourne, Victoria. She is an Australian Television personality. Love Island Australia wasn’t her first show. Before that, she had appeared on Beauty and the Geek’s 5th Season. Earlier she used to work as a nurse after completing her studies. Like Eden, she has also gained several followers on Instagram. She has also ranked to be one of the most popular reality stars.

Why did Eden Dally and Erin Barnett break up? Split between the two

Eden Dally and Erin Barnett started dating each other while they were in the show. In the beginning, their relationship was quite intense. Even their followers were excited to reach out to their relationship updates on social media platforms. But in an interview, Eden had claimed to have a girlfriend outside the villa, in Australia. Before getting into the show he was dating Stephanie Lea who is a makeup artist. She claimed that she didn’t know that her boyfriend would take part in a dating show even after having a girlfriend. So it caused their split. It became official that Eden isn’t trustworthy. But Erin loved him so much that she promised herself to make Eden a better person. 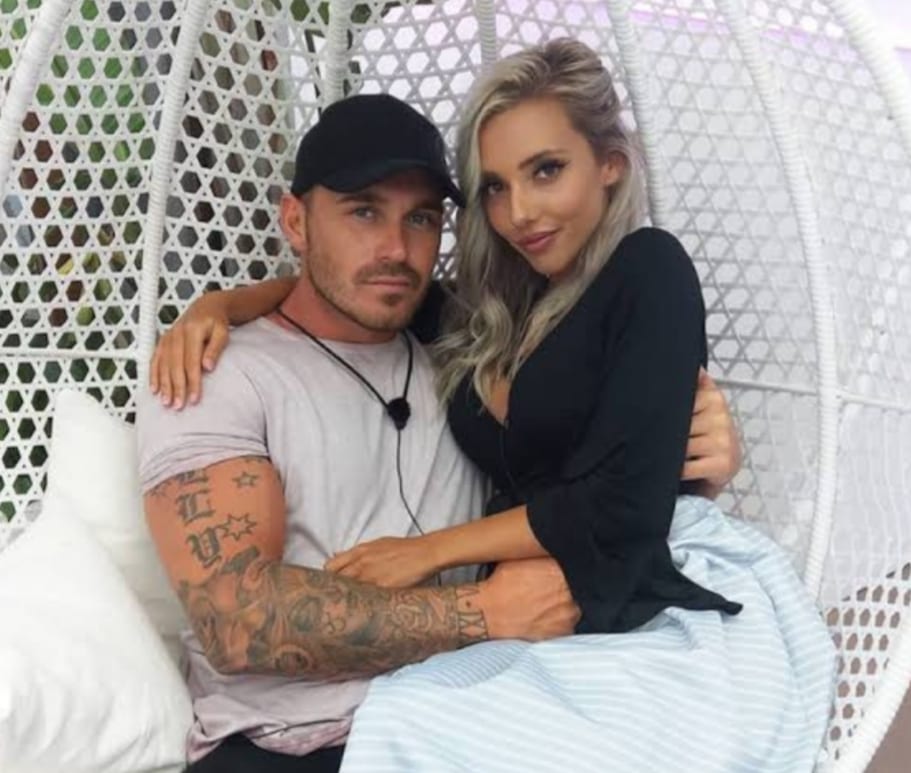 Later on, their relationship got toxic. Erin Barnett had some fertility issues and she had struggled a lot for that. She had undergone several surgeries to resolve the issues she was facing due to PCOS. She claimed that Eden had discussed her fertility issues openly in public in a radio station which one should not do. Not only that, but she also reported that Eden used to drink daily and torture her physically and mentally. The relationship they shared was becoming abusive. She was “scared to be alone with him”. She got tired of him and wanted to part ways. Knowing this, Eden had threatened her to kill both of them. Erin became helpless but comforting herself with the thoughts that she would make Eden a better person. She found him cheating on her. Things got worse and his behavior wasn’t acceptable to her.

After hearing her statements, Eden Dally claimed to be falsely alleged by Erin. He said that whatever she had said wasn’t a true reflection of what he is. Eden claimed that she had brought up her violet nature but didn’t disclose the whole story. He also added that they wanted to get married and have two kids. Erin was expecting twins whereas Eden was expecting one boy and one girl. Even after all these plans, their relationship didn’t work well. This ended up with a split between them. Eden said he had suffered from mental depression and anxiety. He thanked his friends and family members who had supported him during his struggle period. He also advertised Black Dog Institute for mental treatment.

Erin had claimed ‘a leopard never changes its spots. Just wasn’t meant to be’. Their split was a big surprise to many of their followers.

Also read: Rory McIlroy Breakup: What We Know About it

Life after their split:

At present, Eden Dally is living with Cyrell Jiminez Paule. Eden has become the father of a sweet baby boy whom they have named Boston. 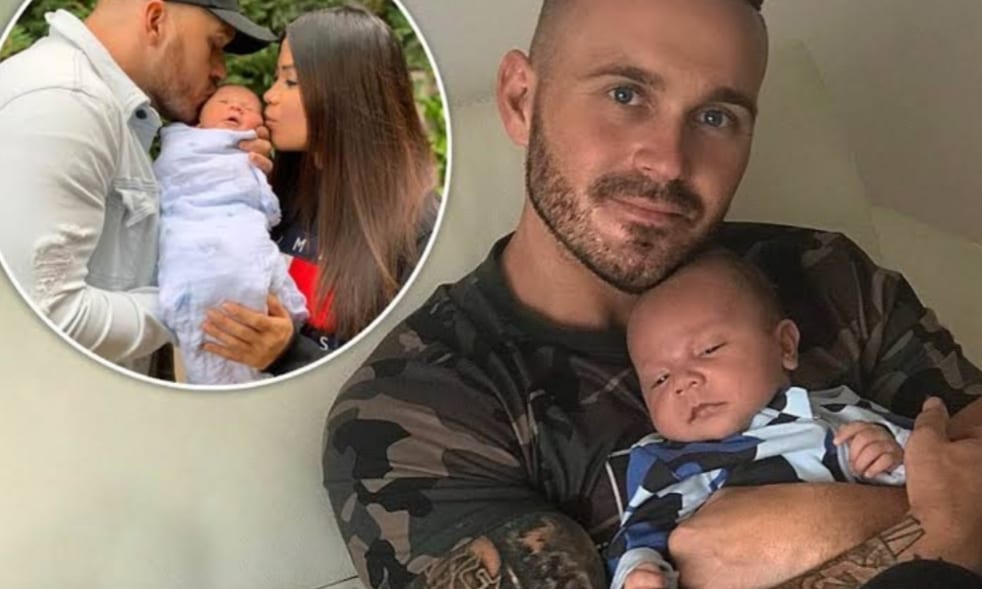 Eden Dally with Cyrell and his son Boston sharing a happy life.

While on the other hand, Erin Barnett is living with Michael Russel (Mick). Mick is the father of three children while Erin calls herself stepmom. She believes that the children have a wonderful mother. So she doesn’t want to replace her and therefore calls herself a super cool aunty. She had received several negative comments from the followers for being with Mick who is quite older than her. 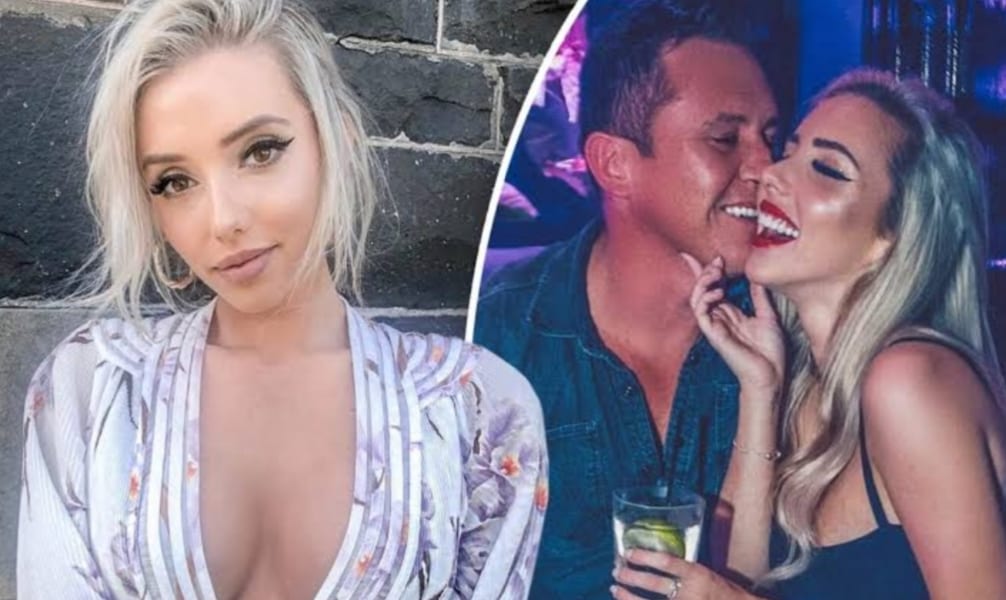 She stated that she is very much in love with him. She always wanted someone to support her, love her and understand her. She calls Mick the right person for her. According to her living, happy life is a blessing. She also believes one shouldn’t be ashamed of not being capable enough to deliver a baby.

Though the relationship between the Reality Stars Eden Dally and Erin Barnett didn’t work well. It’s good to know that they have moved on in their life and paired up with people of their own choice. After all, they are happy with whoever they have chosen for themselves.