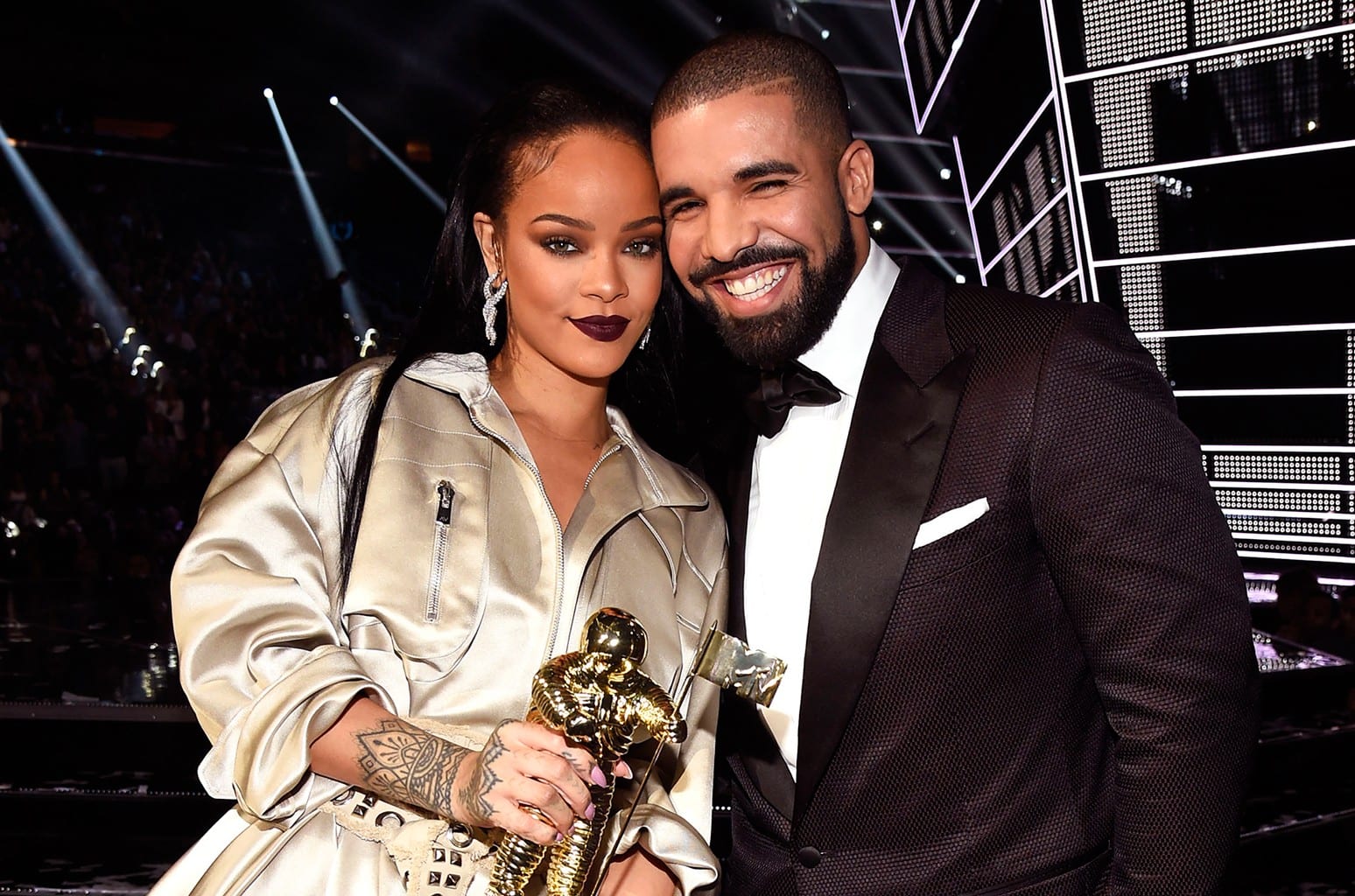 Well, the world was a simp for the relationship between Drake and Rihanna but they have been so on and off, that even Ross and Rachel from Friends would shy away. The two were seen having work projects together in the form of collaborators as well as enemies. They share a very unique relationship but no one exactly knows what they are. Thus, here we have decided to explore their entire relationship as artists and as boyfriend and girlfriend too. As for the very first time that Drake and Rihanna met, it was May of 2009. The two hooked up at Lucky Strike bowling alley which is located in New York City.

Later in his track called Fireworks, Drake raps about this incident in major hints. Later in the same year, Rihanna was attending an interview when she was asked about her relationship with Drake. Here, she said that the two are just friends. It was not until January of 2010 that Drake did not shoot down the rumors of her and Rihanna and admitted to the fans that they surely were in some kind of a relationship. Later that year, he released a song called Fireworks which surely had some possible lyrics about his first date with Rihanna where he mentions that he thought it was just a one-night thing but did not know it all would convert into love.

Well, the whole dating scenario between the couple shot up, even more, when Rihanna released her song What’s My Name along with Drake. Even in the video, the two were seen very close and when some anonymous sources present on the set of this shoot were asked about their relationship, it suggested that the two were getting pretty cozy along with each other too. It was in January of 2011 that Drake released his song Made Men where the lyrics clearly mentioned Rihanna and how she one of his baddest women ever. They both even shared a performance later in Grammys 2011 and this raised everyone’s curiosity about what is the actual relationship between the two.

In the music video of Taking Care by Drake, Rihanna gives a steamy appearance and confuses the fans even more. Then in the No Lie track by Chainz in which Drake collaborated in May 2012, he was dissing one of the girls he has hooked up with and many thought that it was Rihanna he was talking about. After one month, Brown started seeing Rihanna again and we witnessed the pictures surfacing online about a fight between Drake and Chris Brown. Well, this ought to explain those lyrics which Drake rapped. This is when things started going down because when Drake won an MTV Award, Rihanna did not applaud at all.

When Did Drake and Rihanna Break Up?

Later, Drake goes on record to reveal that it was because of Rihanna that he and Chris Brown had a feud. Well, Rihanna did not stop throwing shade at Drake from that moment and when the artist won another award at the 2013 MTV Awards, she was seen as pretty interested in her nails rather than hear Drake’s acceptance speech. Later in 2013, it was seen that Drake talked nicely about Rihanna on the Ellen DeGeneres show where he said that he has nothing but love for her and she is a great girl. By the time it was 2014, people speculated that their relationship is now on a more civil level than it previously used to.

During the Coachella 2015 Music Festival, Drake and Rihanna were seen together backstage and in 2016, were even seen shooting a video together in Los Angeles. In February, they were even spotted leaving a nightclub together in London and this possibly meant the two were back on track with their relationship. Also, in 2016 Drake handed Rihanna her award and told everyone in the event that he has been in love with her since he was 22 years in age. The two later split up in the same year because of their busy work schedules. The two right now do not follow each other on Instagram and have split up reportedly.