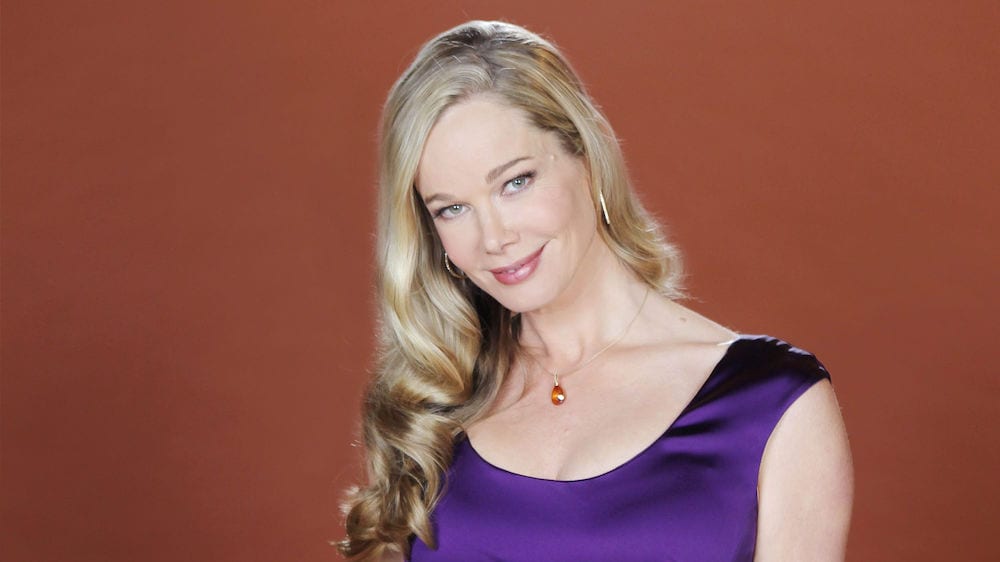 Jennifer Gareis "The Bold and the Beautiful".

Additionally, Stephanie’s kids also sided with their mother. So how did it all pan out? How did Donna and Eric break up? When Donna began a relationship with Eric, he was still married to Stephanie. He eventually divorced Steph to be with Donna. This obviously put Donna and Stephanie at odds, with the latter trying to get rid of her. While Stephanie played many pranks on Donna, it was her sister Pam who dialed things to eleven. Stephanie would splash a pail of water on Donna’s back in a sauna. Or she’d get her by sneakily impersonating Eric. However, Pam made it much more serious and sinister. She was offended by Donna’s meddling with her sister’s marriage. She desperately wanted Steph and Eric to be together. And so, she began her psychotic onslaught to get Donna out of the picture. 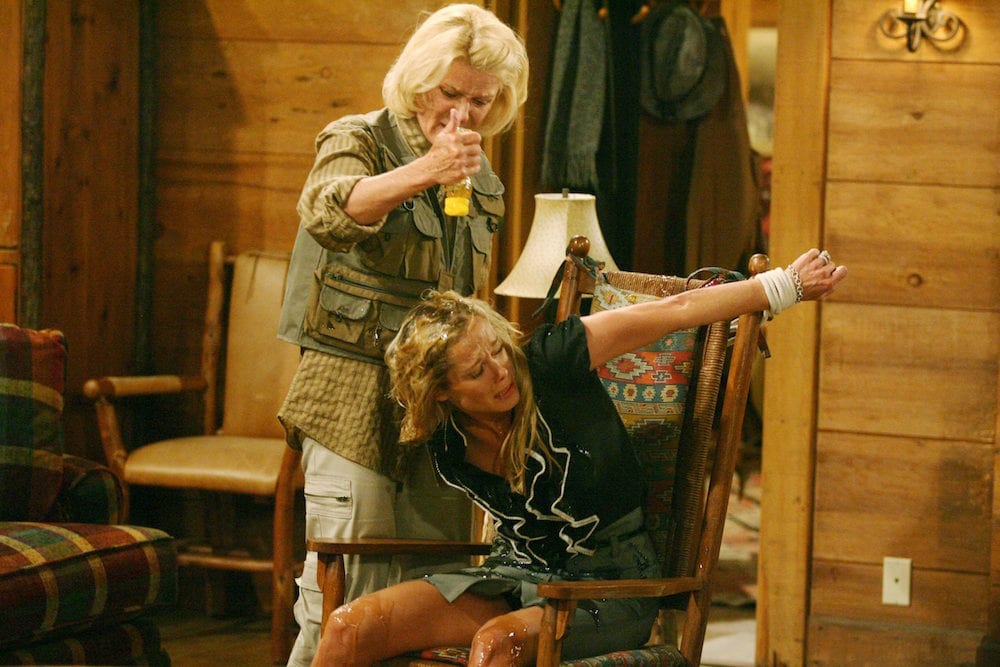 Did Donna and Eric break up?

Pam And The Forrester Siblings’ Efforts To End The Marriage

In The Bold and the Beautiful, Pam would go on to prank her before her marriage with Eric by turning her hair streaks and teeth green. She also gave her a terrible tan line. Pam also threatened her with a loaded rifle and a fake gun. But those pranks would seem harmless in comparison to what Pam would unleash upon Donna next. Since Donna used to refer to Eric as her “Honey Bear,” Pam tied Donna to a chair and poured honey over her. Pam then unleashed a wild bear inside the cabin to attack her. Owen Knight saved Donna from the bear, but Pam persisted in her attempts at getting Donna out. Pam also kept threatening Donna with her wild Doberman named Tiny.

Apart from Stephanie and Pam, however, there were others in the way of Donna’s relationship with Eric. Stephanie and Eric’s children — Thorne, Ridge, and Felicia Forrester, don’t approve of their father’s relationship as well. They’re all disappointed by the association. Plus, they also want to kick Donna off Forrester Creations because she’s done nothing for the company. The siblings also claim that the relationship is not a good look for the face of the company. Add to that the fact that Felicia already hates the Logans and you’ve got a bunch of enemies of Donna.

Why Did Donna And Eric Break Up?

Meanwhile, Pam continued pulling mean and dangerous pranks on Donna. Felicia then digs up a past detail about Donna. During a business meeting, Felicia reveals that Donna gave a baby boy up for adoption when she was eighteen. We then find out that the Forrester employee named Marcus Walton is actually Donna’s son. However, Felicia’s plan to use this to drive Donna out backfires. In a shocking twist, Eric ends up adopting Marcus. Later on, when Eric wakes up from his coma, Felicia facilitates his reunion with Stephanie. However, that doesn’t last long, with Donna and Eric reuniting again, much to Felicia and her brothers’ dismay. 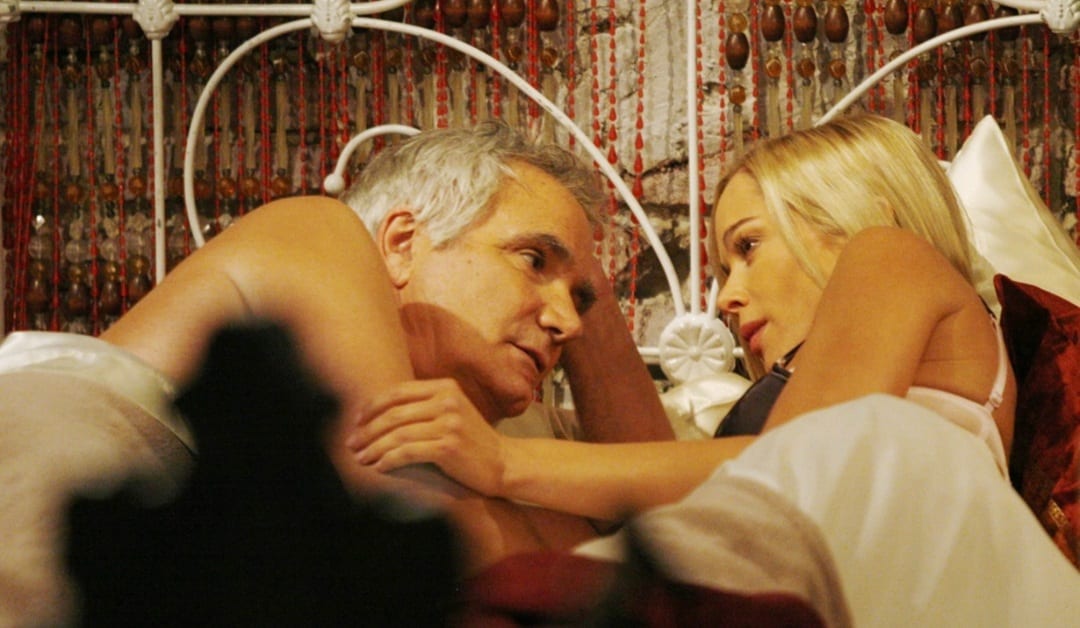 Donna and Eric from The Bold and the Beautiful.

After all the efforts by Stephanie and her family to sabotage Donna and Eric’s marriage, none pay off. But what ends up causing the break up between Donna and Erik is Stephanie. It all starts with Stephanie arguing with Beth, who was suffering from Alzheimer’s. After Steph leaves Beth alone by the Forrester pool, Beth fell into the pool and drowned. She had gone into the pool to retrieve her handkerchief, but she’d forgotten how to swim. Donna blames Steph for her mom’s death, asking for a police investigation. Eric was not keen on this, so Donna gives him an ultimatum. Either he stays away from Stephanie and allows for a police investigation into Beth’s death, or she calls it quits. Eric refuses to do that, leaving Donna with no other choice. This finally leads to the breakup between Donna and Eric.