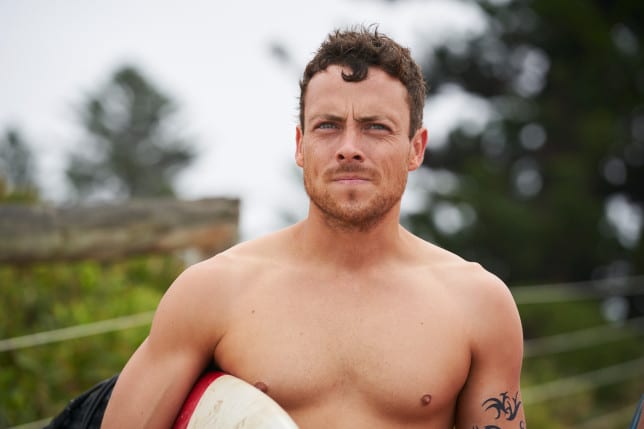 Home and away- Dean Thompson

In ‘Home and Away’, just when it looked like Dean (Patrick O’ Connor) had settled down, things begin to go awry between him and his girlfriend Amber(Maddy Jevic). Amber is obviously not comfortable with the closeness between Dean and his ex-girlfriend Ziggy(Sophie Dillman). Amber’s worst fears are confirmed when Dean accepts that he’s still in love with Ziggy. Amber feels she cannot compete with the bond that Dean and Ziggy share, and she decides to pack her bags and leave with Dean’s son Jai (River Jarvis). We are left wondering if there’s anything that Dean can say or do to change Amber’s mind or if Dean will have to kiss his beloved son goodbye again.

Elsewhere Ziggy is in a trance after her boyfriend, Tane Parata(Ethan Brown) declares his love for her. As of now, we don’t know if she’s actually moved on from Dean considering the strong feelings she previously had for him. This is a good time to look back on why Dean and Ziggy broke up in the first place. 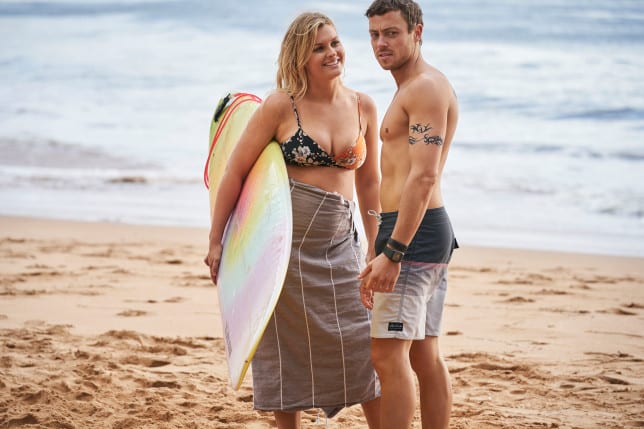 Why did Dean and Ziggy Break up?

Dean was devastated when Ziggy broke up with him in late 2020. The couple had just recently celebrated their one-year anniversary. Dean was her rock when she dealt with things like the break-up of her parents’ marriage. He had been there for her even at the time when her own marriage to Brody Morgan ended. This proved that he truly loved her and would stick around both during good as well as bad times. While Dean and Ziggy had seemed like an unlikely couple initially, they happened to get together during a rally race in the Australian desert. They soon became the perfect couple with their similar interests in things such as surfing and cars.

However, Dean was keeping a big secret from her, which could at any time change the way things were between them. It so happens that Dean had been there when Colby ended Ross Nixon’s life. He kept the secret to protect his lifelong friend. Dean increasingly feared going to prison for having been an accessory to a murder. At a point when it became too much for him to take, he confessed everything to Ziggy and begged her to stay with him and support him. Ziggy did love Dean a lot, but the fact that he had kept such a big secret throughout the time they had been together made it difficult for her to trust him afterward. Even though Dean begged her to stay, he just couldn’t convince Ziggy to take him back. She was heartbroken herself, but she made it clear to him that they could never get back together.

Until very recently, Dean had reunited with Amber, and she and Jai had moved into his apartment, which was above the diner. A year ago, Dean had no idea that he had a son. He was overjoyed to know he had a son. Also, he knew that Amber had always had feelings for him and realised that it made sense for them to live together as a family. On the outside, Dean seemed blissful with his new girlfriend and son. However, he had once had strong feelings for Ziggy. Considering the fact that Ziggy and he both still lived in the same town and he had to watch her and Tane living together happily suggests that there could be some drama. 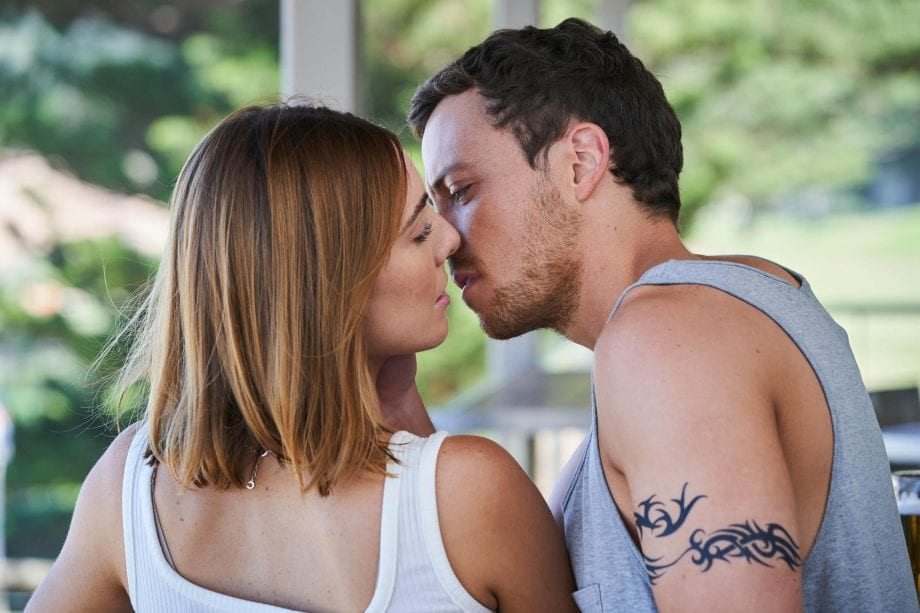 The promo focuses on the day of the surfing competition. Thanks to Roo(Georgie Parker) and Dean, the event that was jeopardized after Susie McAllister (Bridie Carter) ran away with thousands of pounds of fundraising money has finally arrived. Dean is pretty excited to be taking part in his favorite sporting event with his new girlfriend and his long-lost son watching him. Home and Away’s promos are best known for throwing us off track. The latest gives us the impression that both Dean and Ziggy might still have feelings for each other. What happens to the two Summer Bay couples? As usual, the show’s producers aren’t revealing anything with regards to the storyline. Also, the promos have always had this way of making things seem the way they aren’t. Guess we’ll just have to wait and watch.