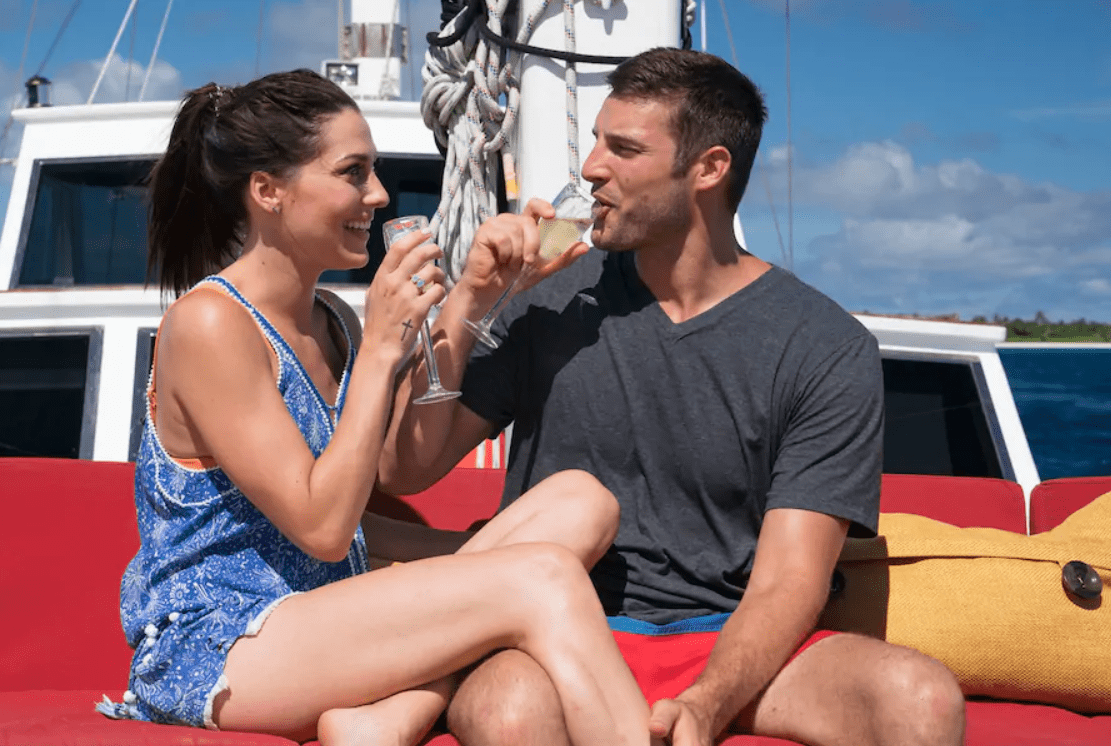 Becca announced the break-up on her social media with a heartfelt note. She tried to express her deepest emotions and feeling about the relationship. She spoke about how both of them spent time with their families in different states without each other. Through her note, she revealed how lucky she felt when being with him and how grateful she’s going to be for the rest of her life. She said she will always love and respect him despite them parting ways. There were rumors about their break-up in June 2020 because of their different views. Becca confirmed a few months later as they tried working it out and giving each other space to think about it.

Difference Between The Views

Both Becca and Garrette felt lucky to be together, but after two years found out that their political views were different. During the protest against the police for the murder of George Floyd, Garrette stood in support of the Police while Becca protested against the racism and talked about it on her podcast. At first, she tried to defend her fiance but later apologized. They took their time and space from each other and hoped for the best. In September 2020, they both announced their split.

Before this, Garrette was heavily criticized by fans when he liked a few Instagram posts that mocked immigrant kids, trans people, and Parkland shooting victims. Becca spoke about it after the split. She said that she was high on love and in a weird limbo phase. She was happily engaged at that time so she couldn’t think about it. But now, as she came to her senses, she thinks it is for the best.

After six months of breaking their engagement off, Garrette spoke about the matter on his Instagram live. He just calmly said it didn’t work out. Speaking about his TV journey, he said that he feels lucky and could not believe it when he was selected for the show. He considers it a miracle. Going on about how thankful he is for the TV show and everything it has done for him, but now he wanna break away from that image. He asked fans to not define his character solely from the show. He’s much more than that and currently working to achieve his goals. Talking about the break-up, he said that it was a mutual decision and he will continue to respect her and her family.

Are Becca and Garrette Moving On Already?

Both Becca and Garrette have moved on. Garrette has found a new partner, and Becca has moved to a new city, and both are quite happy now. In one of his Instagram posts, Garratte gave a shoutout to his current girlfriend, Alex Farrar. He wrote that now he has met an amazing person who makes him and supports him and his goals. 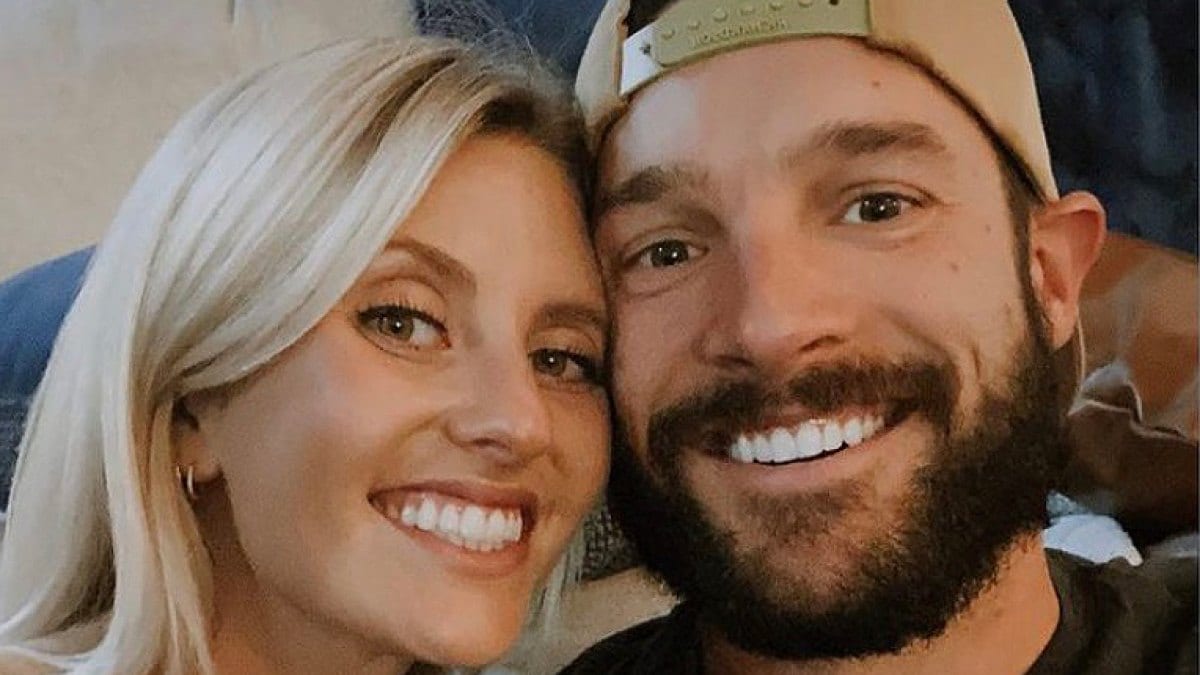 Becca has now moved to Los Angeles from San Diego, where they lived together. She also froze her eggs and promises to help her audience if they need help with the process. There also have been rumors about Becca and Blake Horstmann. Blake was a runner-up on her Bachelorette season. He revealed in an interview that he would like to get together with Becca but for now, they are just friends. She is also rumored to be participating in the seventh season of Bachelors in Paradise. Reality Steve also hinted that she could be entering with Thomas Jacobs who appeared in Katie’s season of The Bachelorette but was kicked out. They are heavily involved with each other.