Why Did Aretha Franklin and Glynn Turman Divorce? 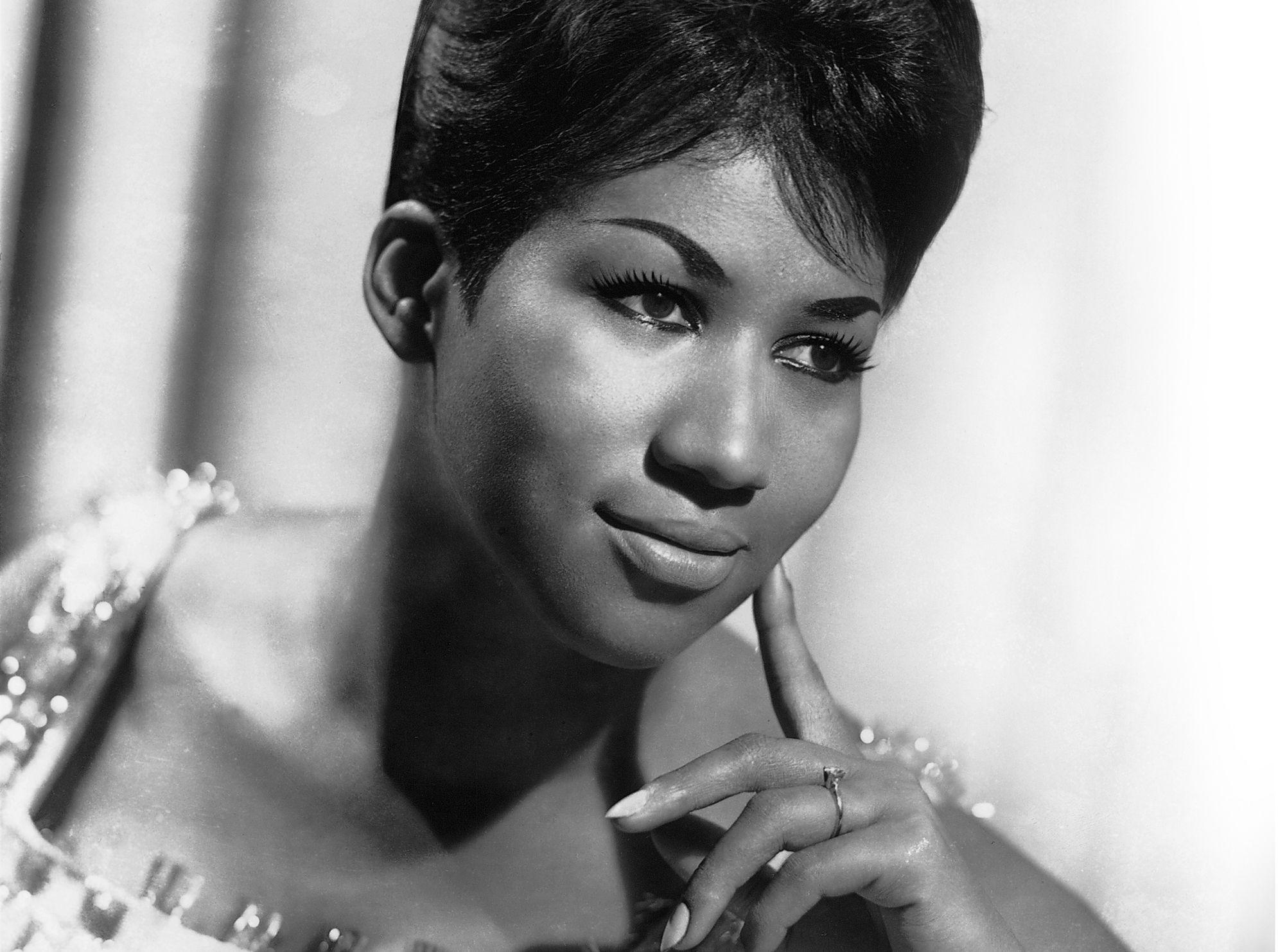 The legendary singer Aretha Franklin has created a huge fan base for her songs. And also gained a lot of reputation for the same. But was also very famous among her fans for her numerous relationships and her two brief marriages. The singer’s first marriage was with Ted White who is a businessman, Songwriter, and also a producer. But the marriage ended as Ted turned out to be abusive and also had a possessive nature. But many fans are curious about the singer’s divorce from the actor Glynn Turman. The reasons for their divorce never came out in the public. People do know that Franklin and Turman stayed in touch even after their divorce. But there is no knowledge about what were the circumstances that made the couple reached this decision.

Aretha Louise Franklin was born on the 25th of March, 1942, to Barbara and C.L. Franklin. And was an American singer, songwriter, actress, pianist, and also civil rights, activist. Franklin’s father was a Baptist minister and circuit preacher who originally came from Shelby, Mississippi. On the other hand, her mother was an accomplished piano player and vocalist. Franklin had a lot of stepbrothers and sisters. When Franklin was merely two the family shifted to Buffalo, New York.

Franklin’s journey began as a child singing gospel at  New Bethel Baptist Church in Detroit, Michigan, where her father C. L. Franklin was also a minister. Later at the age of 18, she independently started her career in music when at Columbia Records as a recording artist. Initially, Franklin couldn’t gain much success with the music. But after she sang with Atlantic records her songs “I Never Loved a Man (The Way I Love You)”, “Respect”, “(You Make Me Feel Like) A Natural Woman”, “Chain of Fools”, “Think”, and “I Say a Little Prayer” got her commercial success. With these songs, she got to new heights of stardom and in the late 1960s, Franklin was named the Queen of Souls.

She recorded many hit songs with Atlantia like I Never Loved a Man the Way I Love You, Lady Soul, Spirit in the Dark, Young, Gifted, and Black, Amazing Grace, and Sparkle. But later in 1979, she faced some issues with Atlantia. So she left the company and joined Arista Records. Franklin has also appeared in the film The Blues Brothers. The singer has had 112 charted singles on Billboard, including 77 Hot 100 entries, 17 top-ten pop singles, 100 R&B entries, and also 20 number-one R&B singles. The other hits include Ain’t No Way, Call Me, Don’t Play That Song (You Lied), Spanish Harlem, Rock Steady, Day Dreaming, Until You Come Back to Me, Something He Can Feel, Jump to It, Freeway of Love, Who’s Zoomin’ Who, and I Knew You Were Waiting.

She won 18 Grammy Awards, the National Medal of Arts, and the Presidential Medal of Freedom, her name is on the Rock and Roll Hall of Fame and also Women’s Hall of fame and many more awards.

Franklin married Turman in the year 1978. The couple met backstage at the Dorothy Chandler Pavilion during a performance by Ben Vereen. This meet was kind of set up by one of Franklin’s sons when he called out to Glynn saying that his mother was in love with him. To this Glynn asked that who was his mother. Her son said that it was Aretha Franklin and the only words that came out of Glynn’s mouth were “What!”. The Following Year Glynn and Aretha got married. Aretha became a stepmother to three kids from Gynns previous marriage.

But only after a year of marriage things began to deteriorate in 1979. Which was after Franklin’s Father was shot. Five years after this Franklin’s father passed away and she got divorced. The couple always remained good friends even after they divorced and Turman had also visited her during her last days. The reason for their divorce was never made public. Many tried to seek the reasons for this separation but the couple never uttered a word in this matter. There were many theories regarding this separation at that time but what’s true and what’s not, never came to be known.

Read: Stephen Merchant Net Worth in 2021, Career and Personal Life

What To Expect From The Penthouse 2 Episode 13?