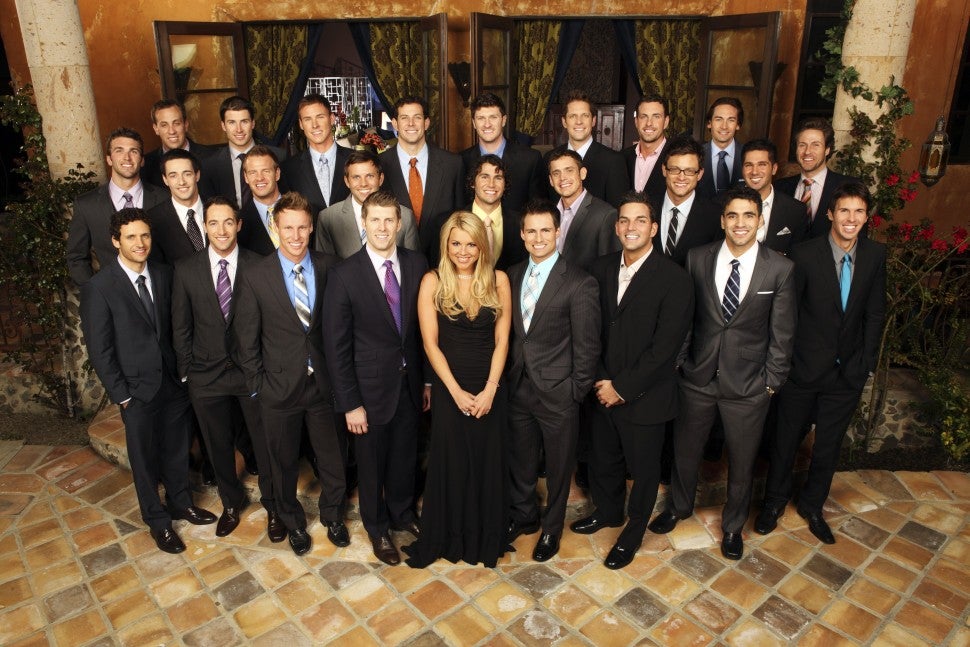 Ali Fedotowsky and Roberto Martinez are known for their appearance in the show The Bachelorette. They were one of the most loved couples to ever appear in The Bachelorette in its entire history. However, after the show, they broke up. Here we will delve into the reasons why that happened and the couple’s lives as well. ABC’s reality TV dating show The Bachelor is one of the most popular ones out there. And many of the show’s fans probably remember Ali Fedotowsky very well. She became quite popular after appearing in the 14th season of the show. She was an entertainment journalist before the show and had to quit it midway to return to her job. Later, Ali Fedotowsky got her season of The Bachelorette. On the show, Ali and Roberto Martinez fell in love with each other and became a fan-favorite couple.

The couple would even get engaged later on. So what went wrong? Well, the show ended, with the couple being all jolly and merry, looking forward to their lives ahead. After the show came to its conclusion, the couple relocated to San Diego, California. They even started making plans for their wedding. It seemed like everything was going very nicely and merrily. But that wouldn’t last for long. Not too long after the show’s ending, Ali gave an interview to a famous entertainment portal. She revealed in the interview that she wouldn’t be getting married to her love Roberto. She also explained the reason why the couple decided to go their separate ways. The situation between the couple wasn’t quite how it seemed on the show. At least, not for long after the show came to an end. 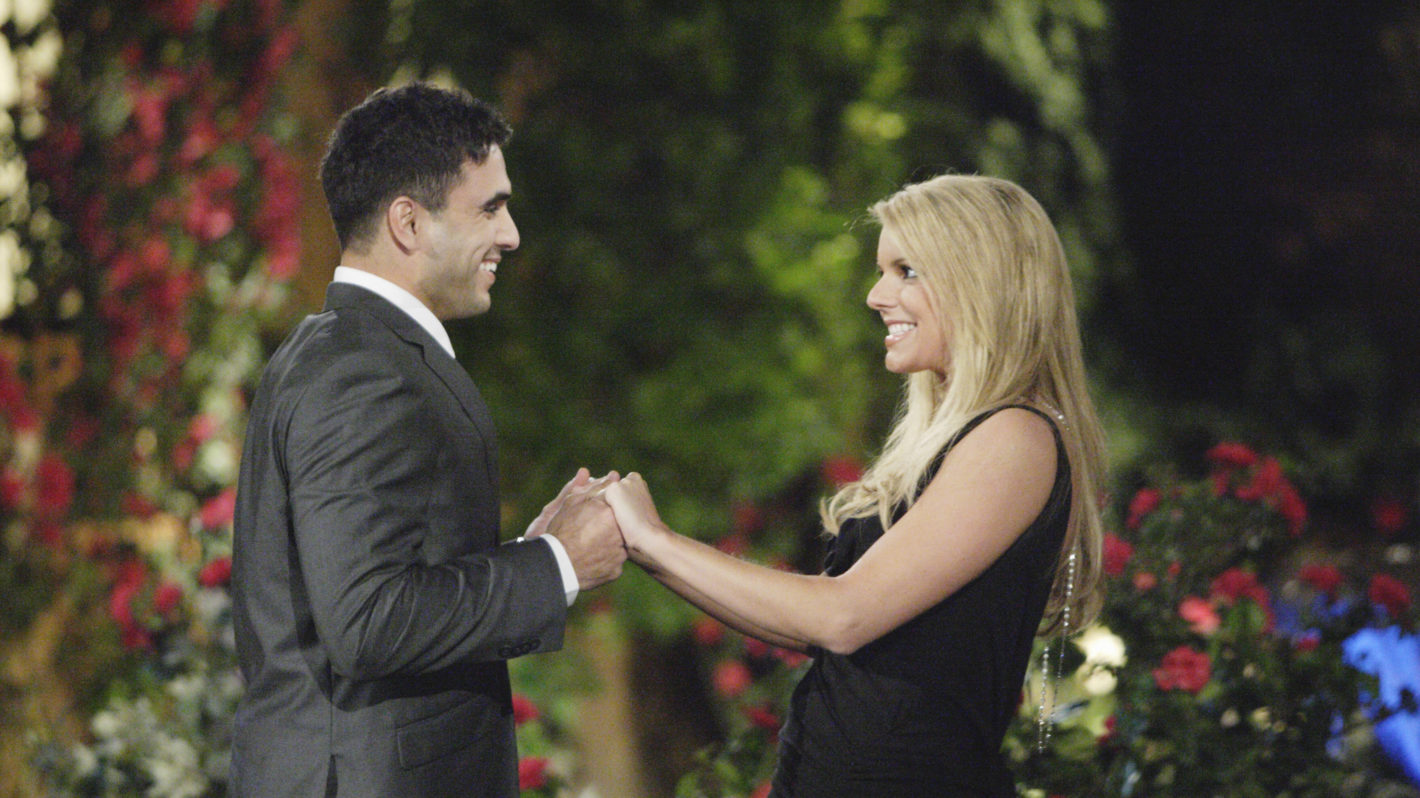 Ali and Roberto fell in love during The Bachelorette season 6.

Ali Fedotowsky is quite active on social media nowadays and is about 35 years of age. She works as an entertainment journalist. In 2015, Ali got engaged to a radio personality, Kevin Manno. In 2017, they had their first daughter. Following that, they married each other and live a happy life together. The couple welcomed their second child, a son, in 2018. Ali Fedotowsky, being the extrovert she is, regularly posts on social media. However, Roberto Martinez isn’t active on any social media platform. He chooses to live a much more private life. He hasn’t been in the spotlight since The Bachelor season 6. But if the reports are true, he is also enjoying a happy relationship with his fiancée Kristina Elliott.

Why Did Ali and Roberto Break Up?

Ali and Roberto were reportedly together for a total of 18 months before they called it quits. In the interview, Ali also revealed that they tried to save the relationship by trying different things. They even tried living separately for a while. But things ultimately didn’t work out for the couple. After talking it out on a dinner one night, they realized they weren’t happy and called it off. She talked about how they reunited one day, and while dining, they had a talk. They realized that their incompatible would mean dissatisfaction and unhappiness. And so they went their separate ways. They have gone on to live their lives separately, finding love in different partners. 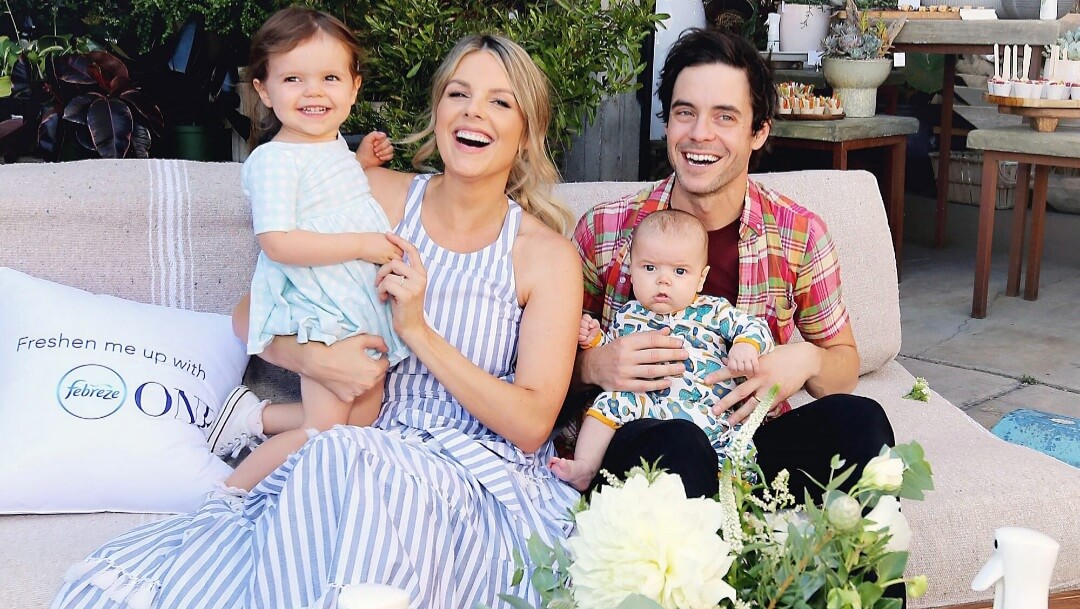 This news of their breakup came as quite a shock to many of the fans of the couple. On November 21, 2011, Ali and Roberto officially confirmed the news and announced their breakup. As for a reason behind it, Ali revealed in an interview that it was due to incompatibility. Despite Ali and Roberto finding each other to be perfect for each other in the show, it didn’t pan out well. They weren’t compatible enough to live together with comfort. Ali revealed that she’s a rather extroverted person and hence, likes to go outside and do stuff. However, Roberto isn’t about that extroverted life. He is an introvert, as she explained, and liked to stay home. With Roberto’s introverted self and Ali’s opposite personality, it was a life of compromises for both. This resulted in a dissatisfied and unfulfilling life, leading them to eventually call it quits.