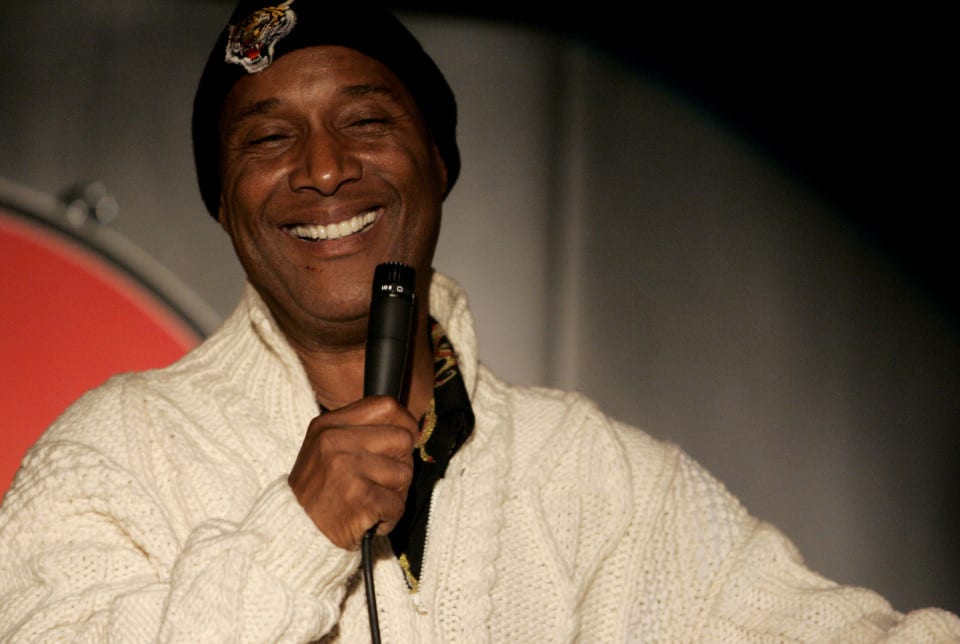 The world of comedy entertainment has suffered a huge loss with the passing of pathbreaking comedian Paul Mooney. As reported by representative Cassandra Williams, Mooney breathed his last at the age of 79 on May 19, 2021. He was at his own residence in Oakland, California at the time of his death due to cardiac arrest. The news of Mooney’s death has certainly taken the comedy and entertainment industry by storm. His passing is being considered as the end of an era. He is being remembered by fans, colleagues, peers, and juniors all across the world.

Paul Mooney, born Paul Gladley, was an American comedian, writer, actor, and social critic. He was known for his sharp wit and dark humor and was recognized for his collaborations with comedian Richard Pryor. Besides writing for Pryor, Mooney also wrote for Eddie Murphy, Dave Chappell, and Red Foxx among others. He has also been a part of several films throughout his lifetime and is best known for his roles in The Buddy Holly Story and Bamboozled. Paul also made several iconic guest appearances in the Chappelle’s Show, The Larry Sanders Show, and The Richard Pryor Show. He also served as the main writer of Foxx’s In Living Color and NBC’s Sanford and Son. Mooney has left behind a legacy and will be deeply missed by all. As fans mourn the legendary comedian’s demise, let us take a look back at his personal life.

As someone who spent most of his time in the media industry, Paul Mooney’s personal life has always been in the limelight. However, Paul mostly tried to keep his personal life very private. Paul was born to parents George Gladney and LaVoya Ealy in Shreveport, Louisiana. After moving to Oakland, he was mostly raised by his grandmother. He got married back in 1973 but was soon separated from his wife. It is believed that he also remarried following his divorce. Mooney also dated Lotti Petti and Stacy J. Safe earlier. He was also rumored to be involved with American singer and songwriter Chaka Khan just a few years before. Mooney was the father of five children and shared a close relationship with all of them throughout his life. 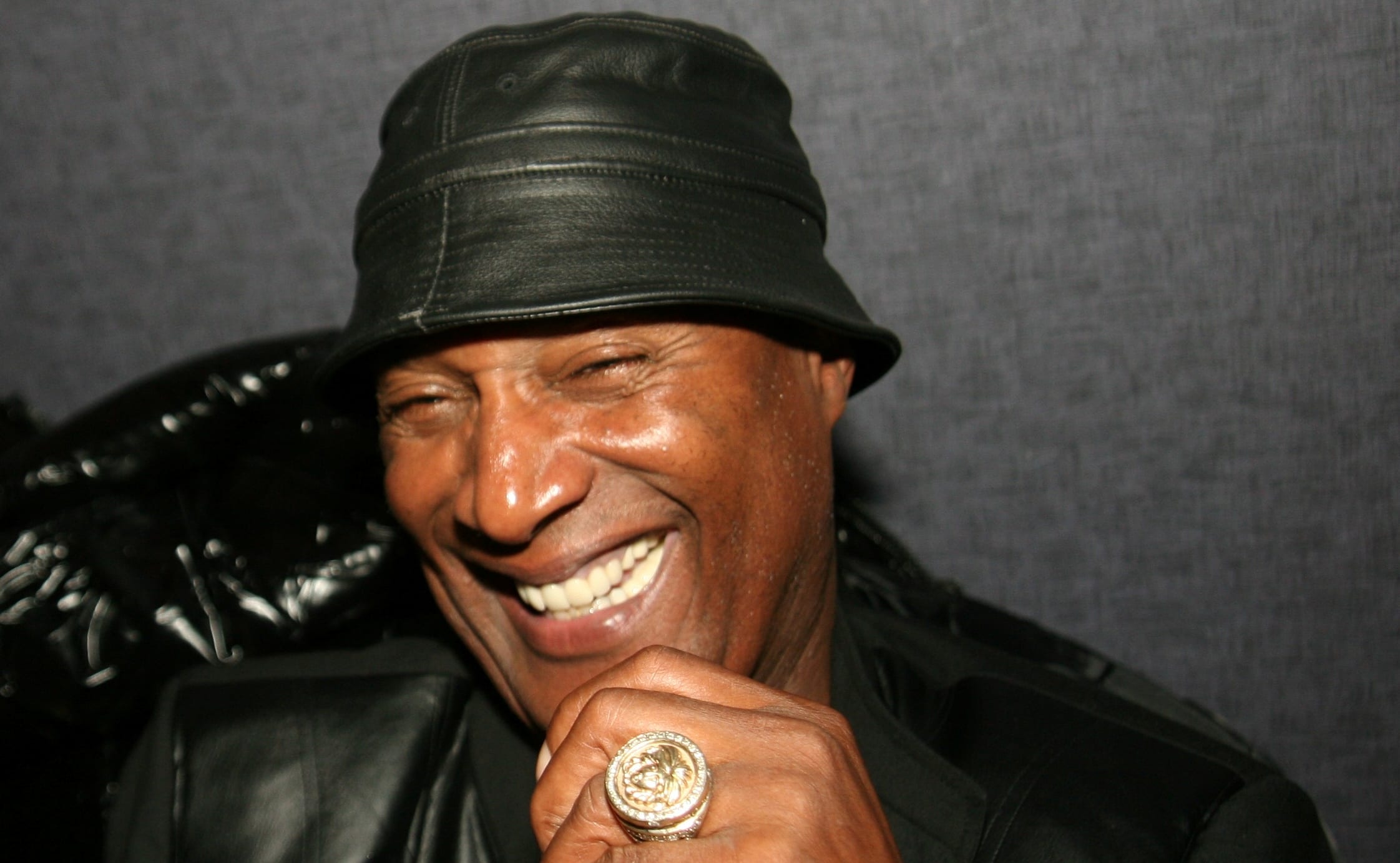 Who is Yvonne Mooney?

Yvonne Mooney was married to Paul Mooney. She was associated with the entertainment industry herself and was actively working during the 1970s. She was mostly known for her modeling career and has one film credit as an actress. Yvonne played Congregation Lady in the 1977 American Comedy film, Which Way Is Up? Paul also had a role in the same movie. Yvonne also appeared as herself in The Richard Pryor Show around the same time. Much is not known about Yvonne’s private life so far. 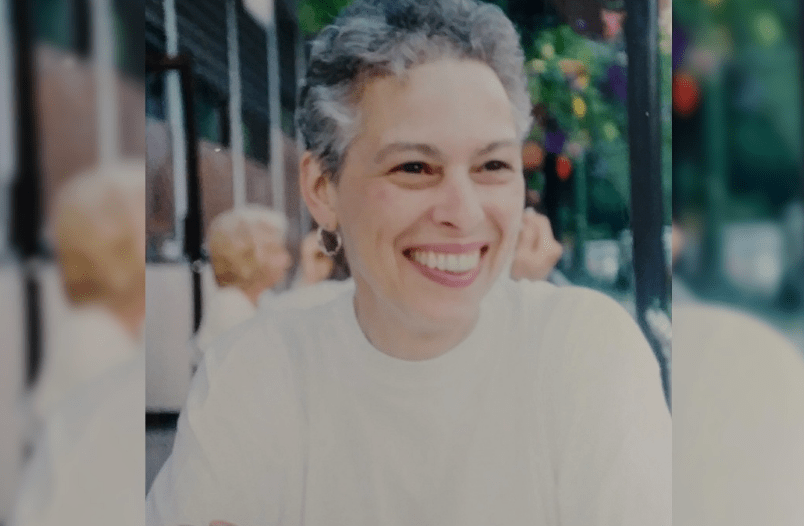 Who Was Paul Mooney’s Wife? – Who Did the Late Comedian Marry?

Paul Mooney’s Wife was Yvonne Mooney and the duo tied the knot back in 1973.

Paul Mooney married model and actor Yvonne Mooney in 1973. Unfortunately, the couple could not make their relationship work and decided to separate few years after their marriage. Paul and Yvonne got divorced and moved on in their separate ways. But although the couple failed to stand the test of time, they shared five children together. Paul has always shared a very close relationship with his children. He once took to social media to share that he considers his children as his best friends. However, Yvonne seemed to have moved away from the spotlight after her parting with Paul as much is not known about her current whereabouts.

It is said that few years after his divorce and separation from Yvonne, Paul remarried a woman named Shelly. However, Paul and Shelly’s life remained extremely low-key and nothing much is known about Mooney’s second wife. Paul and Yvonne though separated from their marriage were great parents to Dwayne Mooney, Daryl Mooney, Spring Mooney, Symeon Mooney, and Shane Mooney. Sadly, Paul and Yvonne’s son, Symeon was killed in a tragic incident in 2001. Paul’s remaining four children that he shared with his divorced wife Yvonne, held a very important place in his life. Mooney’s children were a constant source of his support and stood by his side until the very last page of his life.