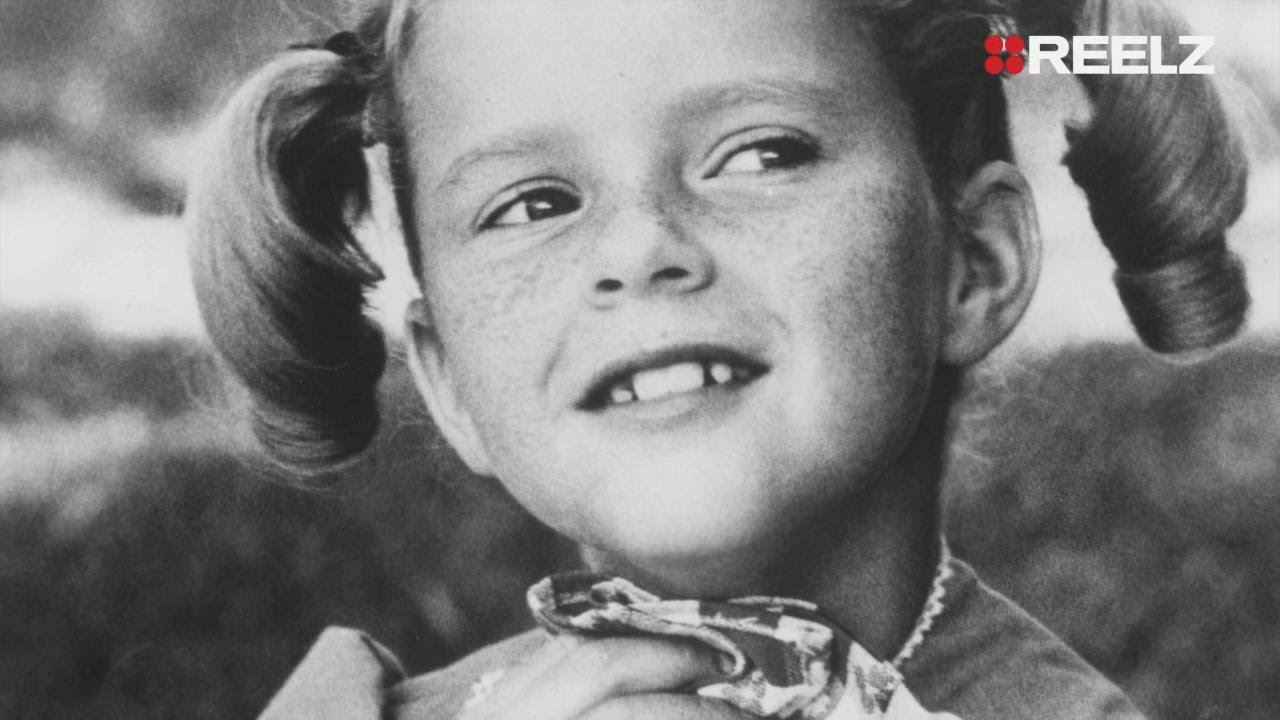 Family Affair is a sitcom from the United States.  The show aired on CBS. It aired from September 12, 1966, until March 4, 1971. The series centered around engineer and bachelor Bill Davis. He was trying to raise the orphans of his brother in his luxurious apartment in New York City. Buffy Davis was one of his brother’s orphan daughters. She had a twin brother named Jody. Additionally, she has an older sister named Cissy. Buffy was just a regular sweet kid. Usually, she smiled and acted mischievously. She was also emotional. But do you know who was Buffy From Family Affair? Who portrayed buffy as a child actress?

Anissa Jones played the role of Buffy in Family Affair. She was born on March 11, 1958. She was a child actress from the United States. Buffy was one of her most popular roles. Lafayette, Indiana, was the birthplace of Jones. She is descended from Lebanese maternal grandparents. The full name of Annissa was Marry Annisa Jones. The Arabic translation of Jones’ middle name is “Little Friend.” She was born to John Paul Jones and Mary Paula Jones. John, her dad, was an engineering graduate at the time of her birth. Also, he served on the faculty board at Purdue University. Besides, her mother, Mary, studied zoology at that college. 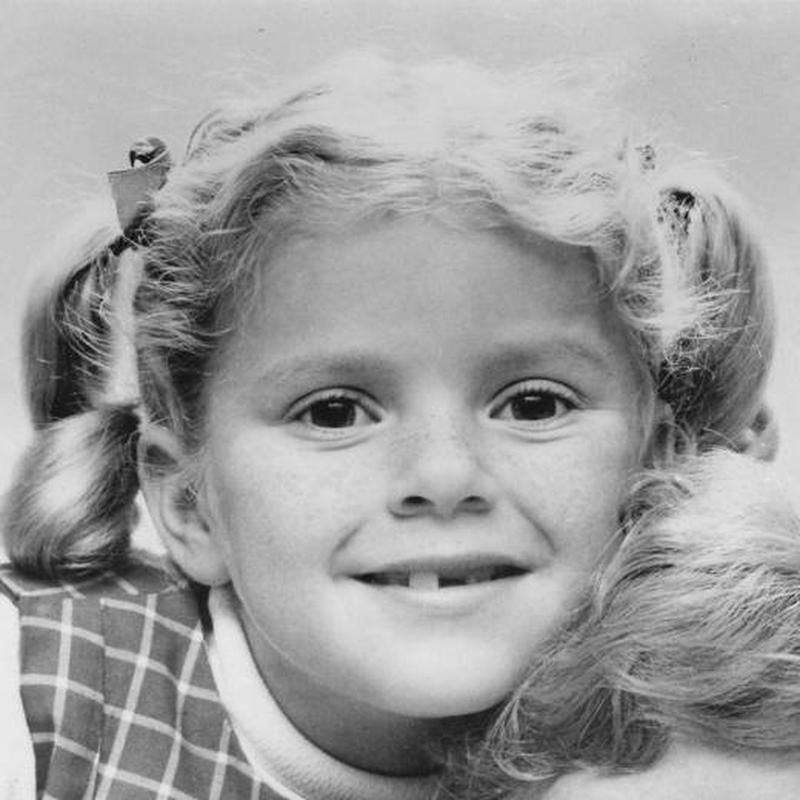 A career overview of Anissa

Anissa’s mother enrolled her in dance classes at the age of two. At the age of six, Mary Paula, her mother, took her to an open casting call, which was for a breakfast cereal commercial. This also became Jones’ first television appearance. When Jones was eight years old, a producer noticed her acting talent. Also, In 1966, she was cast as Buffy Patterson-Davis. She appeared on CBS’s Family Affair. During the summer of 1969, the show became a hit. Jones gained popularity among young people. In an Elvis Presley comedy film, she also played Carol Bix. The film was entitled  The Trouble with Girls and was released in 1969.  A playground accident broke Jones’s right leg in April 1969.  In August of the same year, she fractured it again on a local beach. Furthermore, The producers of the show wrote her injury into the script.

Jones starred in several other successful Family Affair promotional campaigns. Among them is a line of paper dolls, lunch boxes, and clothing featuring Buffy. Also, Her picture appears on the cover of a 1971 cookbook. Also, Rowan & Martin’s Laugh-In featured Jones. Furthermore, she appeared on The Mike Douglas Show twice. On February 25, 1971, she appeared on The Dick Cavett Show. She appeared with actor/singer Sammy Davis Jr. and pianist Garrick Ohlsson. Cavett’s appearance on Cavett was her last television appearance.

The death of Anissa Jones

On August 28, 1976, Anissa went out with her new boyfriend to a party. The party took place in an Oceanside, California, beach town. She was discovered dead later in her friend’s bedroom at his house. In the final hours when Jones was alive. she was parting with 12 to 22-year-olds.  Police later determined this. It was determined that she died of a drug overdose. A sweep of her system found cocaine, PCP, Seconal, and Quaaludes. Her body also contained a vial of blue liquid. The liquid has never been identified.  The death of Anissa Jones at the age of 18 was tragic. She was cremated. And her ashes were scattered over the Pacific Ocean.

Unfortunately, more lies ahead in the story. Six days after Anissa’s death, her doctor was arrested. In addition, he is accused of illegally prescribing her Seconal. He was Affronted with multiple charges, also including murder in the second degree. Unlikely, Four months after awaiting trial, the doctor died.

Also Read: Chase Elliott Girlfriend: Who is the Racer Dating in 2021?

Anissa Jones as Buffy was not just reading a script. Definitely, She was truly Buffy. There was a doll called Mrs. Beasley owned by Jones’s Buffy character. Also, Her character claimed that the doll spoke to her. The doll’s witty comments were popular with audiences. In his work, Jones delves deeply into childhood emotions, whether it is when she loses her doll or when she gets cut out of the Scout troop. Additionally, when the Mod Maidens break her heart, she was a very talented little actress. Also, she had a radiant smile that could appear out of nowhere. 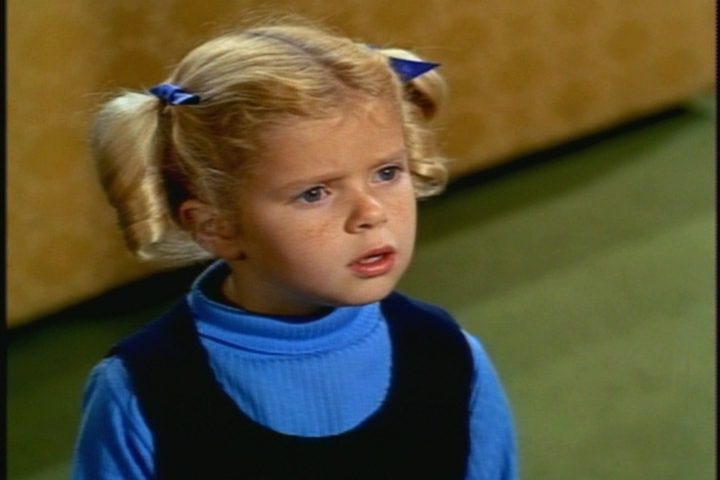 Also Read:  Chase Elliott Girlfriend: Who is the Racer Dating in 2021?