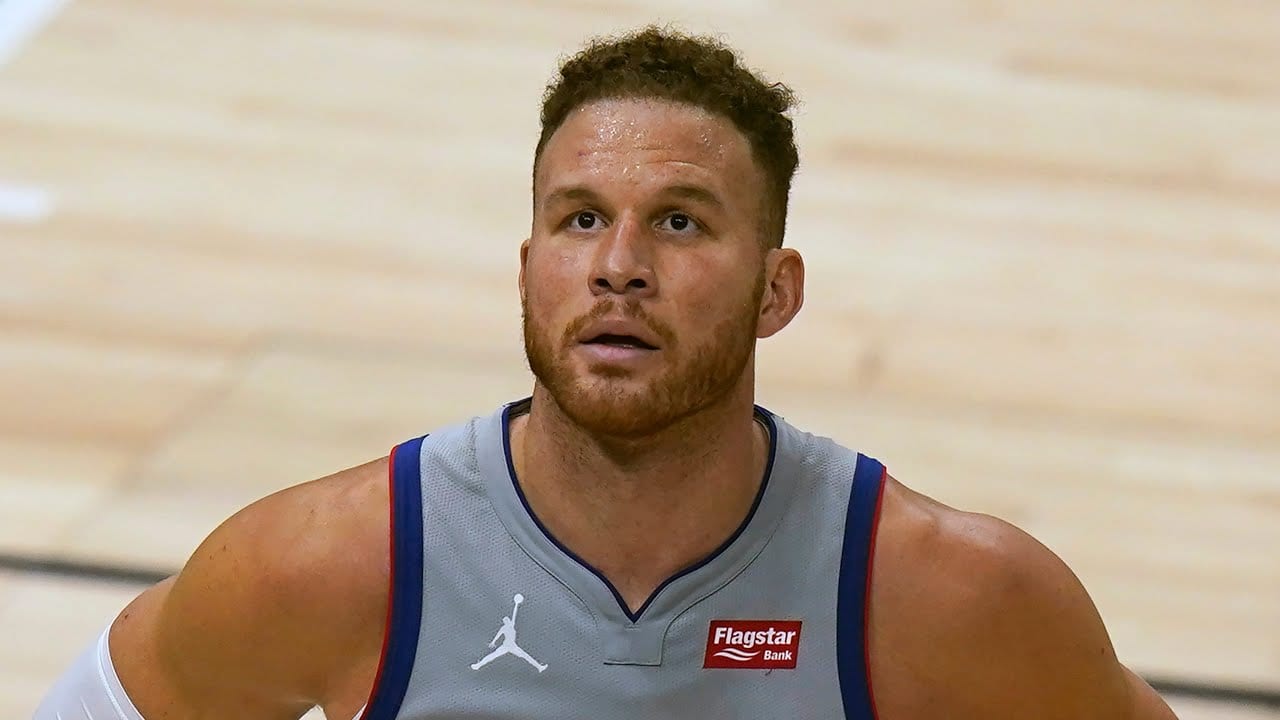 Blake Griffin, the basketballer, planned to walk down the aisle, but fate had some other plans. So the question still stands Who was Balke Griffin married to? Blake is a professional basketball, and he plays for Brooklyn Nets. Blake Griffin won four high school state titles at Oklahoma Christian School. At the same time, his father was the head coach of the team. His father trained him since childhood. And made him the player he is. Griffin played two seasons of university basketball for the Sooners before joining the 2009 NBA draft.

He entered into NBA when the Clipper recognized his talent and selected him. During the last pre-season game of 2009, he fractured his left kneecap. He had knee surgery. Due to which he missed the entire 2009-10 season. Blake began his NBA journey as a rookie the following season, in which he was chosen as an All-Star, won the NBA Slam Dunk Contest. He earned the title of the NBA Rookie of the Year. In 2011, he was considered as one of the NBA’s 15 Greatest Rookies of All Time. 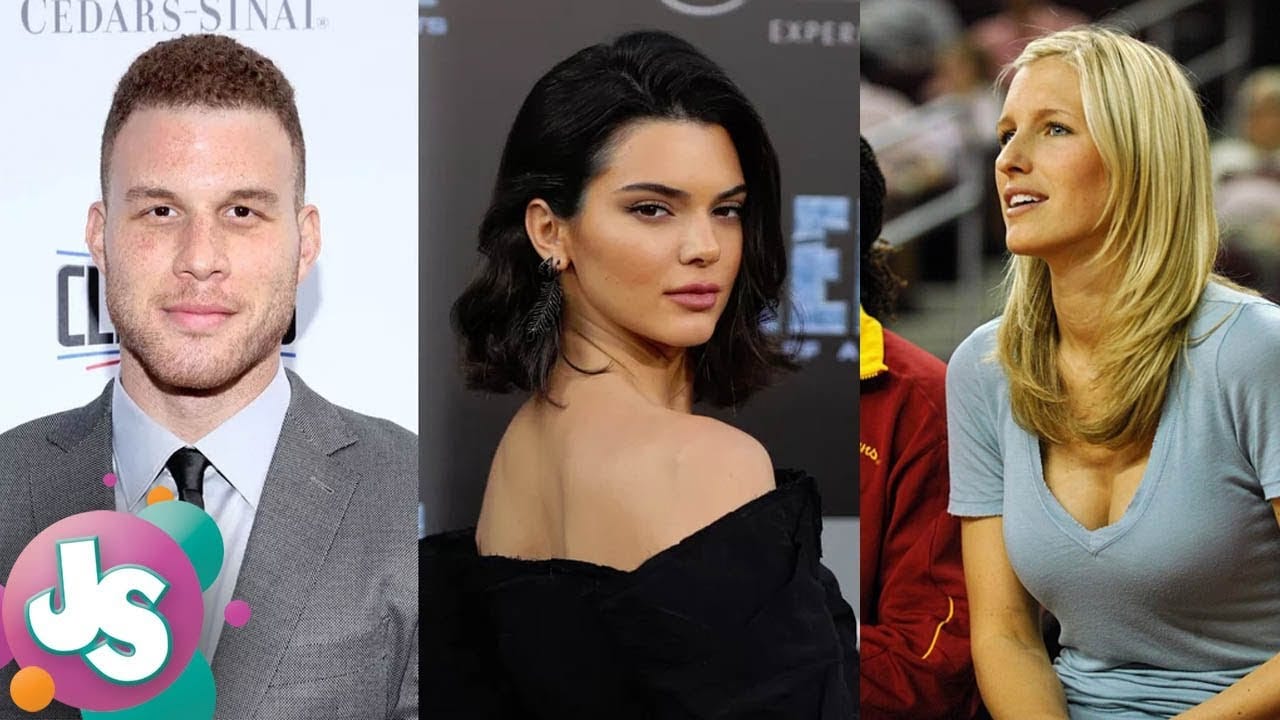 Blake Griffin’s Fiancee Accused Him Of Cheating Her With Kendall Jenner. (Credits: JS)

Blake is an amazing player, but it is said that the team did not sign him in March 2021 because of his knee injury. Which is most brutally called “Dysfunctional.”

Who Was Balke Griffin Married Too?

Blake Griffin is not married, and in fact, he has never been married. However, Blake was engaged to his ex-girlfriend Brynn Cameron. She is the sister of an American footballer named Jordan Cameron. The player and Brynn have two kids together, one son and one daughter. The couple was ready to walk down the aisle, but Balke’s so-called true love Kendall Jenner stepped on Brynn’s wedding gown. Balke very easily called off the engagement once Kendall was back in his life.

Brynn sued Blake for pulmonary, and she made it very clear that Blake was trading away his children for Kendall. She said that Blake abundant her and his children for her, Kendall. She added to her statement by saying Blake would love to date a celebrity rather than being a day-to-day father who has a responsibility towards his children and their mother. All the allegations were denied by Blake, and he said the statement is based on pride and prejudice. But days after the allegations were made. Blake was seen hanging out with Kendall.

The two seemed to have fun together, but they were not exclusive. Kendall always kept her options open when she was with Blake. We can’t even call it a proper relation it was more like a casual relationship. As Kendall was in touch will her other Boo while she was so-called hanging out dating Blake. But clearly, Blake was blinded by the glamorous lights. After some months, Blake and Brynn made a joint statement that said they have come to an agreement and everything is settled. They denied giving any further information due to the confidential nature of the contract. They said they are moving on as co-parents and they will do what is best for their children. 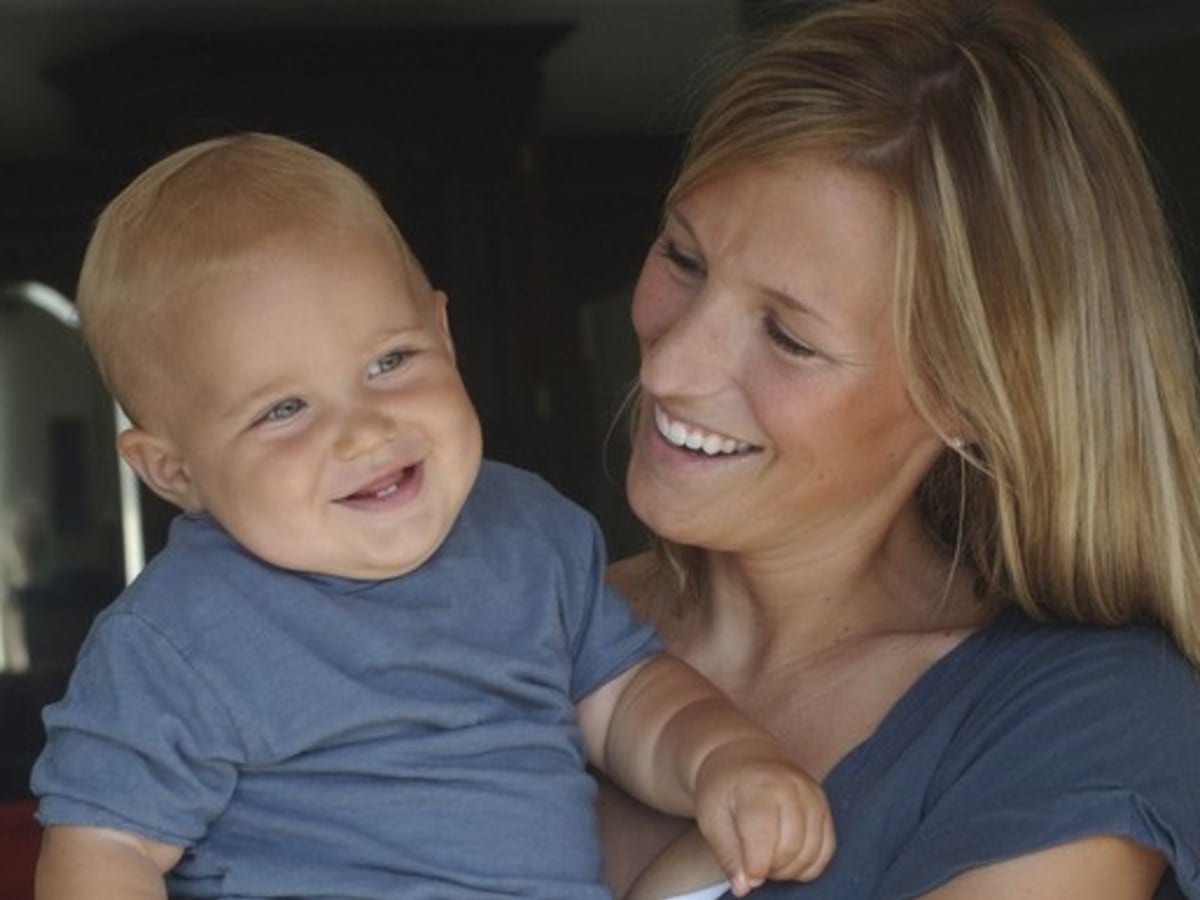 Kendall Jenner and Blake started dating in 2017. But their relationship marked its end in 2018. It was a one-year-long relationship. Well, we can call this Karma. If the allegations made by Brynn are true, then it’s defiantly karma. Because what goes around comes back.

What Happened Between Blake Griffin And Kendall Jenner?

Kim Jenner Kendall’s sister has been married thrice, and in the reunion episode of Keeping Up With Kardashians, Kim talks about her marriage with  Kris Humphries for 72 days. She said she broke up with him in a worse way, and she tried to apologize to him, but it was too late. The same thing happened with Blake, but the only difference was Kendall never walked down the aisle with Blake.

Also Read: Preview: Keeping Up With The Kardashians Season 20 Episode 13