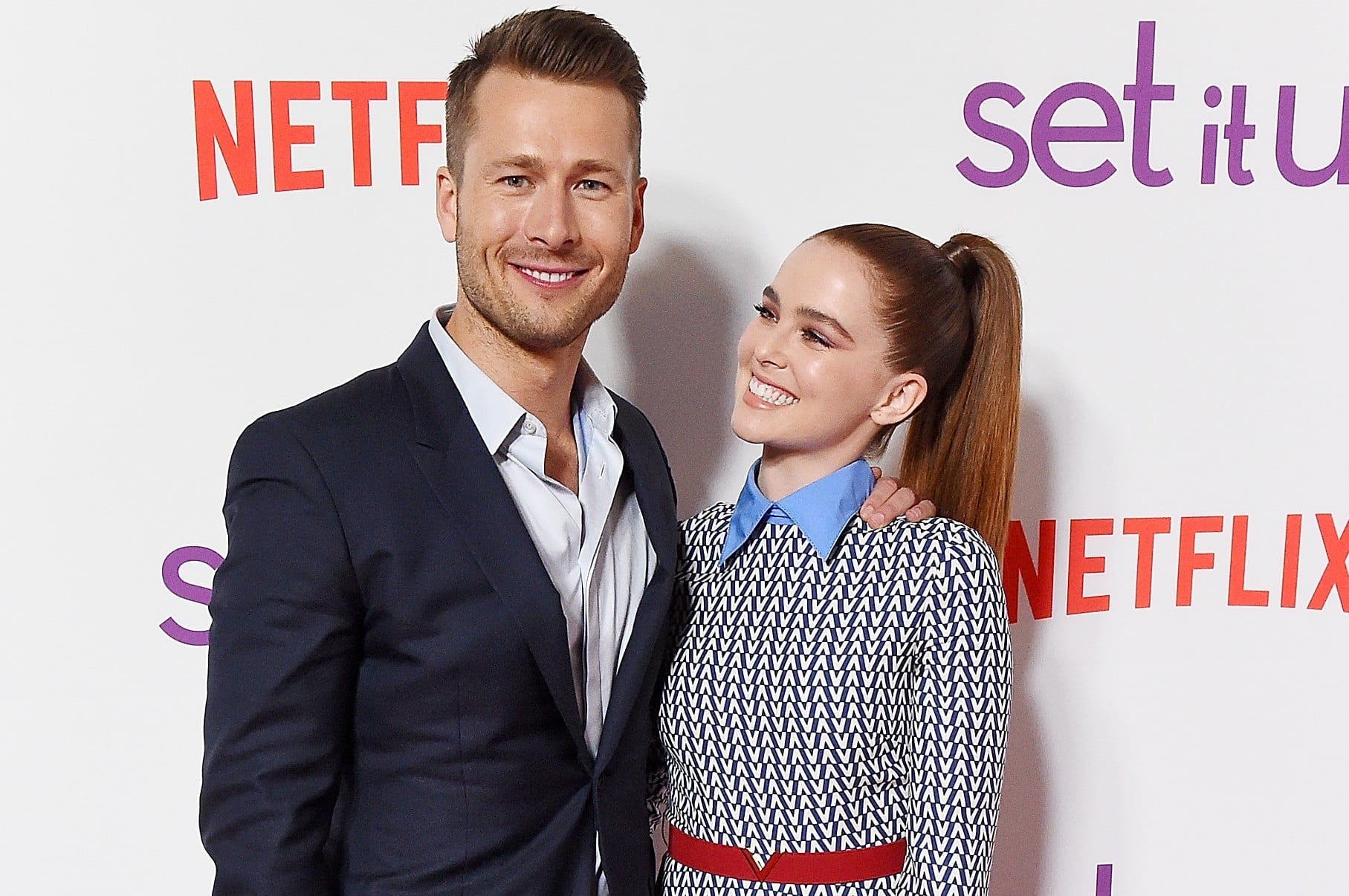 Fans must be wondering Who Is Zoey Deutch Dating? Popular American actress Zoey Deutch has been in the Entertainment industry from a young age. She made her debut career with roles on The Suite Life Of deck. She later bagged a role in the popular CW drama series Ringer. Fans recently saw her in the Netflix comedy movie Set It Up. She again starred in the hit Netflix series The Politician. Zoey also starred alongside Bryan Cranston and James Franco in the romantic comedy movie Why Him.

Zoey Deutch is all set to play the lead role in the upcoming new feature film satire Not Okay. The actress will be playing the role of a woman who is in desperate need of attention fakes a vacation trip only to fall in grave trouble. However, under unexpected circumstances, she gets all the attention but not in the way she initially planned. While fans were expecting Zoey Deutch and Glen Powell to return for a Set It Up sequel, the actress recently revealed that there’s no such plan as of now!

Who Is Zoey Deutch Dating?

The Politician actress is not a single woman anymore and has been dating Jimmy Tatro for a while. Recently the Disney star and her boyfriend were clicked by paparazzi as they stopped by a local coffee shop to pick up a few drinks. The two were in casual outfits and were out and about in West Hollywood, Calif. 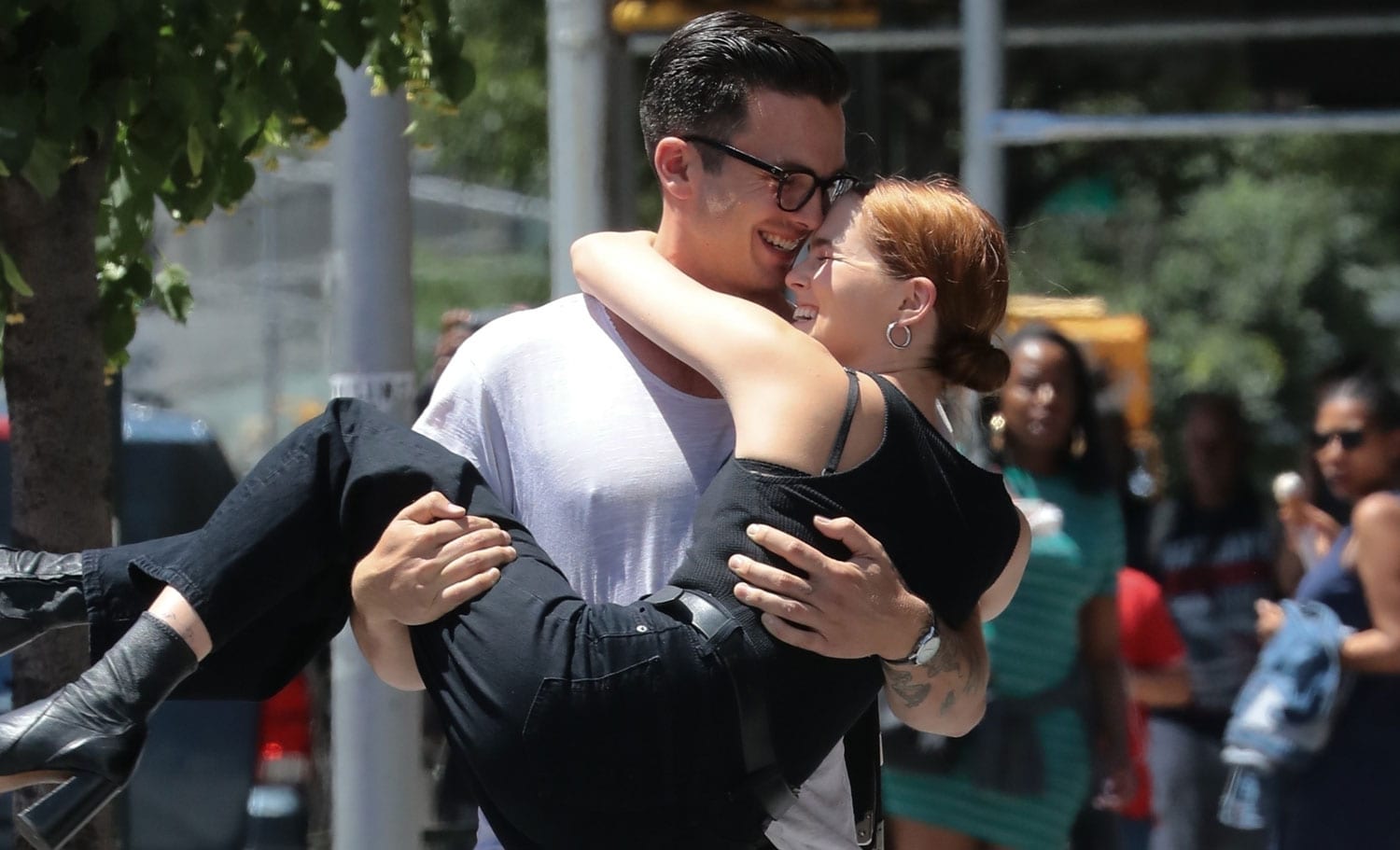 While the pair initially kept their relationship private and away from the media spotlight, the actor soon made things Insta official with Zoey Deutch. Tatro chose a special day to do that and posted a series of photos with Deutch on Valentine’s Day. The pictures came with a mushy note as he wrote that he is using Valentines’ Day as an excuse to post some top-notch untapped Zoey content.

Also, read Justin Trudeau Divorce Rumors, What Are The Allegations Against The Canadian Prime Minister?

Is Zoey Deutch Still In Touch With Avan Jogia?

After dating for a while, former flames Avan Jogia and Zoey Deutch remained on cordial terms even after their split back in 2017. The two also starred in Zombieland: Double Tap two years after calling it quits. So it seems like they know how to keep their professional and private life separate. Moreover, both of them have moved on with their respective partners. 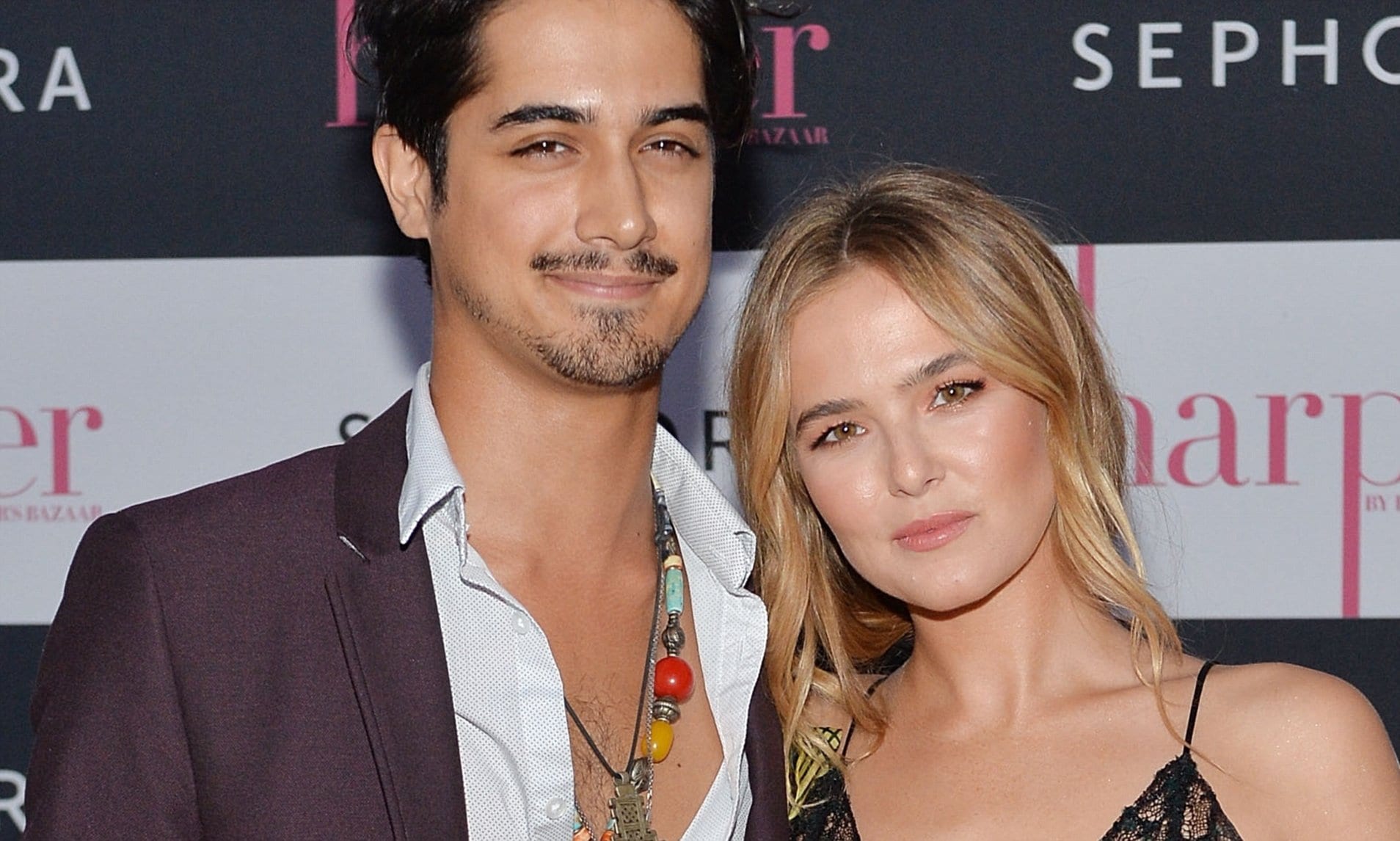 While Avan has earlier opened up about how he prefers to keep his private life away from the media spotlight. They two were together for fine long year’s, and their split has been described as amicable by some insiders. They, however, remained friends even after the split. Right after her split with long time boyfriend and co-star Avan Jogia, the star was allegedly dating actor Dylan Hayes. The two were often snapped together while they were out for dinner dates. However, the two parted ways without much buzz around. However, the ex-couple did enough PDA as Dylan was once seen carrying Zoey in his arms while walking around the SoHo neighborhood, and the pictures grabbed enough eyeballs from fans.

Zoey Deutch Starred Alongside Justin Bieber In His Newest Release!

It seems like singing sensation Justin Beiber is channeling his inner Rocky in his newest release, Anyone. The singing icon plays an old-time boxer who falls in love with a woman played by Set It Up actress Zoey Deutch. As Deutch seemed to be a supportive partner who stands alongside her man, the video is already creating quite a buzz around. Take a look at this fun video as the actress recently starred in a fun chat with host Jimmy Fallon and makes some shocking revelations.

“I cried, I laughed, I Zoomed, but most importantly, I did some eyebrow workouts!”@ZoeyDeutch kept busy during quarantine! 🤨 #FallonTonight pic.twitter.com/tw4FR7wdtO

Not only that, but Hailey Bieber gave Zoey a huge shoutout while praising her work in the video. She called Deutch a gigantic ray of sunshine and so incredibly talented. Hailey also said that Zoey is her queen. The two are looking adorable in the music video, and Anyone is already a hit amongst music fanatics. Don’t miss out on the newest catchy video, as Justin Bieber shows some suave boxing moves.