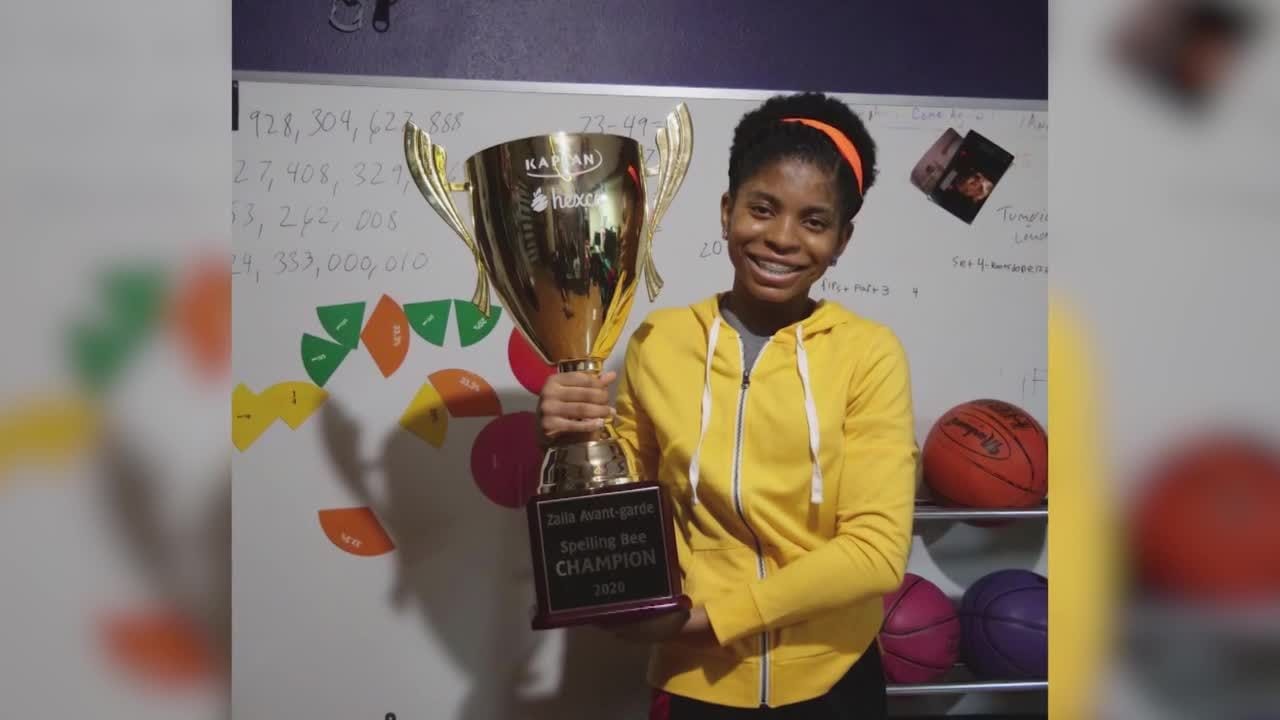 The 14 years old Zaila is inspiring many people, leaving back her legacy when she is only 14 years old. The official account of Scripps National Spelling Bee Scripps tweeted that it’s her smile that makes the room shine. They added to their statement that after making an effort to win Spelling Bee in 2019 and finally winning the title in 2021, Zaila Avant-Garde is the winner of Spelling Bee season 2021. They also congratulated all the spellers as they attempted to make the dictionary their friend. 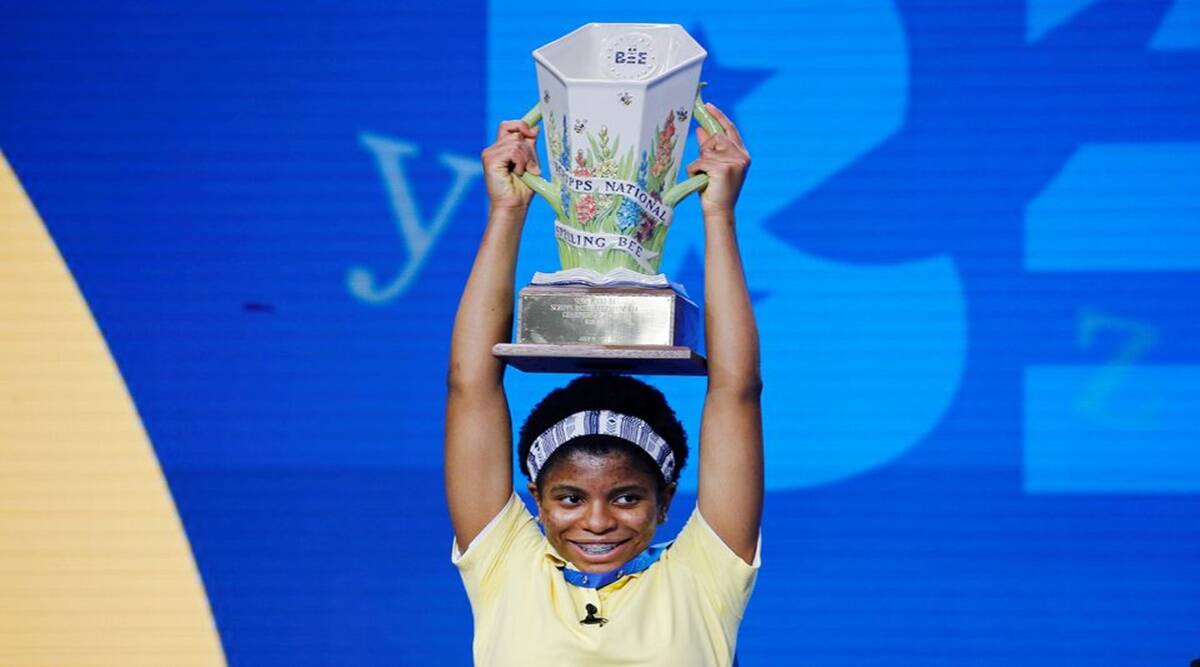 Zaila Avant-Grade Is The Winner Of Spelling Bee 2021. (Credits: The Indian Express)

She won the title by spelling the word “Murray” correctly. The word Murray exists in both British and American English. It is spelled the same, but the meaning is different. In American English, it means a muscular man. And in British English, it is the name of a river.

Who is Zaila Avant-Garde And Her Parents?

Zaila Avant-Garde is the first American-African winner of Spelling Bee season 2021. She is only 14 years old, but she is already making her parents proud. She said in one of her interviews that her dream is to obtain a degree from Harvard University. And to play basketball for the same university. We never know. We might see her becoming a basketball champion too. She said she also wants to work in NASA. Zaila is not only intelligent, but she is also soulful. After she won the title, she thanked her father for allowing her to be called the Spell Bee winner. She has also created a world record of dribbling the most basketballs in one minute.

14th years old girl showing gratitude to her parents after securing a win shows how well she was brought up. Other in 21st-century kids have complaints, not gratitude. Zaila’s parents are Alama and Jawara. Zaila’s father watched the Spelling Bee show a lot, and one day he realized that his daughter could convert maths equations into spelling. So he thought that Spelling Bee must be best for her. His father started playing scribbles with her, and Zaila was the winner every single. After being defeated by her own daughter, he was confident that she is ready for the competition and the world. His father said he was the happiest when Zaila defeated him for the first time. He said that was the first time defeat made him happy.

Zaila won 50,000 thousand dollars. She is only 14, and she already the owner of 50,000 thousand dollars. This is such a big deal. Her parents must be so proud of her. She used to take classes for the same and even practiced on her through spelling boards and dictations. Zaila’s coach was Cole Shafer Ray, the second runner-up of the previous Spelling Bee competition. Cole charged 130 dollars per hour. But Zaila paid her with her hard own money. Last year Zaila won 10,000 thousand dollars from online Spelling Bee. So, she did not use her parent’s money, and she paid her coach with her hard-earned money.

There are other coaching and tutorials too that give coaching for the competitions. Zaila might be coaching the test winner of the Spelling Bee competition. She is only 14, and she has a source of income. In this era of unemployment, 14 years old is building her net worth without the help of her parent’s investment. This is what empowerment seems like. Congratulations, Zaila, and her family.

Also Read: Ryan Seacrest’s Net Worth: His Journey As One Of The Most Popular TV Show Host