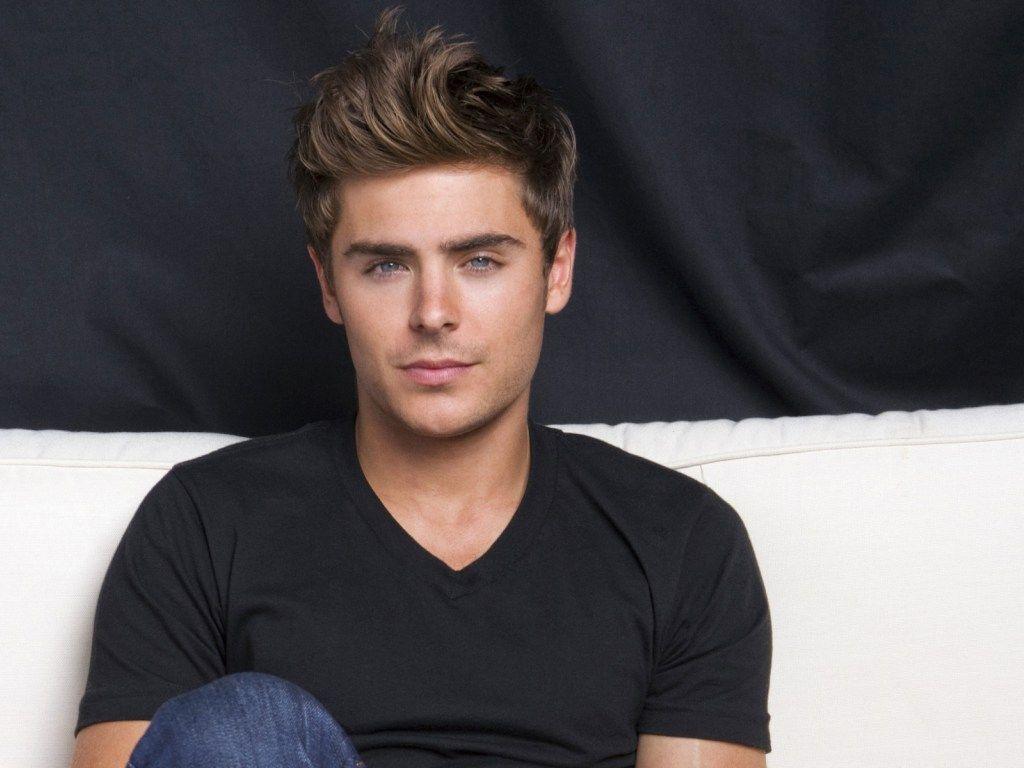 We are familiar with the famous musical trilogy ‘High School Musical,’ which was released between 2006 and 2008. This movie received immense response from the viewers, and dozens of interesting facts are related to this movie. One such fact is that ‘High School Musical’ became the light of beacon in the life of Zac Efron. It was after this movie that he became famous. After being a part of this movie, Zac became very popular, and then there was no going back. But, who is Zac Efron? And who is Zac Efron dating?

Zac Efron is a famous American singer and actor. He is widely known for his roles in the movies like ‘Baywatch’ and ‘New Year’s Eve.’ From playing the small roles of a pizza delivery guy in the television series, ‘ Heist’ to playing the important role of Matt Brody in ‘Baywatch,’ Zac has seen what struggle is. He is one of the actors in Hollywood who are popular yet calm in their real lives. 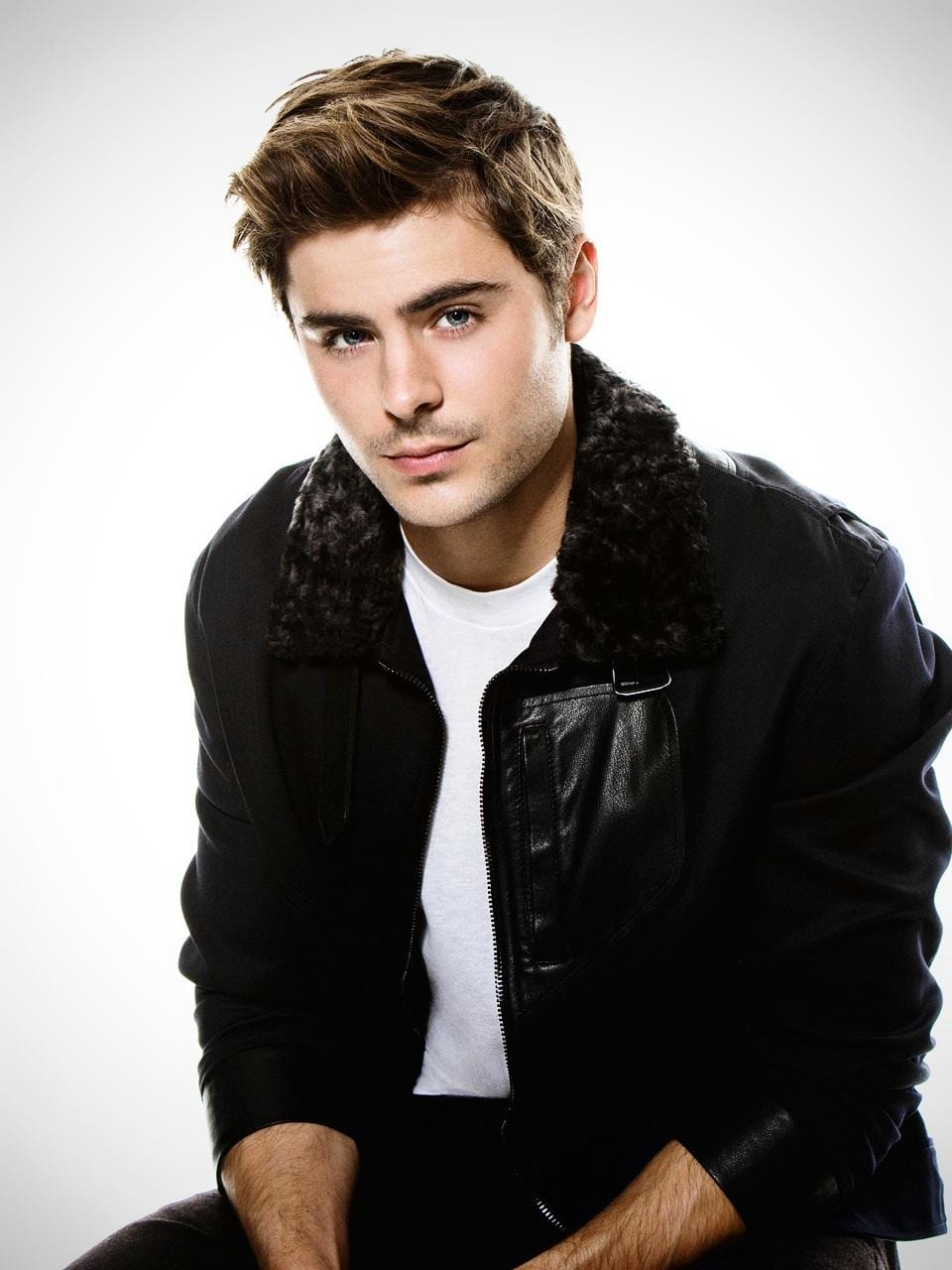 The winner of the title ‘Breakthrough Performer of the Year’ for ‘High School Musical,’ Zac Efron hails from Arroyo Grande, California. He has always been in the news for his success and upcoming projects. Along with this, his love life has been frequently discussed. Here, we will throw light on the realities of Zac’s current relationship status.

Who is Zac Efron dating?

Zac has been widely in the news for his love life. During the shooting of the High School Musical in 2005, Zac dated Vanessa Hudgens. They were the talk of the town, during and after the filming as well. However, they broke up in December 2010. After getting treatment for substance abuse and alcoholism, he dated model and entrepreneur Sami Miró in 2014. They had a romantic relationship, but they ended up in April 2016. 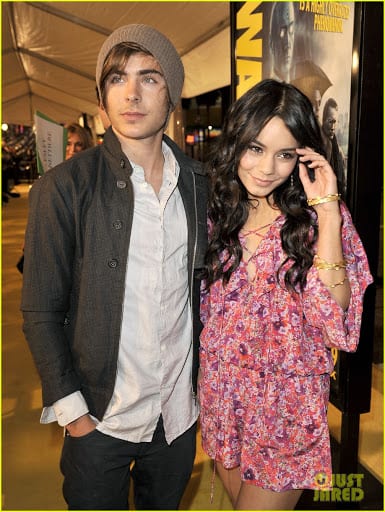 After these relationships, he was often in the news due to some other reasons. In 2020, he was linked with a model, but nothing was there to fuel up these rumors until he was spotted with her holding hands. Zac kept his life in Australia very confined and thus, was able to hide this relationship. The mysterious lady is named Vanessa Valladares. Both of them confirmed their relationship status in September 2020 during their Byron Bay outing. 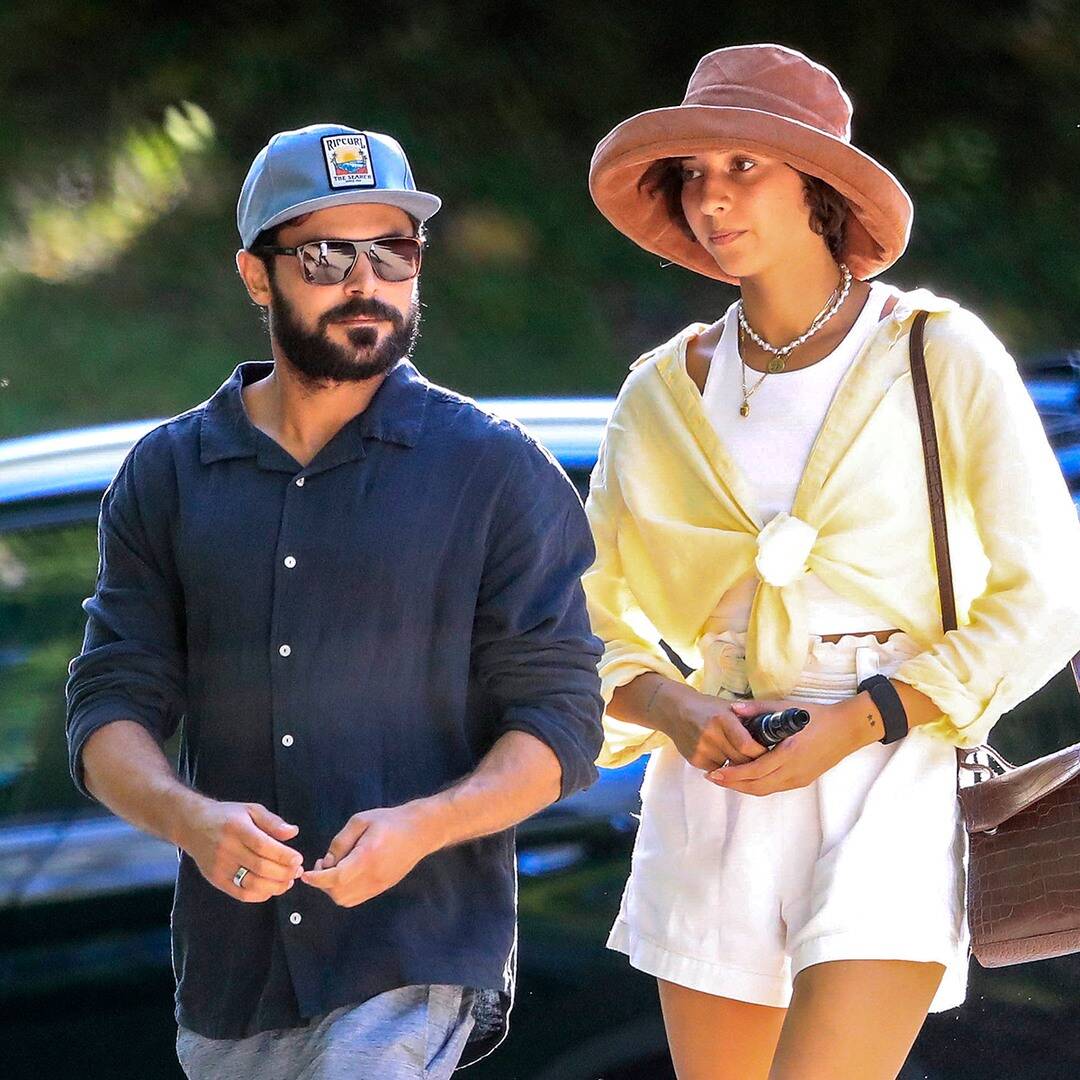 Vanessa Valladares is an aspiring model, and she worked at Byron Bay’s General Store café. It was reported that she had quit her job to spend more time with the actor. She has been the model for various Australian labels like Love St and Spell. They are now living together. There was news about Zac taking Vanessa with him to Canada for his next project titled Firestarter. Till now, according to their public affection and outings, both are happy in their lives. Fans are excited to see how this one goes, between them, with some of them wishing to see the couple marrying.

Born on October 18, 1987, Zachary David Alexander Efron, popularly known as Zac Efron, started his career in the early 2000s, i.e., in 2002. Efron was born in San Luis Obispo, California, and belongs to Jewish heritage. In his early life, he took singing lessons and also worked in the theatre The Great American Melodrama and Vaudeville. He attended the Pacific Conservatory of the Performing Arts and performed there in the years 2000 and 2001. 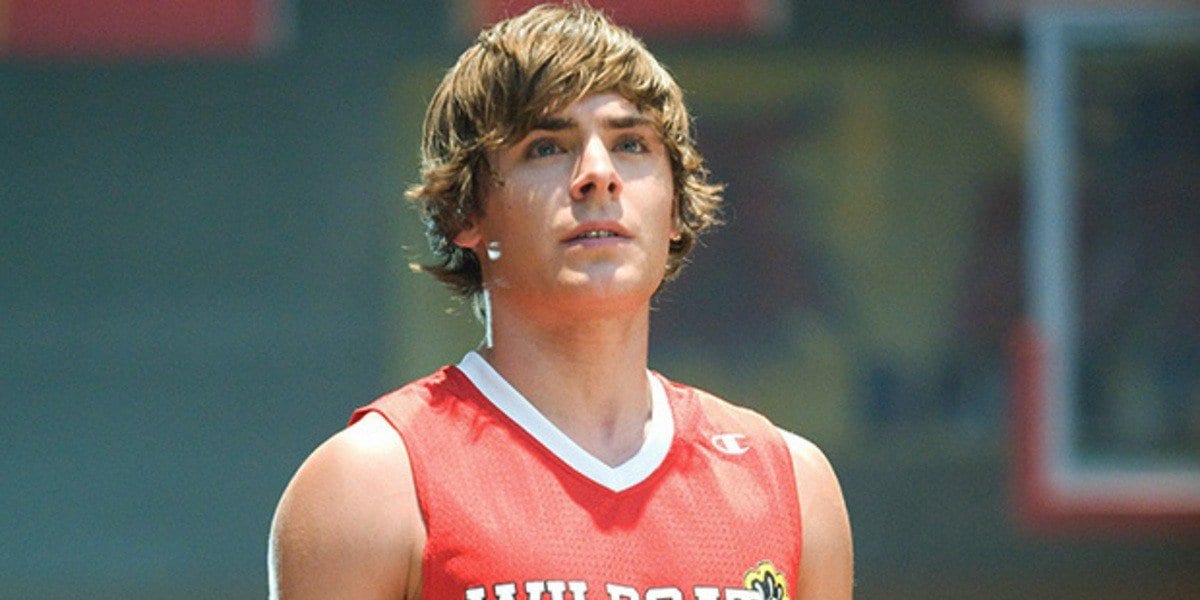 Initially, Zac appeared in guest roles on shows like Firefly and The Guardian. Later, he appeared in the series Summerland. He got the professional break with High School Musical, which was a turning point in his life. He played the lead role of Troy Bolton, along with Vanessa Hudgens. He got the major share of popularity after this movie. His performance was widely appreciated, and he became ‘the favorite’ among the teenagers.

He proceeded with some other films like Hairspray and 17 Again. He was also seen playing the title role in the supernatural romantic drama Charlie St. Cloud. Although the drama received negative reviews from critics, it was moderately successful. That Awkward Moment was Efron’s first release as an executive producer. Some of his major works are Neighbors, Dirty Grandpa; We Are Your Friends; Mike and Dave Need Wedding Dates; and The Greatest Showman, to name a few.  He was at no—92 in the Forbes Celebrity 100 list in 2008. In 2019, he was diagnosed with a serious disease during his shoot in Papua New Guinea. Fortunately, he recovered without any serious issues.

Also Read: Who is Dan Levy Dating? The Actor Comes Out About His Love Life