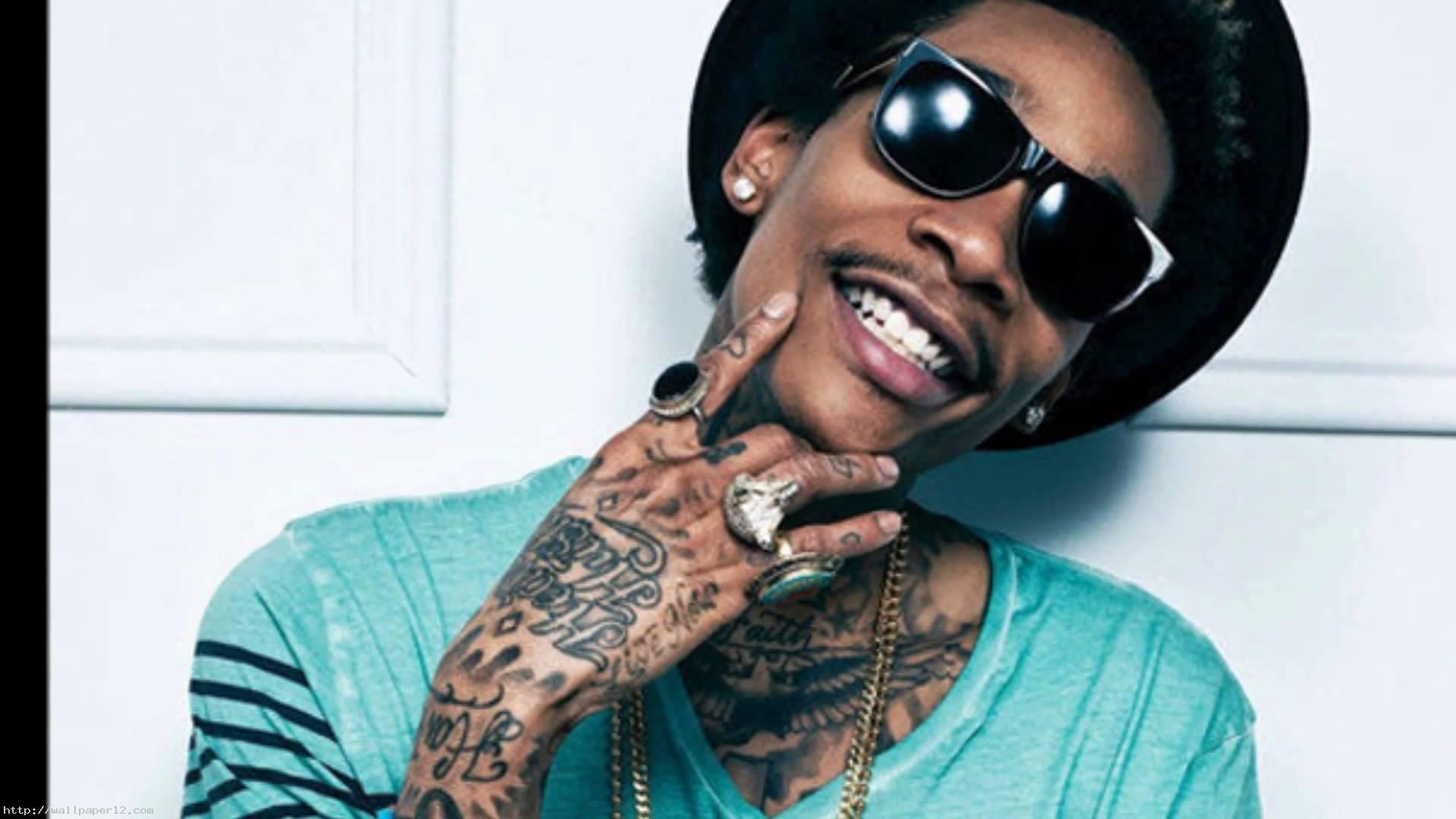 All the Rap Song fans must have heard the name of the famous American singer, songwriter, and also rapper, Wiz Khalifa. His songs have won the hearts of many. But only a few know about the girl who stole the heart of this amazing rapper. Wiz Khalifa was born Cameron Jibril Thomaz, who is professionally known by the former. Khalifa debuted with the album Show and Prove in the year 2006. The following year he signed to Warner Bros entertainment. But later separated from the company and went on to release his second album Deal or No Deal in the year 2009. In the year 2010, he released his first mixtape Khush and Orange Juice as a free download. Later that year he signed with Atlantic Records company.

Then he took up a more radio-friendly and pop-oriented approach for his debut single for Atlantic, titled  “Black and Yellow”. This song actually is a tribute to his hometown Pittsburgh. And the song listed number one on the Billboard top 100. This song is also the lead single in his following album Rolling Papers which released in the year 2011. And this successful album was followed by his fourth studio album O.N.I.F.C. in the month of December in the year 2012. For his incredible work in the music industry, he has also received many awards and honors. This includes the urban radio airplay for his Eurodance-influenced single, “Say Yeah”. This single also charted on the  Rhythmic Top 40 and Hot Rap Tracks charts in the year 2008 and was also his first hit. 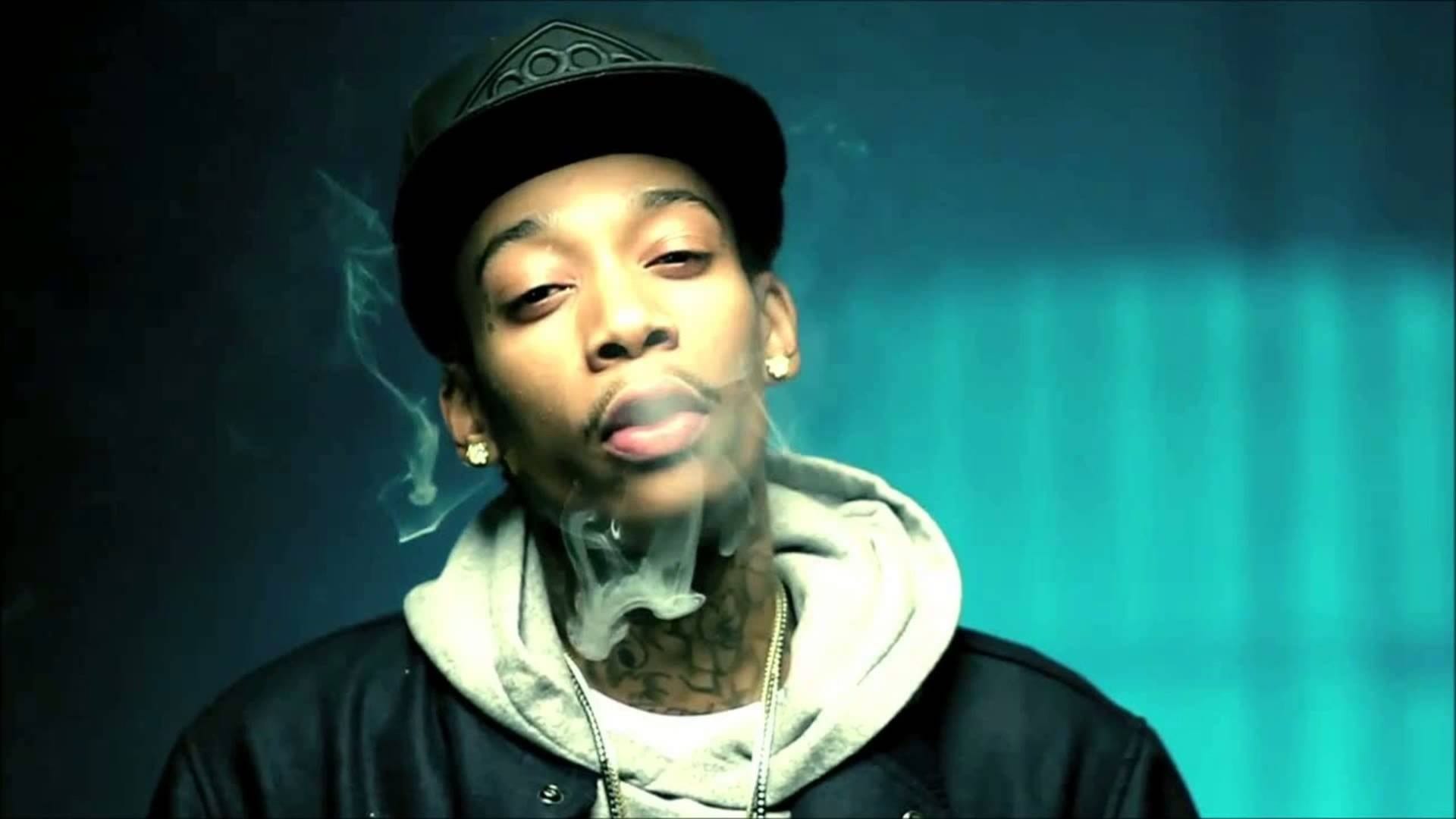 Khalifa was born on the 8th of September, 1987, in Minot city in North Dakota to parents who were serving in the military. His parents separated when Wiz was only three years old. Due to his parent’s military service, he constantly had to move from one place to another during his childhood. Khalifa has spent his childhood in countries like Japan, Germany, and the U.K before he finally settled in Pittsburgh with his mother in the year 1996. He attended Taylor Allderdice High School while he was in Pittsburgh. He started writing and performing soon after he moved to Pittsburgh as a teenager. This is when he chose his stage name. In his name, Wiz Khalifa Wiz stands for wisdom and Khalifa is an Arabic word for success. His grandfather has suggested this name as he was good at everything that he did.

He initially started his career with snipper.com which an online streaming music company. On his 17th birthday, he also got his stage name tattooed. When Khalifa was only 15years old he used to regularly record at a studio named I.D Labs. The studio’s management was so impressed with Khalifa’s singing that they let him record for free. In the year 2011, Khalifa started dating the model Amber Rose and they later married in the year 2013. They also have a son named Sebastian Taylor.

Who is Wiz Khalifa Dating 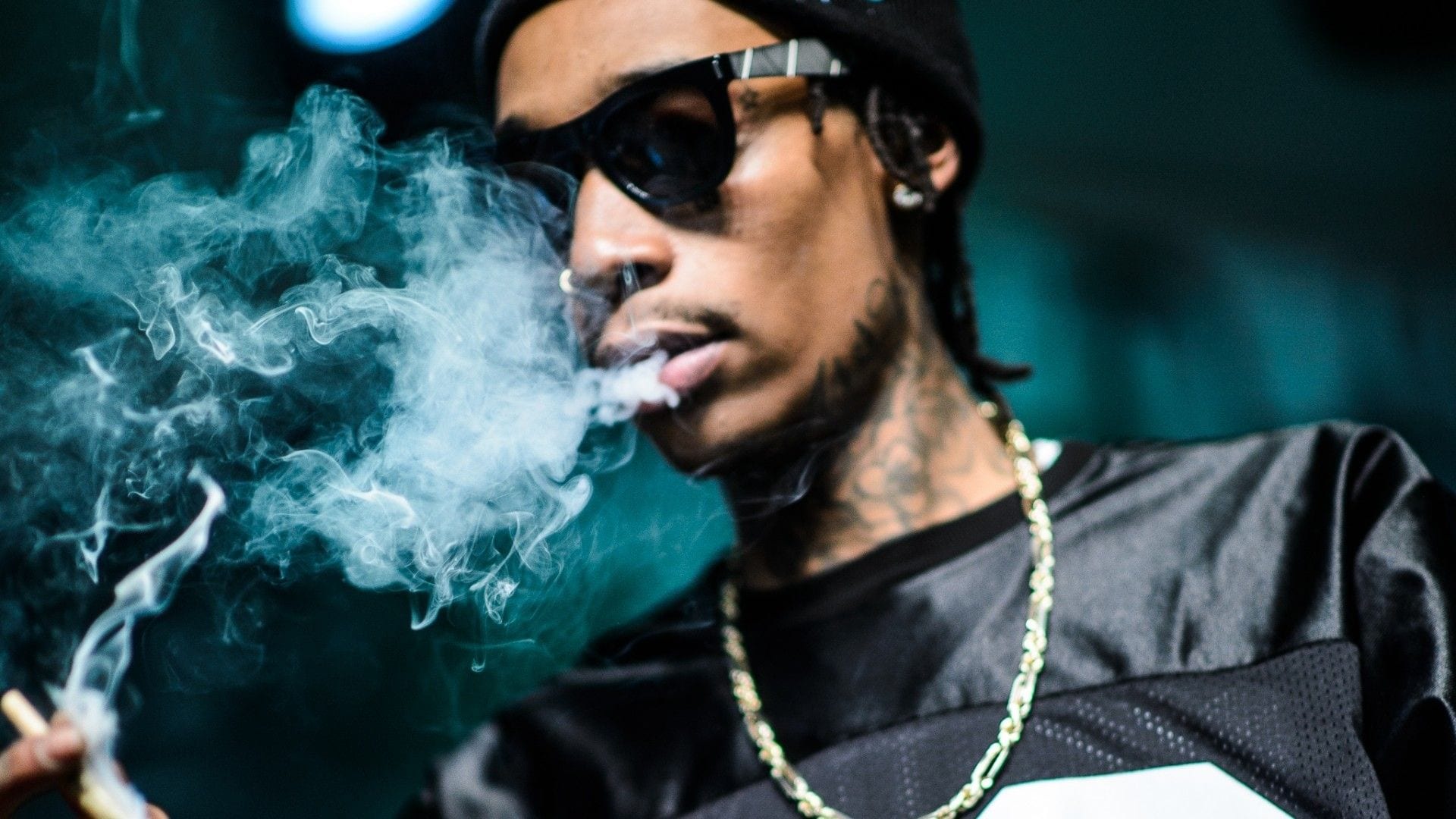 The fans of this fabulous singer are now curious to know that who is the singer dating currently. After a few years of being unlucky in love, Khalifa has now finally found his partner. Wiz Khalifa is dating Aimee Aguilar, a model. Aguilar is 25 years old and has known Khalifa since the year 2018. She is an Instagram Model currently but is also shifting towards the acting line. She has also made small appearances in episodes of shows like Impractical Jokers and Power. To top this she is also the founder of her own affordable swimwear line, named Oasis Swim.

She is also known to frequent rappers’ music videos, like  Tyga’s “Taste,” and Quavo’s How About That? video in the year 2018. Augilar likes to keep most of her dating life private and doesn’t speak much about it. But when it comes to flaunting about some of her high-end dates she never steps back. Khalifa’s most well-known ex Amber Rose also seems to approve of Aguilar. Rose and her partner, Alexander Edwards are often being seen hanging out with Wiz and Aguilar. As Rose and Khalifa are co-parenting their son, Sebastian. Before dating Augler Khalifa was also in a relationship with the model Winnie Harlow.