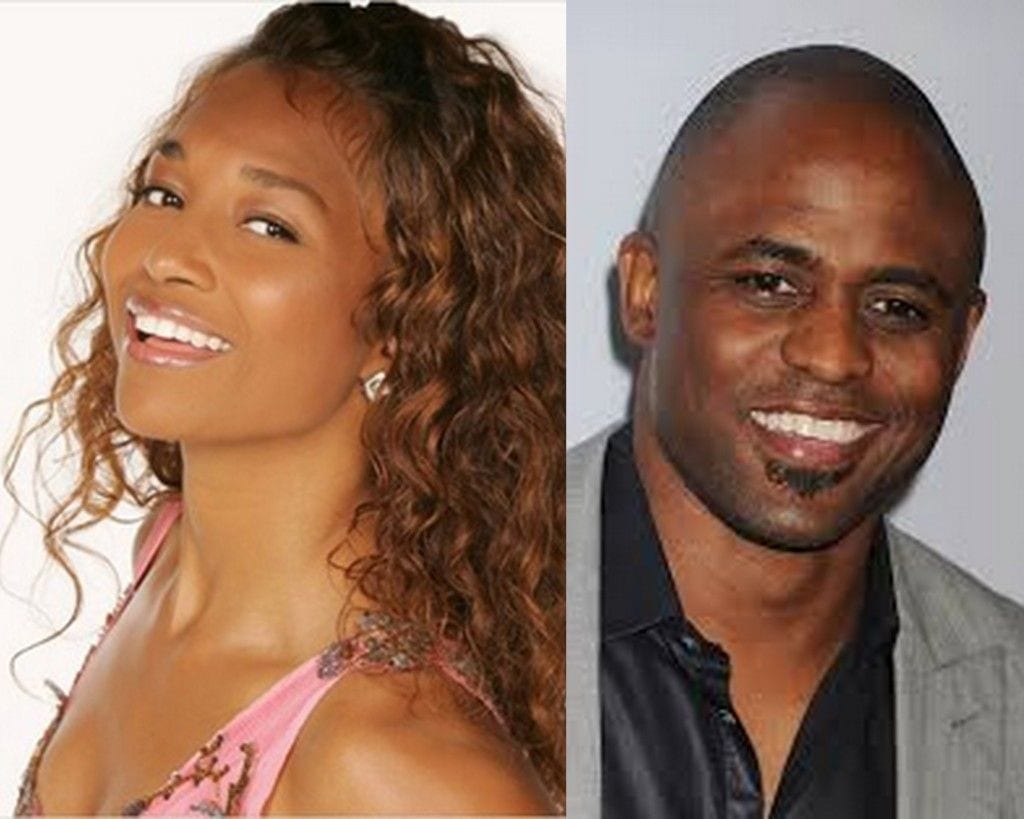 Here, we will see all about who is Wayne Brady Dating. Comedian and actor Wayne Brady have tickled our funny bone over the years. Not to forget how the Bodleian came in recognition after starring in the popular improv comedy series Who’s Like Is It Anyway. The star has gone on to become a sort of several notable shows and movies as well. He recently surprised his aunt on the show Secret Celebrity Renovation.  The star made his short appearance as Barney Stinson’s brother in the hit comedy sitcom How I Met Your Mother. Wayne recently starred in the premiere of CBS’ Secret Celebrity Renovation. The comedian-actor recently opened up about his personal life in The Drew Barrymore Show.

The star stunned his aunt Lilly the home makeover of her dreams. As the celebrities give their loved ones a home renovation, it has already been a crowd puller. Get ready to see the actor bag the lead role in an upcoming CBS show that might be based on his own life and his surprising equation with his ex-wife Mandie. The show is still under production. Wayne Brady is not quite open about his dating life and keeps it away from the media spotlight it seems. However, there might be someone new in his life. Let us take a look at who is Wayne Brady dating.

Who Is Wayne Brady Dating?

It seems like Secret Celebrity Renovation star Wayne Brady has a new woman in her life. Media tabloids have reported that Brady has been romancing TLC star, Rozanda Thomas. However, it has further revealed that this is not the first time the couple has sparked dating rumors. Neither of the two has confirmed any such dating rumors yet. We might get an Insta welcome soon. 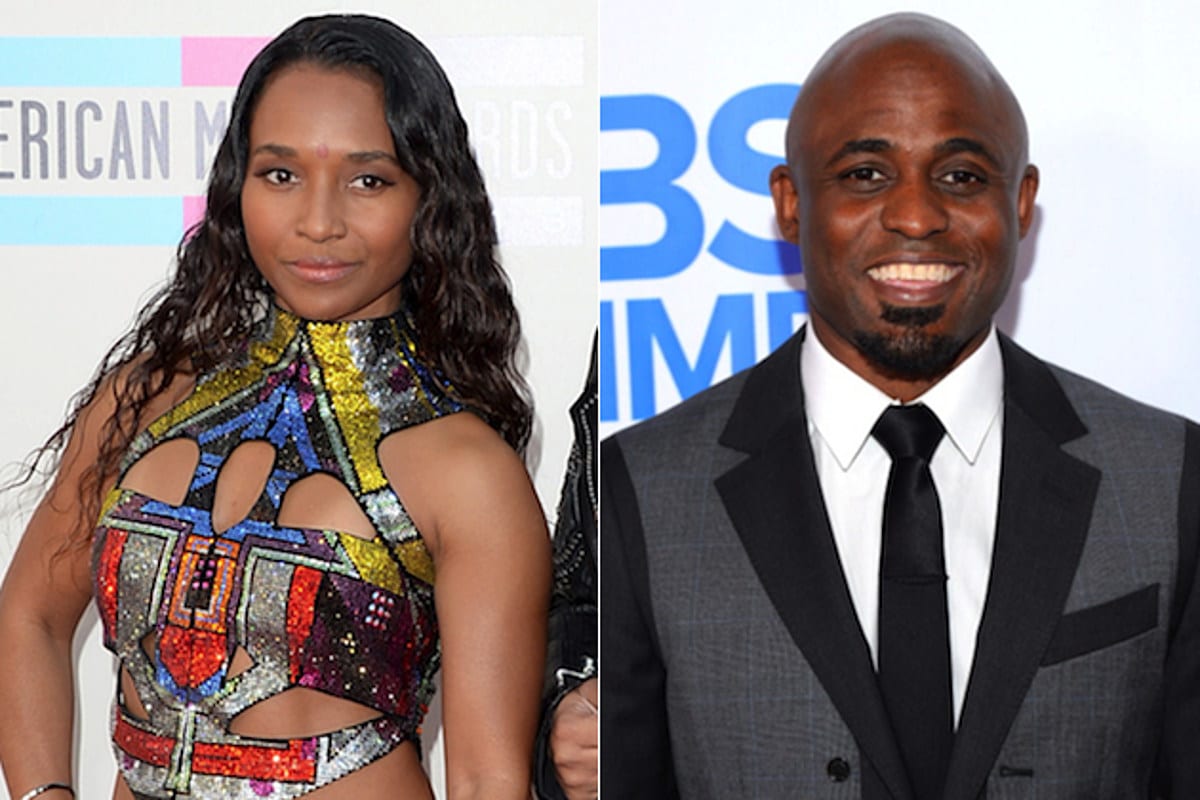 As an insider has claimed the two have been down this road before, but now the timing is right for the alleged pair. The alleged lovebirds were spotted in Las Vegas over the weekend. Wayne Brady was there to perform improv at Mirage while TLC played a private party. The two have been friends for a long time and the romance is something new for the two. Tabloids have claimed that they had earlier dated once but could not make it work due to hectic work schedules.

Wayne Brady Gets Candid About His Equation With Ex-Wife Mandie.

Popular actress and host Drew Barrymore recently asked Wayne Brady about his equation with Mandie. Barrymore was curious how he has managed to be on such good terms with his ex-wife and her boyfriend! The comedian and actor joked that if he knew the secret behind having harmony in co-parenting dynamics, he would have sold books worth millions. However, there’s no formula for it and it’s just that they decided to remain friends for their children and her best interest.  It seems like the alleged couple Wayne and Chilli have cleared the air and stated that they are not, as a matter of fact, dating. Take a look at the tweet posted by them.

"@waynebrady: So, just clear it up @officialchilli n I r not dating. Who wouldn't want to though, right? Don't believe everything u read:)"

As Drew Barrymore compliments their equation and calls it rather inspirational. Wayne Brady further explains how people look at their TikTok’s they see the picture of harmony and co-parenting and making a blended family that they are. Wayne Brady has often seen recording videos with his ex-wife their daughter and Mandie’s boyfriend Jason. They are a happy blended family and are all about maintaining harmony. Wayne Brady even calls Mandie’s boyfriend, Jason a part of their family. Fans have often expressed their shock over the whole equation but Wayne doe not mind the harmony they have with each other.  While it is uncommon for the exes to stay in such harmony, the exes even quarantined together.

Is A Show Going To Be Based On Wayne Brady’s Personal Life?

Believe it or not, but CBS is developing a show that will revolve around Wayne Brady’s real life! You heard that right! Mandie and Wayne might be joining forces with the channel to create a show that will focus on a divorced pair and how they co-parent their children. It sounds a lot like Wayne’s own life and it surely is going to be an interesting watch. 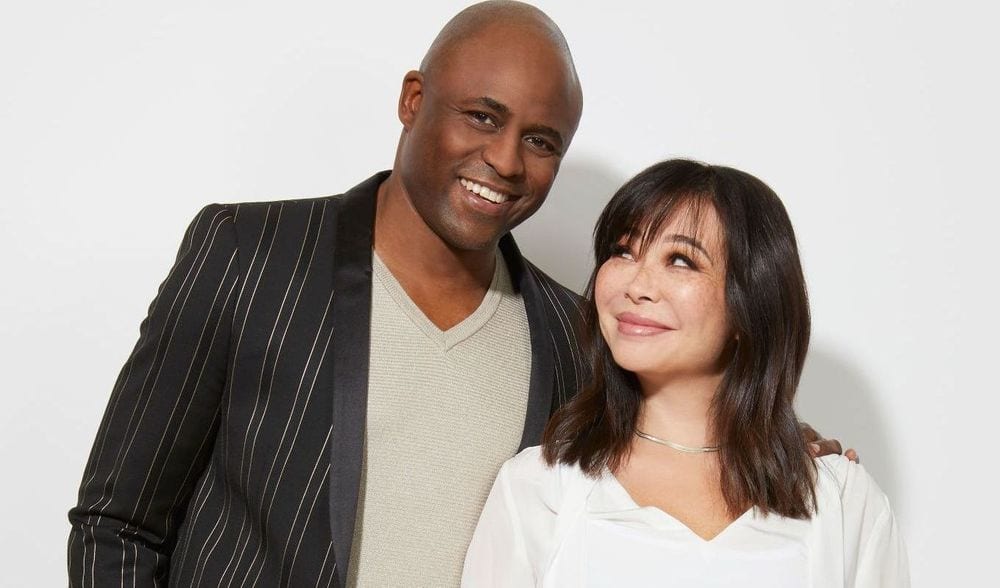 Producers of the popular comedy sitcom Will And Grace are reportedly working on the untitled show. While it is extremely rare for former flames to be on such good terms, Wayne Brady is surely making an exception for people to look at. The couple and their real-life harmony might have encouraged the makers to take it up for a reel life show. No additional details about this show have been disclosed as of yet.