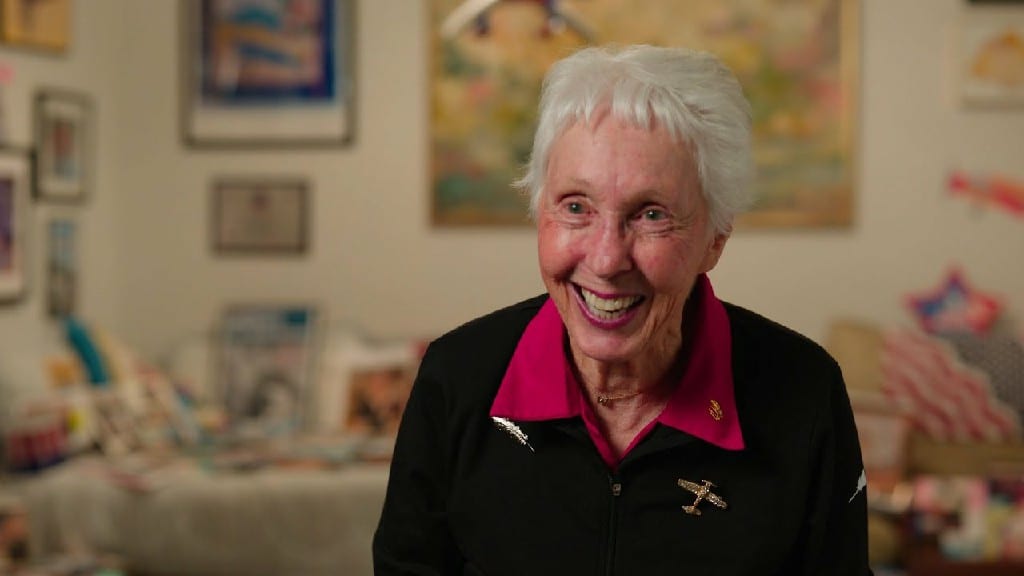 Dreams come true they say. All you need is hard work, patience, and will to give your all out. A similar story is coming to light for Wally Funk and that too after 60 years of waiting. Wally Funk, an aviator who had accomplished almost everything she ever wanted in her entire life. But one thing always remained off her bucket list. That was flying into space. Now we could say this last wish of the bucket list will finally receive a tick as Wally Funk’s dream is becoming to reality. Today we will take a look at who Wally Funk is and what this victory means for her.

Jeff Bezos’s Blue Origin, a commercial system for suborbital space tourism is looking forward to the launch of New Shepard. A craft in development since 2006 and it may now finally happen this year. The first passengers to fly into space will aboard their seats on the coming 20 July 2021. With that said, Willy Funk is selected as one of the first individuals to board it. We will come to that part but let’s take a look at who Willy Funk really was throughout her career and what makes her so special to join this opportunity.

Who Is Wally Funk?

Wally Funk is an aviator and the first female air safety investigator for the National Transportation Safety Board. Also the first female civilian flight instructor and the first female Federal Aviation Agency inspector. Lastly the part of Mercury 13. A privately funded program that saw thirteen American women going through the same physiological screening tests as the astronauts selected by NASA. But they were never part of NASA’s space program and never went to space or met in a group.

Wally Funk hails from  Las Vegas, New Mexico. A visit to an airport when she was a kid was when her parents realized she was gonna fly planes someday as she tried to mess with the nuts of an aircraft. Despite woman stereotypes existing back then, she went on to become a member of the “Flying Susies” and graduated with a  pilot’s license and an Associate of Arts degree. At the age of 20, Wally Funk became a professional Aviator. Funk’s name received recognition as the youngest woman in the history of Stephen’s College to receive the Alumna Achievement Award. 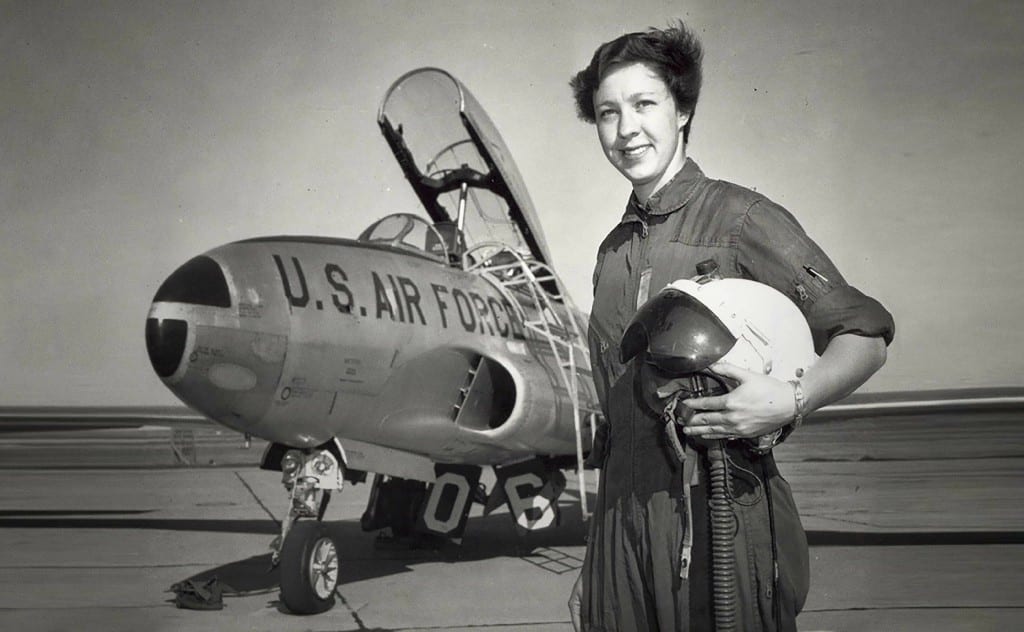 Wally Funk In Her Early Days

After embarking on an aviation career, in 1961 Wally Funk joined hands with William Randolph Lovelace for the “Women in Space” Program. She was quite younger than the required age by Lovelace. But owing to her achievements, Funk was called in. Among the 25 women invited, 19 actually enrolled in the program. Funk became one of the 13 to graduate with her being the youngest at the age of 21.

But as mentioned above, the program never really took off meeting a cancellation. Keeping the broken hearts to themselves, the women moved on. Including Wally Funk who later became a Goodwill Ambassador. But after all these years, it seems like the dream might see another light of day with Blue Origin bringing Funk aboard to fly on the first crewed flight of New Shepard. Let’s talk about that now.

For all her life, Wally Funk has broken the women’s stereotypes to reach where she is today. She is nothing but a symbol of achievements. At the time NASA was criticized for the lack of women in their program, she was one of the first to volunteer. Now, Wally Funk at the age of 82 will become the oldest individual to fly into space joining seats with Jeff Bezos and his brother Mark. Also, a man from the auction bought the seat for $28 million. 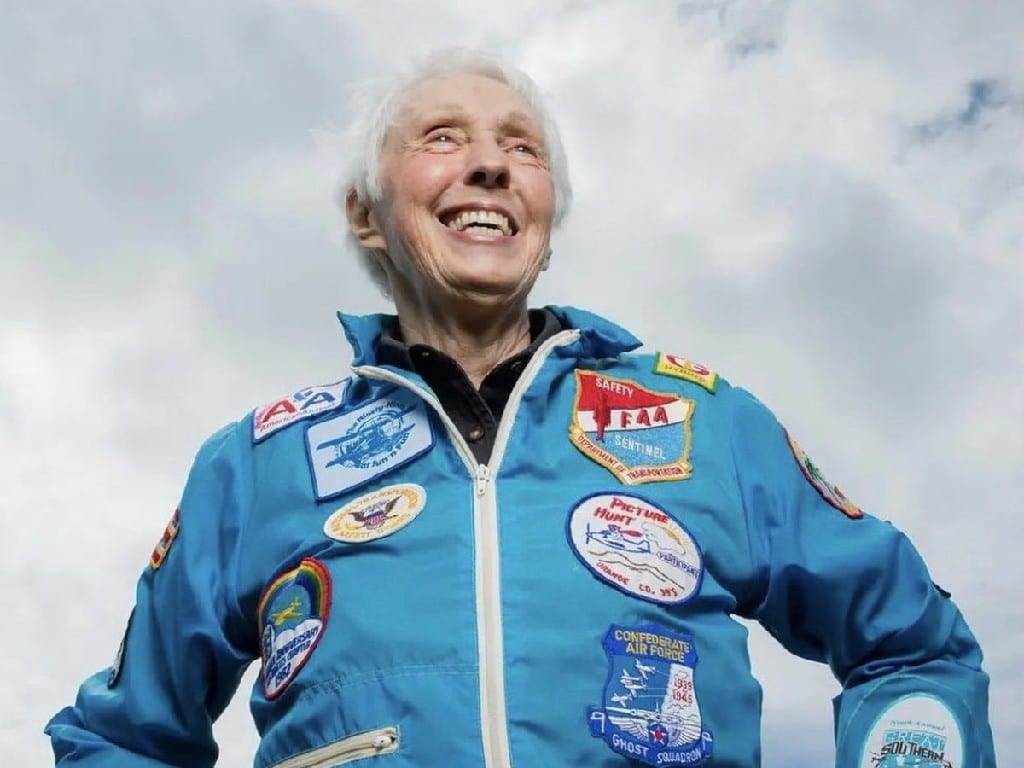 Wally Funk To Fulfill Her Dream Of Flying Into Space

To express her excitement about the dream coming true, Wally Funk decided to take her feelings to Instagram handle. In the video, she talked about how she can hardly wait for the trip. She also talked about the 60-year journey of waiting and her first-hand experience at the Woman In Space program. She stated she had done a great job and quite quicker than the other despite the program getting canceled. Still, Funk was one of the people who never lost hope and applied to NASA four times for becoming an astronaut. But always failed with people turning her down for being a woman. Well, she never gave up and always said, doesn’t matter who you are and you can still do it.