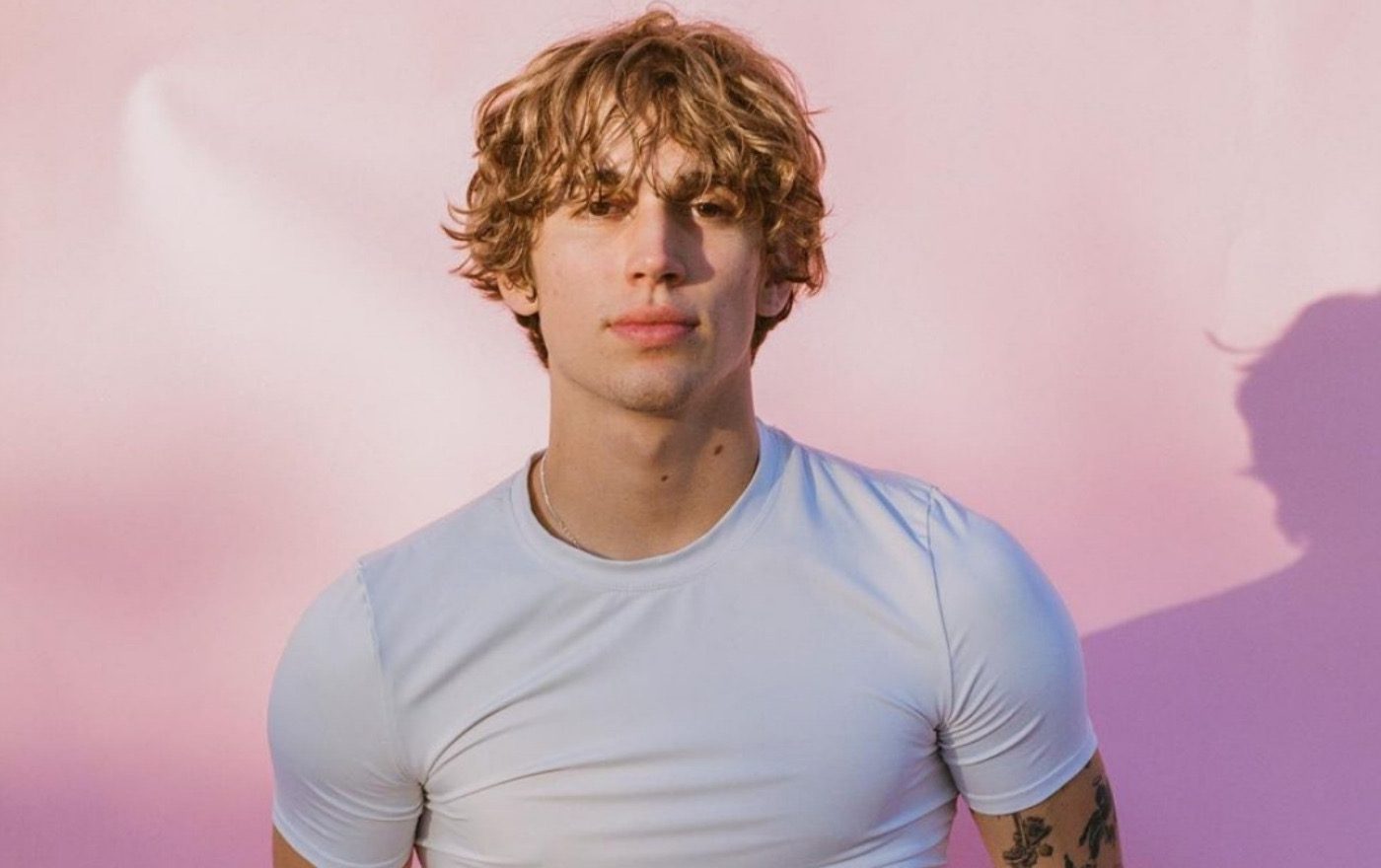 It seems like fans cannot get enough of the rising star of Netflix’s reality show Hype House! No points for guessing as we are talking about Vinnie, the Hacker! While he kick-started his career on social media by making small fun videos and lip-syncing videos on Tiktok, his followers soon increased. Before we knew it, Vinnie Hacker was one of the most popular Tiktok stars.

As Tiktok users are no strangers to the young star, he has amassed huge fame and recognition from the app. Hype House star Alex Warren has described Vinnie as a nerd who is trapped in a hot sexy summer boy’s body! He joined the Hype House in January 2021. Let us take a look at the young star’s professional life and some of his hidden talent.

Does Vinnie Hacker Have His Fashion Line?

Vinnie Hacker is an avid gamer who has been able to build an impressive community on Twitch. Here, fans can watch him play video games, and that has added to his rising popularity. Not only that, but Vinnie is a skilled boxer as well. His boxing skills were tested when Hacker took part in the YouTubers vs. TikTokers boxing match back in June 2021. We have to see how Vinnie manages to gain attention on the newest Netflix show!

The young gamer stepped into the ring with Deji Olatunji and bagged the winning title. Vinnie’s family has been extremely supportive of his career while cheering on for him after he won the boxing match. His brother, too, has an impressive social media presence. The two have worked on several videos together. 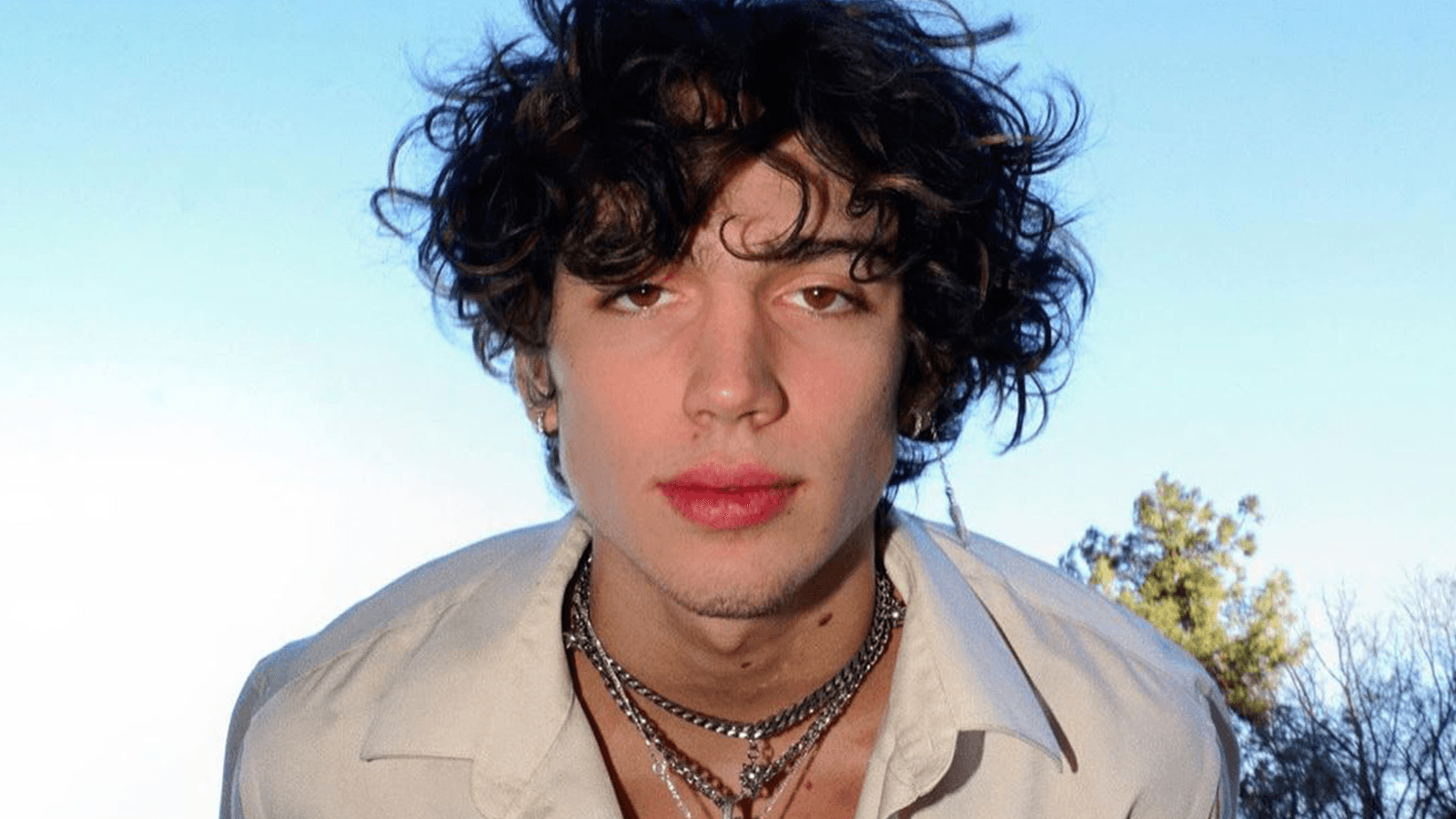 Vinnie is a young Tiktok sensation who has way too many talents! Did you know he is a budding fashion designer as well? The nineteen-year-old social media star has launched his clothing line named Purgatory back in December 2020. As his social media fame skyrocketed, the young star has not looked back ever since. Being a part of Netflix’s Hype House will surely add to his fame even further. The Hype House has invited some of the most popular young social media stars.

Also Read: Who is Ash Kaashh on TikTok? Everything You Should Know About The TikTok Star