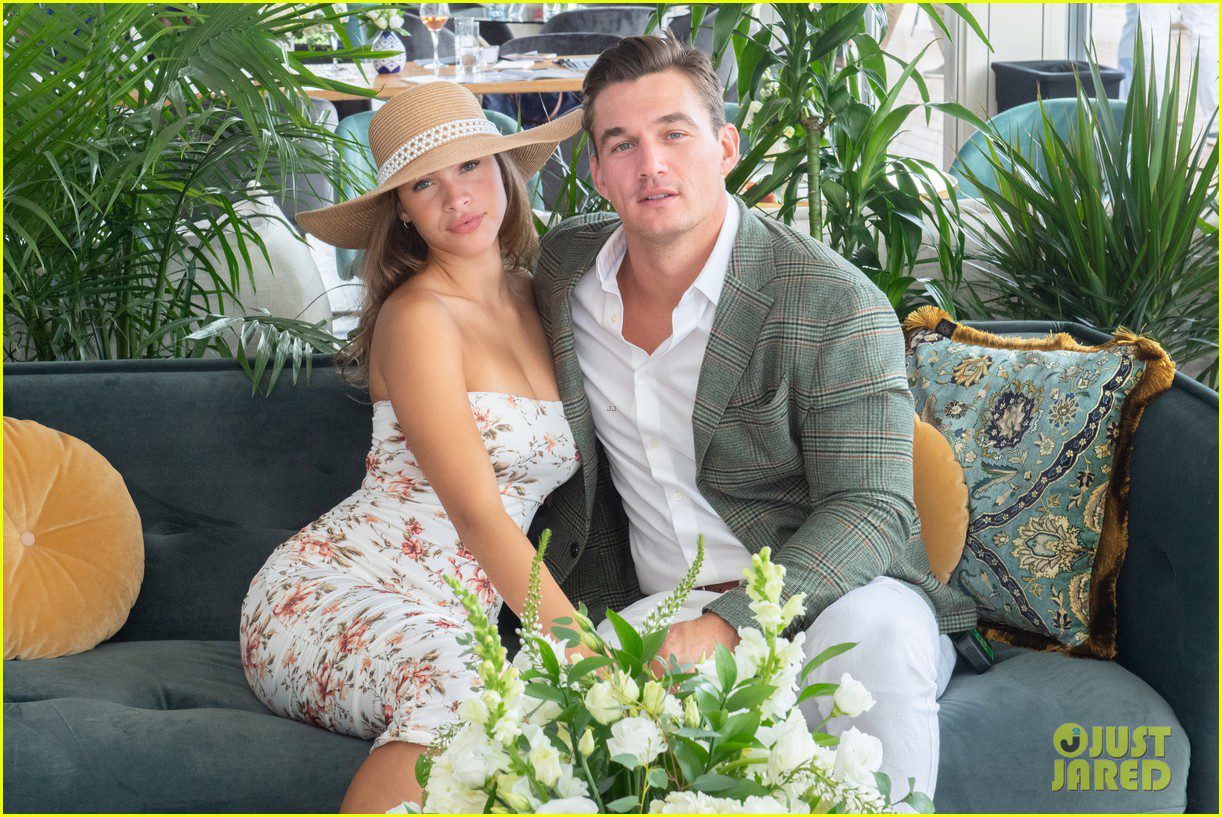 Tyler was born on 31st January 1993 in Jupiter, Florida, U.S. He is the single child of his parents Andrea Cameron and Jeff Cameron. His mother died from a brain aneurysm. He has a very dashing personality. Cameron is very conscious and concentrated on his personal and professional life. In his early career life, he has come out through Instagram as a model. Then he went to step up his career and signed modeling contracts with Soul Artist Management in New York City and Next Management Miami. In 2019, he got a golden opportunity and was cast in season 15 of The Bachelorette. And he was also nominated at the People’s Choice Awards for The Bachelorette. Let’s move forward to know about Tyler Cameron’s girlfriend.

Fans are always eager to know about their personal life. Every time in their mind, it comes who the celeb is dating? Who is Tyler Cameron’s girlfriend? In answer to this question. Yes, he is dating someone, and the lucky girl is none another than Camila Kendra. They have been in a relationship about a year ago. And with his latest interview and his tweets, it is confirmed that they are dating. Camila Kendra is a multi-talented 26-year-old influencer and an incredible model. On the 29th of  June 1994 in Santo Domingo, Dominican Republic, she was born. She has an amazing personality with a height of 6 feet 2 inches. She also has blue/green eyes. Despite the above-mentioned things, she has completed her graduation in Biology from Florida Gulf Coast University.

She is a verified Instagram account holder with half a million followers. In addition to her talent, she also knows how to fly a plane as her father and brother belong to the profession of airline pilots. Couple has been spotted spending time together on vacation in Florida. The couple didn’t spend much time together because of their work. Through the column of other sources, he said that he finally feels that he really likes her and is ready to commit to a relationship. Tyler has also said that she liked her chill-out attitude, and now both of them are inseparable. You can see the couple enjoying it here in Cameron’s IG post. 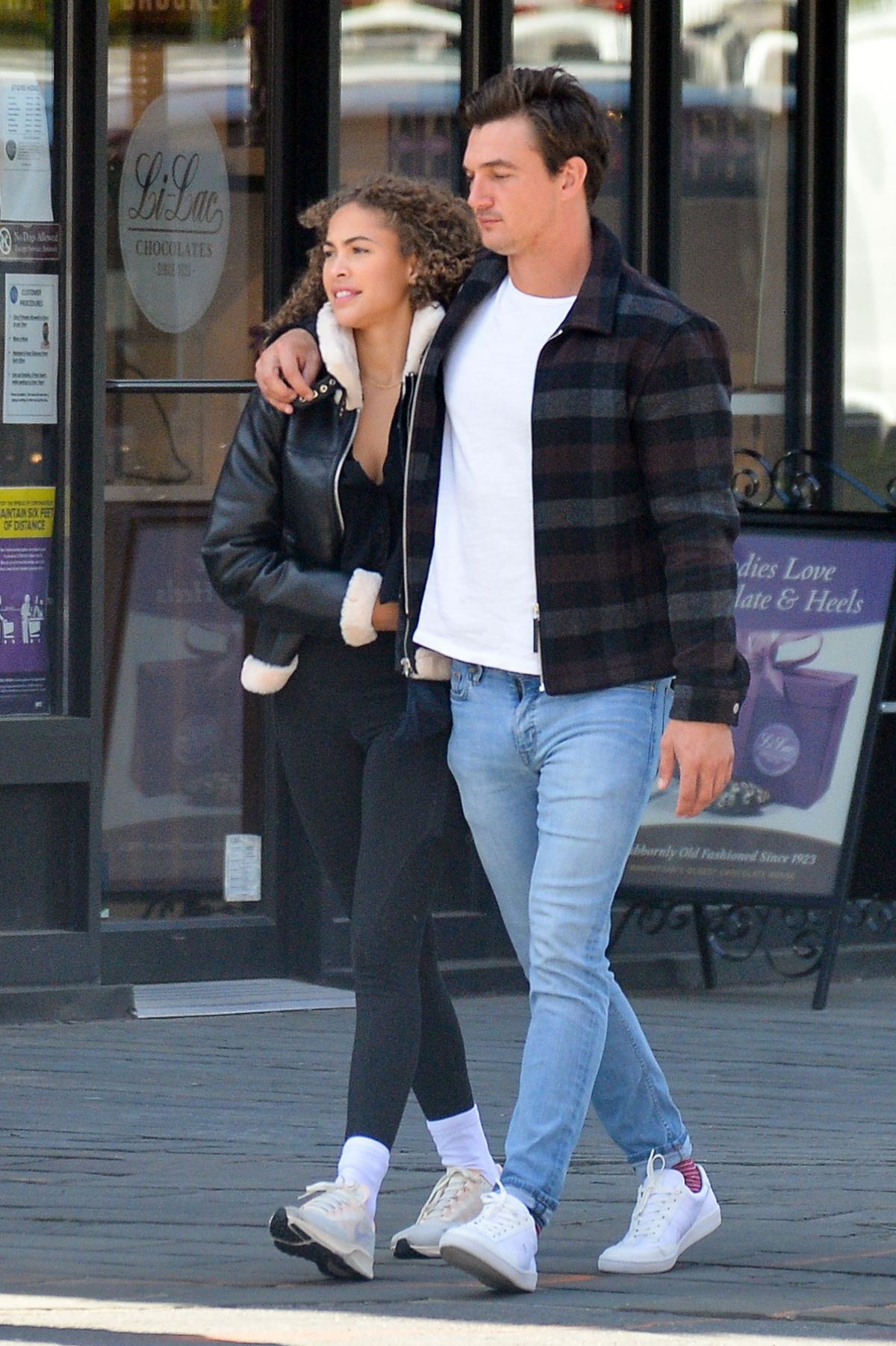 The couple was found walking in Florida.

As Tyler is a dashing personality, every young girl would like to date him. But when it comes to reality, he has dated some famous faces. Let us talk about his ex-girlfriends. In this article, we will talk about only his top 3 exes. Firstly, in 2019 he was with Hannah Brown, who was in The Bachelorette season 15. Rumors started that he is with another woman Gigi Hadid, a supermodel which came to a conclusion that they ended their relationship on mutual by saying that we both are single now.

Secondly, in 2020 he and Gigi Hadid started looking at each other, but they actually met and started communicating through Instagram. Everyone knows Gigi Hadid, an American supermodel who has given birth to a newborn baby boy of  Zayn Malik. Earlier in one of his interviews, Tyler said that “She is very sweet and smart, and she will be a great mother”, which shows that they have no personal grudges. Lastly, he had dating rumors with his BFF, Anastasia Karanikolaou. But it was not a serious relationship, as Tyler confirmed in an interview that he wanted to keep things casual. They also have been seen spending New Year’s Eve together along with their other friends. 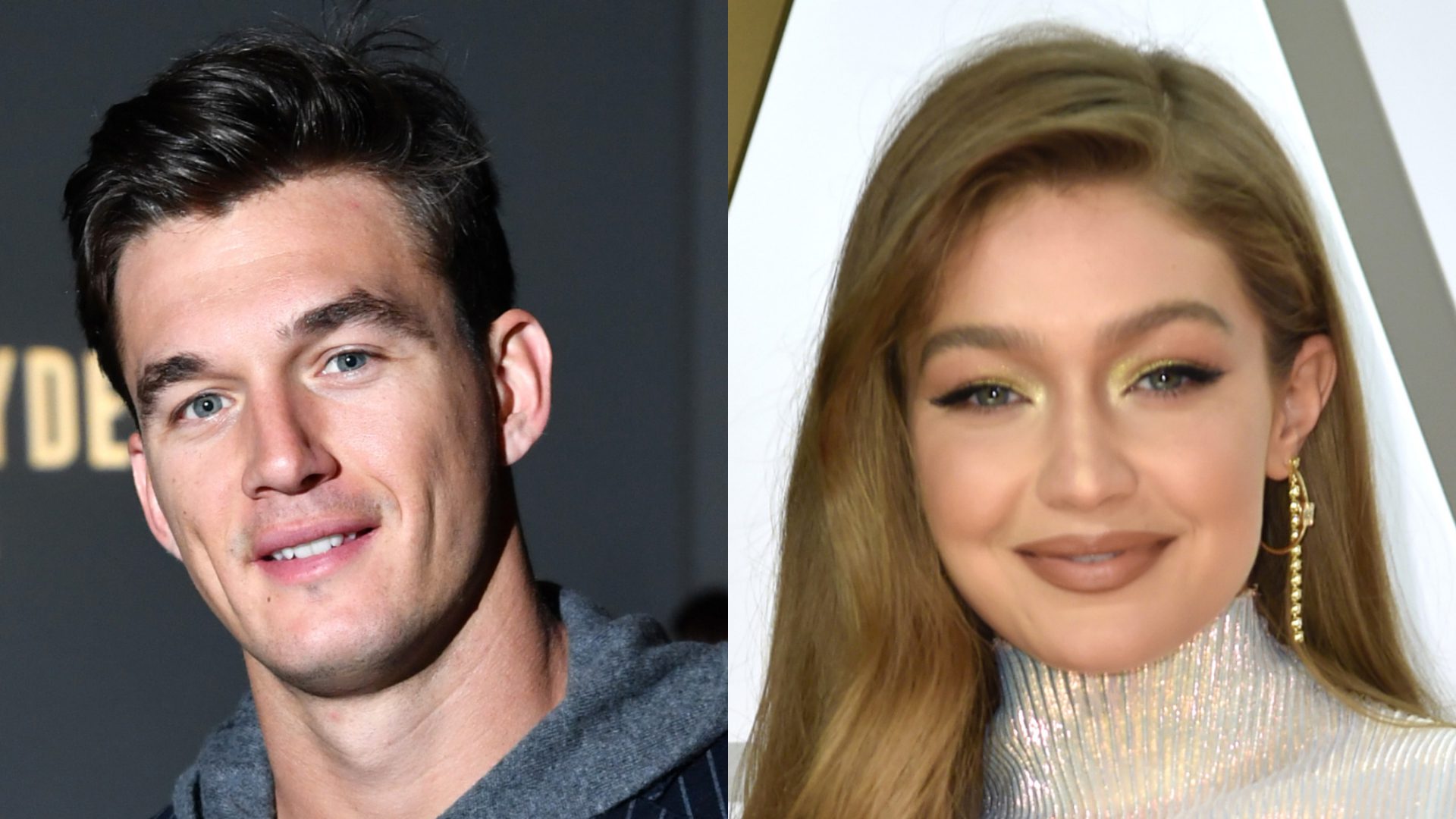