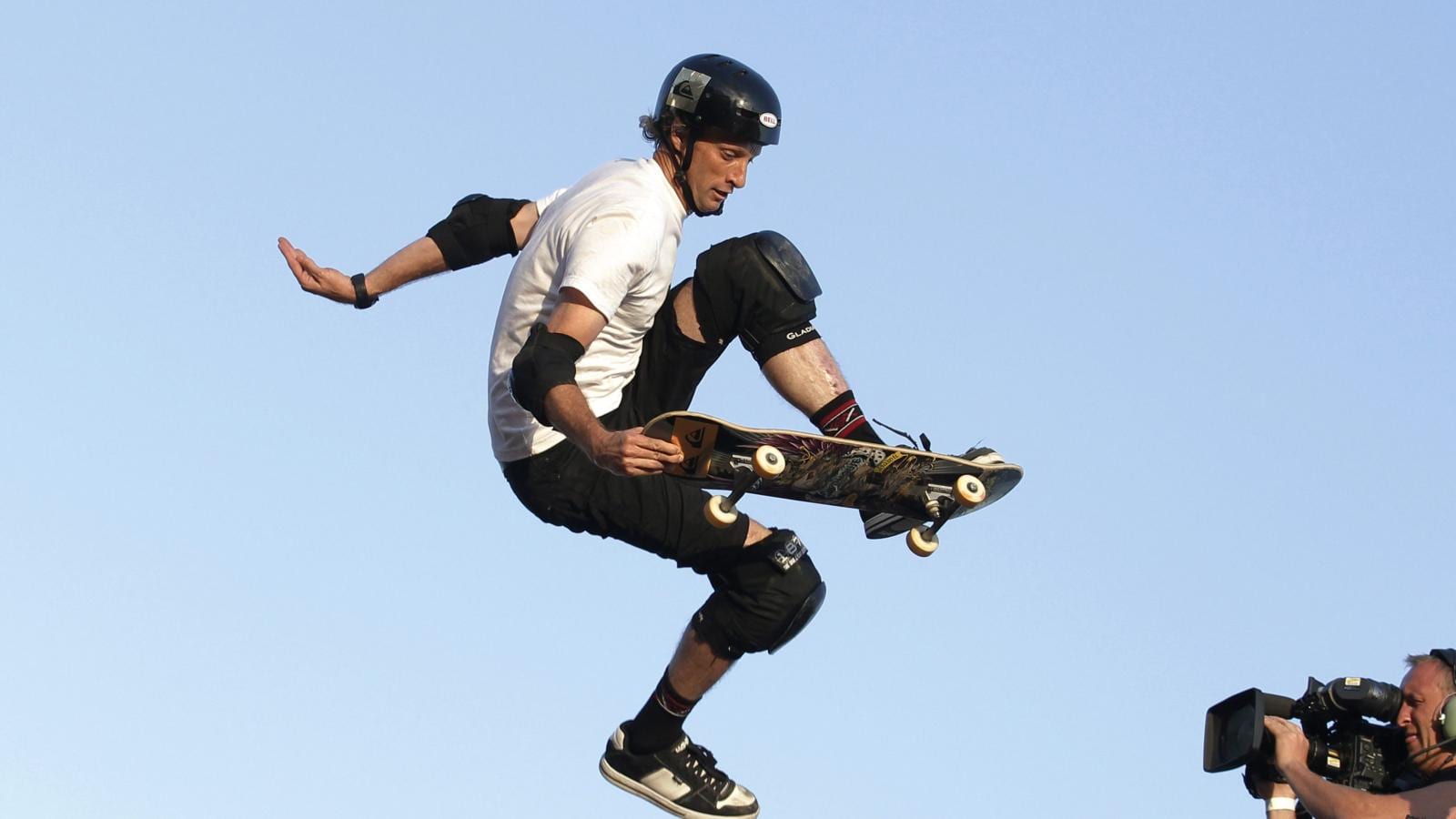 Tony Hawk: Anthony Hawk has earned a big name among all Americans for his professional skateboarding skills. On the side, he is also an entrepreneur as well as the owner of a skateboard company called Birdhouse. You guys should know that Tony has completed the 900 skateboarding tricks, which are documented. His other accolades include licensing a video game series that was published by Activision. All this while, the Americans consider him as the pioneer of modern vertical skateboarding. Back in 2014, the FoxWeekly named Hawk as one of the most influential skateboarders to have ever walked. All of his fans call him Birdman, and he is a native resident of San Diego from California.

The fans have seen Hawk on a variety of films as well as other media platforms. The iconic skateboarder has even starred in some of his own series of video games. Tony Hawk is also a philanthropist. He works at his own Tony Hawk Foundation, which is a group that helps to build skateparks in all the areas where the help can not be reached easily. Tony has always been one of the most hardworking skateboarders that we have ever seen. While he was in the senior year of his high school, the money which he made from his art gave him enough to buy his own house. When Hawk completed the 900 tricks after 12 attempts, his instant words were that this is the best day of his life. 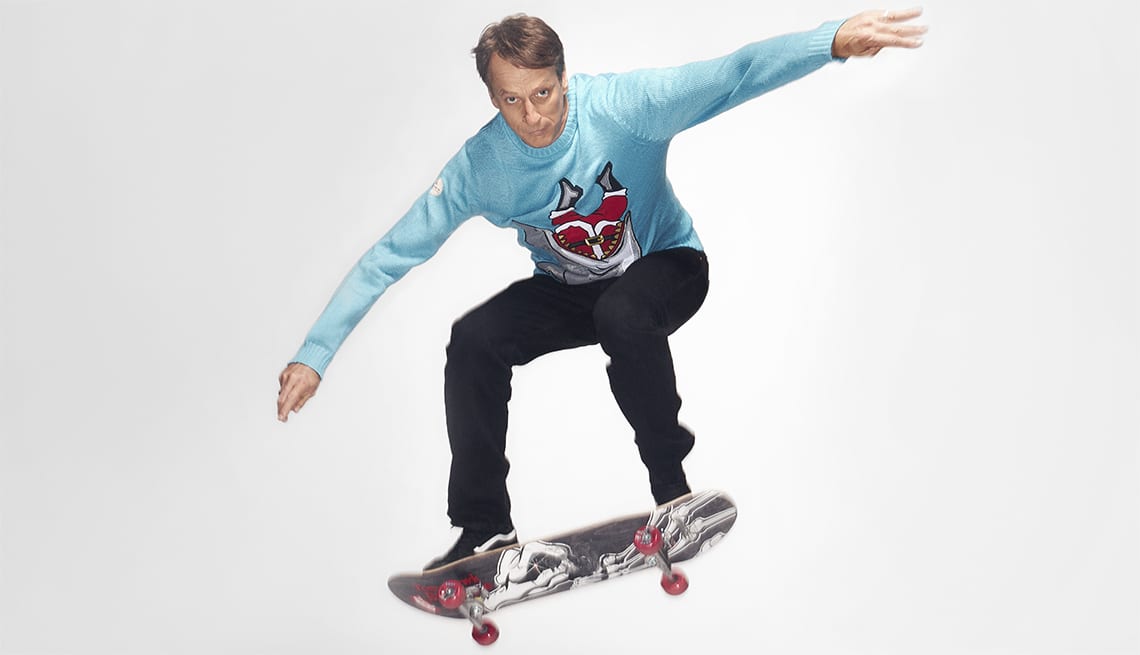 After this success in his career came early in 1999, the same year Tony decided to retire from professional skateboarding competitions. Although, we saw him perform at the annual X Games until 2003, when he retired from every sort of professional competition. Later in 2011, Hawk was pretty happy to share with his fans about the 900 truck, which he still is able to do. He posted a video saying that he is 43 years in age right now but is still able to land the 900 tricks. When Hawk was 48 years in age, on the 27th of June 2016, Hawk performed his last 900 tricks.

In this video posted on the RIDE Channel, Hawk said that Spencer was available at the time when he performed the first 900 tricks in 1999, and he is now present at his last one too. Well, in recent times, there are a lot of discussions about the personal and romantic life of Tony Hawk, and everyone is wondering who the skateboarder is with lately. Thus, here we have decided to cover all of his relationship timelines and make things easy for you.

It was in April of 1990 that Hawk married his high school sweetheart, that is, Cindy Dunbar. They share a son together named Riley Hawk, who was born later in 1992. Riley has also followed his father’s footsteps and become a professional skateboarder and is sponsored by Lakai Limited Footwear. Their marriage did not last long enough, and the two had to break up in 1993. Later in 1996, Hawk fell in love with Erin Lee and got married to her in 1996. Their wedding lasted till 2004 before the two decided to go on their separate ways. Hawk and Lee share two sons together, that is, Spencer as we as Keegan. Spencer happens to be an electronic music producer. Then in 2006, Hawk got married to Lhotse Merriam, and they were together till 2011.

The two tied knots in Fiji. The two share a daughter together named Kadence Clover Hawk, who was born in 2008. Now, Hawk has lived a full life in his younger years. Later on the 27th of June 2015, Tony Hawk wed Cathy Goodman, his fourth wife. Their marriage ceremony happened in Limerick, located in Ireland. He is currently leading a happy marriage with Cathy, and the two live together. On a bit of side note, you guys should know that in 2015, The Tony Hawk Foundation was awarded the Robert Wood Johnson Sports Award. This is given to all the people who try to build an innovative influence towards any sport in the country.

Also read: Bachelorette Recap: Katie Thurston Talks About Her Past