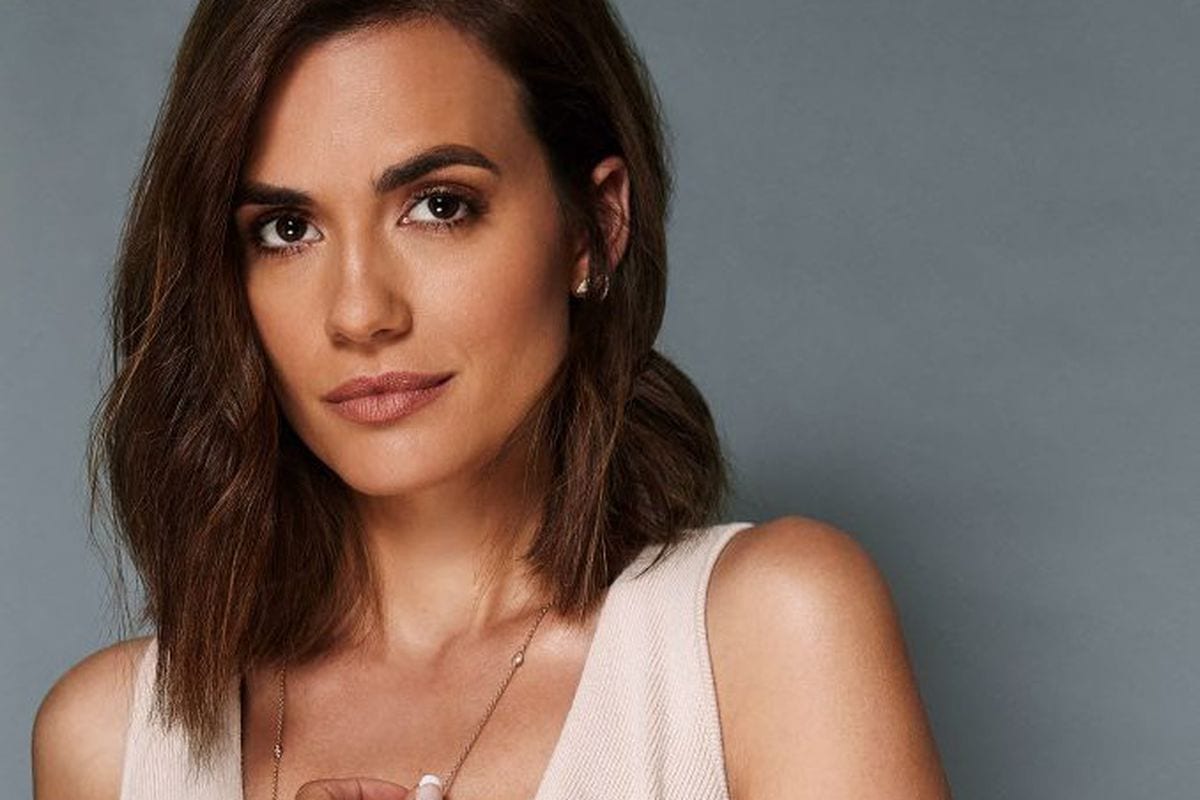 Torrey Joel DeVitto is an Actress, musician, producer, and a former model. She is known for her roles in Pretty Little Liars and Dr. Meredith Fell in the hit CW series, The Vampire Diaries. She was born on 8th June 1984 and is currently 36 years old. Her latest project is playing Dr. Natalie Manning in the hit medical series, Chicago Med, from 2015. She has been associated with many charitable projects and organisations.

Torrey was born in Long Island, NY, and was raised in Florida. Her father, Liberty DeVitto was a drummer for Billy Joel and her mother, Mary DeVitto née Torrey was friends with Stevie Nicks since the late 1970s. She was named Torrey after her mother’s maiden name. Torrey is of Italian descent and is the 2nd oldest of 4 sisters. Her younger sister, Maryelle, was a contestant in Endurance, a Discovery Kids show. 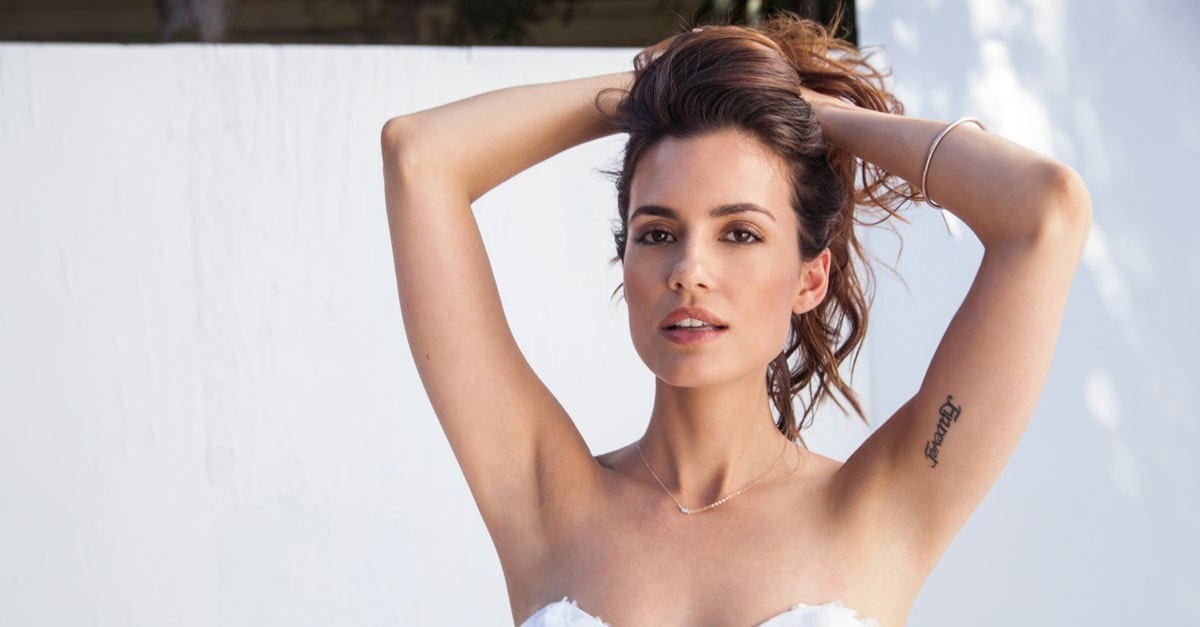 As a child, Torrey moved around a lot as her parents had to go on tours constantly. She used to spent her Thanksgiving at Joel’s house and hence was very close with Alexa, his daughter. By the age of 9 or 10, she had already started playing the violin. At 12, she performed a solo at Peter Halsey Cook and Christie Brinkley’s wedding. She took acting classes at Zoe & Company in Orlando, Florida. After her High School Graduation, she spent some time in Japan as a fashion model. 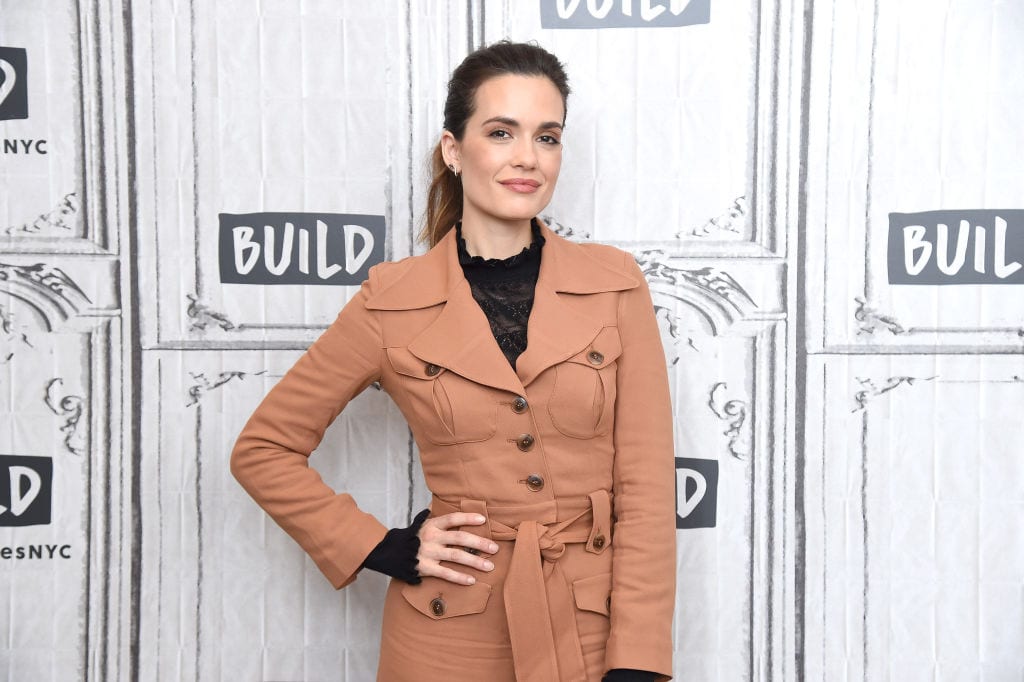 Torrey started modeling at the age of fifteen. She began her career with TV Commercials and was subsequently signed in Ford and Avenue One. She played violin with the Tommy Davidson Band at the Sunset Room. Torrey also played violin in the album Ray Ray and In Your Dreams by Raphael Saadiq and Stevie Nicks respectively.

Her first acting role was in the WB drama series Safe Harbor in 1999. In 2000, she also appeared in the Nickelodeon series, Noah Knows Best. She played a lead role in the play Eleesmosynary by Les Blessing, which was performed in Orlando Shakespeare Theater. She was praised and received many positive reviews by critics for her performance. Then, she came onto TV-screen, starring in the ABC Family Drama, Beautiful People as Karen Kerr. Her first film was Starcrossed (2005) followed by the famous sequel I’ll Always Know What You Did Last Summer (2006) as Zoe Warner. She also played the role of Melissa Hastings in Pretty Little Liars. 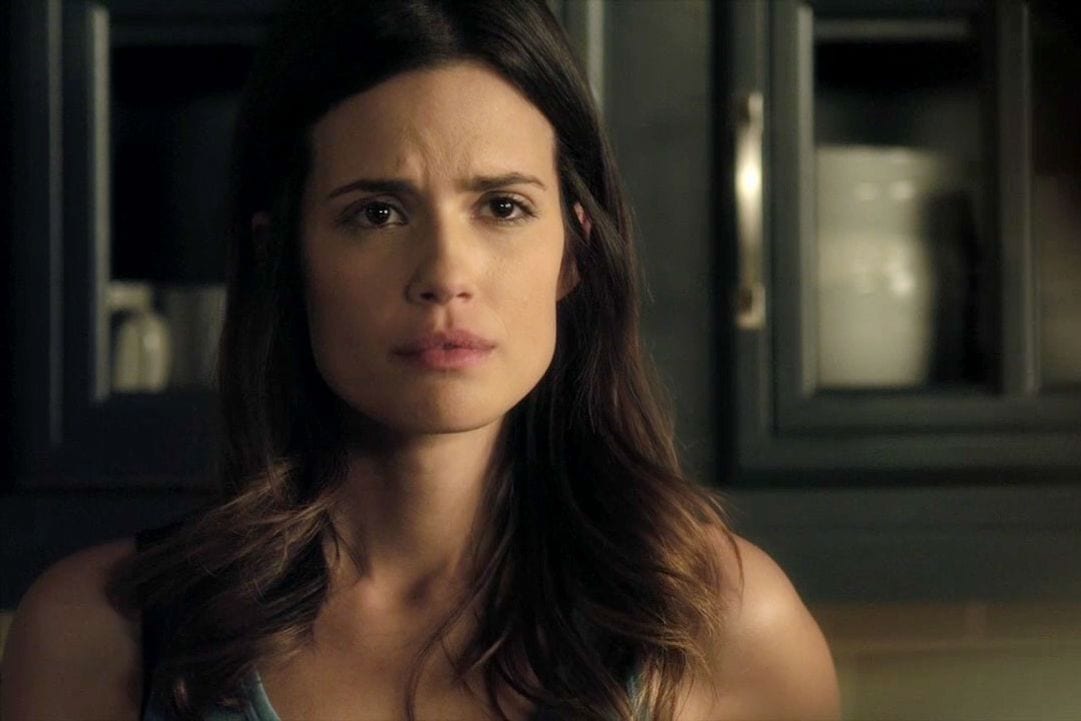 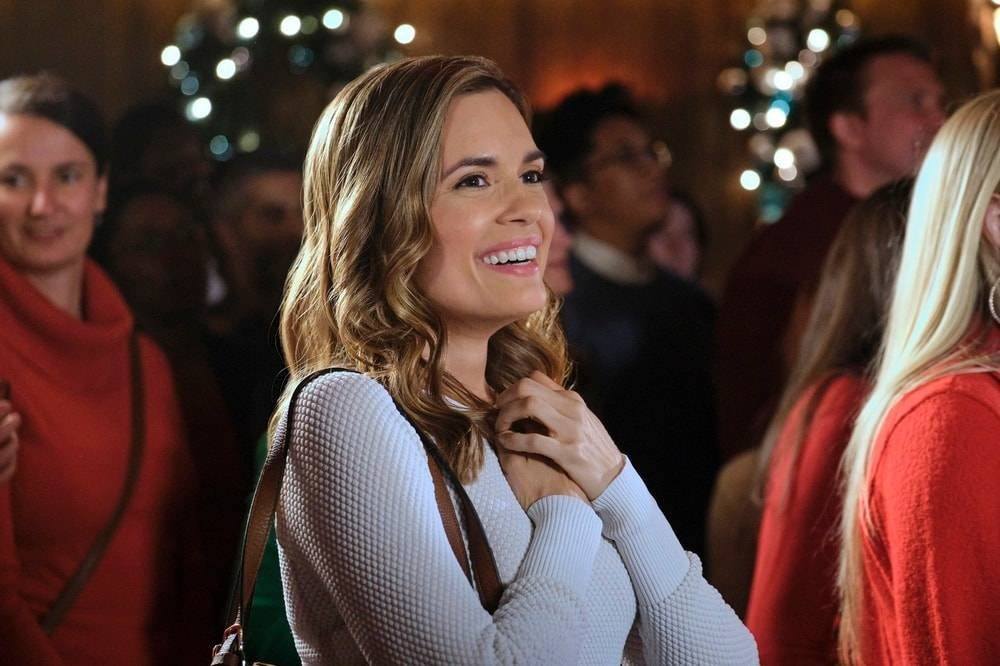 Torrey DeVitto in Write Before Christmas

In August 2015, DeVitto signed on to star in the NBC medical drama, Chicago Med. In 2018, she played the girl Angie in the psychological thriller The Hoaxing (2018). Then in 2019, she also starred in Write Before Christmas, another Hallmark Channel TV film. In the thriller movie Divertimento (2020) she also played Cathy.

Also Read: Who Is Rohit Saraf Dating & His Past Rumored Linkups? 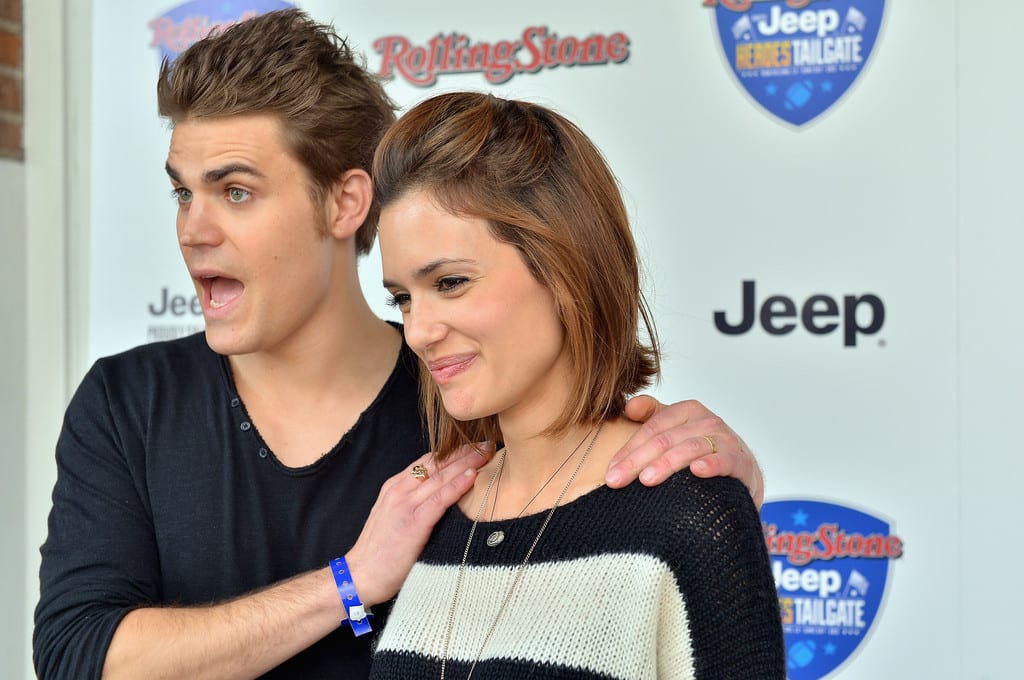 Torrey DeVitto began dating her The Vampire Diaries co-star, Paul Wesley in 2007 and they later married in 2011. They however, filed for divorce in July 2013, and their divorce was finalised in December 2013. They had met on the sets of the Killer Movie. After their relationship, she was in a 2-year relationship with Rick Glassman from 2014 to 2016. She then dated Artem Chigvintsev and Jesse Lee Soffer, the latter from August 2018 to May 2019. She then dated Will Estes from October 2020, and it is unknown as to when they broke up. Currently, she is involved with Chicago Cubs manager David Ross. 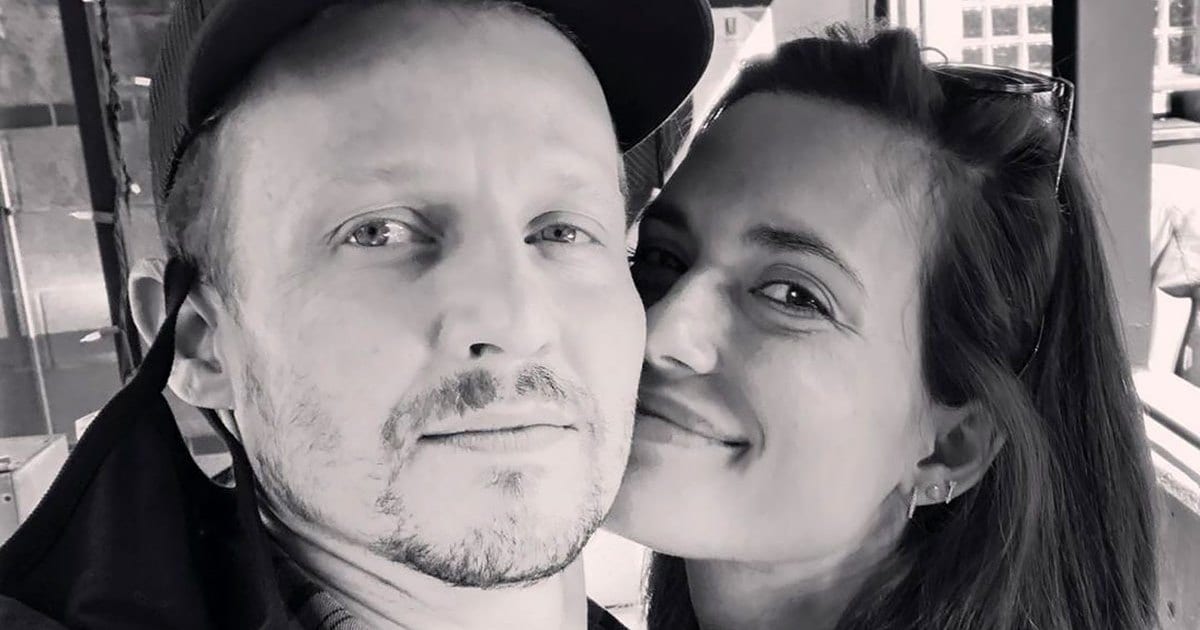 Last Sunday, Torrey De Vitto uploaded a picture with her new beau, David Ross on her Instagram photo. She uploaded the said picture with the caption, “Love him Madly.” She also “teased” the news of her new relationship by posting pictures from Cincinnati and claiming that’s where her boyfriend’s team was playing, and the final image was a picture was one with a red heart drawn around Ross’ head. 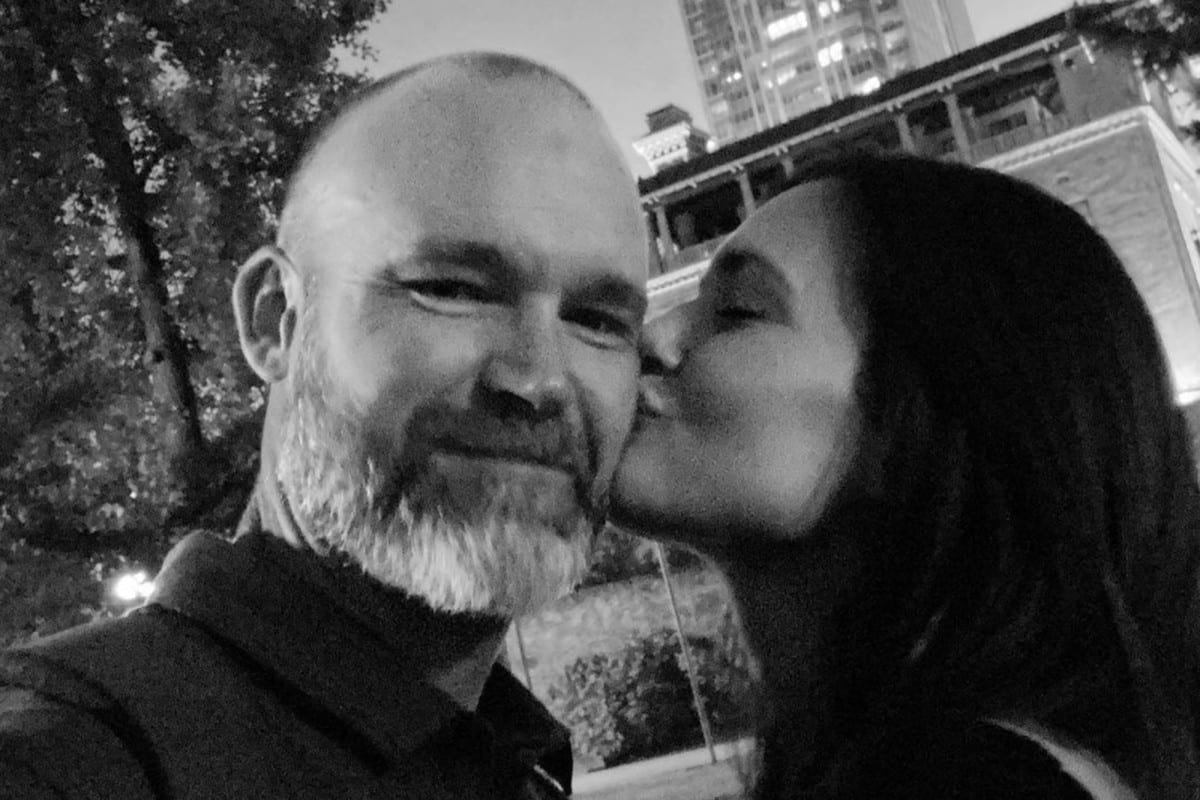