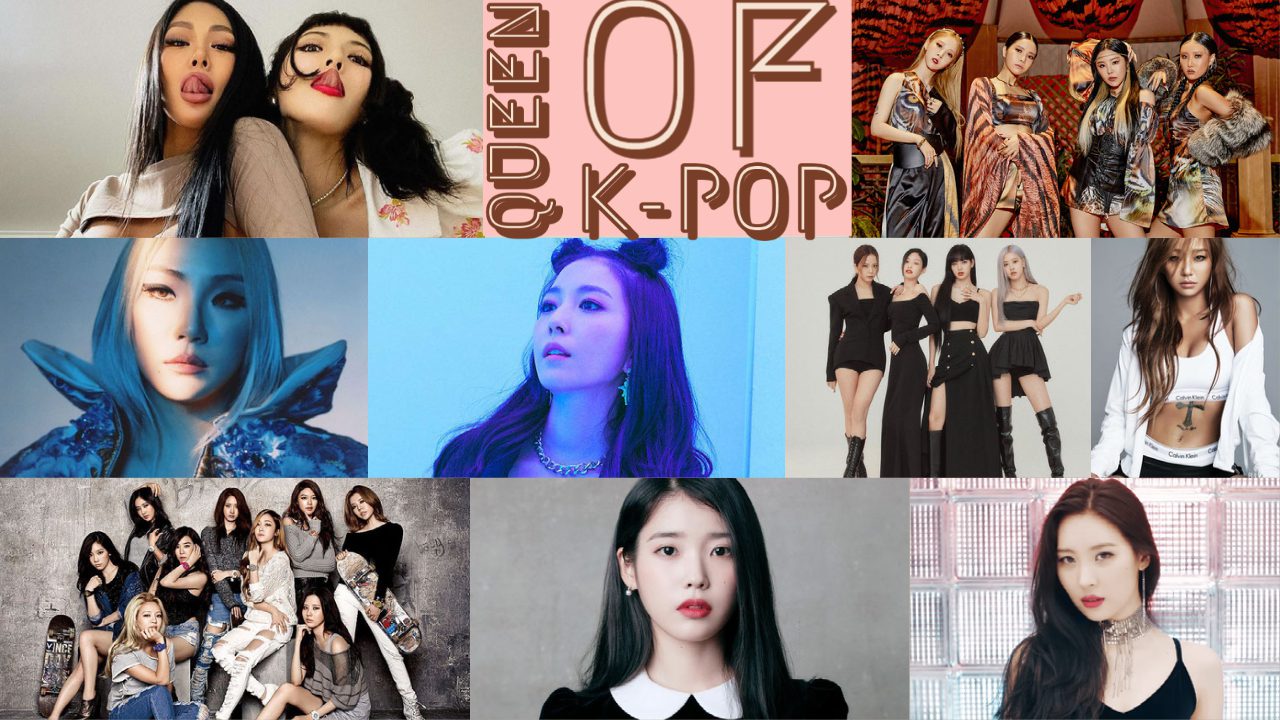 Who is the Queen of K-Pop?

Who is the queen of K-pop? It is one of the most heated discussions with a very subjective answer. The K-pop industry is much more deep and vast than one would initially imagine. It is the industry that nurtures immense talent, unmatched dedication, and countless dreams. Every artist that gets a chance to debut goes through an extreme amount of struggles. So, needless to say, the K-Pop stars out there are definitely there for a reason, in that case crowning someone like the queen of K-pop becomes a great debate. Every fan believes that their idol is the real queen of K-pop which in all rightness cannot be denied. But, certain names deserve acknowledgment.

There have been so many names whose impact on K-pop and the whole music industry has brought an undeniable revolution in how people view K-pop. The female idols groups like SNSD, BlackPink, Mamamoo or the soloists like IU, Sunmi, CL, Jessi, Hyuna, Chung Ha have challenged the standards, set new bars, pioneered K-pop at different places, and whatnot. They came and proved that they were passionate about what they were doing. Along with their contribution, some of the idols have also been deemed as the Queen by a majority of the devotees of the genre. Let us take a look at who is the Queen of K-pop.

Who is the Queen of K-pop?

K-pop is known to have one of the world’s immensely dedicated fandoms. And hence, the competition here is also taken to the next level. Along with various awards and recognitions, one of the ways of acknowledging the outstanding stars in a particular category is through voting. There are numerous awards, titles, both big and small, that are based on how much love is showered by the supporters through votes. 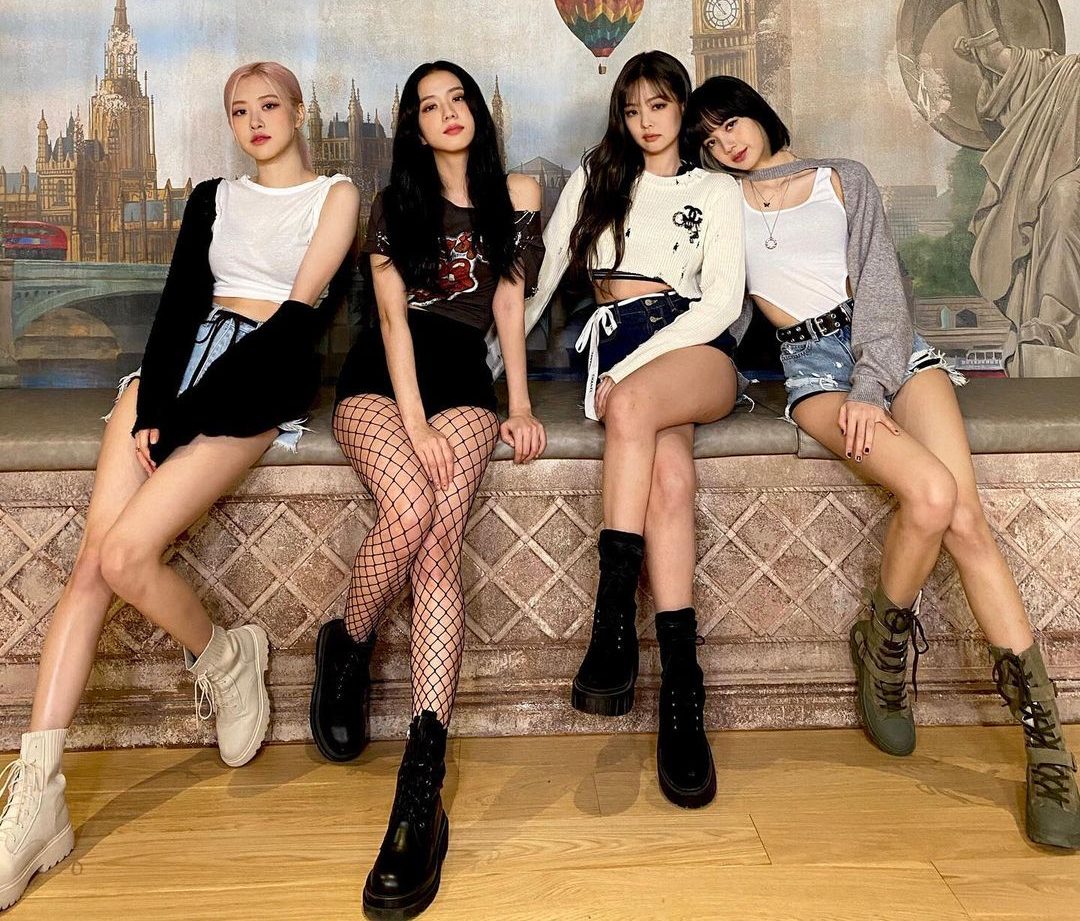 A similar poll was conducted by various platforms. One of the titles was for the “Queen of K-pop” as well. And different platforms had different ladies taking the lead. But, out of all, one thing which was noticed more often was the humble dominance of different members of BlackPink. In a poll conducted by Kings Choice, which is said to be the biggest international K-pop voting website, Jisoo from BlackPink is seen to be taking the lead. She is followed by her fellow member Lisa. Then comes Soojin from (G)-Idle. The other two BlackPink members, Rosé and Jennie, come after respectively. These were the rankings that were seen during the late midnight of October 7 (KST). The voting started on October 1, 2021, and will be closing on October 31, 2021.

Some various other websites and apps conduct similar polls letting the audience decide who they want to crown as the Queen of K-pop. Additionally, as stated earlier, certain names are just too impactful not to acknowledge. These female idols challenged the boundaries and regulations of K-pop and gave a new definition to the rules of being an idol. When the industry despised their identity as worthy of being an idol, they were set out to create their standards.

Also Read: October Kpop Comebacks In 2021 That You Should Know About

BoA: The Queen of K-pop

If you google it right now, the first name to pop up as the Queen of K-pop would be BoA. Kwon Bo-Ah, better known by her stage name BoA is one of the most influential and successful K-pop idols. She started her K-pop career at the age of 13 in the year 2000. Introduced in the 2nd generation of K-pop, she debuted as a solo artist. She gives credit to Seo Taiji, the pioneer of K-pop, for influencing her to become a singer.

BoA was the first K-pop idol to have a huge impact on the Japanese market. After a year of her debut, she decided to focus on her Japanese music career. Because of this, she gained good recognition and also pioneered K-pop in Japan. To this date, BoA’s stage presence and stamina remain significantly praiseworthy. And even after two revolutionary generations of K-pop, she owns the title of the Queen of K-pop.

In the 2020 MAMA awards, she was honored with the ‘Inspired Achievement Award.’ This made her the first-ever Korean artist to have received this award, alongside Quincy Jones, Janet Jackson, Yasushi Akimoto, and Pet Shop Boys. 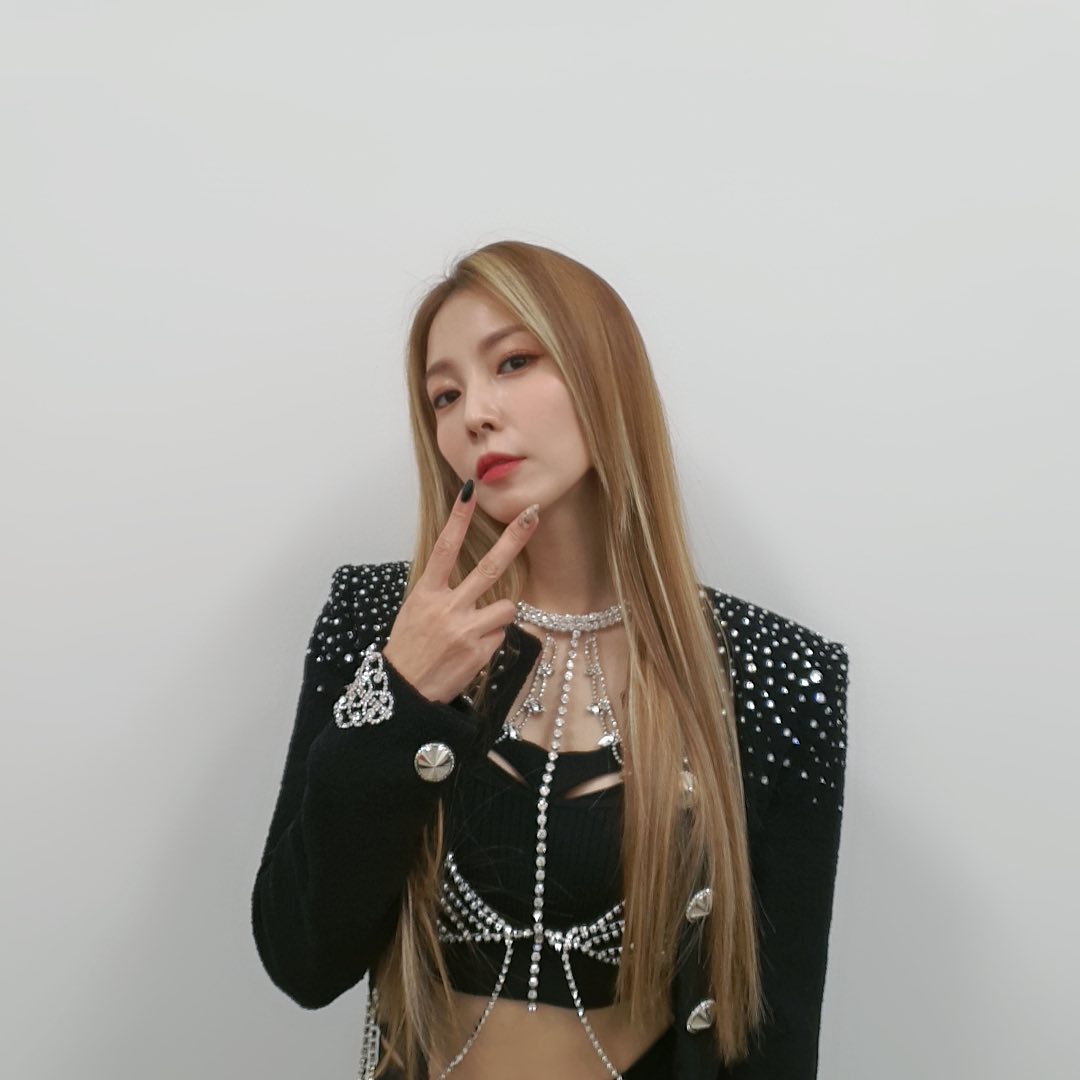 Also Read: What Does ‘Bonsang’ Mean In Kpop? Winners Of Bonsang And Daesang In The Fact Music Awards 2021