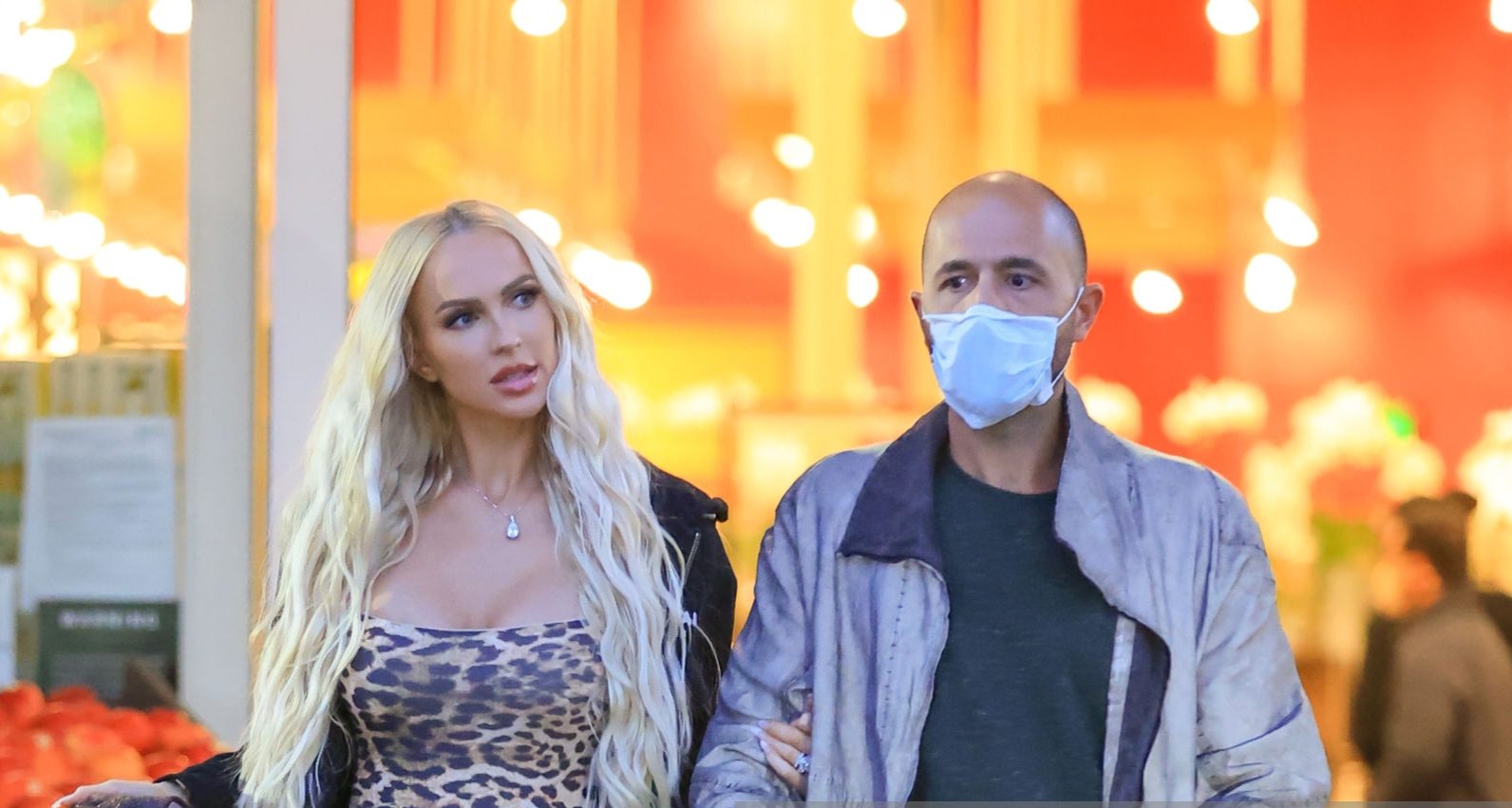 Want to know who Is The Man Emma And Christine Both Dated? Well, Season four of Selling Sunset just came out on Netflix and introduced us to two new realtors, one of whom has a relation with the one and only Christine Quinn. Christine and Emma Hernan, the Oppenheim Group’s most recent real estate characters to appear on the latest Netflix show, previously dated the same man. As you’d expect, this causes too much drama in the series’ fourth season. As Christine insists that her relationship with him overlaps while Emma and Mary argue that he and Christine broke up long before Emma’s appearance. So who is the man Christine and Emma dated on the Selling Sunset series? Here’s everything you need to know about your ex-boyfriend’s drama. But before we talk about Emma and Christina’s mutual boyfriend, let’s talk a little about the Selling Sunset Show.

Selling Sunset is a popular American reality TV series for Netflix created by Adam DiVello. The series Selling Sunset revolves around the Oppenheim Group, a high-end Los Angeles real estate agent. It follows a group of brokers in their personal and professional lives. The first season got premiered on March 21, 2019, with eight episodes. The Netflix show returned for a second season on May 22, 2020, and for the third season on August 7, 2020. On March 11, 2021, Netflix resumed the show for seasons four and five. In 2021, the famous series was nominated for a Primetime Emmy Award for the category of Outstanding Unstructured Reality Program. Season 4 of the show premiered on November 24, 2021. Netflix announced that two separate chapters are in progress, Selling Tampa, which follows Allure Realty firm in Florida, and Selling the OC, which follows Oppenheim Group’s offices in Newport Beach.

Who Is The Man Emma And Christine Both Dated?

Despite the fact that Selling Sunset season 4’s main storyline focused on Christine and Emma’s mutual ex, his name or identity was never revealed. Selling Sunset has premiered in 2019. That means the drama about the ex-boyfriend seems to pre-date the filming of the series. Based on what we know about Christine and Emma, ​​it appears that the former was also a close friend of Jason and Brett Oppenheim. Mary’s series reveals that the brothers once helped the ex-boyfriend choose an engagement ring for Emma.

After an in-depth analysis online and on social media, we found no information regarding the identity of the ex. Fans saw a photo of her and her husband kissing on the beach in 2014 on Emma’s mother’s Instagram account. But that date also seems to pre-date the drama that unfolded five years ago between Emma, ​​Christine, and the mysterious ex. When Christine discussed the plot with Page Six, she admitted that she was actually upset that she had to talk and deal with past situations for the show.

Also Read: Elon Musk Ex-Girlfriend: Where is She Now?

Who Is Emma Hernan Dating Now?

Emma is no longer engaged and is not currently in any relationship. In an interview, Emma confirmed that she is single. Emma, aged ​​30, is a model turned real estate agent and was born in Boston, Massachusetts. She started her modeling career by becoming Miss COED in 2015. Emma initially worked in real estate when she bought her first investment property in 2017 with the help of Oppenheim Group founder Jason Oppenheim. This really inspired her to get her real estate license and start working for the company in 2018.

She is also known in the business world for founding Emma Leigh & Co., a vegetarian and vegan frozen food company. Emma has amassed tremendous wealth as a result of her many endeavors and businesses. She has an estimated $3 million net worth and also has an impressive real estate portfolio. This smart businesswoman started making money at the age of 14 when Emma began investing. It was profitable enough to help the family business run until she was 17 years old. You can follow Emma on her Instagram handle @emmahernan. There you will find very tempting selfies and glimpses of her glamorous life.

Who is Christine Quinn Married To?

As Selling Sunset fans know, Christine’s extraordinarily complicated marriage to the multi-million dollar tech entrepreneur Christian Richard was at the grand finale of Season 3. The pair have been together since 2019 after a friend dated Christian, but after realizing he wasn’t that involved in it and she finally introduced him to Christine when Christian said he was looking for a new home. The famous couple got married within a year of meeting. Christine and Christian welcomed baby Christian Georges Dumontet in 2021. Christine was born in Dallas, Texas but moved to LA to pursue a career as a model and actress. Christine Quinn is 33 years old. Her birthday is on October 14, 1988. Christine’s husband is Christian Richard, a 42-year-old retired software engineer who has worked on various development projects and has a net worth of around $20 million.