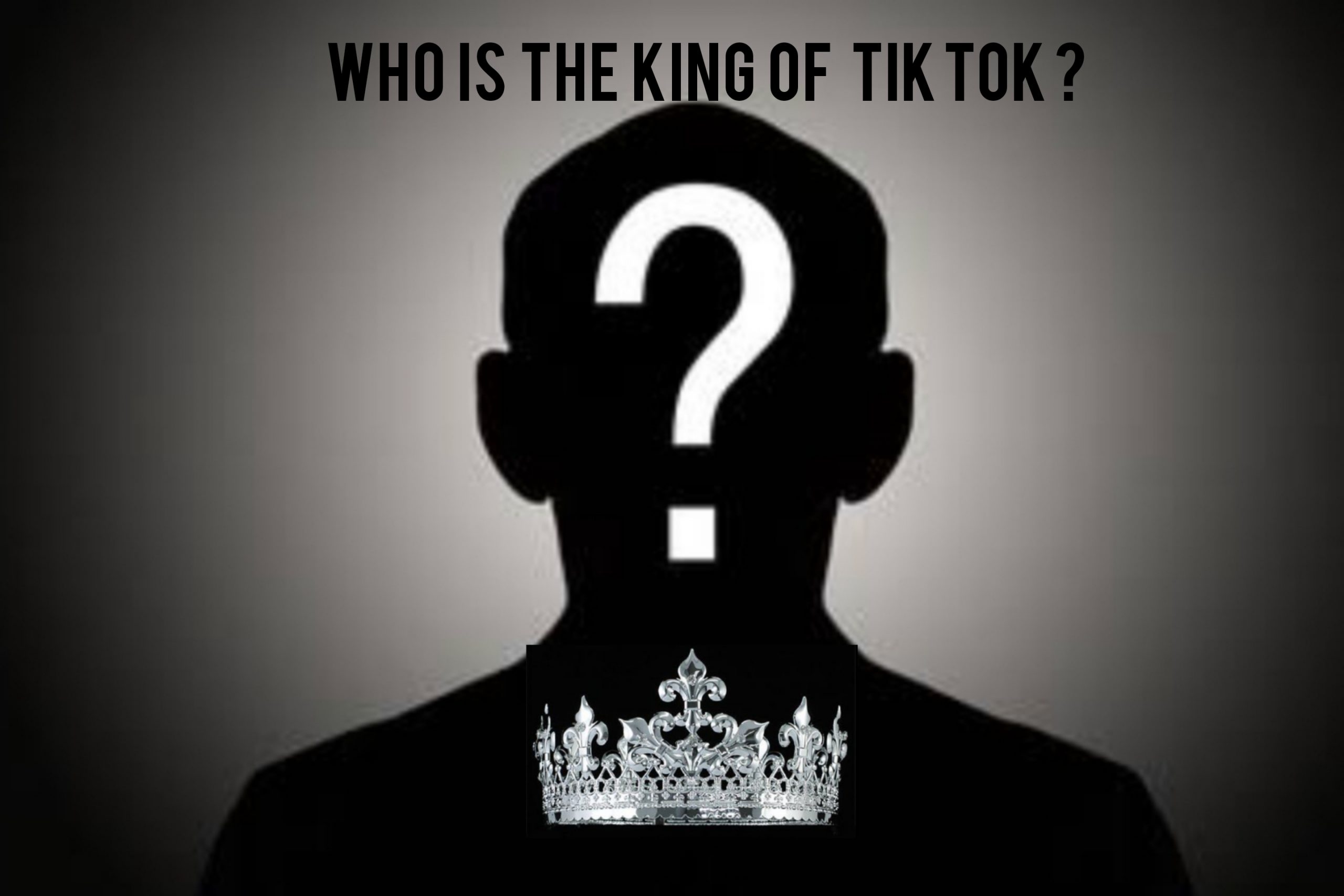 Who is the king of tiktok?

Who is the king of Tik Tok in 2021? Well, the position of the top is always hard to achieve and even harder to maintain. And in between all this, the trend of announcing the king and the queen of Tik Tok started. Every year the competition witness new entries. And eventually made the competition a bit tougher. But people from all backgrounds come with their unique ideas and bang the trophy!

Most importantly, here you don’t need any extra requirements. What all you need is just a proper strategy, some good ideas, a heart full of dedication. And above all, what you need to tackle this difficult race is to have a lot of patience. And it is because success is never a one day task. Small steps would take you closer to your desired destination. So stay motivated and don’t leave the track!

All these things are okay, but the main question is that how to be the King or the Queen of Tik Tok? Well, the answer is pretty simple and clear. What all you need is to just show off your skills, create content that people like to watch. Or just try your own thing out over that platform. Who knows what people would love. Whatever it may be because the main thing is that you have to influence the audience over the Tik Tok, which would help you to gain your list of followers. And ultimately, if you could beat others and gain the maximum number of followers, you are done!

Yes, to become the king or the queen of Tik Tok, you have to gain the highest number of followers on the whole list of users of this platform. So, who is the King of Tik Tok in 2021? And what he does to influence his fellow Tik Tokers. 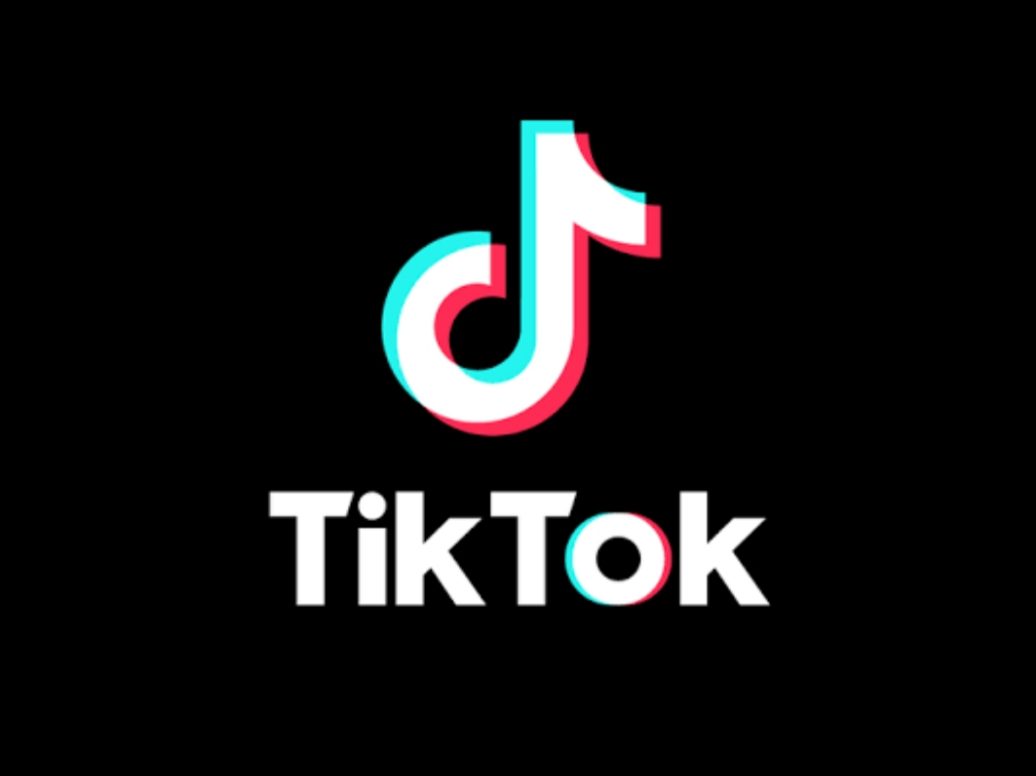 According to our sources, the man who was able to influence the audiences and had gained the maximum number of followers, and had eventually become the king of Tik Tok in 2021 is Khabane Lame. He has over one hundred and fourteen million followers on the Tik Tok platform. And over 1.7 billion likes. Over this platform, his user name is @khaby.lame. 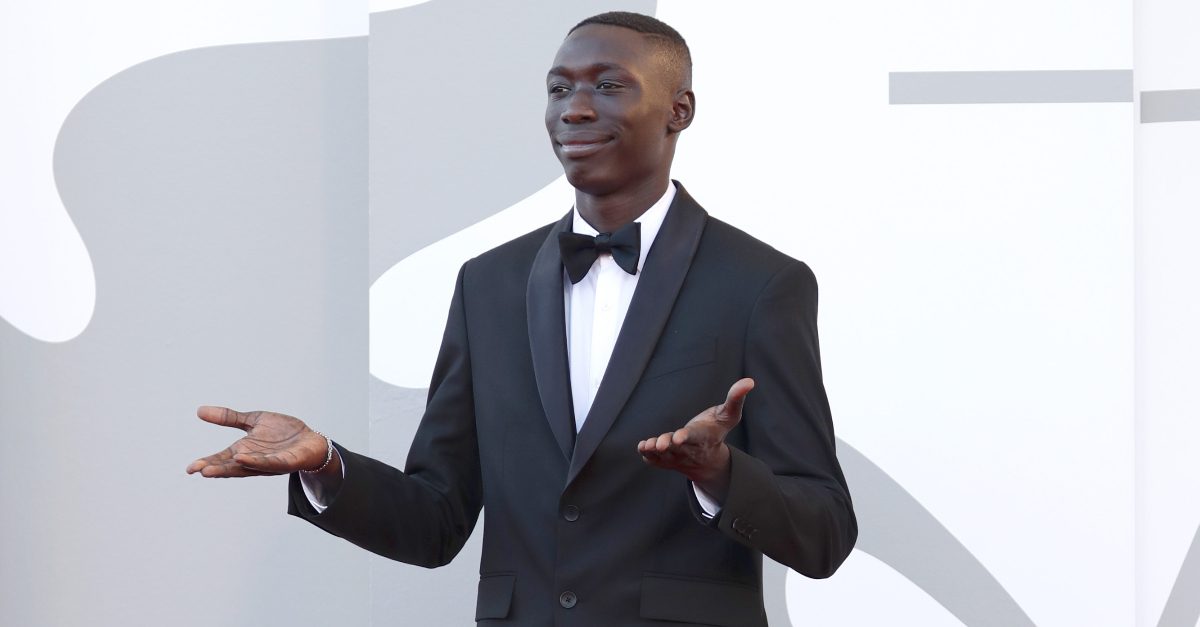 How Khaby Lame managed to become the King of Tik Tok in 2021?

Well, Khaby Lame was clever enough to find the nerve of his viewers. He had found that in a fast-moving world where everyone is busy with their life, what a person needs is some entertainment. For this, he started posting on Tik Tok in the March of 2020. Yes, he used the opportunity that lockdown had offered him.

But what he posts on Tik Tok? Well, the clarification can bring you some laughter. He uses his wordless dead-freeze expressions to simplify things and ridicule those people who usually seem to complicate it. The thing which adds more glitters is his sarcastic way of remarking at the end through his long hands. This pose had become his signature style.

His popularity is not limited to just Tik Tok. Now he is a global star. He also has his account on several other social media platforms. Moreover, there are many creative and emerging artists who gained their popularity just by focusing their theme on Khaby Lame. And his fame is not limited to this also. The most popular global football stars had also copied his signature style. Some of those world-famous footballers include Cristiano Ronaldo, Kylian Mbappé Lottin, and Achraf Hakimi Mouh. 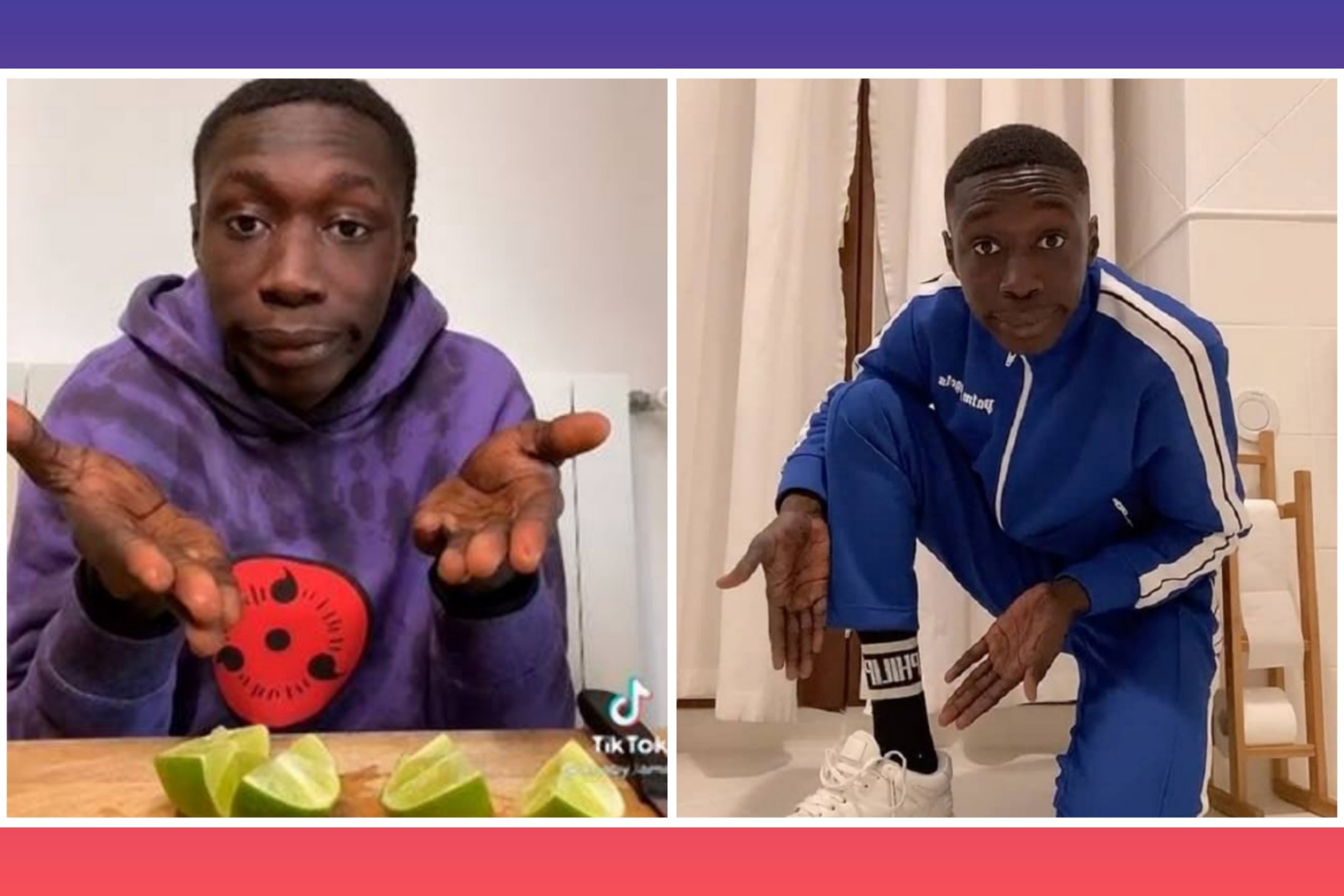 Khaby Lame, with his signature style

After gaining popularity over Tik Tok, he grabbed the opportunity to model for the magazine DLuiRepubblica. On the global level, he is the second most-followed Tik Tokes. On first position is Charli D’Amelio, who is the Queen of Tik Tok. The latest news about him includes the post which he made about racism. According to the sources, he had subsequently degraded his followers count. But this has not affected him. And later, he made a post saying that he believes in winning hearts and not just the virtual followers.