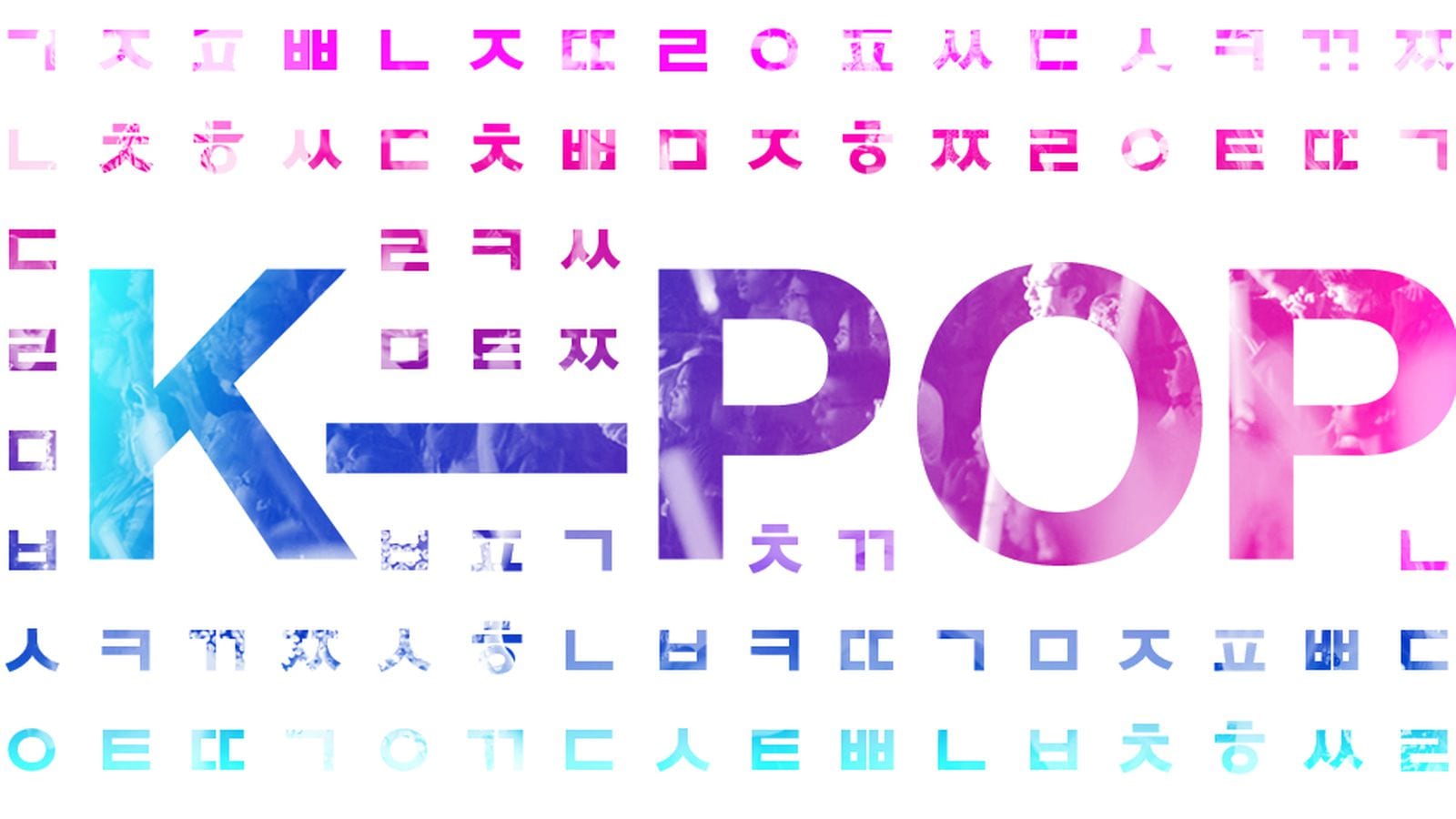 Who is the King of K-Pop in 2021? it is a question whose answer is something we all are waiting for. As of now, the final results for the ultimate king of k-pop for the year 2021 haven’t been announced yet. But of course, we can make some predictions on it. K-pop is a big industry with an estimated worth of billions. The growth and the career that k-pop currently offers are immense. And hence all want to get into the industry somehow or at least be a part of it. The fans of k-pop are all over the world. They are crazy for getting just one glance from their preferred stars. To maintain stardom and to maintain the healthy competition between the idols, online surveys like this are often made to keep track of the popularity check of the stars.

BTS, Bigbang, Shinee are amongst the most famous band in the world and are not only famous in South Korea but the entire world. It is often said that the popularity of the industry was taken to a global level by the band BTS. So, do they have a huge fan base, and their fans are called the army? But apart from the bands, the k-pop idols have their own individuality as well. They are quite popular as an individual and has their own fan base that immensely loves them. So let’s go to the prediction of who can be the winner and who all are in the race. Withholding the most fan-following charts to date.

As of now, many candidates have been selected for the race according to their popularity. The overall results will be announced on the basis of votes. So, to judge that fan base has an equal amount of participation. The one having the most number of fans is likely to win the race. But of course, the overseas audience and much other global participation of the voters can change the verdict anytime. So without much wait, let’s discuss the eligible candidate who can win the race this time. In the year 2021, there are a lot more participants than before since the competition keeps on rising day by day with the utter popularity of k-pop. 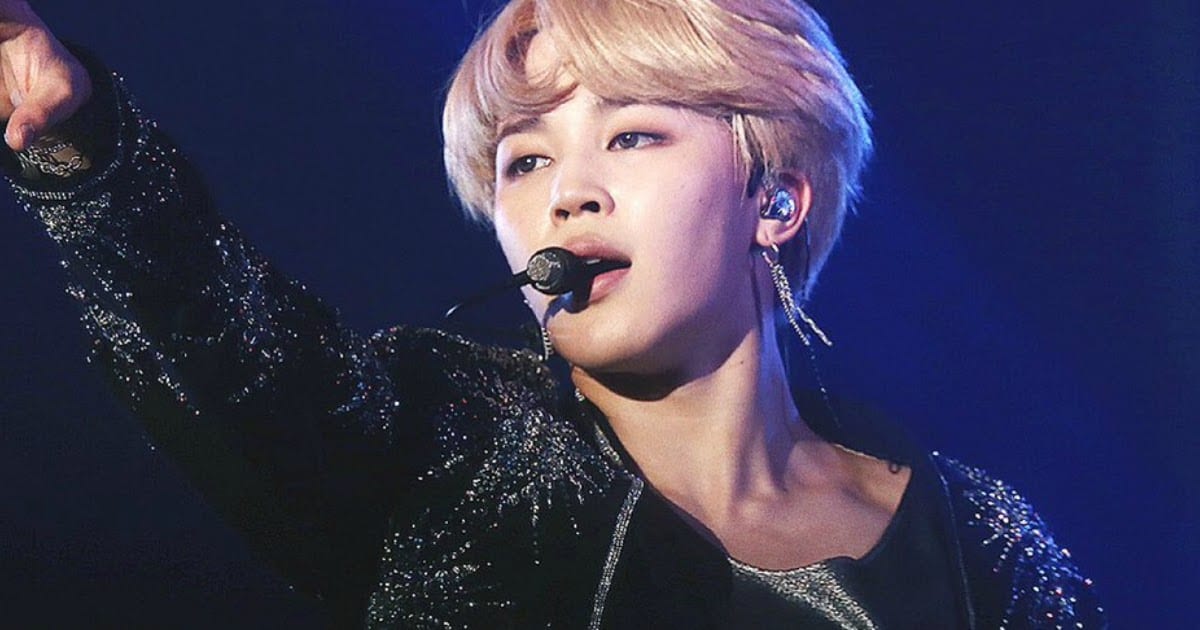 On the very top, we have Jimin from BTS as the first eligible candidate for the competition. Jimin is the main vocalist of the boy’s band BTS and has an aura that attracts the maximum attention. He is not only a talented vocalist but also aces the race in terms of his charismatic looks and confidence. The overall group no doubt has a huge fan following, but Jimin alone has a lot of fan following as well. He has his active participation in both solo run and group run that makes him one of the most eligible candidate.

Next on our list, we have G-Dragon from BIGBANG. BIGBANGis also a group that attracts one of the most maximum attention in the industry. Amongst the group, the maximum attention is usually seeking by the leader and the main rapper and vocalist of the group. G-Dragon is utterly famous in both South Korea and globally. Kwon Ji Yong is his birth name, and he has been in the industry for a long time now. He has now made his own personal fan following by working hard over the years. What exactly makes him an eligible candidate for being the king of k-pop. 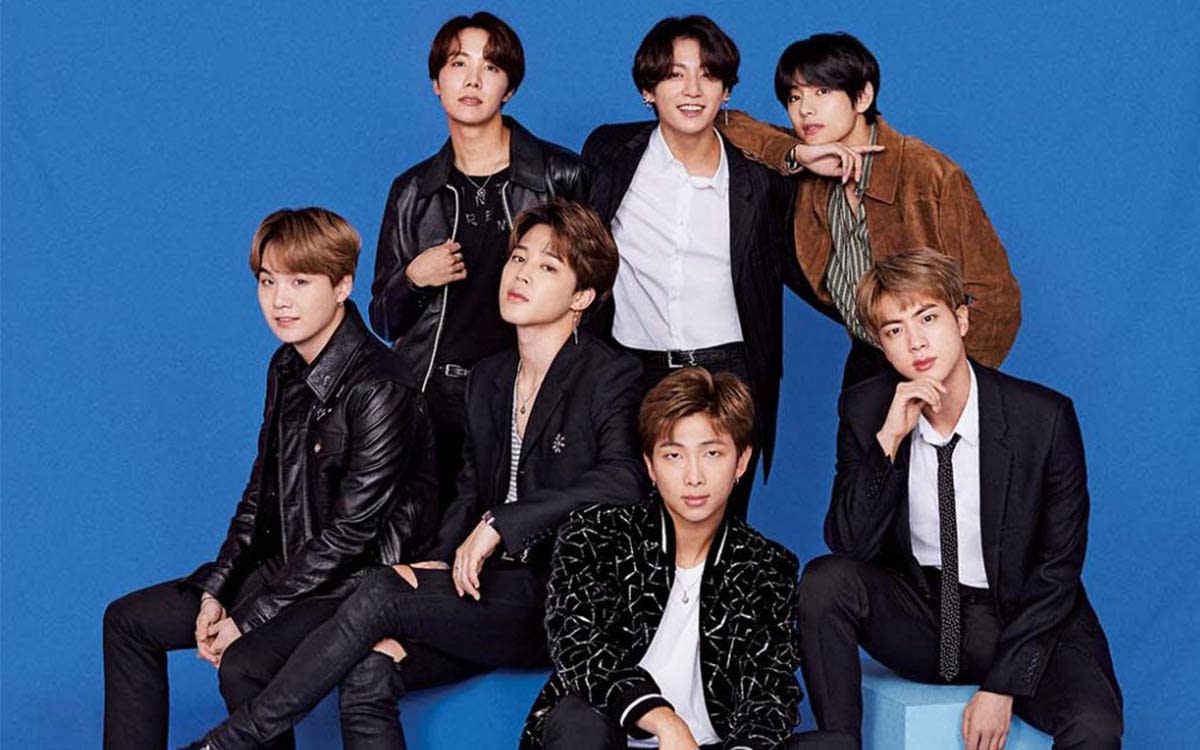 Jungkook from BTS is yet another leading participant in the race. Followed by his rest of the team members like Taehyung from BTS, RM from BTS, Jin from BTS, J-Hope from BTS, and SUGA from BTS as well. BTS being the most famous band in the k-pop world right now makes all its members automatically eligible for being in the race of being the king of k-pop.

Few other notable candidates include Taemin from SHINEE, Cha Eun Woo from ASTRO, Jae from DAY 6, Sehun from EXO, Chanyeol from EXO, and Yunho from TVXQ. All these members of k-pop are currently leading the race to become the ultimate king of k-pop. As far as the predictions say, Jimin from BTS has the highest chance of winning the race this time as well. Since he has been winning the title for a while now and this time maybe his third consecutive win, nothing is sure as of now, the results might change too, but Jimin overall has more chances of winning the title.

Also Read: 10 Kpop Groups That Have The Best Vocal Line