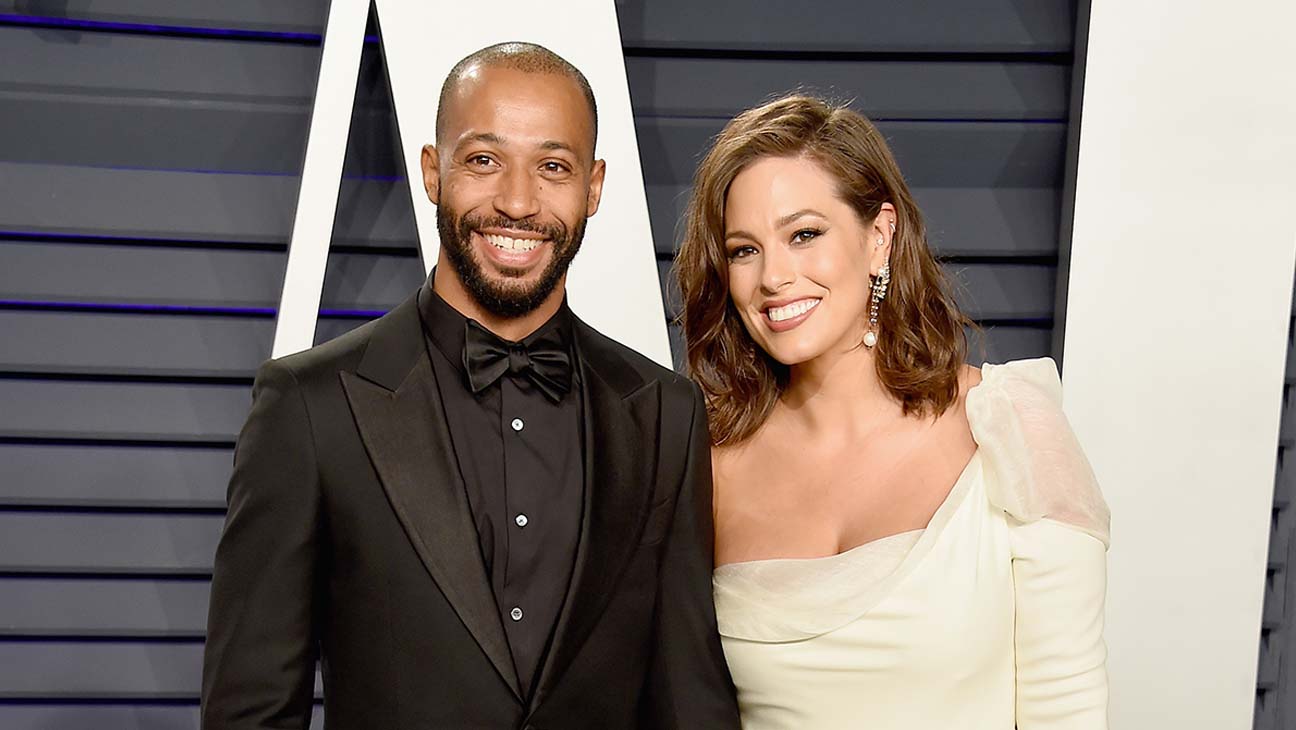 Today we’ll be talking about Who is the Husband of Ashley Graham? Ashley Graham happens to be a successful model as well as a television presenter. She was born back on the 30th of October 1987 in Lincoln, located in Nebraska thus. Making her 33 years in age right now. It was when the model was just in eighth grade, her family decided to move to Lincoln. Nevertheless, as per the many revelations done by the model herself about her childhood, her teenage was not so enthusiastic as others.

Ashley says that she was diagnosed with dyslexia as well as ADD. The model has two younger sisters and attended the Scott Middle School starting from 1999 till 2002. After this, she shifted over to Lincoln Southwest High school from 2002 and studied there until 2005. As for how her career started in the modeling field, you guys should know that one day, she was shopping at Oak View Mall located in Omaha in Nebraska. This is the place where her luck changed completely, and she was noticed by the I & I agency.

When she was just 12 years in age, Ashley knew modeling was her thing. Later in 2001, she also signed a deal with Wilhelmina Models after going through a brief model convention. Later in 2003, when her former deal came to an end, Ford Models were pretty interested in signing off a deal with her. Initially, when Ashley was just starting out with her career, she appeared in various magazines such as YM magazine. Later in April of 2007, we saw her career really kickstart as she was profiled by Sally Singer in the Vogue Magazine. 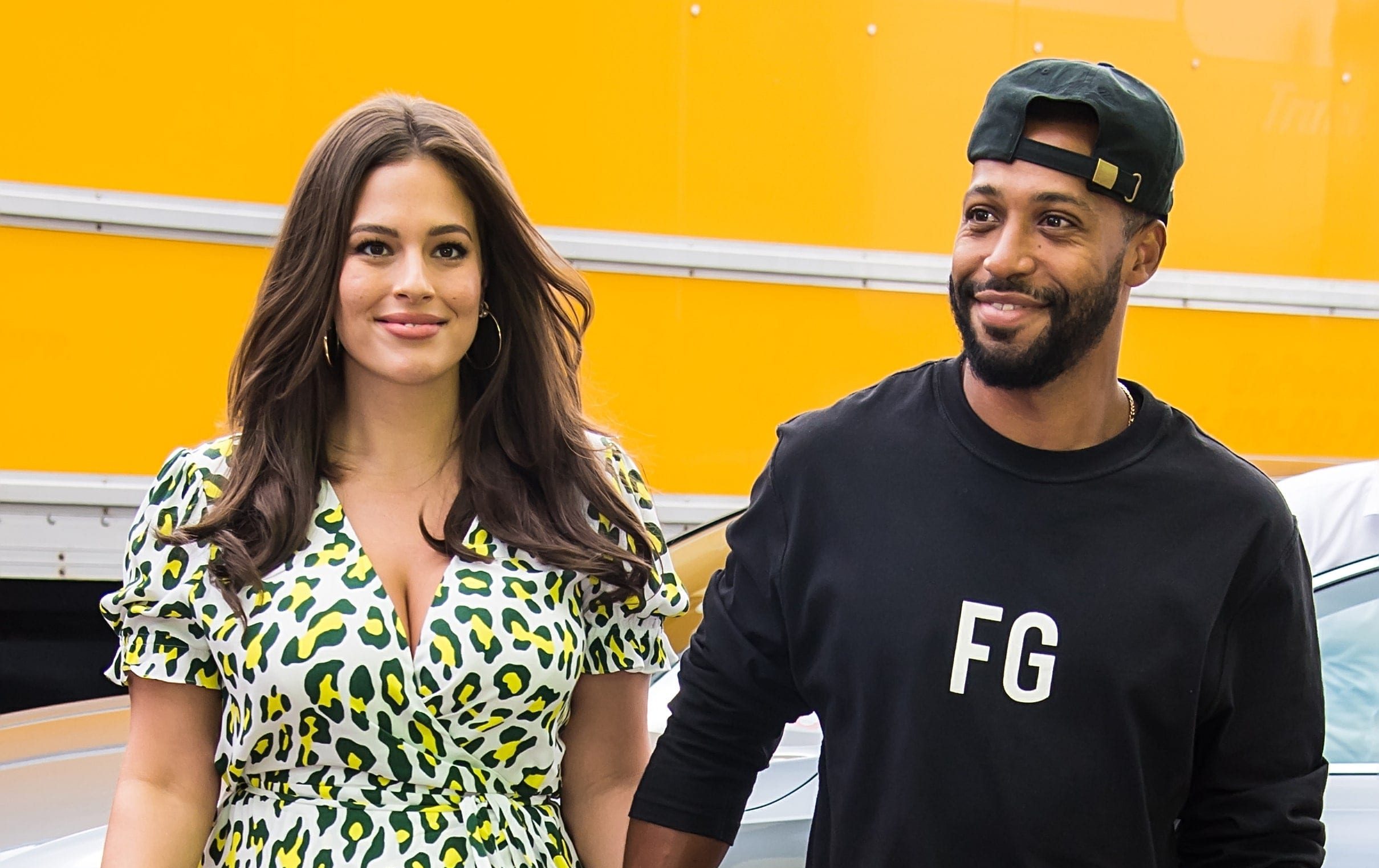 Who is the Husband of Ashley Graham?

Later in October of 2009, Ashley Graham appeared on the cover of the 2009 issue at the Glamour editorial. Ashley has always been an advocate for the plus-sized models working in the industry. She also propagated the catchphrase that These Bodies are Beautiful at Every Size. She teamed up with other plus-size models such as Kate Dillon Levin as well as Amy Lemons and Lizzie Miller. Crystal Renn and Jennie Runk along with Anansa Sims also joined this campaign.

Ashley has had a successful career throughout the years and has even walked for some of the most famous international brands such as Dolce and Gabbana as well as H&M, Prabal Gurung, and Tommy Hilfiger among many more. Well, along with such major fame also comes the urge of fans to know everything about their favorite celebrities. Thus, if you also want to know in deep about Ashley Graham as well as her romantic life, then we have got you covered with all the information we have wrapped down below.

Who is the Husband of Ashley Graham?

Ashley Graham is married to Justin Ervin. Justin Ervin and Ashley Graham stumbled across each other back at a church in 2009. Justin happens to be a videographer, and the two tied knots later in the same year. After 10 years of successful and happy marriage, it was announced that Graham and Ervin are expecting their first child together. It was a boy, and we all know how sweet her pregnancy story was. Also, there have been some issues on Emily’s side regarding her family in Nebraska on marrying a man of Black ethnicity.

In one of her interviews in 2017, Ashley revealed how the people who have literally raised her judged her for bringing a Black man home, and she was just sitting there getting all embarrassed. It was then that Justin told her how racism is not surprising to him anymore, but it is just madly disappointing. It was just last year that we saw Ashley Graham giving birth to a beautiful baby boy on the 18th of January 2020. The couple named him Isaac Menelik Giovanni Ervin.

As of right now, Ashley Graham is now expecting her second child with her husband Justin Ervin. she shared this happy news to all her fans through her personal Instagram handle. She dropped by a beautiful picture of her in which she wrote about her entire experience with the first baby and now that she is expecting a second one.

Also read: Jen Hatmaker Divorce: Why Did Her Husband Split Up?