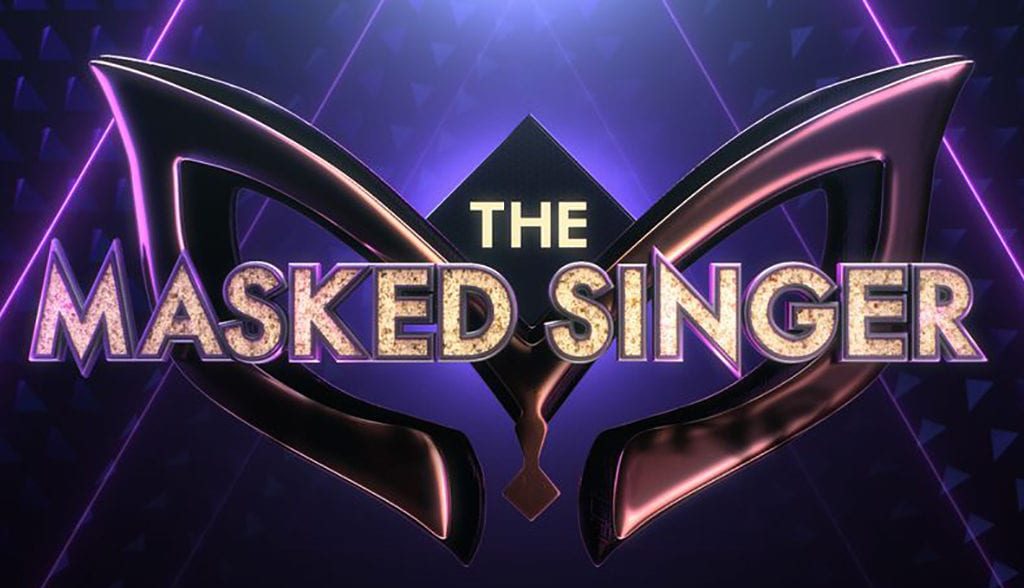 Season 5 of America’s most awaited show has arrived. The Masked Singer season 5. And the audience is looking forward to knowing some spoilers the same. Every music fan has seen this show and knows the basic storyline. Where the singers have to wear a full costume and sing, and the judges have to then rate them accordingly. This season will follow the same format where the group of celebrities will get 90 seconds each. The audience and the panelist have to guess the contestant for which hints and clue packages are given after every performance.

During the screenings of the clue packages, after performances, and prior to elimination. The panelists are given time to guess each singer’s identity out loud and write down comments in their note binders. They are also allowed to ask questions and also request that the host offer additional clues if needed. After every performance ends, the audience and panelists vote for their favorite singer using an electronic device, and the least popular must take off their mask to reveal their identity. This elimination process continues till there are only three contestants left, and then one out of them finally wins the Golden Mask Trophy. The costumes that the singers wear have many different varieties. Including the Chameleon Costume. And this time, the Audience is curious to know who is hiding behind the Chameleon mask. 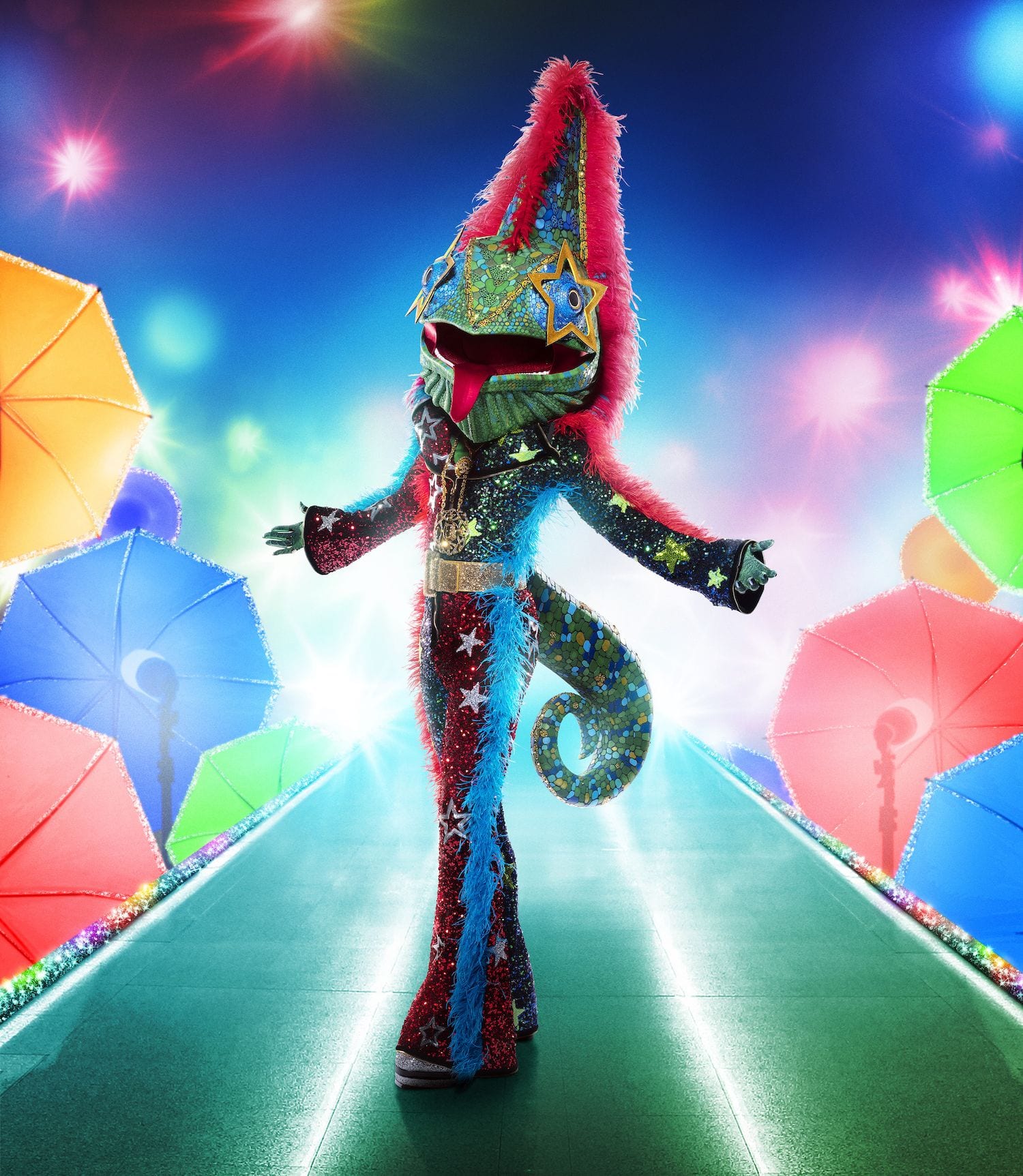 The Masked Singer is an American reality singing competition television series that first premiered on Fox on 2nd January 2019. It is part of the Masked Singer franchise, which initially started in South Korea and featured celebrities singing songs while wearing head-to-toe costumes and face masks, totally hiding their identities. The show is hosted by Nick Cannon. Ken Jeong, Jenny McCarthy Wahlberg, Nicole Scherzinger, and Robin Thicke appear in each episode and vote alongside an audience for their favorite singer, after all, perform as the panelist. The winners of the first four seasons are T-Pain as Monster, Wayne Brady as Fox, Kandi Burruss as Night Angel, and LeAnn Rimes as Sun.

To stop their identities from being disclosed before each prerecorded episode is broadcasted. The program makes extensive use of code names, disguises, non-disclosure agreements, and also a team of security guards. While considering it more positive than other reality television shows, television critics have had a few mixed reviews for the series. And particularly negative opinions of its panelists were the focus of the critics. The costumes, however, have attracted a lot of praise from them. Inspired by haute couture, they are designed by Marina Toybina and custom-built by a team that takes care that the celebrities can sing clearly and with ease while wearing them. Toybina also won a Costume Designers Guild Award and a Creative Arts Emmy Award. In recognition of the show’s costume design.

Who is in the Chameleon Costume in Season 5? 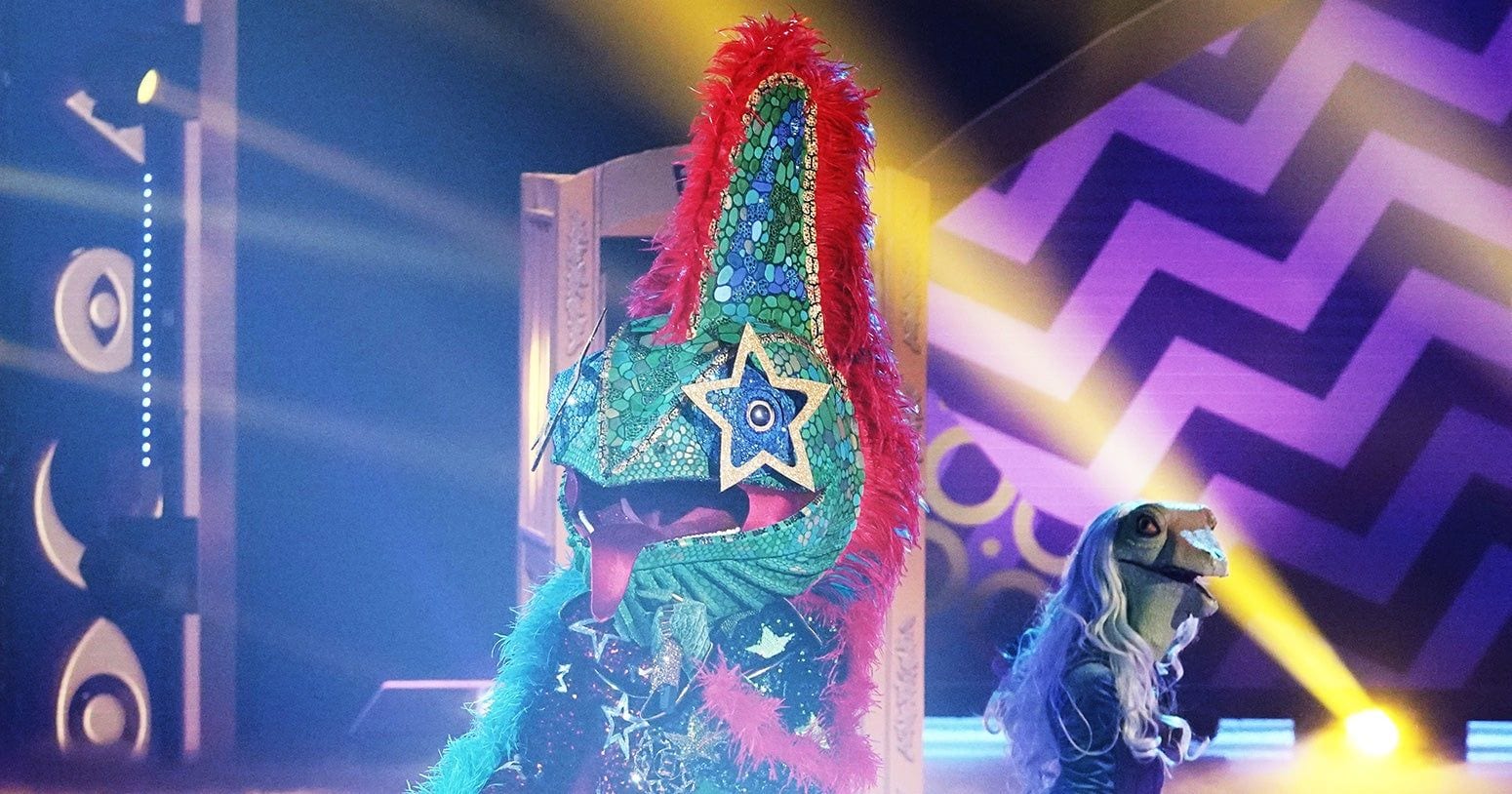 The Chameleon costume finally landed in the show in the 7th and the 8th episodes of the season. Making the audience excited to know which singer is hiding behind the mask. According to the clues given and seeing some other facts, it can be said that the singer in the Chameleon dress is Wiz khalifa. To prove this, first is the fact that the chameleon stock a bit more than the host Niecy Nash. Making his height approx 6’4. Then in the clues package for Chameleon, the hint was that he knows martial arts. And Wiz is also trained in Brazilian jiu-jitsu and Thai boxing. There were also shot of hot wings in the box, which is a food associated with Wiz’s hometown, Pittsburgh.

Steel City has been a reference in both week one and week two. And when the audience first saw the chameleon, he also mentioned that when his singing career stalled, he turned to his tech-savvy skills to change the game. Wiz has done the same. Wiz has created one of the all-time best-selling phone apps named “Weed Farm.” And Wiz’s recording career provides references for many other clues given. Thus Wiz Khalifa must be the one behind the mask of the Chameleon.