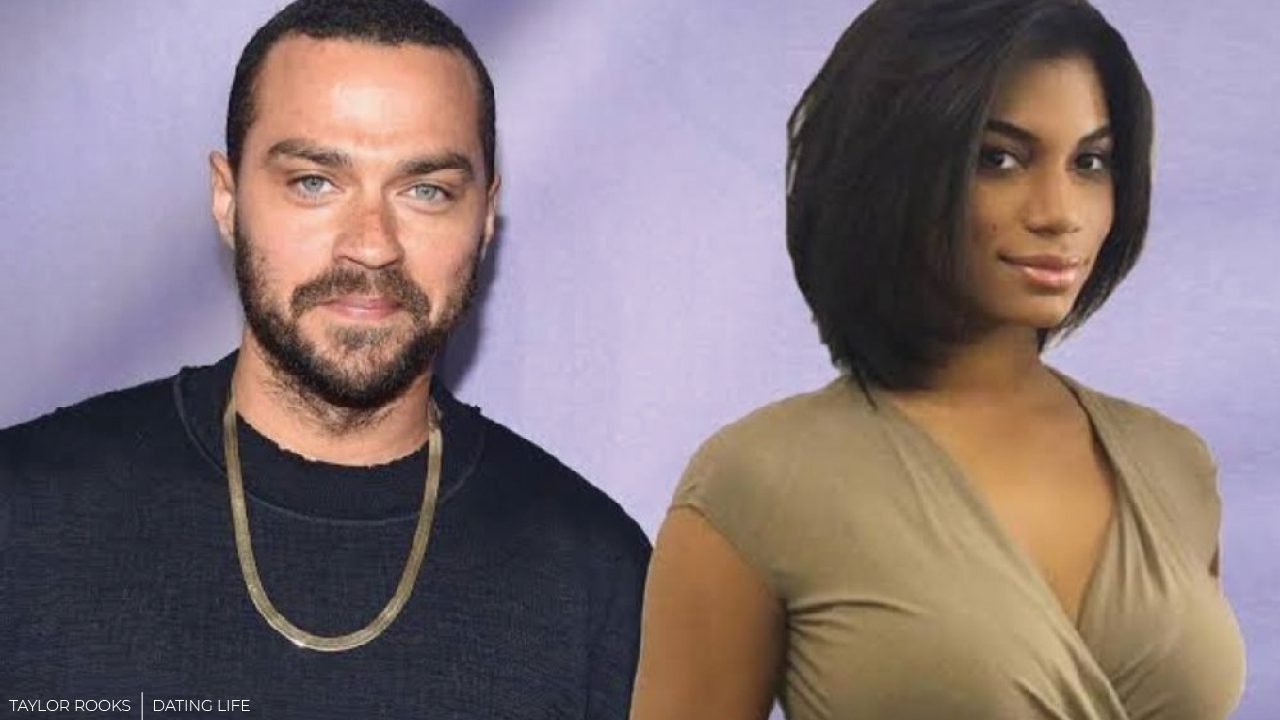 Talking about Taylor Rooks Boyfriend, One should know that She is an inspiration to girls all over the world. She is an amazing woman and has many admirers. Taylor Rooks is the woman who turned her childhood dream into success at such a young age. She is an aspiring broadcaster and sports host for a major network. Taylor is also currently reporting on Bleacher Report and Turner Sports. Also, she works as a presenter, reporter, and SportsNet New York correspondent. But, she wasn’t so lucky for the family she came from. She is the nephew of the Hall of Famer. All over the world, she is an inspiration to all the girls. She has made a name for herself in male-dominated sports journalism. Not only has she established herself in the industry at such a young age, but she has also paved the way for other women who wish to continue their careers in sports journalism.

Despite her accomplishments, once in 2018 Taylor found a provoking meme on herself when she interviewed the NBA star Dwayne Wade on her podcast called “Timeout With Taylor Rooks”. An image of Taylor in a matching outfit and Dwayne trying really hard not to see her went viral on Twitter with the caption. But Taylor, a smart woman, took this meme very lightly, saying that Dwayne was very professional at the time of the Interview. Today, however, we’re not just talking about her dating life but also in this article, we will briefly talk about her life, family, boyfriend, and some other personal information. So read till the end.

Who is Taylor Rooks Boyfriend?

It was confirmed recently that Taylor Rooks is currently dating her boyfriend Jesse Williams as the couple started dating in 2018 and have been together for approximately 3 years. Taylor Rooks, an American journalist was born on May 22, 1992, in St. Louis. She as a journalist is best known for her work on the Big Ten network. Between 2014 and 2016 she was the host of the popular BTN live show. Also, she recounted major tournaments such as the Big Ten Football Championship. 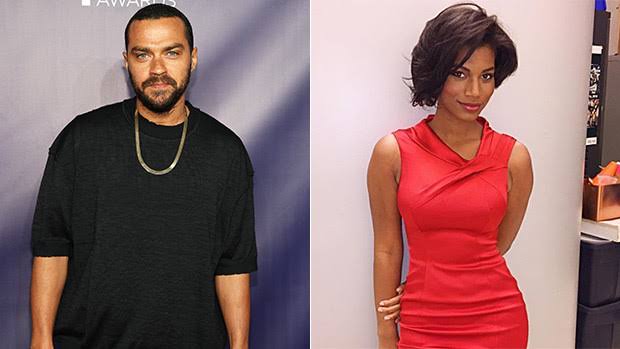 On August 5, 1981, Taylor Rooks boyfriend Jesse Williams was born in Chicago, Illinois. Currently, he is 40 years old and Leo is his birth sign. Jesse Williams is best known as a television actor. Note that the versatile people are not only TV and movie stars but also popular activists. Williams serves on the boards of directors of the civil rights think tank and the advocacy group The Advancement Project. He is also an executive producer on the multilateral media project Question Bridge: Black Males. Through all his contributions to acting and activism, this American star has won fans from all over the world.

In St. Louis, on Friday, May 22, 1992, Taylor Rooks was born. Her maiden name is Taylor Lynn Rooks and she is currently 29 years old. Her zodiac sign is Gemini. Taylor Rooks is an American sports journalist and television cameraman. Currently, Taylor Rooks is seen on SportsNet New York. Rooks was a moderator, reporter, and correspondent for the Big Ten network. 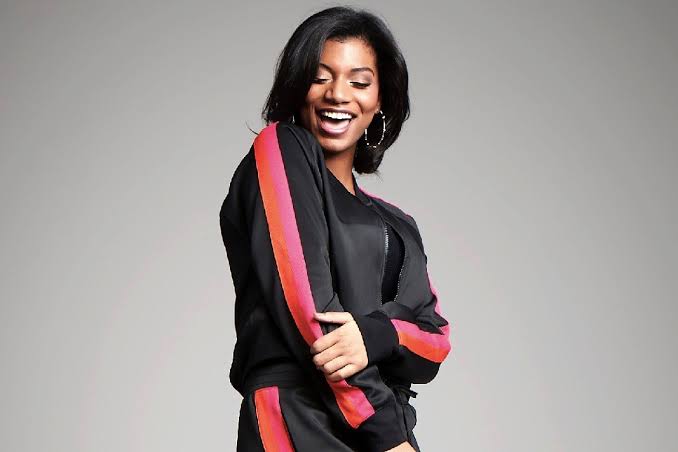 She seemed to appear on BTN Live, Women’s Sports Report, and BTN Football Pregame. She was a page reporter for the CBS Sports Network for the 2016-17 football season. Rooks was a football and basketball reporter at scout.com, before she appeared on SNY, BTN, and CBS. She on-airs at big events like the Big Ten Football Championship. From the University of Illinois which was at Urbana-Champaign, she received her bachelor’s degree.

Taylor Rooks has earned a total net worth of $1 million. Likewise, Taylor reportedly makes around $100,000 off her journalist salary alone. Right in her 20s, Rooks had a promising career ahead of her, and as time goes on her earnings increases. With her impressive income, Taylor now lives a life of luxury as she escapes to exotic locations. However, her party has not disclosed the total assets and income to the public.