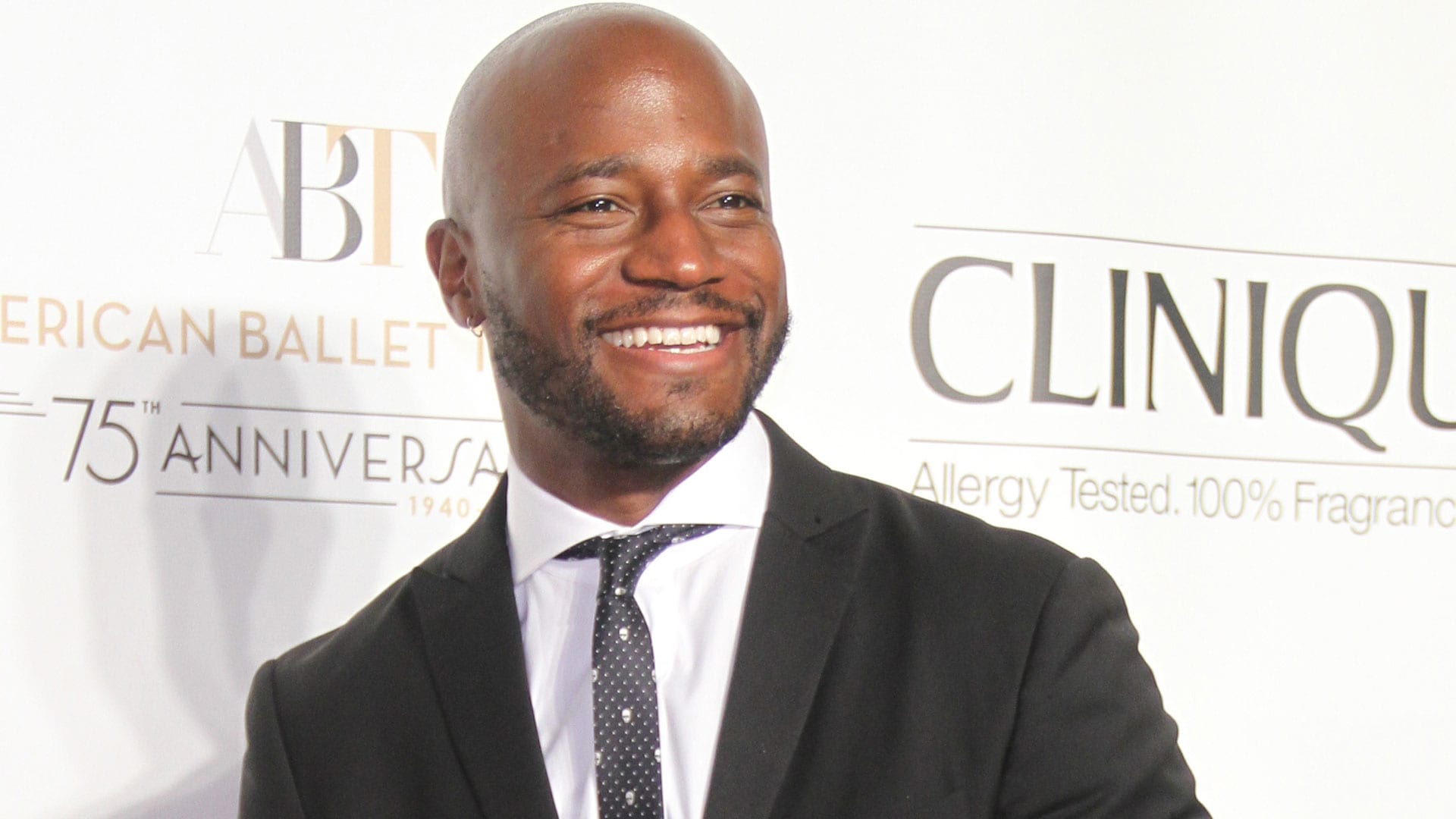 The American actor and singer Taye Diggs is on the Celebrity Dating Show. Online dating or dating apps help you connect with your potential partner. Many people resort to such dating apps, in the search, for their love. Then why can’t celebrities do the same? Of course, they can. In February 2021, ABC announced that they would reproduce the show ‘The celebrity Dating Game’. This news leads us to the current spotlight stealer, the talented singer and marvelous actor, Taye Diggs.

Previously, Taye had been married to Idina Menzel in January 2013. Taye and Idina blessed with a baby boy on 2 September 2009. They named their son Walker Nathaniel Diggs. However, they got divorced, ending their ten years of marriage. Shortly after the divorce, Taye Diggs started dating the cast member of Selling Sunset, Amanza Smith. They dated for a few years. Unfortunately, the couple decided to part away after dating for five years in 2018. As everyone knows, he is devoting his whole time to his career and his adorable son Walker. ‘Walker doesn’t like his father being in a relationship and wants his father for himself’ is no secret to anyone. That’s why his appearance on ‘The Celebrity Dating Game’ show left everyone wondering whether he was finally ready for being in a relationship. Let’s find out who is his new girlfriend at OtakuKart.

Who is Taye Diggs?

Scott Leo Taye Diggs is an American Singer and Actor. He is best known for his role in the Broadway musicals Rent and Hedwig and the Angry Inch. His debuting film is How Stella Got Her Groove Back (1998). He has performed marvelously in the movies such as Brown Sugar(2002), The Best Man (1999), and its sequel, The Best Man Holiday (2013). He has played versatile characters in TV series such as Private Practices and Murder in the First. It is just a short trailer of his admirable acting and singing journey. He has played in over 50+ films and television series. Truly his diverse acting skill has no boundary.

Taye Diggs was born in Newyork, New Jersey, and grew up in Rochester, New York. His father, Andre Young, is a visual artist, and his mother, Marcia, was a teacher and actress. He is the oldest of five children. His two brothers are musicians. One sister is a dancer, and the other sister is in college. Born into such an artistic and industry deep-root family background, he was bound to be where he is now. 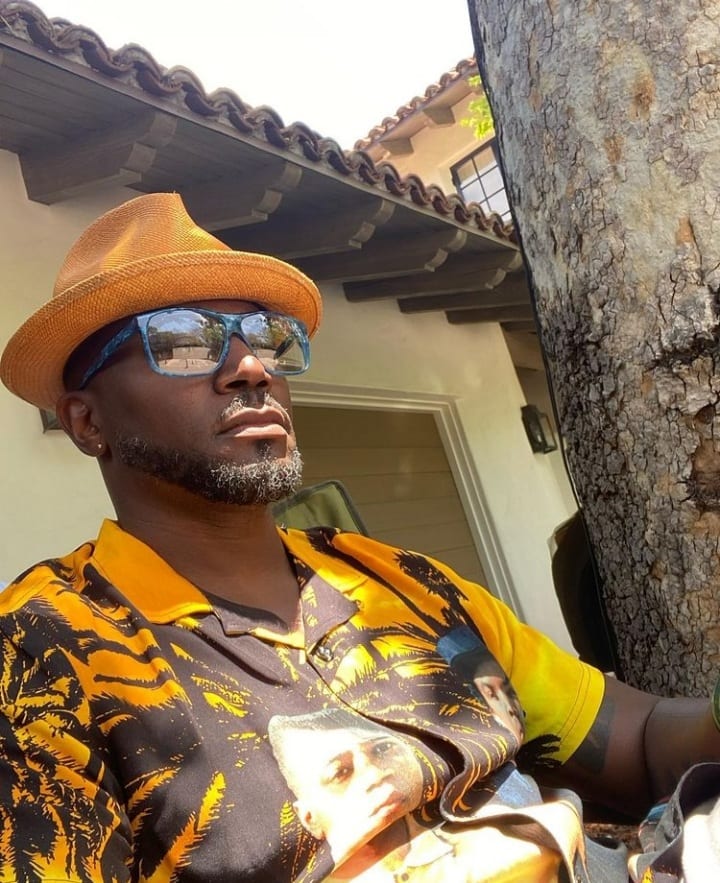 He asked the three contestants to describe the word love without using the word love. The question was simple yet complex. However, all three contestants gave simple yet varying answers. Arielle answered that she would give him a ‘big hug’. On this, Javin counterattacked by saying she would give him a ‘big kiss’. And then the last contestant, Mabo, answered that she would ‘hold his hand and make him feel loved by the way she touches him.

Taye knew a contestant. Is she his new girlfriend?

It was one of the novel experiences he was having. However, in the end, it turned out that he knew one of the contestants. Nevertheless, Arielle Caputo guessed it was Taye Diggs simply after a guessing round. When Deschanel asked how did they know each other, Taye replied, “It’s a long story.” His reply was clearly stating that he was not going to spill the beans. 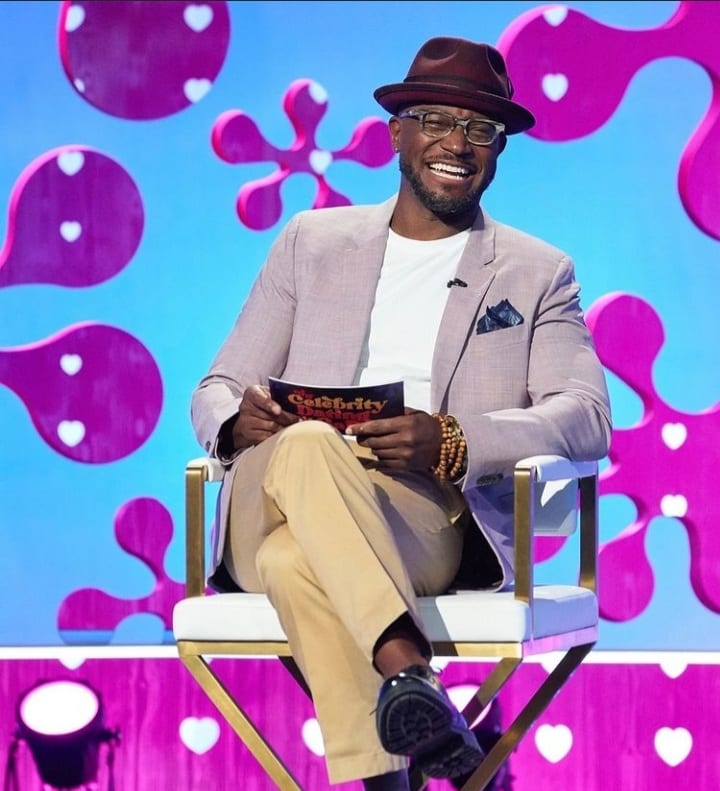 If not Arielle, who is Taye Diggs Dating?

Diggs was supposed to pick one of his three contestants at the end of the show. Jevin caught Taye’s attention as he heard her reply to his question, ‘what they would do on a honeymoon?’ She wonderfully answered that after consummating the wedding, they would relax, watch the sunset, and ‘just chill’. Liking her reply, Taye Diggs decided to go on a date with Jevin Hope.