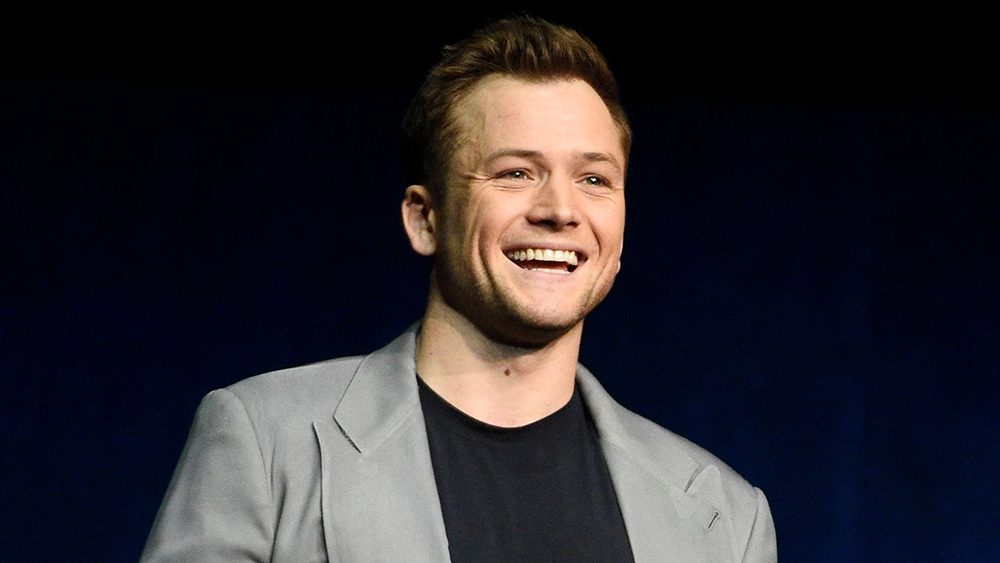 Taron Egerton is a Welsh actor who was born on 10th November 1989. And thus, as of now, he is thirty-two years old. His acting journey had helped him to reach the crystal top of success with various awards and nominations honoring his growth! For his wonderful role in Rocketman, Taron Egerton bagged a prestigious Golden Globe Awards. Moreover, for his work on its soundtrack, he also received a Grammy Award nomination. Additionally, for the BAFTA Rising Star Award and the BAFTA Award for Best Actor in a Leading Role, he grabbed the nominations from the British Academy of Film and Television Arts.

Taron Egerton is a man who has a passion for turning his wildest dreams into a reality. And while doing the same thing at the tender age of 15, he began to pursue his dream of becoming an actor. Following which in 2012, he graduated from the Royal Academy of Dramatic Art. The very first time when he grabbed the central stage lined with limelight was when he presented himself portraying the role of Gary “Eggsy” Unwin/ Galahad in the 2014 action spy comedy film titled “Kingsman: The Secret Service,” which was directed by Matthew Vaughn. And to keep his stardom rolling, Taron Egerton also paved the way in its sequel “Kingsman: The Golden Circle” in 2017.

And now, let us dive into the personal or, more specifically, into the love life of this Welsh actor and answer the most awaiting question, who is Taron Egerton’s girlfriend in 2021? 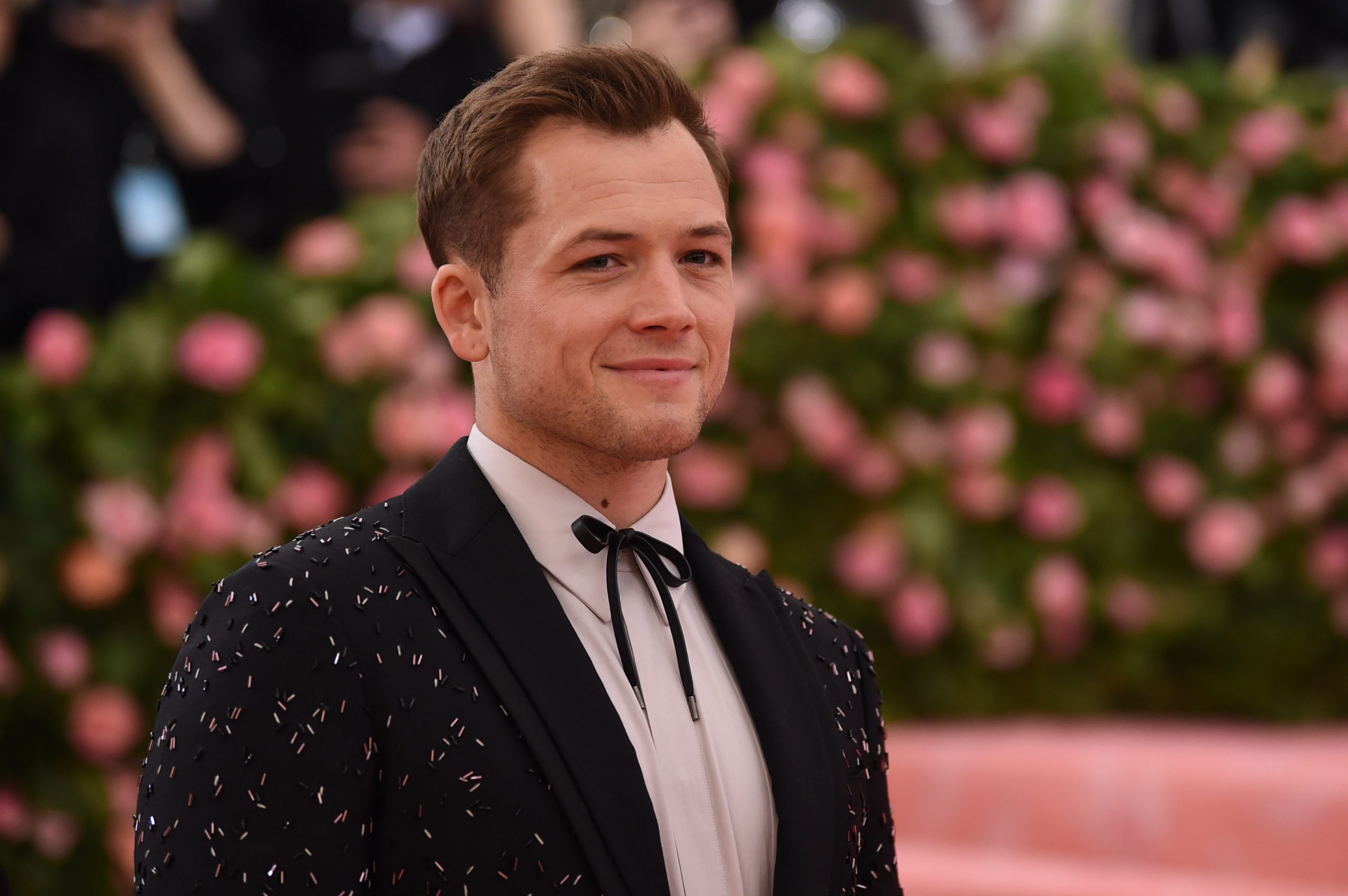 Also Read: Who is Zita Cobb Married To? A Deep Dive Through Her Personal Life!

Who is Taron Egerton’s Girlfriend in 2021?

Taron Egerton has been in an on-and-off relationship since 2016. The last time he rekindled with his long-time love partner was after he found a heart-touching card beside his bed, which was from her girlfriend. Moreover, it made tears roll down his eyes. So who is Taron Egerton’s girlfriend in 2021? Well, she is the same personality with whom he had managed the on-and-off relationship. Her name is Emily Thomas.

The first time when they started dating was in 2016. Their love life was flourishing with wings stretched till the horizon. But unfortunately, things started falling apart in the fall of 2018. Following which the couple thought of separating their paths. Regarding the reason, it is said that the difference in their work schedules was the key factor.

Fortunately, very soon, they rekindled. This surprising news came in front of the public when during one of the interviews in the April of 2019, Taron Egerton himself revealed that he is very proud that he and Emily Thomas are dating again! And regarding their earlier breakup, he said that it is really important to be vigilant enough. Otherwise, it doesn’t need much time to start occupying separate worlds. Lately, he also took Emily Thomas with him on the Red Carpet when he accepted his award at the 77th Golden Globes show. And Emily’s heartfelt cheer during the event is proof of the depth of their growing relationship. And now, if you are curious to know more about the girlfriend of Taron Egerton, the below sections would serve you right! 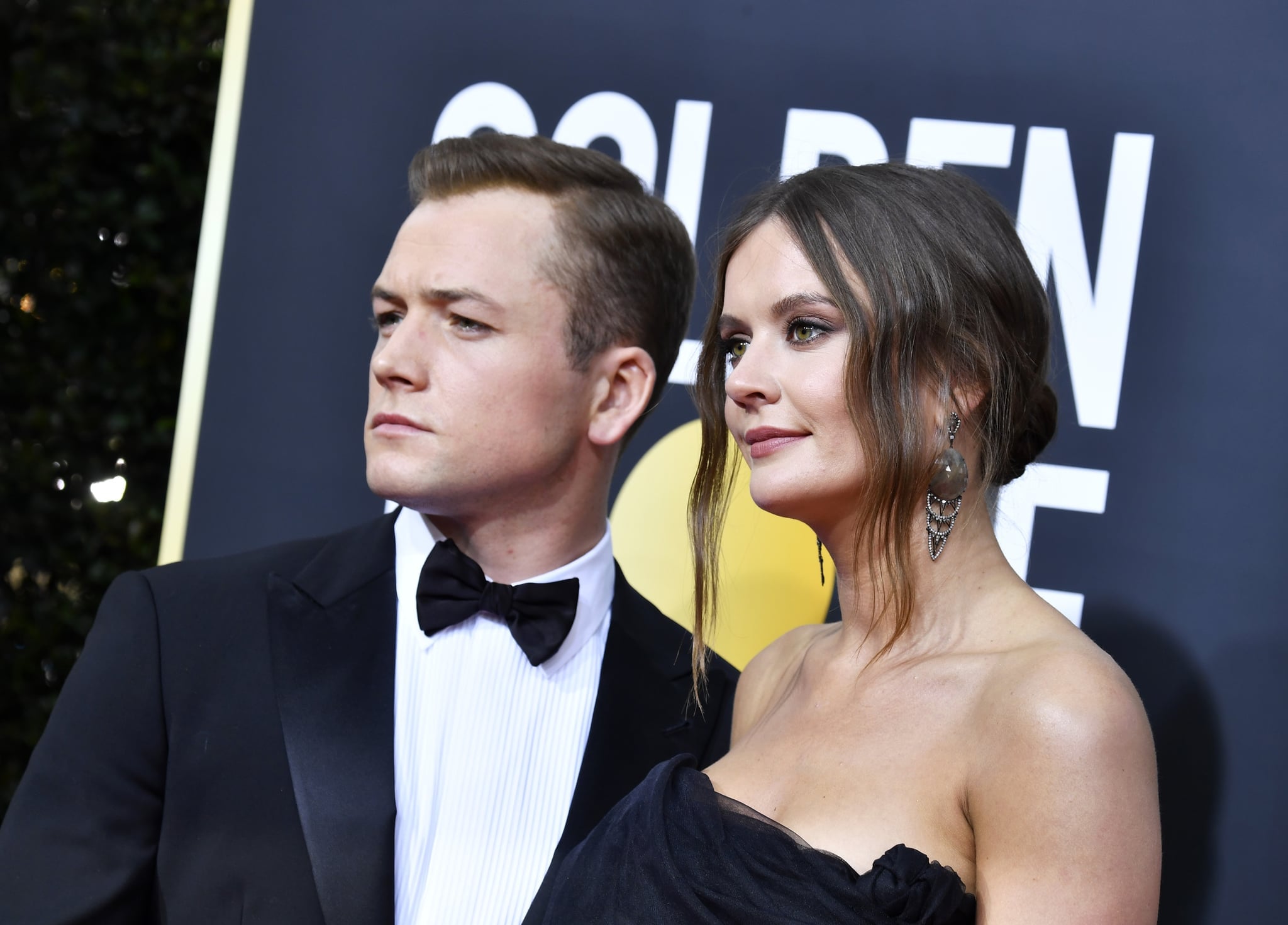 Emily Thomas is not separated from the field in which his better half is involved. She, too, is a part of the film industry. And interestingly, she has several big achievements on her success list! Coming to her role, Emily Thomas works in the show biz as an assistant director. Though her role involves her working behind the cameras, no one could deny her importance. She worked as an assistant director in several outstanding films. Some of which include Solo: A Star Wars Story, No Time To Die, 7 Days In Entebbe, and The Kid Who Would Be King.

Additionally, in Justice League and Wonder Woman, she was Gal Gadot’s assistance. Moreover, she was also appointed as uncredited production assistance on Captain America: The Winter Soldier.

Also Read: Cole Swindell Girlfriend: Who is the American Songwriter dating in 2021?