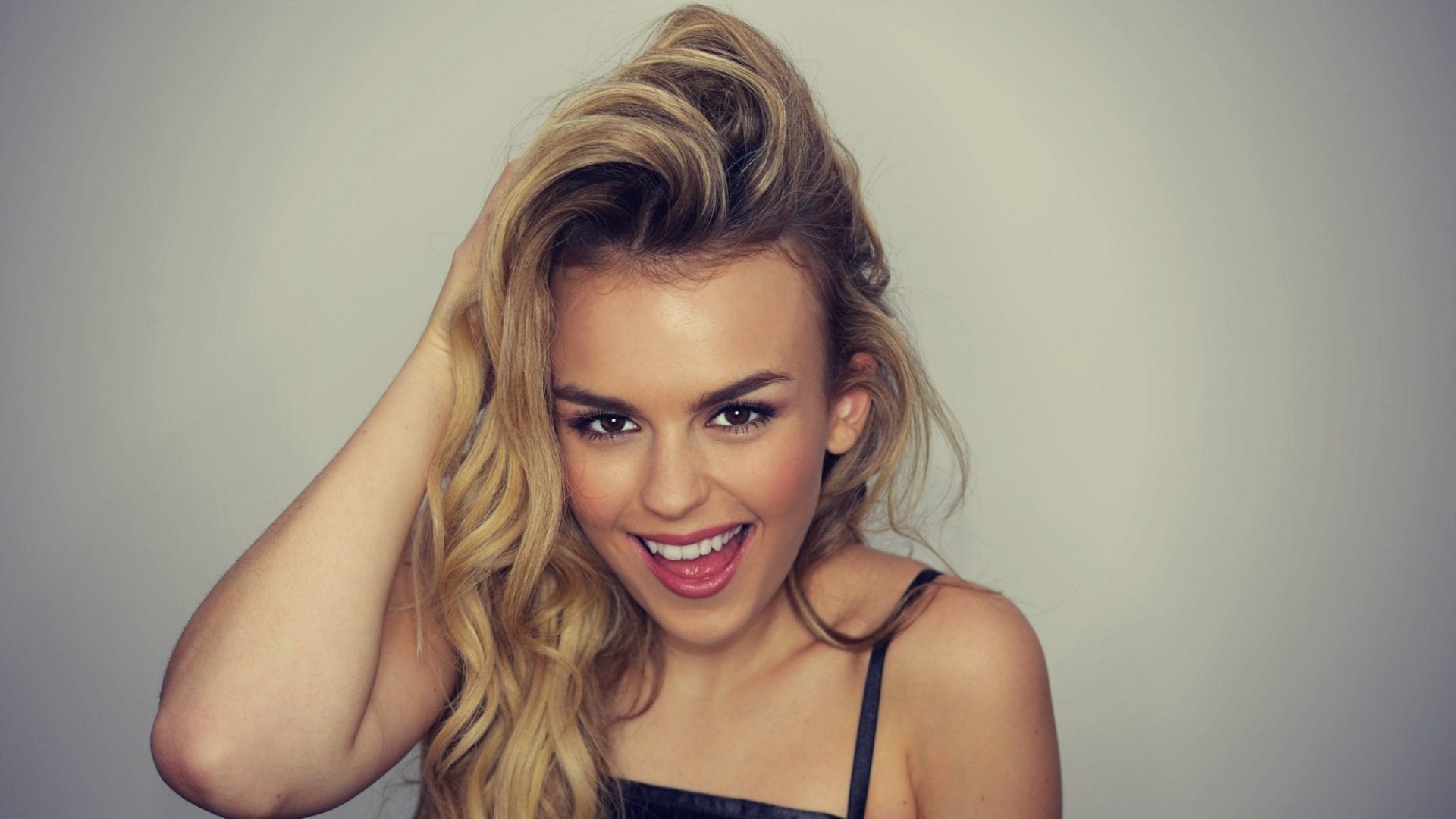 Tallia Storm has been the hot topic of discussion since the star was reported as being a part of “Celebrity Eating With My Ex.” The show is the spin-off of Eating With My Ex. Likewise, Tallia became the center of attraction. Her dating life has now become a part of gossips across the world. This has lead to the emergence of this article. Hence, this article is purely based on Tallia Storm and her dating life.

Tallia Storm is a famous singer and songwriter. She hails from London, United Kingdom. Likewise, Tallia is best known for her talent of mixing nostalgic palettes with modern-day influences. She is an artist who knows how to blend two opposite cultures into one. Moreover, she has been described as one of the best soul signatures of the time. Likewise, Storm has gathered immense appreciation in her minor career. As a result, her personal life has fallen under the radar of the paparazzi. 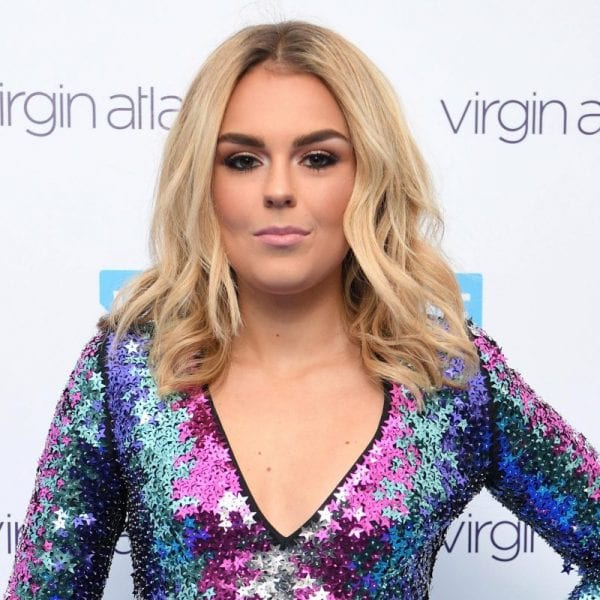 Since the star completed the “Celebrity Eating With My Ex” shoot, the netizens have gone crazy. They are eager to find out more about Storm’s personal life and relationships. Likewise, the fans have gone snoopy. Everyone wants to know whether she is seeing someone or not. The internet is jammed with searches related to Tallia’s love life. Therefore, in this article, we will discuss Tallia Storm’s dating life. Likewise, we will shed some light on who is Tallia Storm dating recently. Here’s what we know about the singer’s personal life.

Who is Tallia Storm dating?

Tallia Storm’s dating life came into the limelight as soon as the star singer appeared in a reality show. Storm got featured in the famous show “Celebrity Eating With My Ex.” Since the show aired on Valentine’s Day, Storm’s fans went crazy. They all were curious to know more about her relationship status. Likewise, not many people were aware of what was going on in Tallia’s life. As a result, they opted for the search engines. In return, here’s what they got to know. 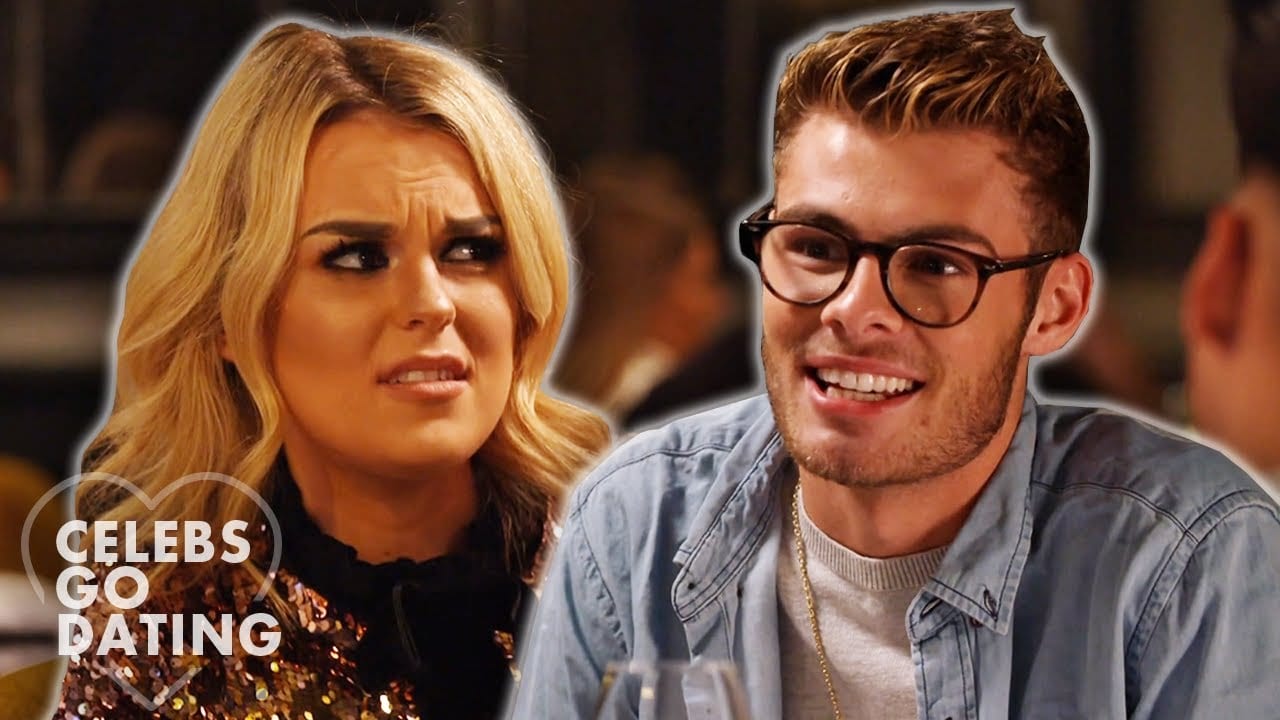 Tallia was in a relationship with Seb Morris.

As of now, Tallia Storm is single. She is not dating anyone. Likewise, the singer-songwriter is focusing on her career. In the past, she was in two or three relationships. In the year 2014, Tallia was in a short-term relationship with Brooklyn Beckham. They were together for a few months only. Likewise, the duo confirmed their split after being together for a short time. Later on, in the year 2017, Tallia was speculated about dating Seb Morris. The racing driver Seb and Tallia were very close. However, they were not meant to be together. As a result, they got separated. Seb and Tallia confirmed that they were deeply in love. Even though they were not together anymore, their love for each other was still the same. 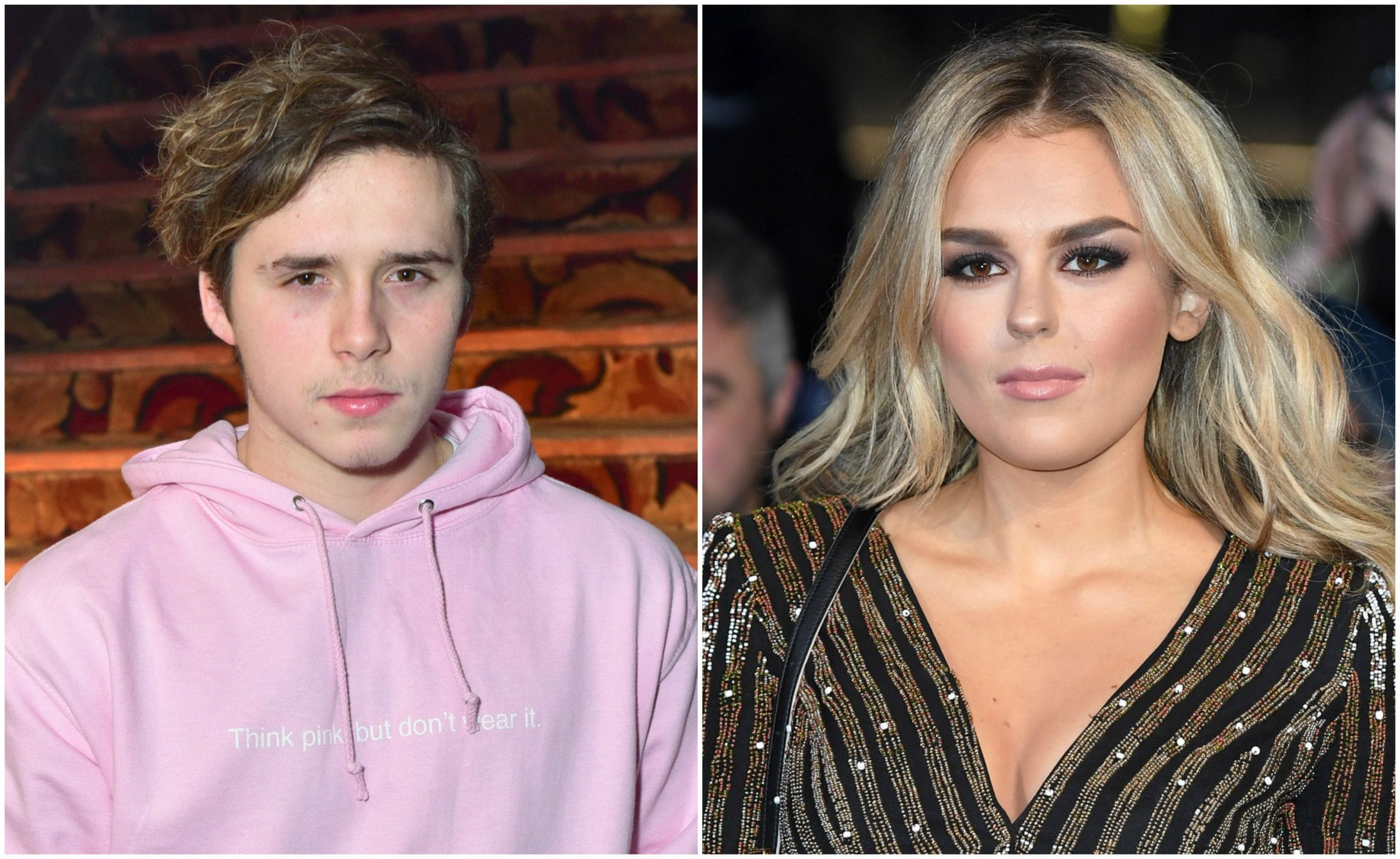 She was also spotted alongside Brooklyn Beckham.

Tallia appeared on the “Celebrity Eating With My Ex” alongside her ex-boyfriend Seb Morris. The duo talked about their relationship. Likewise, they disclosed some facts related to their personal lives, which affected their mutual bond. It was a difficult situation for both of them to face their problems. Likewise, it became tougher when they were asked to confront those situations publicly. However, they share an amicable bond even after their split.

Tallia is a famous artist from London. She was invited by Sir Elton John to the latter’s concert when she was just 13. Likewise, she has received appreciation for her soulful performances and tracks. Over the years, the young artist has helped people in reliving their special moments. One can easily detect her inspirations in the music made by Storm. She, very beautifully, makes a fusion of all of her inspirations and gifts the world with a soothing music piece. 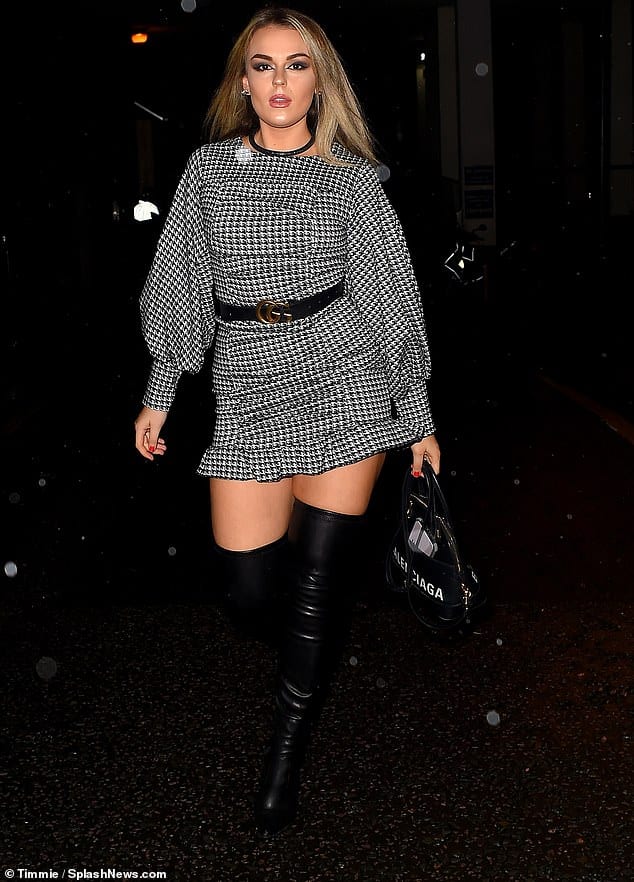 She falls under the category of R&B singer. Her tracks have a smooth jazz effect. Some of her best tracks are “Soulmate,” “Still in Love,” “You Love Me You Care,” and “Forever.” Her 2017 album “Teenage Years” was a blockbuster. The 22-years-old British singer has given her vocals in “More Than Friends,” “World On A Slope,” and “Needy Gemini.”