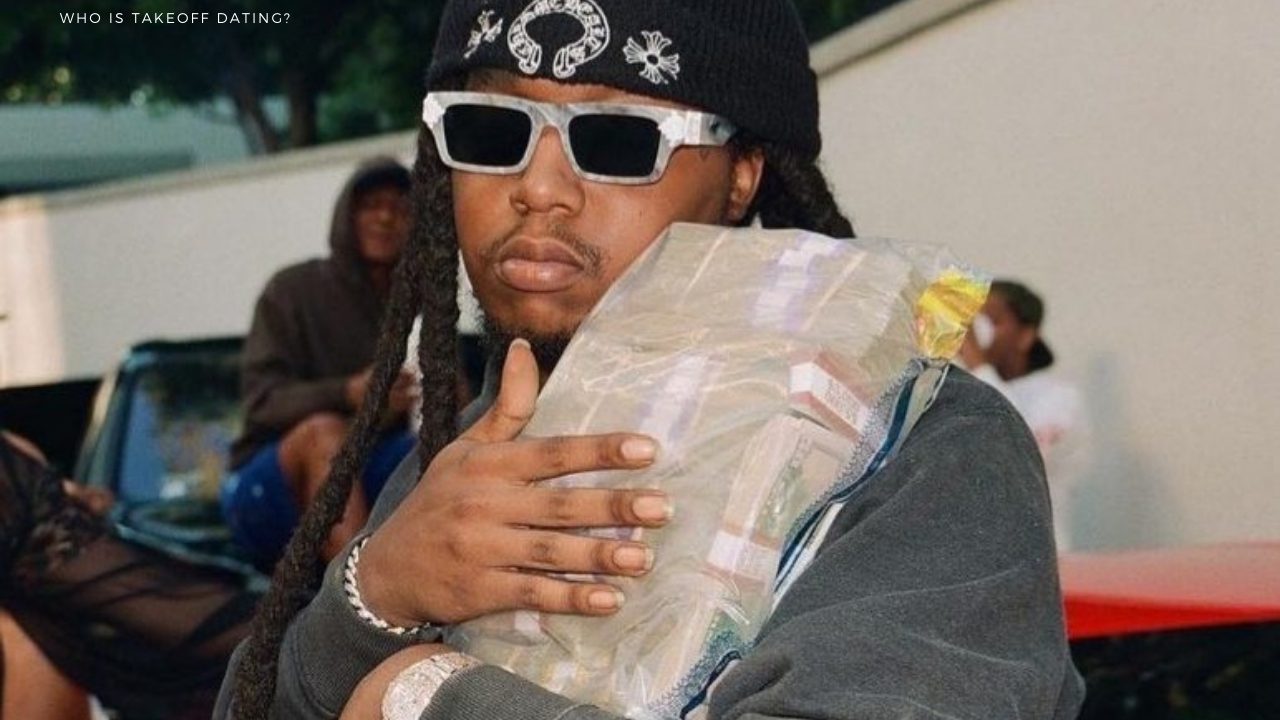 What is Takeoff’s girlfriend’s name? Is he dating? Kirshnik Khari Ball, or you better know him by his stage name, Takeoff. He is an American singer, rapper, and songwriter. The world knows him as a member of the hip hop and traps music trio-“Migos.” Migos was founded in 2008. It is an American hip-hop trio from Lawrenceville, Georgia. This trio consists of “Takeoff,” “Quavo,” and “Offset.” The real name of Quavo is Quavious Keyate Marshall. And that of Offset is Kiari Kendrell Cephus. Quavo is Takeoff’s uncle, and Offset is his first cousin. The group is managed by Coach K. He is the former manager of Atlanta-based rappers Young Jeezy and Gucci Mane. Also, Coach K frequently collaborates with famous producers. For example- Murda Beatz, Zaytoven, Buddah Bless, and DJ Durel.

Kirshnik Khari Ball or Takeoff was born on 18th June 1994 in Lawrenceville, Georgia. It is in Gwinnett Country, which is near Atlanta. He grew up with his mother and other members of his family like Quavo and Offset. All three family members began their rapping career in 2008. At first, this trio performed under the stage name “Polo Club.” But later, they changed this name to “Migos.”

A few days back, this group became the hot topic for the conversation all over the internet. This time the reason was not their music or any professional cause. Instead, their relationship status became the case of the discussion. Viewers started looking into their personal life when Quavo broke his relationship with his love partner. Reports say that he cheated on her. Apart from that, Offset had also allegedly dumped his girlfriend. And so, now their fans are saying that Takeoff’s girlfriend might be worried that she would be the next one who would get dumped by her partner. So, would Takeoff complete the hat-trick? Does he have any girlfriend? If so, then what is her name? What is Takeoff’s girlfriend’s name? 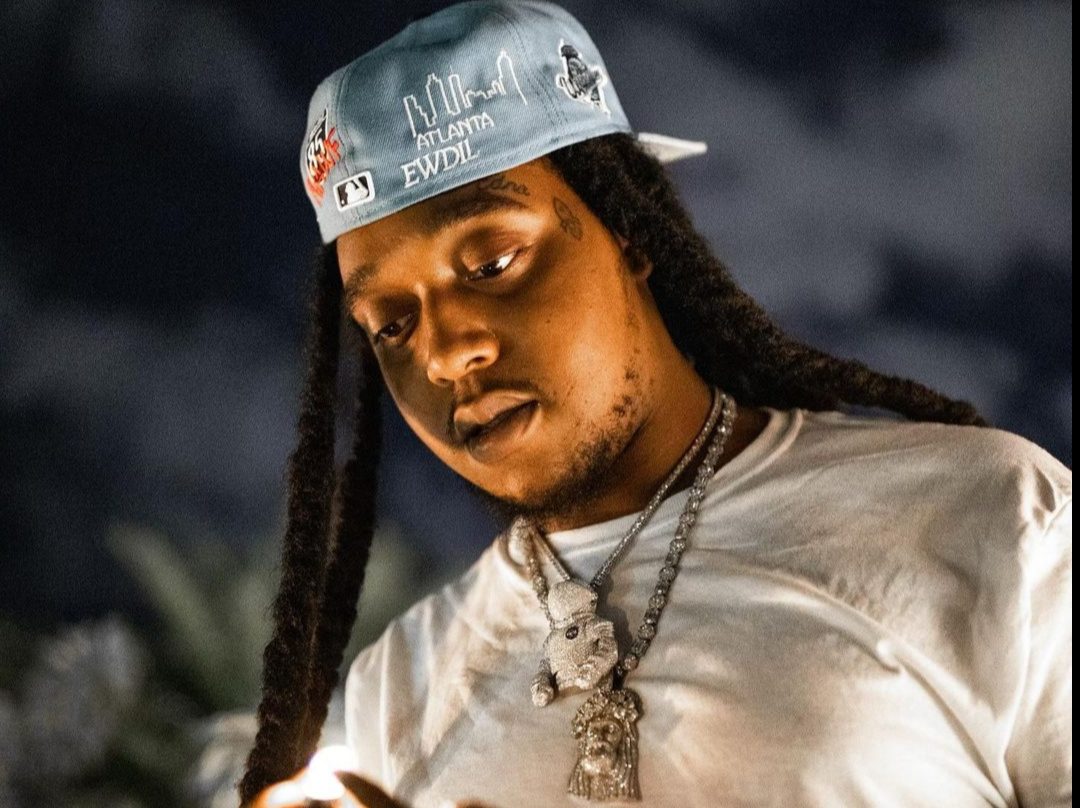 Takeoff from his social media profile

Who is Takeoff’s girlfriend?

If we go by the reports, then till now, Takeoff has not posted any public photograph with any girl. Neither had he confessed anything about his love life in front of the media. But fans believe that once he was committed to someone, but he never announced anything publicly. Well, he is in an industry where rumors are a common thing. So he might not be ever worried about any of such things. Previously, he was romantically associated with singer Rubi Rose, Rapper Dream Doll, and Lakeya Darshay.

So the rumors which are circulating in the air of the internet that is Takeoff is the next to dump his girlfriend? Or, would Takeoff complete the hat-trick? Then the answer is firm, “No!” All this is because, at present, Takeoff is not dating anyone. He doesn’t have a girlfriend. And all those rumors are based on the ground of lies. There’s no dept in all that. So next time you come across any of such rumors, it would be better to check the sources before believing any of such fake ones. 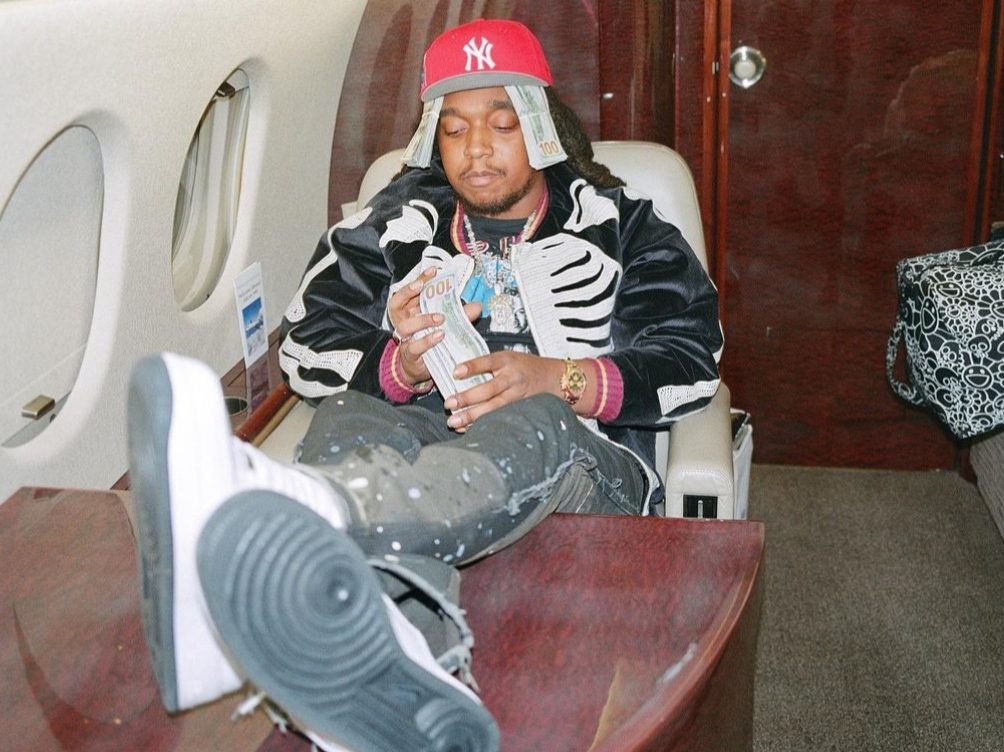 Why the rumor started that Takeoff would be the next to dump his partner?

When the internet got the news that Quavo dumped his long-time partner, Saweetie, this rumor caught the speed. Fans got to know about this breakup when Saweetie posted a confusing tweet. She announced that she and Quavo were splitting their ways apart. But there was no official reason mentioned. Although, Saweetie had given a hint that all this had happened only because Quavo had cheated her. Otherwise she didn’t have any intention of breaking anyone’s heart! 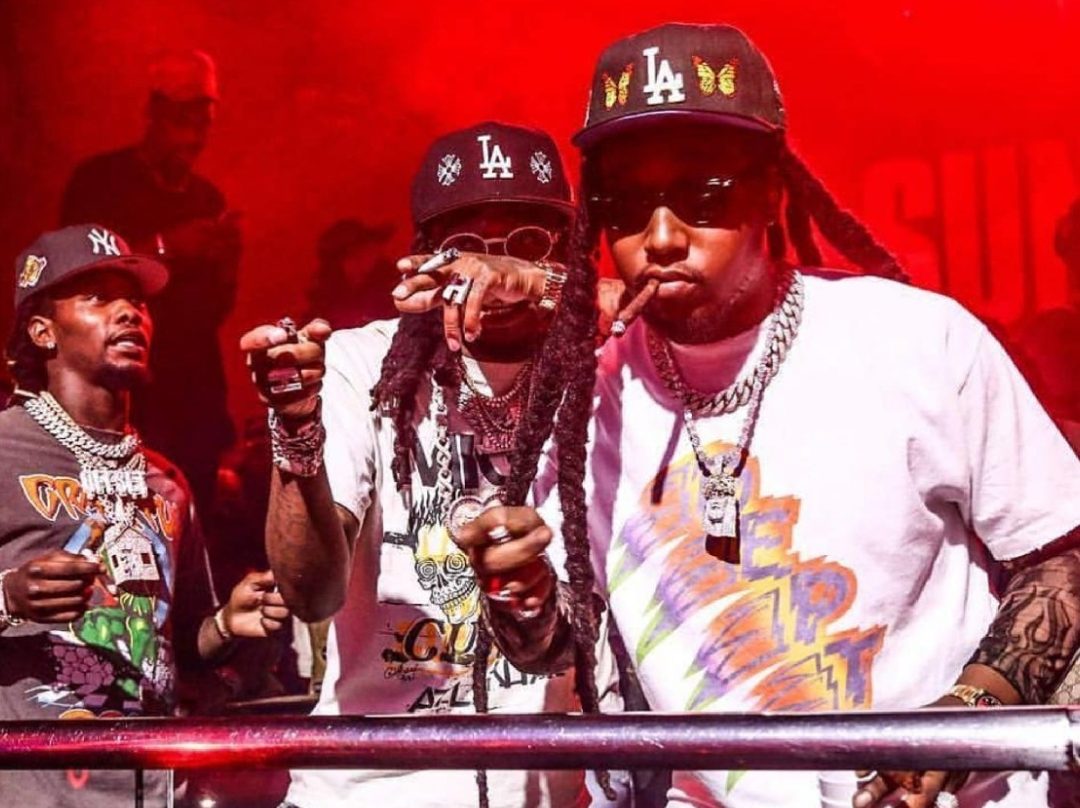 Whatever the matter might be, but it was capable of catching the attention of the internet. She said that she had undergone too much betrayal. And now she is hurt. Further, she said that the gifts and the presents could never cover the scars which are given emotionally. And it is never true love if all the attention and intimacy is given to some other woman. She continued that it’s been so long that she had already undergone several series of introspection. And now, she is all set to begin a new chapter of her life.

This was the second breakup of this group- Migos. Another one who officially announced his breakup was Offset. He cheated on Cardi B. And from here, all the jokes and rumors started that Takeoff would be next in the line to complete the hat-trick! 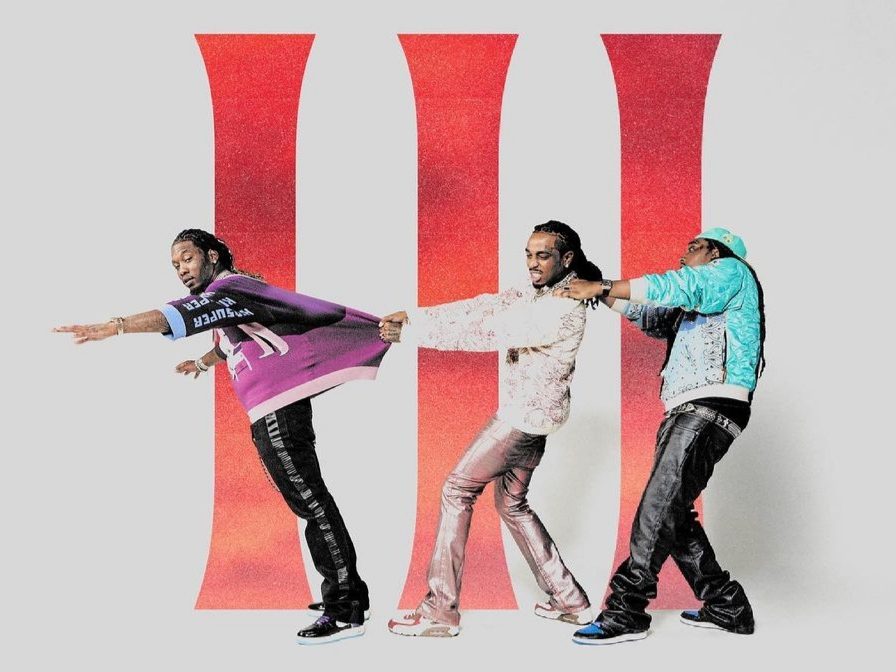 One of the posters of “Migos”