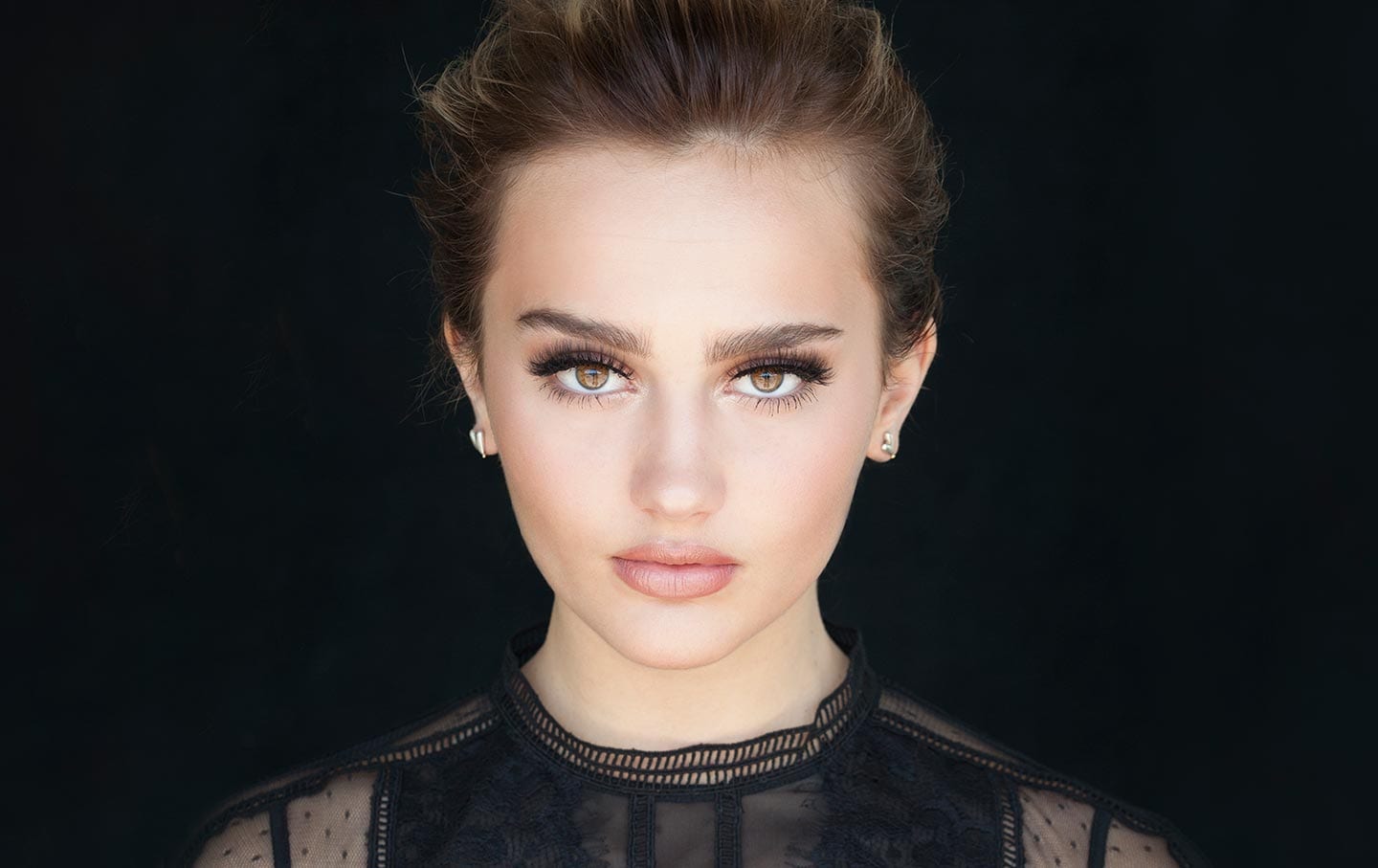 In the world of glamour and fashion, Suede has become a name of utter importance. Being a popular fashion icon since the age of 13 years is not a cakewalk. One needs to be talented, dedicated towards her work, as well as being able to cope up with the latest trend before anyone else does. Suede Brooks is a social media star, known especially through her social media handles of Instagram and YouTube. She is not only a social media influencer but also an upcoming model.

Brooks got her share of fame soon after she joined the YouTube platform in 2014. She is a vlogger who shares her beauty tips and make-up tutorials through her channel, which goes by the name ‘Suede Brooks’. The channel was initially named ‘MSFTxGYPSY’. Currently, Brooks has uploaded around 158 videos that showcase her daily routine, alongside make-up videos and her process of healing from a mental breakdown. 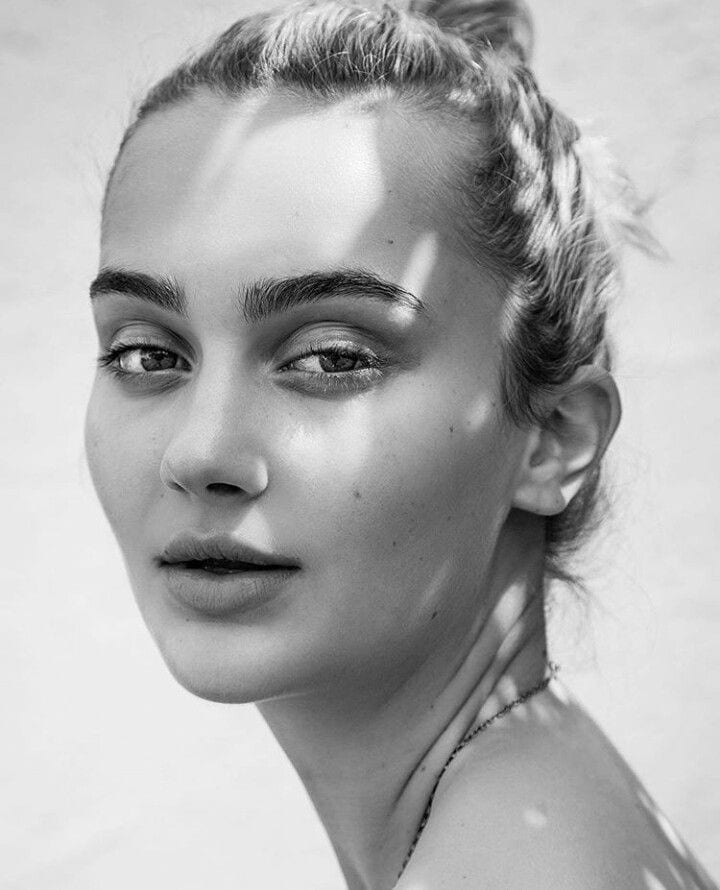 At the age of 20-year-old, Suede Brooks has got her name enlisted among the famous internet influencers, who are widely appreciated for their dedication towards the internet and for the welfare of the people around the world. Brooks has been in the news for her influences but has never mentioned anything about her personal life. This secrecy has made the paparazzies curious, who are eager to gather more and more information about the YouTuber. Here, in this article, we will discuss Suede’s dating life, career, and some other facts related to her life.

Who is Suede Brooks dating?

Suede has always maintained her secrecy regarding her parents and her personal life. The 20-year-old Instagram star has never revealed any information about her parents, except about her siblings. Similarly, Brooks has hidden all the facts related to her dating life perfectly from the whole world. But, the paparazzies are restless to know more about her life, specifically about the mystery man in Suede’s life. 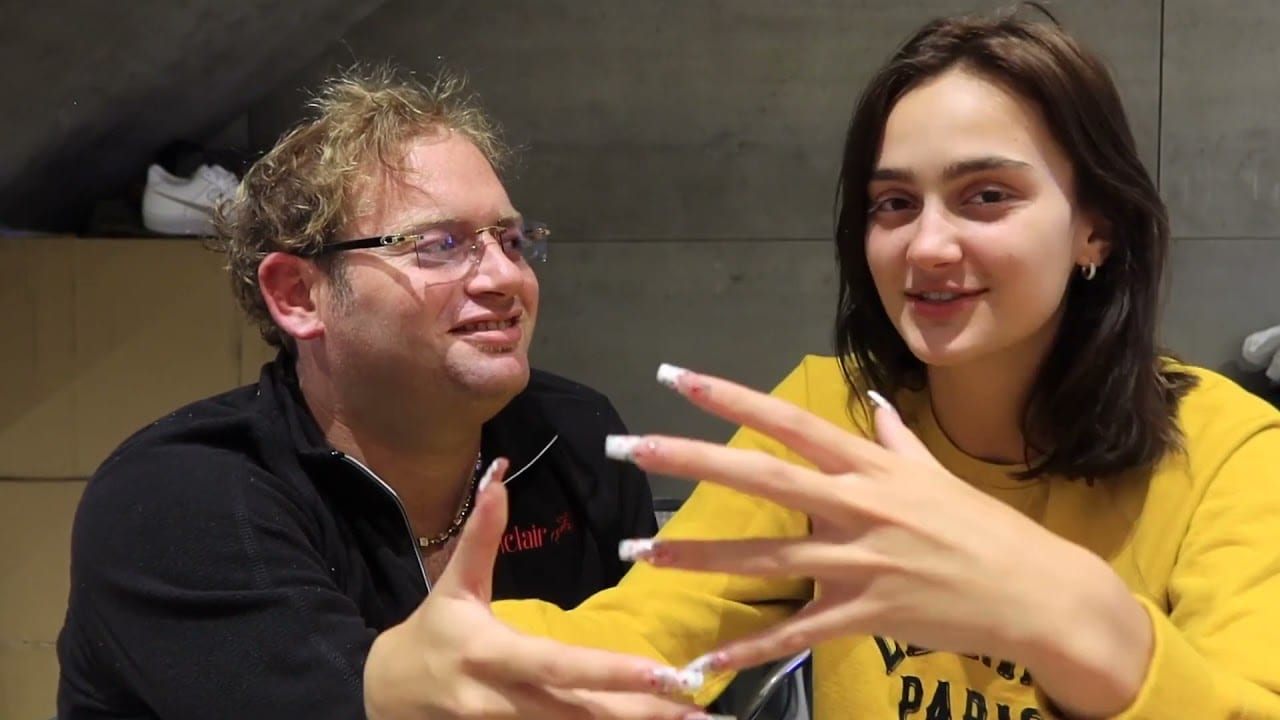 a still from Suede’s YouTube video ‘Meet my Boyfriend’, which is now deleted

As of now, Suede is single and is not dating anyone. So far, she has never revealed any of her relationships. This has often led to confusion, whether she has been for any reason or not. Some reports about Suede have suggested that she had a few relationships in the past, but there lies no confirmation. Suede was also linked with One Directioner Niall Horan in 2016. The duo was spotted partying with a large group of friends. The rumor was short-lived because they were never spotted alone. 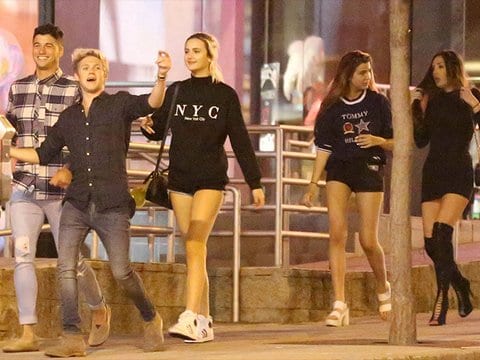 Niall and Suede were spotted partying with their friends in 2016

Some months back, Brooks uploaded a video, which is now deleted from her YouTube channel, titled ‘Meet my Boyfriend’. It was a prank video that was posted to know more about the human perceptions and mindset on a relationship. The video sparked rumors of Brooks dating a mystery guy, but so far she has not been spotted dating anyone. Thus, netizens are keeping their hawkeye focused on the YouTube star, who is currently single and living her dream career.

Suede hails from Nevada, United States, where she was born on 8 February 2001. She has two siblings, a sister named India and a brother named Blaze. As of now, she has not revealed her parent’s identity on any social media platform or in any interviews. Brook was a beauty enthusiast from a very young age and got full support from her parents. She has had a good childhood until she became a victim of child bullying at the age of 11 years. Since then, Suede has been under constant fear of social gatherings. 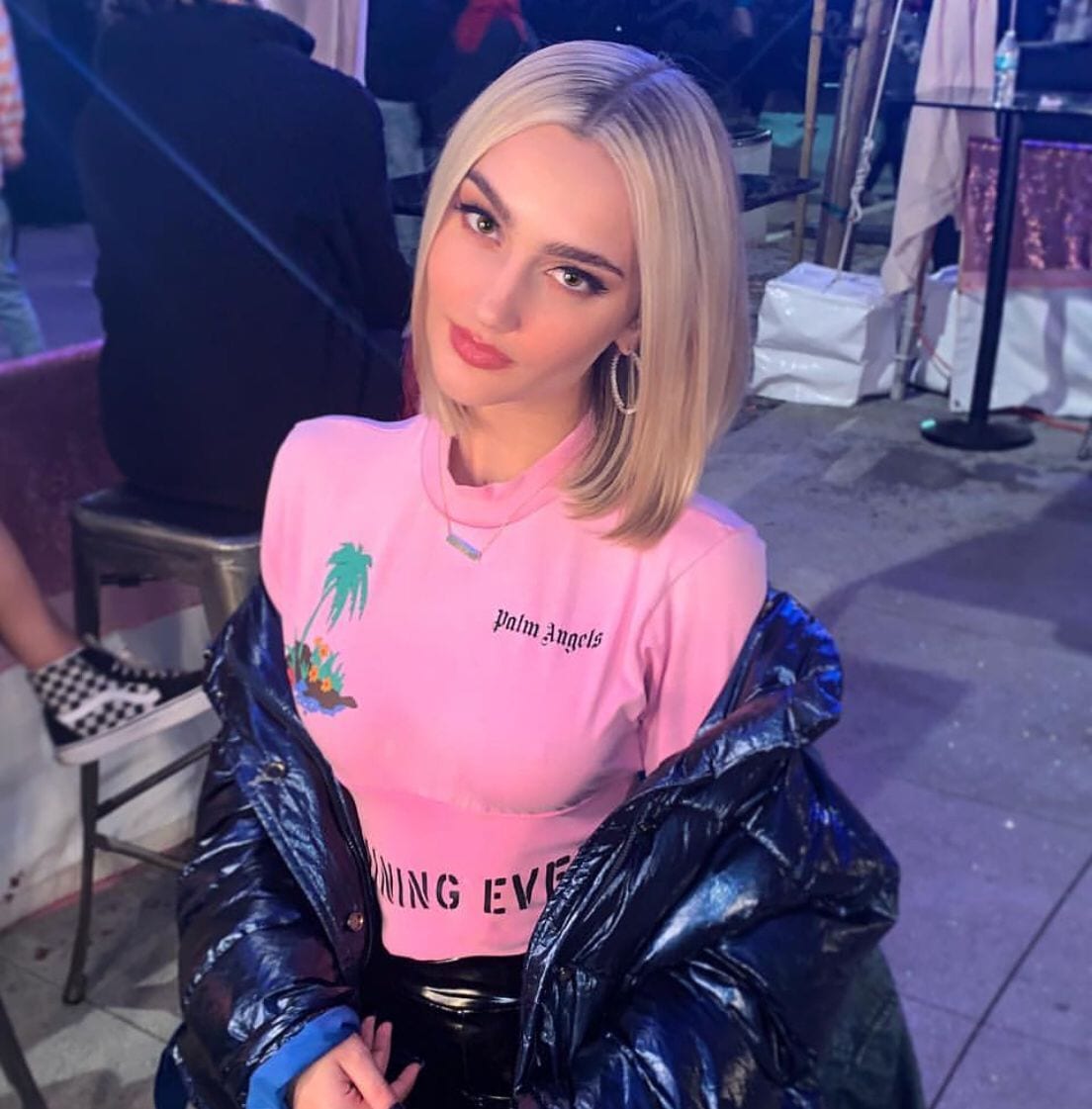 In 2012, Suede decided to take a break from all those traumas by being active on social media platforms. She also shared a video depicting her life story as a victim of bullying. Often in her vlogs, Suede has discussed her traumas and how she used to hurt herself to get rid of the frustration. Despite the bad experiences, Brooks has established herself at a young age, with an average worth of $1.2 million. In her childhood days, she was also associated with H&M. Brook’s YouTube channel has over 342 K subscribers with a total view count of 16,667,708 views. Likewise, her Instagram account has over 1.3 million followers.

Also Read: Matt Kuchar Net Worth: How Rich is The Famous Professional Golfer?