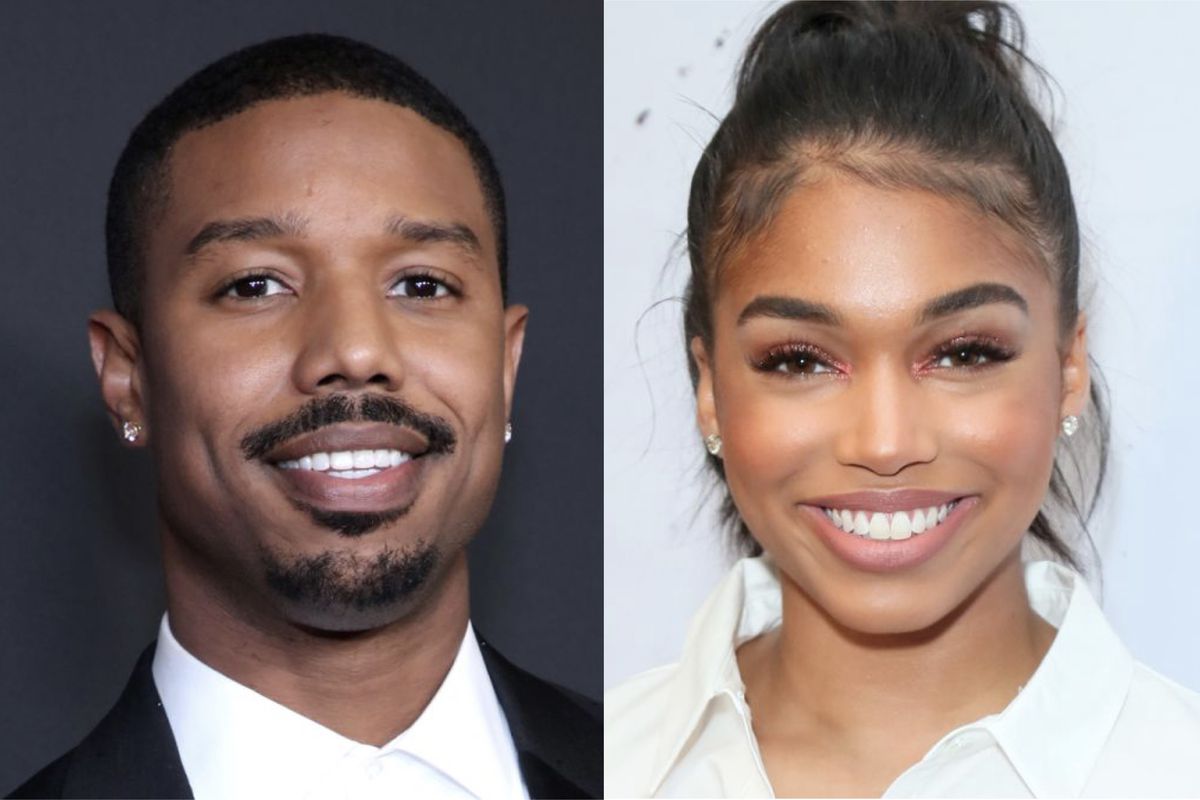 pic of Micheal B Jordan and Lori harvey

Celebrities dating always attract a lot of attention. As the fans are curious to know more about their idols life be it professional or private. The same is the case with the release of the surprising news of Lori Harvey Dating Michael B Jordan. This has been shocking and thrilling news for all the fans—the news of the American actor, director, and film producer with the model. The couple revealed that they are dating at the beginning of Jan 2020. But it is speculated that the couple has been together almost since early Nov 2020.

Many people claim that they have seen Lori and Micheal together on various spots and locations. Also, on the festive time of Thanksgiving, the couple was together that too with family and friends. The coupe has also got approval from Lori’s step-father Steve Harvey. Harvey is super protective about his daughter and dotes on her. He has not been fond of her previous boyfriends but seems to approve of Lori and Michael’s relationship. However, he sometimes tends to behave like an overprotective dad.

Lori Harvey is an American model and also a popular internet personality. She is the stepdaughter of Steve Harvey, who is a comedian, host, producer, radio personality, actor, and also an author. Lorey is most popular on Instagram and has over a million followers on Instagram. She began her career in modeling in 2017 following her mother, Marjorie Elaine Harvey, ‘s steps. She began her career independently in 2017 but had experience in modeling since the age of three.

Lori was born on the 13th of Jan 1997. Harvey was born in Tennessee in the united states. She has two biological brothers and two half brothers. Her biological brothers are Morgan and Jason, and the half brothers are Broderick Harvey Jr. and Wynton. She also has two half-sisters Brandi and Karli, from his father’s previous two marriages.  She is a Capricorn and a follower o Christianity. Lori has dreamed of becoming an Equestrian and has taken part in and also won many Equestrian competitions. But due to an unfortunate accident in 2015, she had to end her career as an Equestrian. She later gravitated towards modeling and made a career in the same.

Lori Harvey and Michael B Jordan

The couple revealed that they have been dating on Instagram on the 10th of January. But they have been seeing each other for a while now. It is said that they first came together in November 2020. Michael had first posted the picture of him and Lori where Micheal is staring in her eyes while hugging her. Although the pics were blurry and people couldn’t identify who it was, but Michael tagged her and also the photographer who clicked their picture. Following this, Lori also shared pics of Michael kissing her on the cheeks while she was smiling. And has also posted pics of the white roses that Michael gave her. The card on the roses addressed her as Baby.

Both of them have also posted pictures of each other on their birthdays with their friends and family. Both of them have given each other nicknames and called each other Turtle and nugget. Lori also posted a comment on one of the birthday pics of Michael and called him My baby. After looking at the posts that they have shared, it also seems that they have taken a tropical vacation together to St. Barts. It seems that the couple is deeply in love and is very serious about each other.

And Lori’s father also approves of this relationship. In his show, he has also mentioned how he likes Michael the best out of all the other boyfriends Lori has ever had. But also, as a protective father, he will always have an eye on him. Steve also playfully pulled Michael’s leg by saying that they didn’t find him the sexiest guy in the world. The whole scene of Lori and Michael dating came out as a sweet surprise for the fans, and that also welcomed this new relationship with a warm heart, which is the most joyous thing for any celebrity.

Read: What To Expect From The Crown Season 5?

Somehow Family: Everything that you need to know