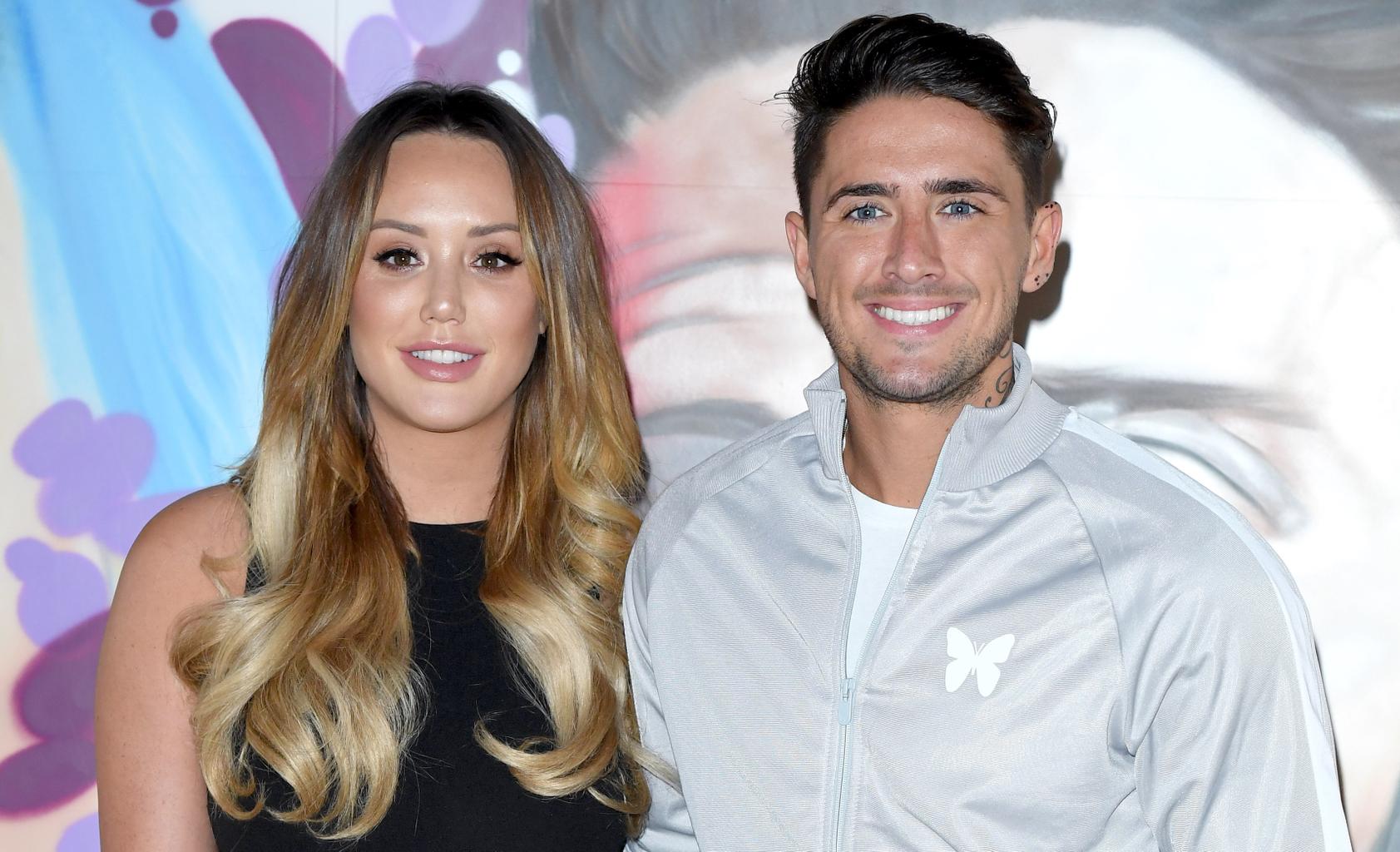 Reality television star Stephen Bear has been gaining media attention for quite a while now. He went on to gain prominence after winning the popular show Celebrity Big Brother and was also a part of the reality show Ex on the Beach back in 2015! However, the television star has found himself amidst some severe accusations and controversy after he allegedly leaked some disturbing without consent. While the celeb is already facing legal proceedings against him, Stephen Bear has sparked dating rumors with an 18-year-old!

Stephen Bear came under the media limelight facing severe controversy after being accused of leaking a private video of his ex-girlfriend Georgia Harrison. Stephen, however, has denied any such allegations. The two met back in 2018 as they appeared on the MTV series The Challenge. The relationship was short-lived but was followed by some major post-breakup controversy. Fans were taken aback when media tabloids reported that Stephen is dating 18-year-old beauty therapist Tia. The pair are said to have met when Tia was just 16 years old! The two have been dating for a year now.

Who Is Stephen Bear Dating

While Stephen Bear was taken into custody following Georgia Harrison’s claims, he is on bail and was spotted at Marks and Spencer with his girlfriend Tia. Tia, on the other hand, is supporting her man amidst all the rising allegations and is standing beside him. The two are quite serious and have reportedly gone on holiday together in October but had spent some time apart after Bear went to Dubai towards the end of 2020. 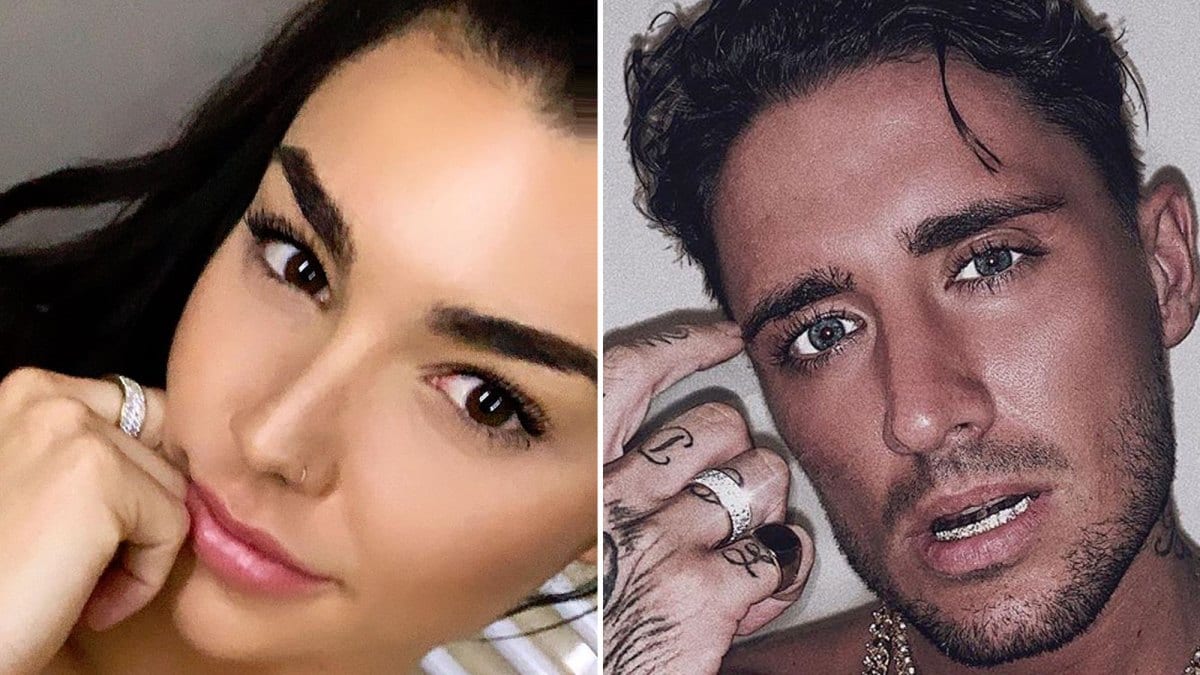 However, this relationship has been taking fans by surprise as some are claiming that Tia might be thinking that this will boost her social media presence as well. Moreover, an insider has claimed that Tia’s friends have been warning her about this blooming relationship, given how the reality television star has been involved in a severe controversy regarding the leaked tape and also the 13 years age gap between Tia And Stephen.
For more, also read Who Is Maya Jama Dating? The Television Host’ Sparking Rumours With Ben Simmons!

Tia’s Pals Have Allegedly Warmed Her About The Blooming Romance With Stephen Bear!

According to reports, Stephen’s girlfriend Tia is a beauty therapist from Slough and is 18. She has been seeing Stephen for over a year, and the pair even has matching star sign tattoos inked as they both are Capricorns. Although the reality television star is currently dating Tia. However, there was some trouble in their relationship as reliable sources claim that Tia was furious when she and Stephen briefly split after he cheated on her with the Ex On The Beach star. Stephen even got his matching tattoo removed.

However, the two soon rekindled their romance despite the ongoing tension surrounding Stephen’s arrest. Stephen Bear and Geordie Shore Star Charlotte Crosby sparked rumors, and their relationship soon started in early 2017. The pair confirmed their romance and even talked about engagement plans. Despite having marriage plans, the romance became a short-lived one, and the two soon called it quits.

The Love Island Star Had A Few Tumultuous Relationships In The Past!

It has been reported that many companies do not want to hire him because of his reputation of being unreliable. Moreover, fans were not quite thrilled after it was rumored that Stephen charted on his girlfriend, Ellie O’Donnell, with Georgia Harrison. Some even claimed that Stephen might be seeing Georgia for her fame. The two had a messy post-breakup drama that even ended in Stephen getting arrested! On the other hand, Ellie claimed that Stephen Facetimed her when he was away filming for a show and told her that he has been missing her. 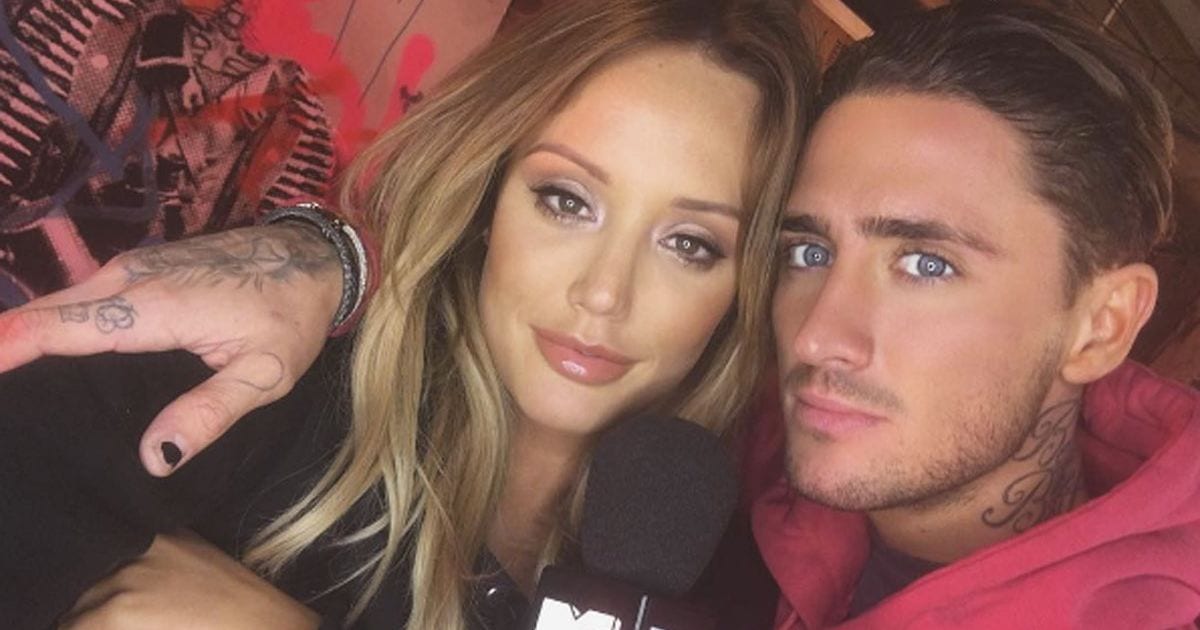 Moreover, Love Island co-stars Georgia and Stephen started dating back in November 2018. The couple had a few tumultuous turns in their relationship, and fans even witnessed a few fights between them as Georgia accused Stephen of being unfaithful to her. Stephen is known for his ways around the ladies and has a bad reputation and an array of problematic relationships.