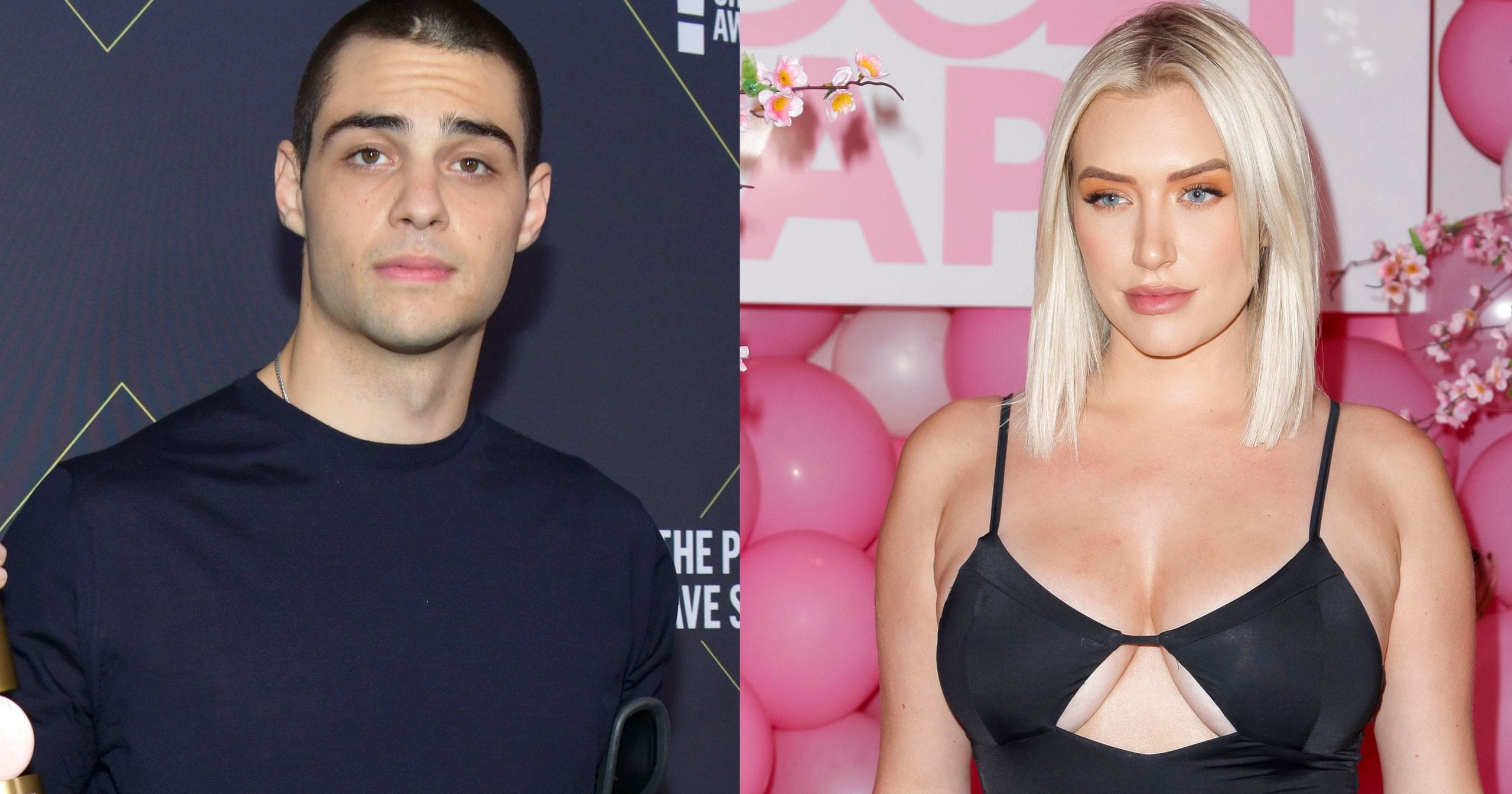 Kylie Jenner’s Stassiebaby best friend seems to have fallen in love again. So, naturally, the question is, who is Stassiebaby dating? Stassiebaby is a social media model and a Youtuber. The model’s real name is Anastasia Karanikolaous. But we all know her as Stassiebaby, thanks to her old Instagram. Stassiebaby is more than Kylie’s best friend. She also works at Good Americans and whispers say that she is dating someone too. She is also known as the youngest self-made billionaire for straight nine years. Kylie and Stassiebaby are friends since childhood, or as Kylie will say, “From diapers to tampons.” In one of her interviews, Kylie said Anastasia has been with her in all her ups and downs. The best friends even spend the quarantine together. Kylie said if she ever wanted to spend her lockdown days with some, it would be Stormi and Anastasia.

At times, Kylie takes up social media to appreciate her best friend. She posted a picture with Anastasia where they were wearing the same outfits. And she captioned the picture as Fun Fact: They both have been wearing matching outfits since middle school. She added to her caption by writing that they used to spend hours and hours to match their outfits. They didn’t use to leave the house until they have completely matched their outfits. She concluded the post by saying, so get for a lifetime more twin pictures. 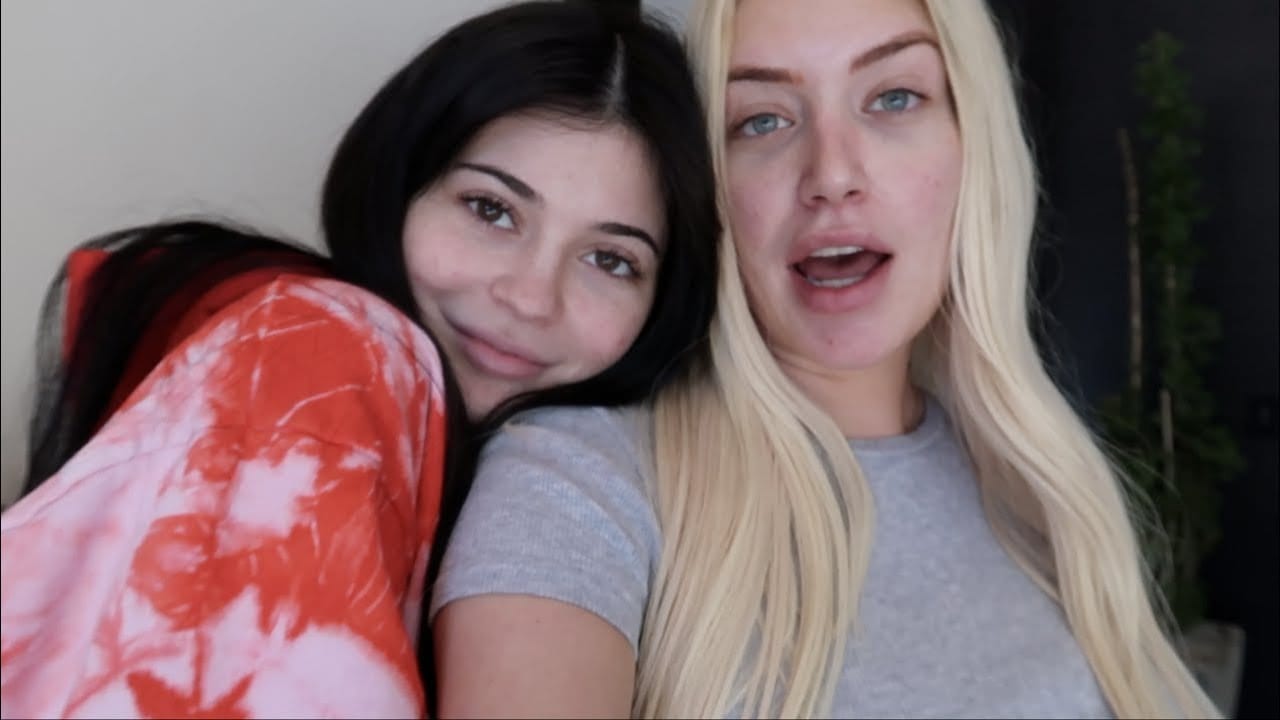 Stassiebaby is Kylie’s best friend, and obviously, she is more than that. But some new roles have been added to her life as the rumors say she is dating someone.

Rumors say that Stassiebaby is dating Noah Centineo. Yes! Noah Centineo. You must know him from the movie “To all the boys I have loved.” It is good and a piece of bad news altogether. The bad news is Noah might be taken now, and the good news is they will make a power couple. Noah and Stassiebaby met each other while they were filming a project. After they concluded the project, they both hanged out together as friends. But they ended up developing feelings for each other. They used to hang out with a bunch of other friends but still end falling for each other. Noah from To all the boys I have loved and Stassiebaby kylie’s best friend, can you imagine what a power couple they will make.

However, none of them has confirmed the rumors about their relationship. But they have been seen together a lot of times. The couple was even seen holding hands and sharing intimate moments in public. But still, they want to keep it private. The two even commented on each other’s pictures on Instagram. Stassiebaby posted a picture wearing an oversized jacket. To which Noah commented, “Give me my jacket, woman.” To which Stassiebaby replied, “What are you talking about? It’s my jacket.” 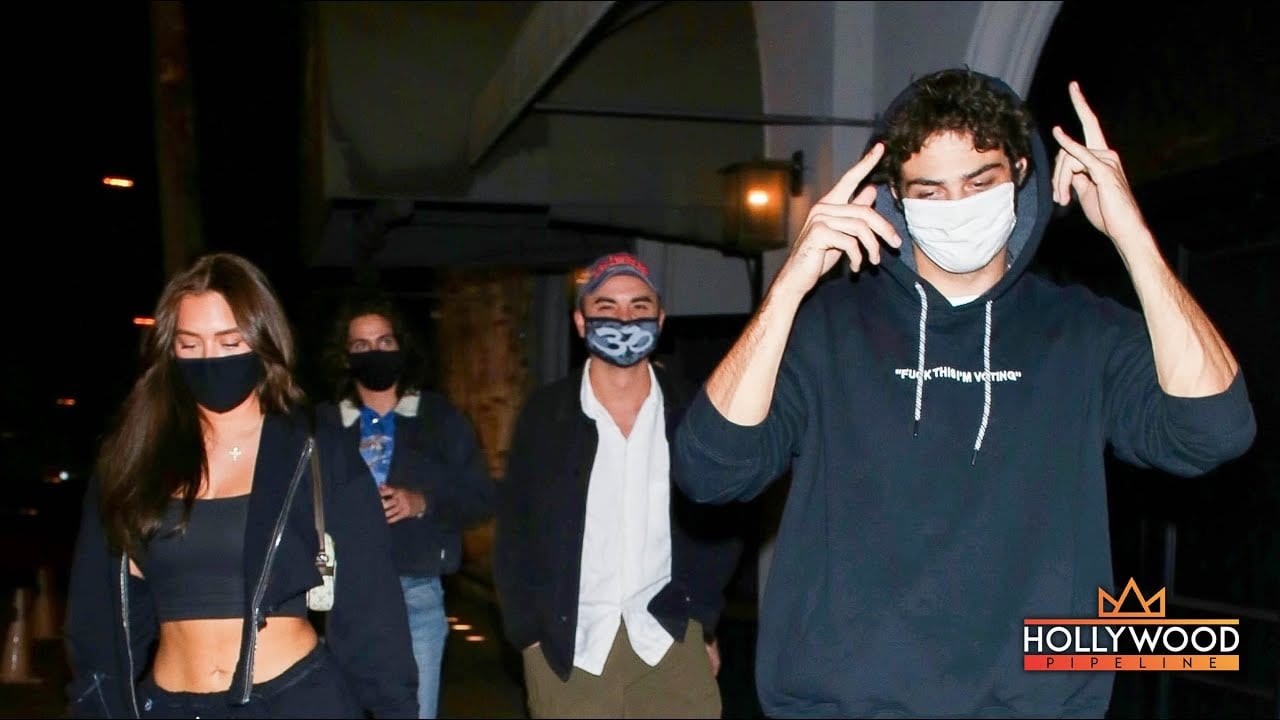 Did Noah And Stassiebaby Got Married?

Stassiebaby stepped up and talked about the rumors that said she and Noah got married in a private ceremony in Los Angles. To which she replied that she is not married to Noah or anyone else. She said she is not planning to marry anytime soon. She said she has a career to focus on and does not wish to walk down the aisle soon. However, she didn’t say anything about Noah and her being together.

Rumors also say that the couple is not together anymore as recently Kiley hosted a parted where her friends and their fellas were invited, but Noah didn’t attend the party. The comments on Stassiebaby’s post was also deleted later. So none of them has not confirmed the rumor of them dating. Let’s see if they talk about what went down with them.

Also Read: Who Is Jake Gyllenhaal Dating In 2021 & His Popular Relationships of The Past?