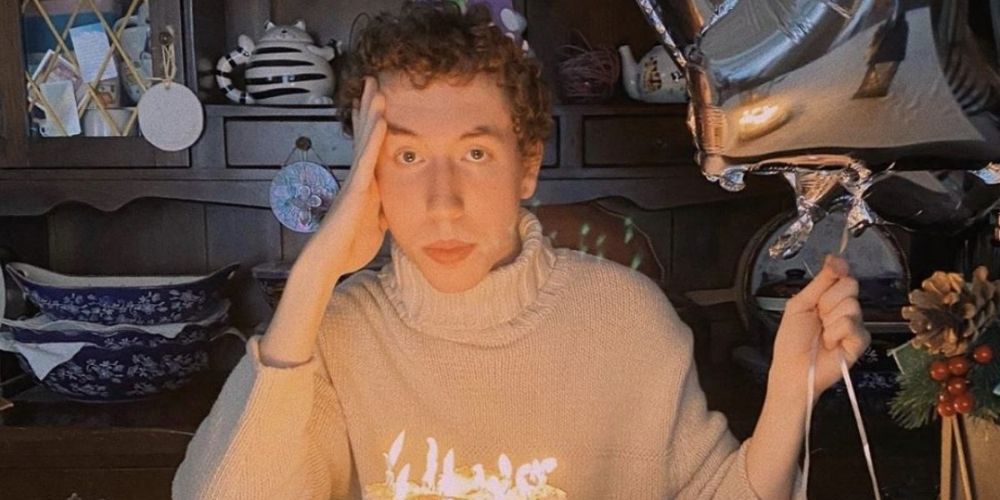 Spencewuah Dating someone after breakup

Spencewuah Dating life is always in a buzz and limelight. There is one or another buzz going on in his life. Spenchewuah’s real name is Spencer Hunt is a 19-year-old boy. He is famous on Tik-Tok for his funny videos. Also, he is a content creator from the USA and also a verified creator. He has 9.6 million followers and a total of 945,200,000 likes on his videos. On Instagram, he is followed by 828k followers. Overall he has quite a huge fan base. The fans look up to his videos laughing loud which can make anyone laugh and smile. This video idea of his is different and unique, due to which he has been following up by many. The boy was already in the limelight due to his videos, but he comes into the eyes of the viewer when he comes up with the relationship tag.

He opens up about his relationship where he talks about dating a guy. Yes, Spencewuah is into boys. He is gay. Moreover, he opens  up about his relationship with Luis Bergin. The duo has set the hearts of the viewers on a platter of the rose as everyone was happy they both being in a relation. The videos turn beautiful, and everyone was awestruck with their relation. They both are munchkins and quite cute when together. Their relationship turns out to be beautiful, and it comes in the eye of the viewers. The thing sweet, great on-screen people and the viewers were loving the chemistry of both. They have set the bar for being the cute couple goals. Their videos trended all over the internet.

Luis Bergain is also a content creator. He is a US-based content creator creating some great videos online and posting them, creating hype in the heart of the views. Apart from being a content creator, he also works as a nurse. He is a 23-year-old content creator. Around 1.1 million followers are having quite a great following on the platform. Currently, his Instagram is private. There also has around 44.6k followers. He is having quite a great fan following, not as much as Spencewuah but still has set his foot on the digital platform. Most of the spikes of the follower come after his relationship got in the limelight. People started following him for his cute relationship as everyone was curious about them. 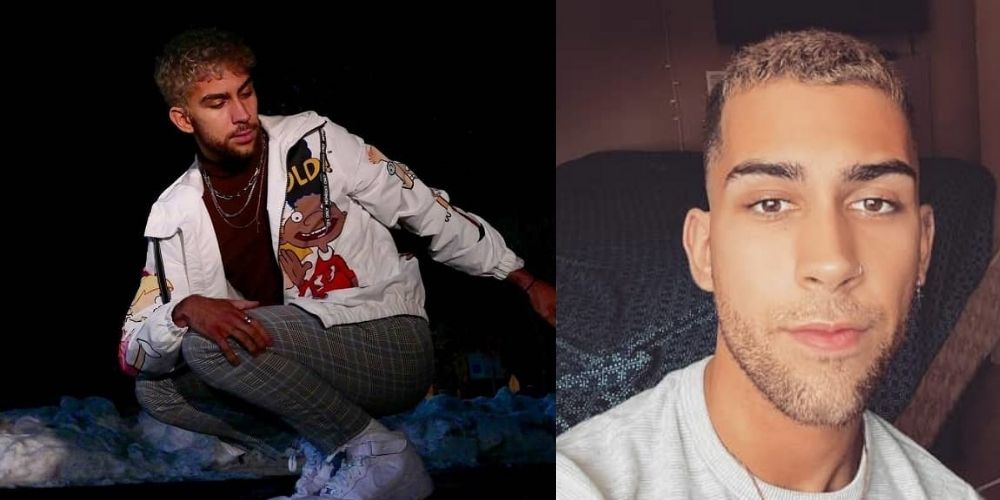 Spencewuah comes into the limelight after he comes out open about his relationship with Luis Bergin. He is the month of December 2020 reveals about his dating life, which made the viewers and the people interested in his love life. The duo deems to be quite sweet and cute from the beginning. During the relationship period, Luis Bergin has an open Instagram account so that the viewers can enjoy a glimpse of their relationship. Everything was going quite OK, according to what social media shows to the viewers. Overall the relationship was going on a happy note. The family accepted the duo relationship. They have set a goal for couples out there, especially for the LGBTQ community. 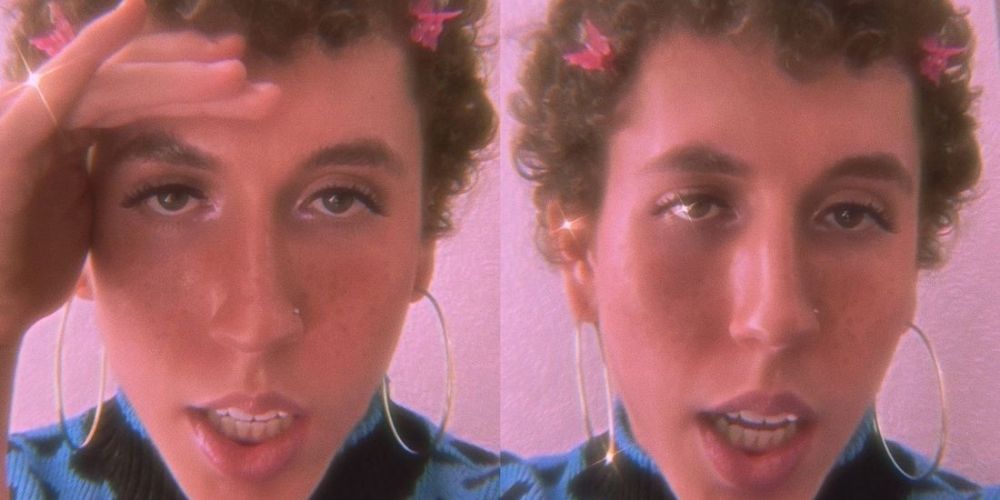 The breakup was rumored when Spencewuah comes with a new Tik-Tok where there was a transaction shown. He takes over a new look, and everyone appreciated his new change. He started the video with long curly hair and ended on the transition of short hair. That video played a role in dropping hints to the views about their breakup. As it is said, a new haircut is always a way to move on to a new life, New Hair New you. The doubt didn’t grow that much till now.

It is confirmed when fans notice that he has removed his pictures with Luis Bergin. In contrary to this, Luis Bergin has made his account private, which used to be public. The things started getting interlink to each other. The videos are also removed from the Tik-Tok pages of both the stars. The breakup is still not official yet, but as seen from both sides of the social media, it looks like they both have separated their ways. This does dishearten the fan’s heart as they have some high hopes from, the couple but never less the things don’t work out. 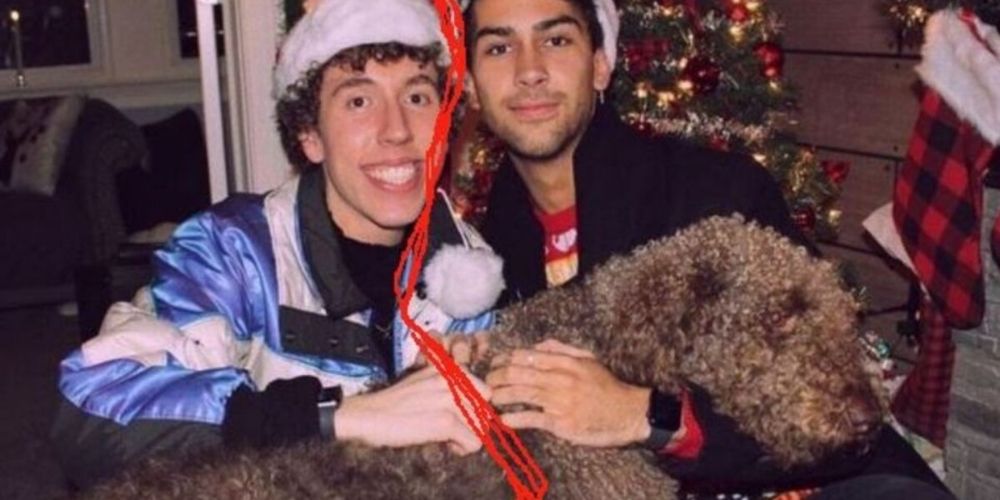 Who Spencewuah Dating Now After Breakup

Till now, there is no such news of Spencewuah dating anyone. The breakup is still all over the internet as the duo has created such a deep image in the heart of the viewers. Spencewuah is single and continuing his content creation. On the other hand, Luis is also continuing with his life. There is o such confirmation of any of them dating anyone till now. Maybe in the future, they will meet the actual love partners.

Read More- Is The Renowned Producer Milo Ventimiglia Dating Anyone In 2021?