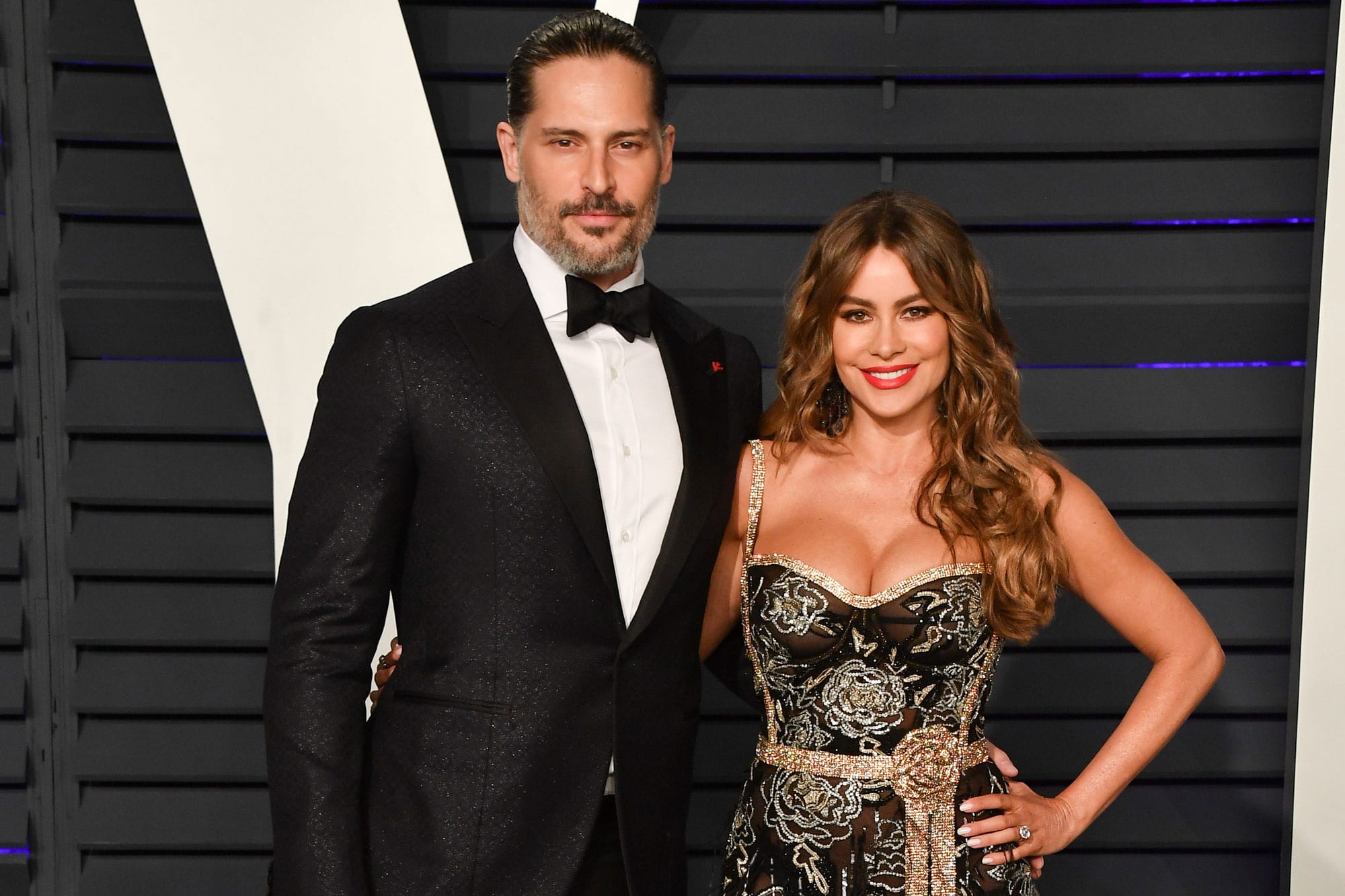 Sofia Vergara is not dating anyone but rather is married to Joe Manganiello. Their romance started a such a fast pace, and the two got engaged after just six months of dating, and everybody thought that their relationship was bound to break in the longer run. But well, the two proved everybody wrong with their marriage and, to this day, are married to each other. Thus, today we have decided to wrap up the entire relationship timeline of Sofia and her husband. It was in 2014 that the couple first met each other at the White House Correspondents’ Dinner. At this time, Sofia was still engaged to Nick Loeb and never even guessed about how amazing her future is going to be with a man she just met.

But that obviously did not stop Joe from checking his future wife out. Later he told in one of his interviews that they did not start dating until Sofia was single because she had a boyfriend. This is why he did not make a move yet and said he didn’t want to get into a fight at The White House. Later in the same year, the two shared their first date. Even though she was pretty hesitant about handling her heart out to Joe, back in August 2014, she confirmed that the two are in a relationship. In November of that same year, during Thanksgiving, the couple decided to move in together. She confirmed this news on the Ellen DeGeneres Show, where she told how Joe has a lot of books, and he does not want to put them in storage. 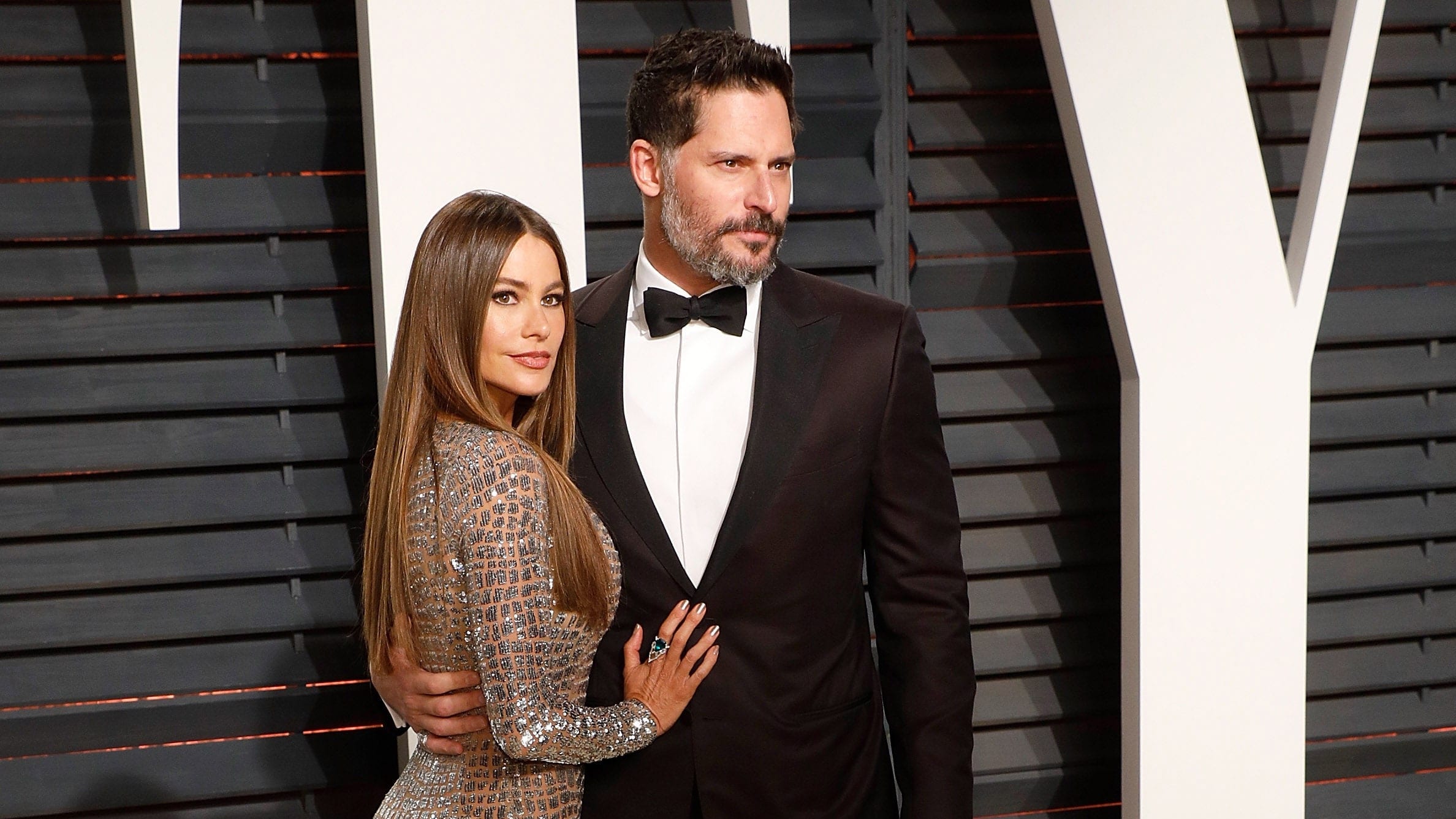 It surely was a big year full of sparks for Sofia and Joe, and it even had another celebration in store for the couple. It was in December of 2014 that Joe proposed marriage to Sofia, and she obviously, said yes. Joe was all set to propose to his girlfriend on a beach while they were on the trip to Hawaii. But at the last minute, he spots some paparazzi and thus, the actor had to change his plans. Thus, he went on to propose Sofia in the suite which the two were staying at. Also, the best part about it is that Joe actually proposed to her in Spanish.

There were media all over questioning Joe’s choice, and they all asked him why he chose to propose to Sofia after just six months of dating. To this, he replied that certain things in life make us very sure about them, and Sofia was definitely the one for him, and he knew right away. Joe said that he knelt on one knee and even had the whole speech prepared for his proposal. The sun was going down at that time, and everything was awesome.

Their marriage took place exactly after one year of moving in together, and the whole world loved seeing the two as a couple. They married each other under a stunning white floral arch at The Breakers in Palm Beach. At the ceremony, Sofia was wearing a Zuhair Murad ball gown, and all this while, Joe looked pretty dope in his classic black tuxedo. After their wedding ceremony, Sofia and Joe decided to go on a honeymoon in Turks as well as Caicos. The two were spotted relaxing on the beaches and soaking up the sun. We know the couple is solid when last year, in June, the two celebrated their quarantine-styled dating anniversary.

Sofia shared a post on her official Instagram handle about this event, and we could not help but fall in love with the two. This little party was organized by their kids, and Sofia writes that six years have happened since Joe found her. Then in November of 2020, the couple celebrated their fifth marriage anniversary and shared about it alongside a series of pictures. A recent update from the couple came to us back on Valentine’s Day when they were cuddling, and Sofia captioned this picture with red heart emojis. Joe also shared a picture of the two on his profile, and as a caption, he wished valentine’s day to the most beautiful woman in the world.