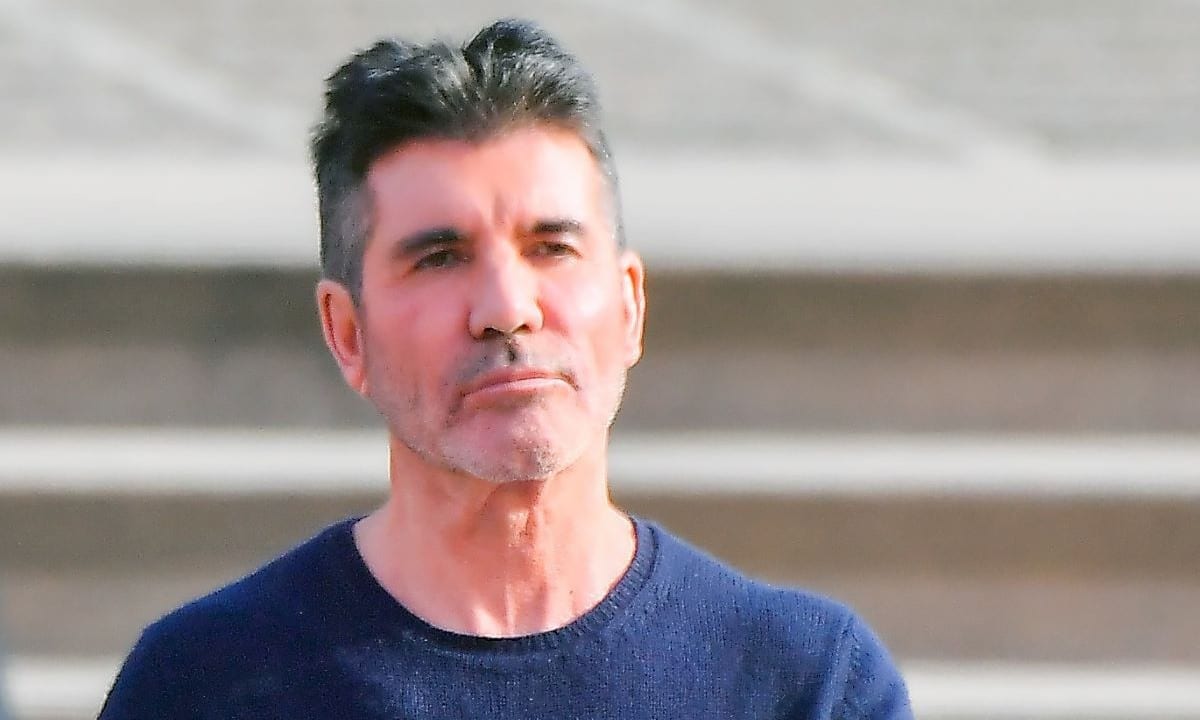 Are you curious about who is Simon Cowell dating? The judge of famous television talent competition series like Pop Idol, America’s Got Talent, Britain’s Got Talent is none other than Simon Cowell. He has been known for his harsh and cold demeanor as the judge who spares no one. Simon Cowell is a famous television personality, entertainment manager, and record executive. He is well known for often making blunt and controversial comments including, insults and witticism about contestants and their singing abilities.

Simon started as a record producer and talent scout and worked his way to the top. He created The X Factor and Got Talent franchises which have been sold around the world. Cowell has produced and promoted various singles and albums of several artists. Simon Cowell is titled as one of the 100 most influential people in the world by Time magazine. He is the recipient of the BAFTA Special Award for his outstanding contribution to the entertainment industry and his development of new talent. But what about his personal life? How does he act in front of his beloved ones? Is he the same cold and rigid judge we see on tv or the gentle and charming partner we all often dream of? To know more, scroll down the page and find out who is Simon Cowell dating.

Read Also: Who Is Sienna Miller Dating, Is She With Archie Keswick?

Simon Phillip Cowell was born on 7 October 1959 in London, England. He is an English television personality, record producer, entertainment manager, and businessman. Cowell started taking small jobs in the initial period, such as working as a runner on a film site or working in the mailroom of EMI Music Publishing etc. Afterward, he began working as a record producer, talent scout, and consultant in the UK music industry.

In 2001 Simon gained fame as he appeared in the talent competition series Pop Idol. That was the beginning of his successful journey of becoming a world-famous Judge for talent shows like America’s Got Talent, The X Factor, Britain’s Got Talent, etc. It is just a little glimpse of his long career journey. Besides this, he also produced and promoted various singles and albums for the artists he took under his wings like James Arthur, Little Mix, Labrinth, etc. Cowell is the principal, founder, and chief executive of the British Entertainment Company Syco. 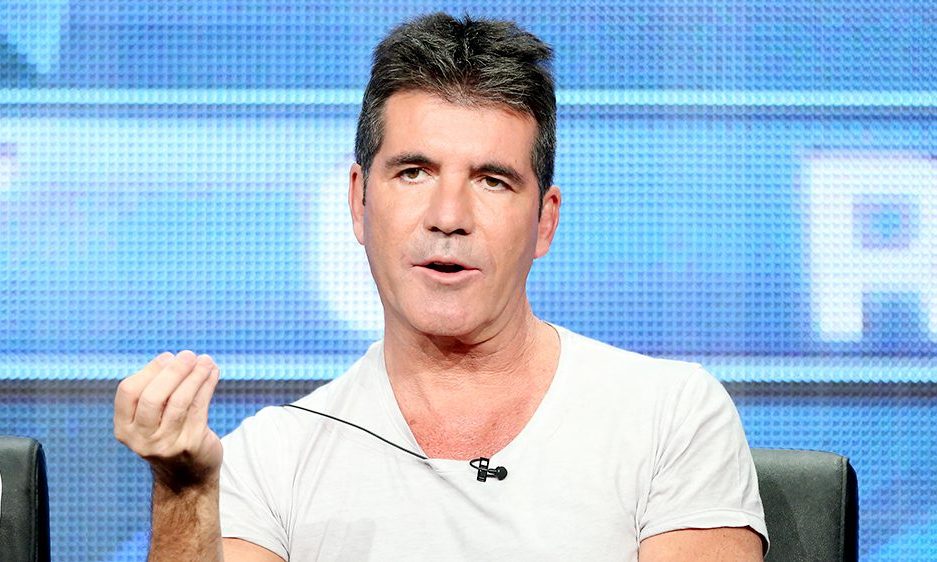 Simon Cowell at America’s Got Talent

Who is Simon Cowell dating?

Simon Cowell is dating Lauren Silverman. However, their story is not as lovey-dovey as an ordinary love story. Their relationship has been the centerpiece of rumors, controversies, and all since the beginning. Their story did not start like a cliché Hollywood love story, where a man and a woman meet, instantly falls in love, and their story ends with a happily ever ending. No, that was how their story began.

Simon and Lauren first met in 2004 when they were on vacation. Of course, not together. At that time, Lauren was on vacation with her then-husband real estate agent Andrew Silverman. Simon and Andrew hit it off immediately. According to sources, early on Cowell set eyes on Lauren. Still, he was dating other women during that time. He even had gotten engaged to Mezhgan, which he later described as a big mistake. After coming out of failed relationships, he went to the woman who made him feel comfortable, was none other than Lauren Silverman. 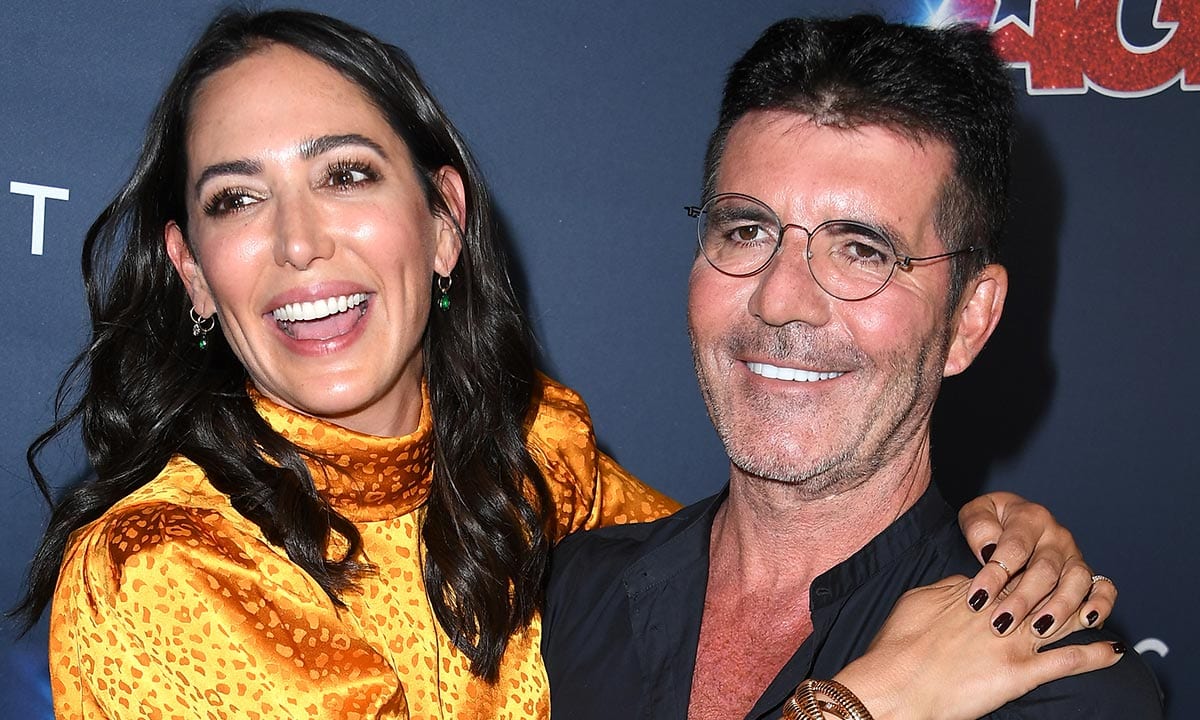 More about his dating

The things turned more controversial. Lauren was still married while they started dating secretly. However, one event changed the lives of all three, Simon, Lauren, and Andrew. In 2013, Lauren got pregnant with Simon’s baby, and the couple had no choice left but to make their relationship public. Shortly afterward, Andrew, Lauren’s then-husband, filed for divorce, citing adultery as the main reason. This attracted massive attention from the public and media. The divorce settled outside court with a huge settlement amount.

Finally, the seed of their love, their son, was born on 14 February 2014. The couple named him Eric, which was after Simon’s father’s name. The couple has been dating, working on their relationship as well as taking care of their son. It has been more than 18 years since their relationship. Even though their relationship did not start at an ideal place and time, they are still working on it. Although they have been dating for years now, there is no news of them walking down the aisle yet. Fans are hoping the wedding bell will ring for the couple in the future.

Read Also: Who Is Keira Knightley Dating, Is She Married?