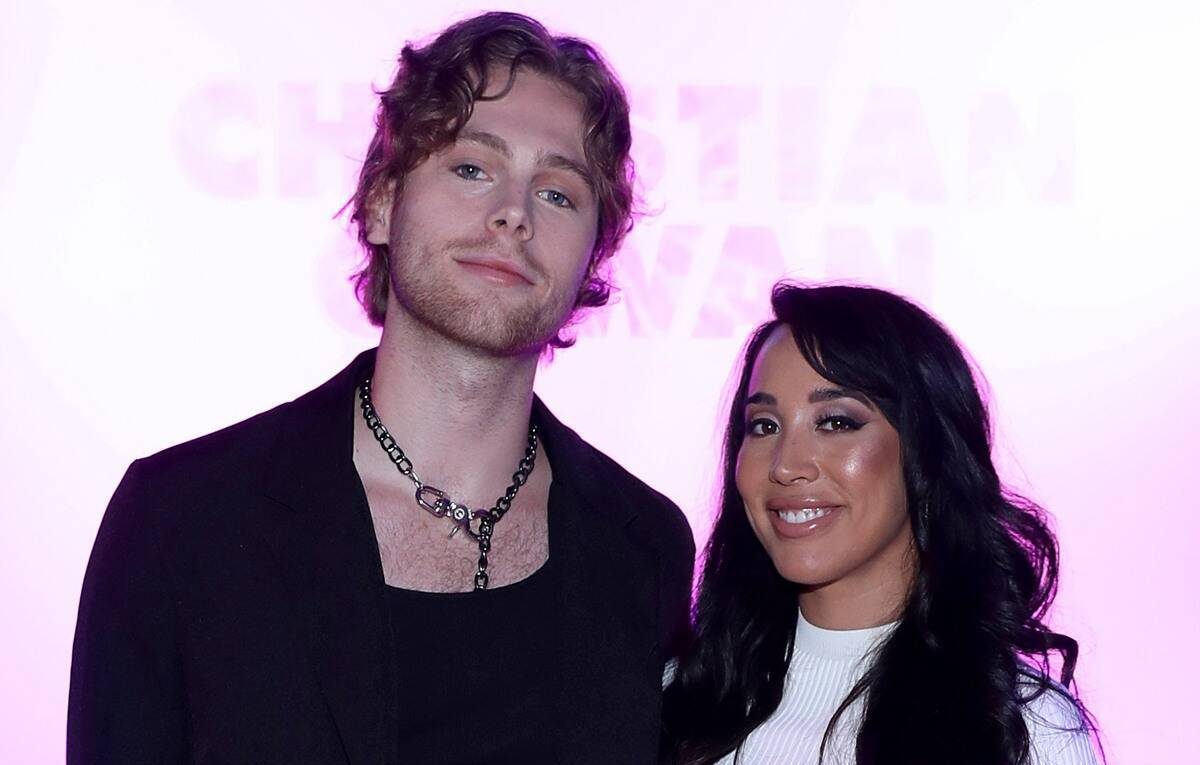 So, Luke Hemmings from the Australian pop band 5 Seconds Of Summer is looking for a new life ahead holding hands with his longtime girlfriend Sierra Deaton. It feels nostalgic to realize and feels like just yesterday. The time when early 2010s pop bands raised the bar hitting the top of her music playlists and charts. The bands like One Direction, The Vamps, and 5 Seconds Of Summer were a staple of pop music at that time. Some of them have broken up while some have turned their music to a more mature level. 5 Seconds Of Summer more preferably. Now, apart from the music life, they are taking their personal lives to another level as well. The most recent one to join the list is Luke Hemmings of the Australian band that started on the pop-punk note.

Luke Hemmings and Sierra Deaton have been dating since 2018 now. Since then, you can find the couple pouring love on each other on their social media handles. Even to the point, Sierra joined 5 Seconds Of Summer on Meet You There and World War Joy tours. Luke has often spoken about her in interviews and even Sierra has referred to him as a soulmate. After such a span, the couple is finally calling it official. Recently Luke took it to Instagram to announce that he proposed Sierra Daton earlier this year in a beautiful Malibu. They are officially engaged now. But as the engagement makes news, people are still wondering who is Sierra Deaton? Well, let us tell you she is no less popular than Luke and 5 Seconds of Summer. Furthermore, you might have heard of her before. Just need to remind you. So let’s find out.

Who Is Sierra Deaton?

Sierra Deaton is one-half of the American Folk-pop music duo Alex and Sierra. You may remember the band as the winners of The X-Factor US Season 3. Sierra Deaton was born on February 11, 1991, to parents Dr. John and Vu Deaton. She hails from Philadelphia, Pennsylvania, and was raised in Orlando Florida with her elder sister Lara Deaton. Before singing and auditioning for X-Factor US,Deaton was a professional dancer. She learned dancing at the young age of two. Soon performing in various forms of dancing inclduing ballet, tap, jazz, hip hop, modern, and more. The dancing saw her competing for eleven long years and winning three international titles in Irish dancing. 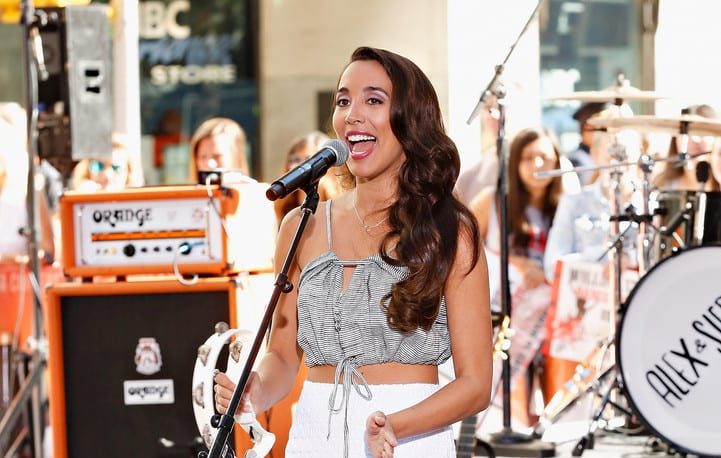 Sierra Deaton met Alex Kinsey on a beach in Florida during their teenage years in 2009. Alex was performing Jason Mraz’s I’m Yours in the back of a truck. What formed next was a strong best friend bond turned into a relationship. Alex was already performing for six long years and started inviting Sierra on stage. Thus, the duo was formed. They later auditioned for American Idol with Sierra not being selected and Alex making it to the Hollywood round to get eliminated. The next stop was The X-Factor US which gave them their big break.

Sierra Deaton joining hands with Alex Kinsey auditioned for The X-Factor US performing a sultry version of Britney Spears’ Toxic. Throughout the show, Simon Cowell mentored them. They brought in unique stripped-down and beautifully arranged versions of popular songs to the show. The X-Factor US’s Finale Result show saw them performing All I Want For Christmas Is You and were later crowned as winners. According to Cowell, every week saw Alex and Sierra getting the most number of votes. 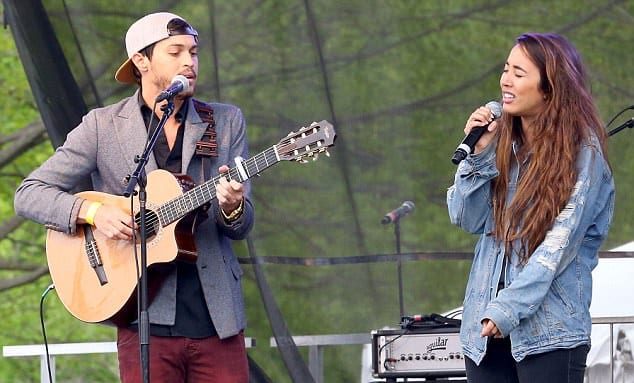 Following X-Factor US, Alex and Sierra joined hands with Julian Bunetta, Sam Watters, John Shanks, Toby Gad, Jason Mraz, and John Legend for their first album. They released their debut single Scarecrow. After dropping a music video for Scarecrow, they announced the title of the album “It’s About Us” Singles like Little Do You Know, Just Kids, Bumper Cars, and Here We Go supported the album. Following that they released an EP As Seen On the TV before announcing their breakup in 2017.

After the breakup, Sierra started working on her solo music career. Sierra is currently signed as a songwriter at Unknown Music Publishing and Kobalt Music Group. For her music, she has picked up took the moniker of Essy releasing the single “Don’t Hurt”. She also co-wrote songs for several artists. Songs such as Lover Of Mine by 5 Seconds Of Summer, Coechalla by Lovelytheband, and forgive by gnash.

Also Read: Why Did Alex Kinsey and Sierra Deaton Break Up? The Couple Talks About The Split