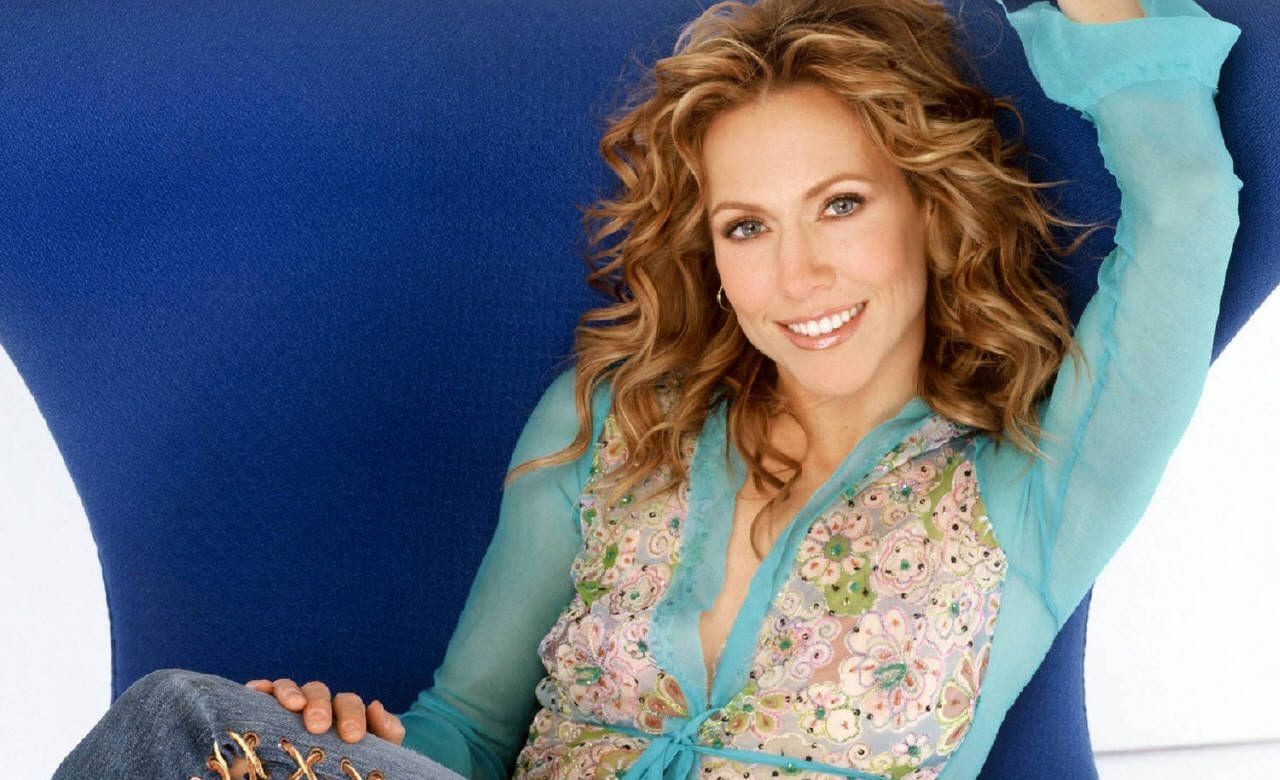 The well-known singer Sheryl Crow has made it to the headlines every now and then because of her dating life. With the fame that she has achieved over the years in this industry. Along came the hundreds of fans and viewers who were curious about her private life. This includes her personal and professional life too. Crow is an American musician, singer, songwriter, and also actress and started her career in the year 1986. Her music style includes parts of pop, rock, country, jazz, and blues. In her journey in the music industry, she has released ten studio albums, four compilations, and also two live albums and has contributed to several soundtracks in films.

Some of her most popular singles include All I Wanna Do, Strong Enough, If It Makes You Happy, Everyday Is a Winding Road, Tomorrow Never Dies, and many more. She has won nine Grammy Awards for her works in the industry and has received 32 nominations from the same. She has sold over 50 million albums all over the world. As an actress, she has appeared on a number of television shows and series these include 30 Rock, Cop Rock, GCB, Cougar Town, Jon Stewart, and also Stephan Colbert. 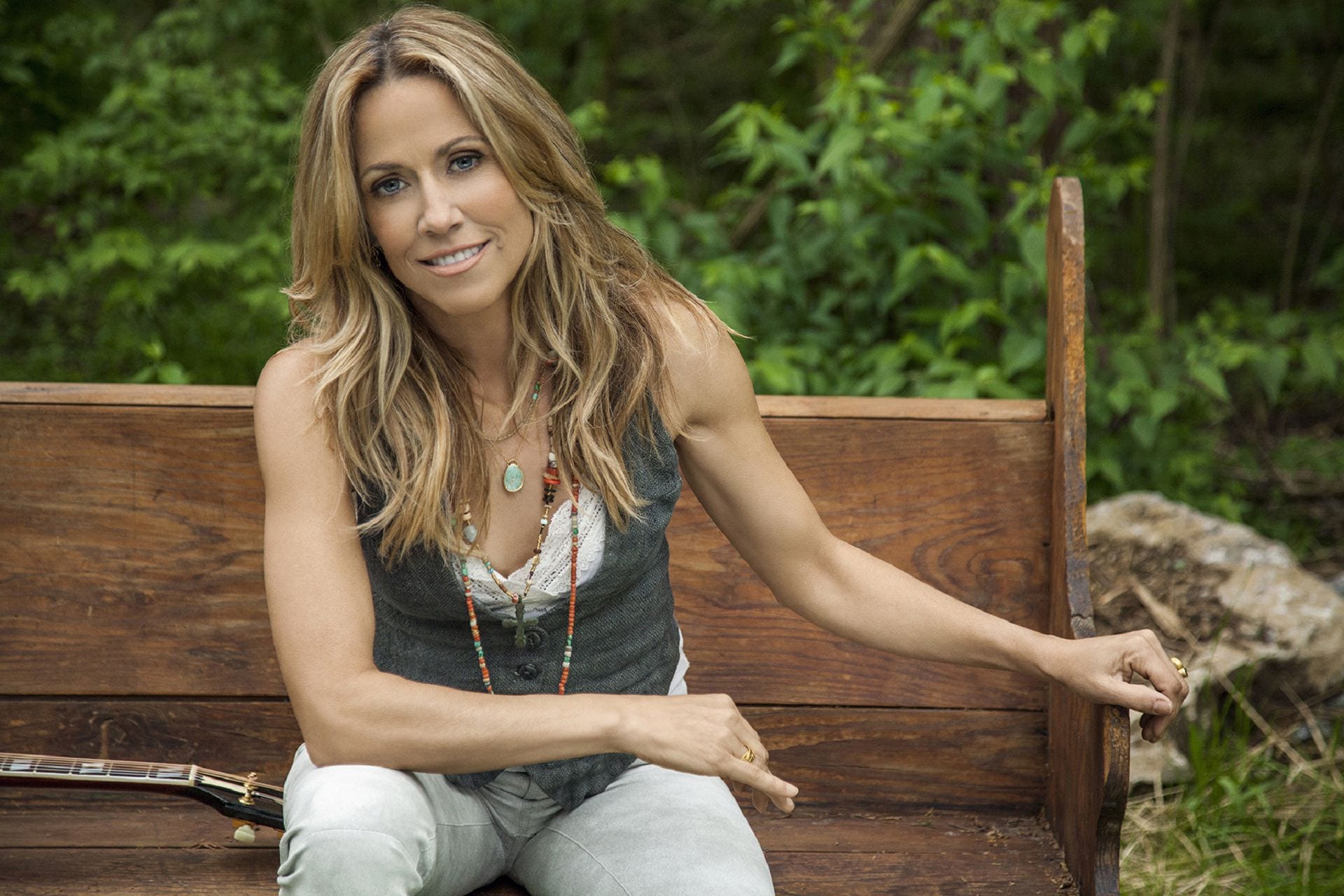 Sheryl Crow was born on the 11th of February 1962 in Kennett, Missouri, to Bernice and Wendell Wyatt Crow. Her mother was a school teacher, and her father was a trumpet player. She also has two older sisters Kathy and Karen, and also a younger brother Steven. Her Great-grandfather was a congressman. As a high school student, she attended the Kennett High School and was a majorette. In high school, she was also a part of the pep club named National Honor Society. In her senior year, she was crowned as the Paperdoll Queen in a celebrity-judged beauty contest. Later she went to the University of Missouri in Columbia and gained her BS Ed degree in the year 1984.

While her years at the university, she sang in the local band namedCashmere. She was also a Kappa Alpha Theta sorority member, Sigma Alpha Iota International Music Fraternity for Women. In the year 2006, she has diagnosed with a non-invasive form of breast cancer ductal carcinoma in situ. She underwent surgery for the same, followed by seven weeks of radiation therapy. Four years later, she partnered with her surgeon and opened the Sheryl Crow Imaging Center at Funk’s Pink Lotus Breast Center. She also went through depression. The following year she has also diagnosed with meningioma, a common kind of Brain Tumor.

Who is Sheryl Crow Dating? 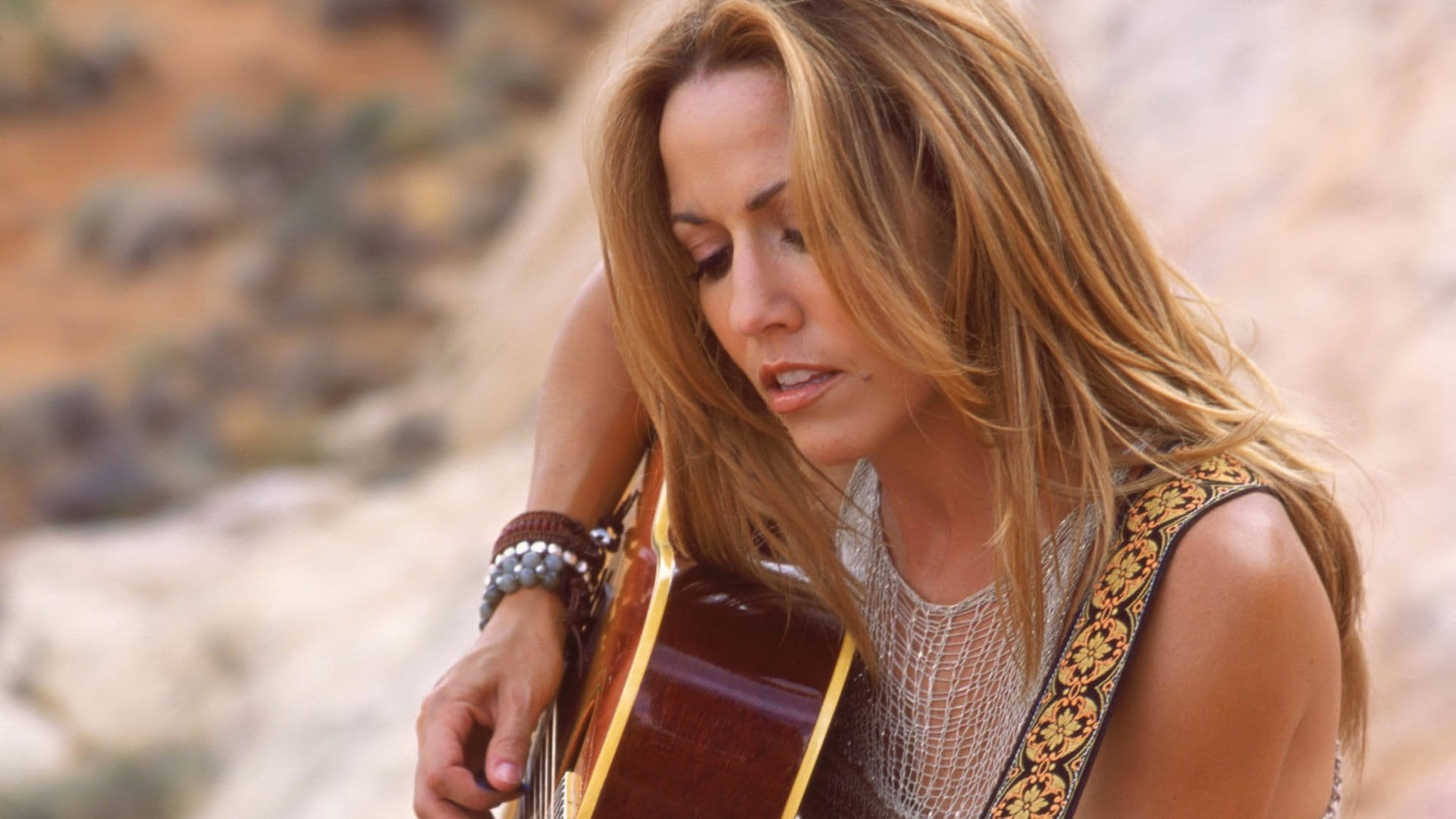 In the course of her career in the music industry, she has been with several stars. She has dated some of the very famous faces in the industry. Crow was first in a relationship with the musician Eric Clapton. He is 17 years older than Crow, and their relationship did not last very long. But the two are still friends and do work together sometimes. After that, she was in a relationship with the actor Owen Wilson. This was during the time when she played a part in his film The Minus Man. Soon after that, the couple started dating, and they were in a relationship for two years. Her 2002 song safe and sound is also dedicated to Wilson. Her third and the most high-profile relationship was with the cyclist Lance Armstrong. The couple met in the year 2003.

This was shortly after Armstrong went through a divorce. They were engaged in the year 2005, but the two broke up the next year. The reason for their breakup was a disagreement about whether they should have children or not. But if anyone thinks that her three failed relationships have put her down to the dumps. Then they are totally wrong. In an interview, she mentioned that she has been engaged three times and never got married, but she has had a rocking great time not getting married. Currently, she is busy being a mother to two kids. But is still open to the idea of dating the right man. As of now, she is single and not dating anyone.