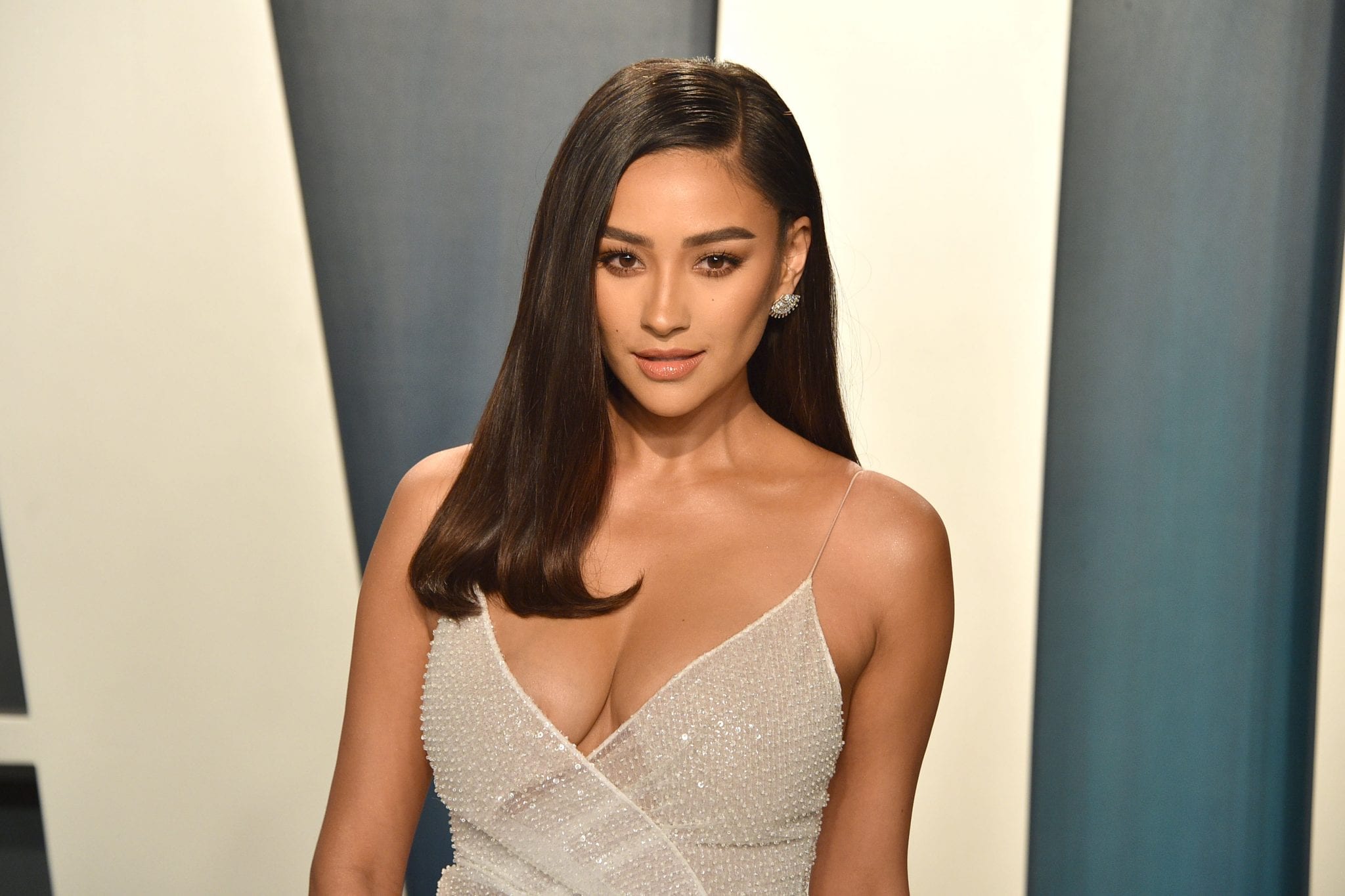 Shannon Ashley Garcia Mitchell is a Canadian actress and model. She is also an entrepreneur and author. But Shay is also a philanthropist. She kept supporting a non-profit organization that was fighting against sex trafficking until it ended operations in 2014. She funds many charity funds. The 33-year-old actress is also a mother of a girl. From Verona to The Possession of Hannah Grace, she has earned a lot of popularity. But what took her to the highest step was “Pretty Little Liars.” It was an American teen drama based on mystery-thriller television series. The series was active for 7 years until in 2017, it ended. Shay has mostly known for her roles in TV series rather than movies. She has appeared in various music videos too. The latest one was “In My Feelings” by Drake in 2018. Shay began her carrier with Degrassi: The Next Generation in 2009.

Mitchell’s dating life is not that complicated. She has previously been linked to her “Pretty Little Liars” co-star, Keegan Allen, in 2012. After that, she was also linked to Jacob. She was even linked to Drake’s assistant, Ryan Silverstein. The duo’s relationship was getting stronger until 2014. She has also gone on several dates with NBA superstar Jimmy Butler. They could have been a great pair, but after 2016 nobody saw them together. Although, they were too cute together.

Shay is currently off the market. So who is Shay dating? She is in a relationship with someone who is valuing her for 3 years.

Who is Shay Mitchell dating?

Mitchell is dating Matte Babel since 2017. The duo even shares a daughter too. Their daughter’s name is Atlas Noa Babel. She was born on 8th October 2019. The 33-year-old actress has said that they do face ups and downs in their relationship. These problems were increased while the COVID-19 quarantine period. While saying her relationship “ebbs and flows,” she revealed a lot about the love between her and Matte. Shay said that sometimes she asks Matte to stay at one side of the room and she on the other side. But sometimes, she feels very blessed for the life she has.

Shay also said that she prioritizes self-care time a lot. Even while opening up about her relationship, she emphasized a lot on “alone time.” Shay likes to stay indoors for my time and self-care routine. 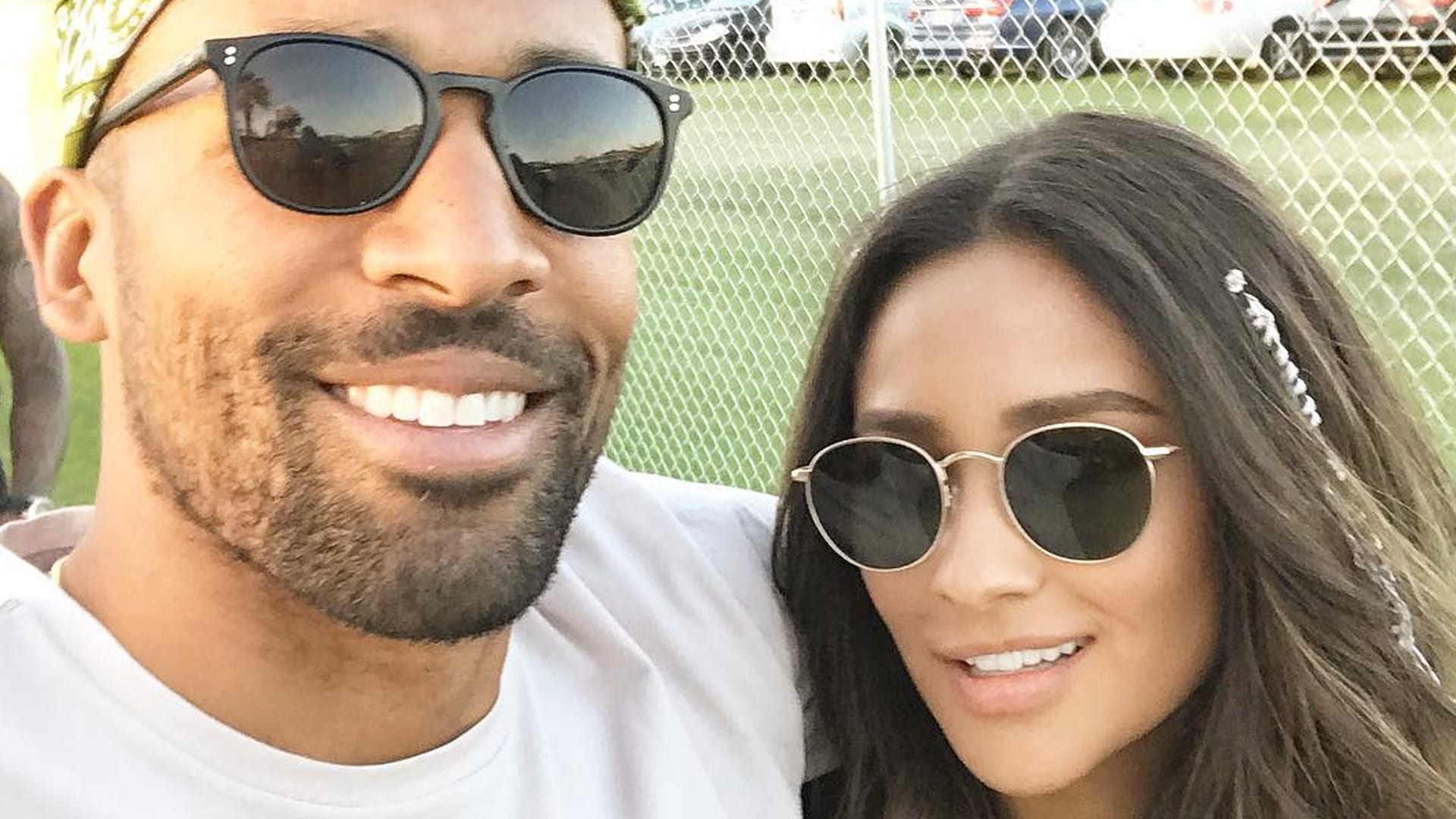 Shay said that many people had asked her whether they will marry or not. She added that she had cared very less about this issue. However, Shay loves weddings and can watch them all day long. She loves being part of weddings but not hers. Shay just doesn’t bother herself and Matte for a wedding, at least not now.

Although Matte has asked her question over the decision of wedding but respects her thought anyways. She wants to keep things as they are. She added that Matte ask her if she is sure, and she replies that yes since they are working well right now. Everything between them is perfect.

People who know Shay know that she is a very private person. She shares as much as less information about herself. They met each other through a mutual friend. The duo started dating each other in late 2016 or early 2017. Moreover, Shay kept her relationship a secret for a long time. However, everything came out when Babel had a very intimate interview with Shay. Things became very obvious after that. Matte Babel is a television host and a music reporter. He also belongs to Canada. 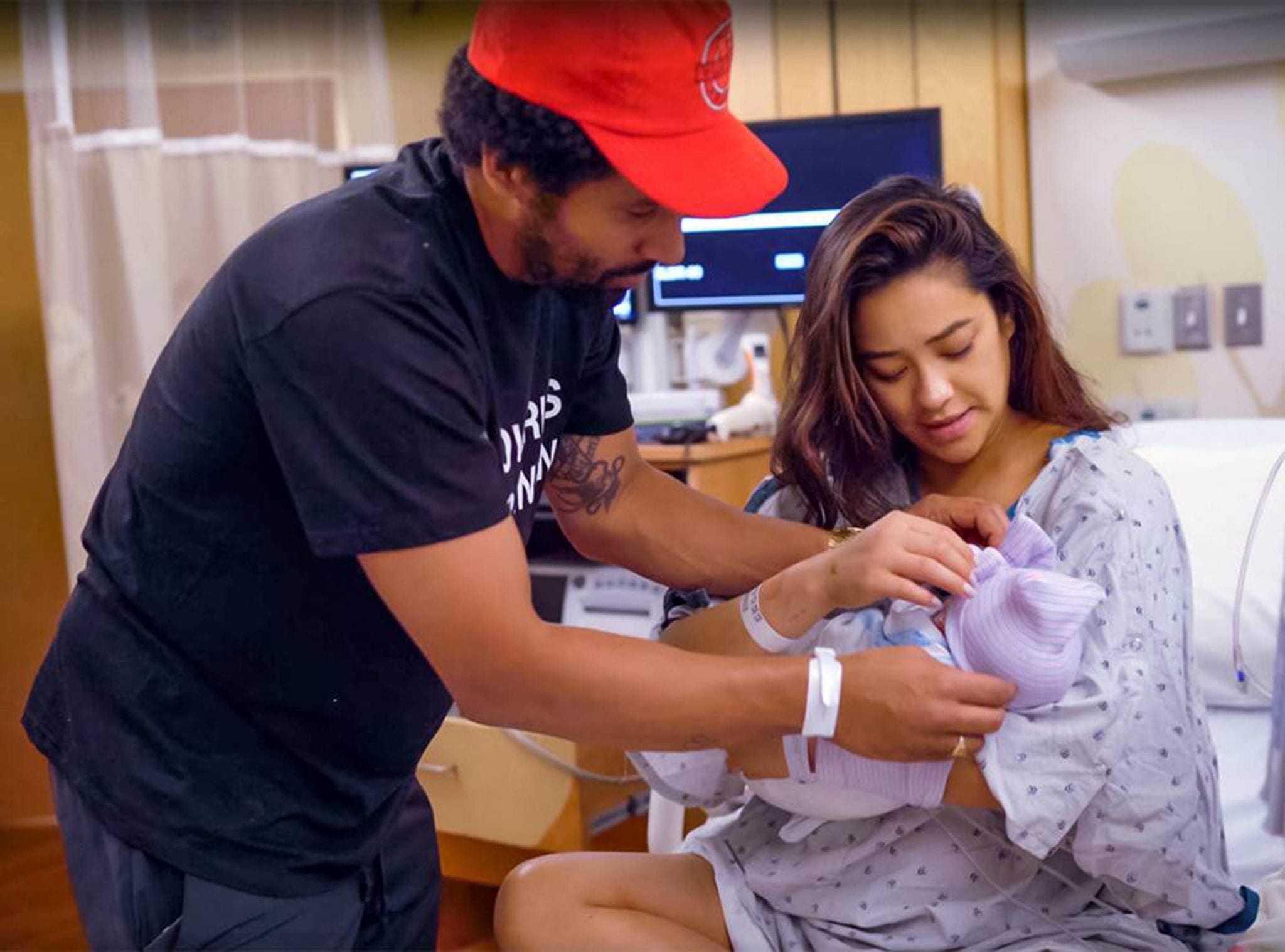 In 2019 she also announced that she is expecting her first child. Shay even came out of this news after 6 months, which justifies her secretive nature. She also revealed at that time that in 2018, the duo was expecting a baby together. But unfortunately, Shay had a miscarriage. Maybe that is the reason why she and Babel revealed their second pregnancy after 6 months. As parents, they were very shattered after their miscarriage. They even made a funny YouTube video of the gender reveal of their child.

Nevertheless, the duo is now a family of three and the happiest right now.