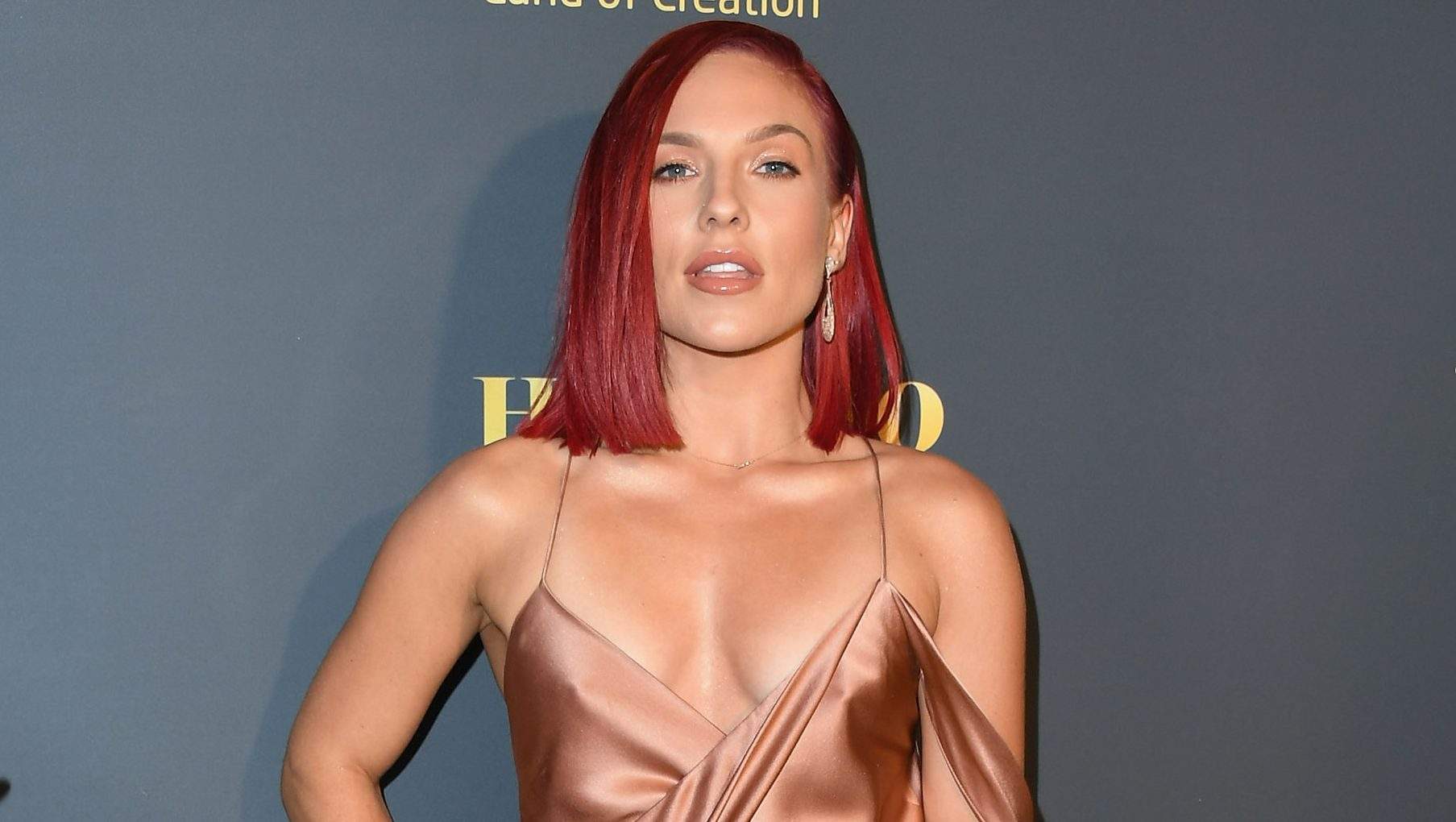 Sharna May Burgess is an Australian ballroom dancer. She is 35 years old is active for 2 decades. You might know her from “Dancing with the Stars” where she was a professional dance partner and troupe member. “Dancing with the stars” was an ABC series. Sharna won the series alongside Bobby Bones and she has also landed on runner-up positions on the series’ other seasons. Burgees began her career through “Dancing with the stars” and “So You Think You Can Dance”. She was a troupe member in season 13. Alongside this, she also assisted Jason Gilkison on both the Australian and American versions of the show. Her career took a major turn in season 16 when she was recruited as a regular pro alongside Andy Dick. Sharna was eliminated from season 17 alongside Keyshawn Johnson.

She constantly kept losing and eliminating until she was paired with Bobby Bones in season 27. From 2019 she began as the only female judge of the Australian version of the show. Her career’s worst performance in “Dancing with the stars” is considered with Andy Dick. Judges never liked the duo’s performance and they always received a low score. However, the viewers praised Sharna for her skills.

Currently, Sharna is on vacation and is living a very happy life. Her personal life was not as lucky as her professional career until she met a perfect partner. Read below to know who is she dating.

If you’re anything like me and snack attack time kills your diet…. try my snack hacks to help get you closer to that beach bod!!! 👊🏼 pic.twitter.com/1cJ6LMWrxz

Who is Sharna Burgess Dating?

Sharna is dating Beverly Hills actor, Brian Austin Green. He was married to Megan Fox previously. Brian went official on Instagram with his relationship. Austin went public with Sharna at the time when he is finalizing his divorce from Megan Fox. Brian and Sharna were seeing each other in December last year. This year’s valentines’ day was very special for them. During 12 minutes live, Austin just could not get over Sharna. He stated that Sharna is a blessing for him and she is invaluable to him. Austin added that nothing can be as better as starting the year like this with Sharna. He said that he has found a person who gives him a positive feeling and a real sense. Later on, Sharna added that he is an amazing person and she has never known a man like him. 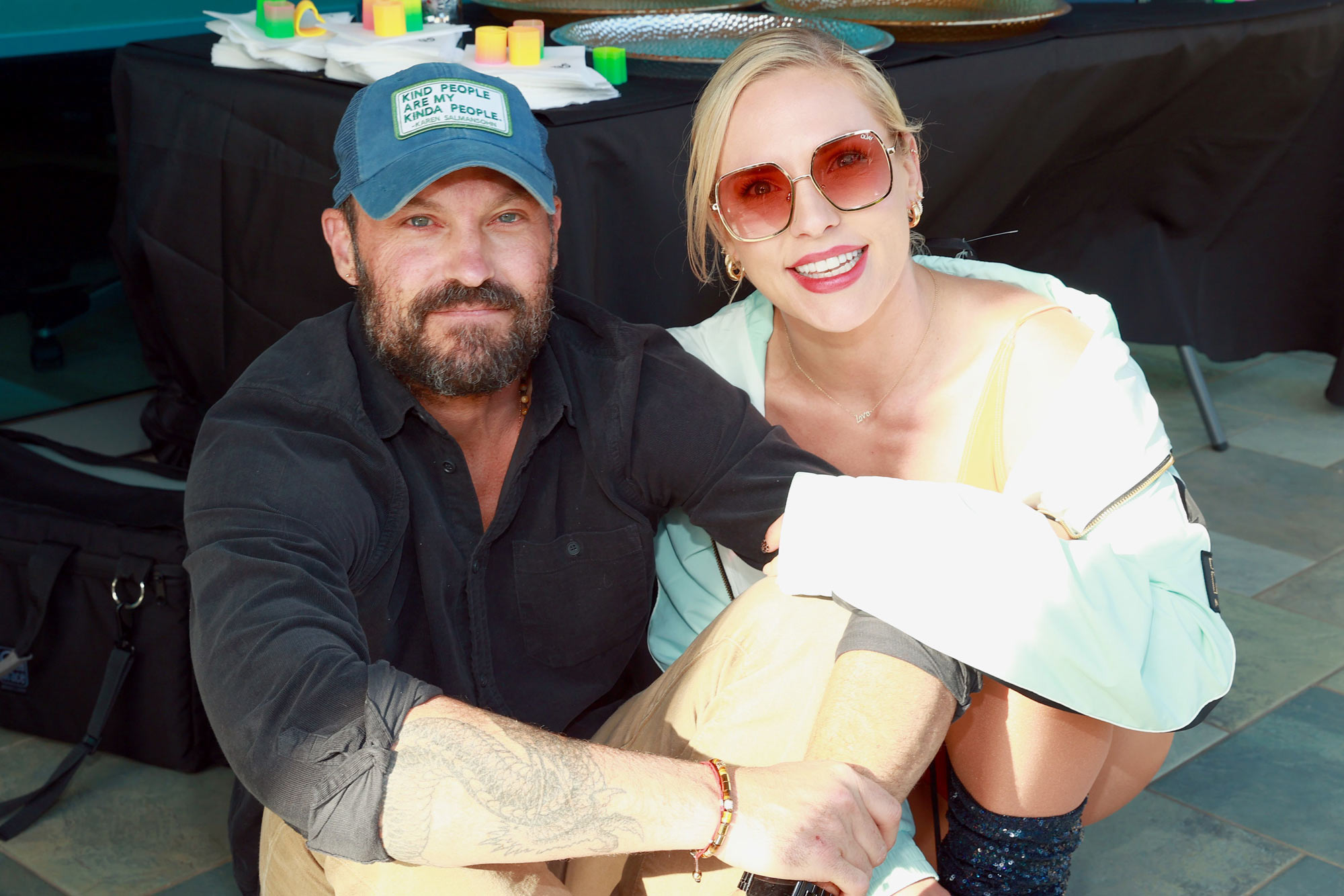 Recently, the couple stepped out for their first public event. In an interview, Sharna said that Green is passionate about doing great things and she feels connected to him. She revealed that she and Green were not ready for a relationship. They took it very slowly and took out time to know each other.

The couple wonders how everything went just in a blink of an eye and now it has been 6 months. Earlier she and Green used to wonder that it has been just 4 weeks and now they have come a long way.

Sharna Burgess—every man she has ever been linked to

Sharna’s first love interest [according to how much she has shared with her fans] is Paul. She dated him for y years till 2015. Paul was Sharna’s fellow dancer.

Later on, in the same year (2017), Sharna was linked to Pierson. He once revealed that he surely has a crush on Sharna. He even laconically added that he is not sure if they are dating. However, Sharna never confirmed that if they are romantically involved but once called her lovely guy. Pierson is famous for “Bold and the Beautiful”.

Sharna was spotted with Jason in late 2020. But Jason cleared that they have nothing romantic between them. Later on, Sharna added that she and Jason were set by a mutual friend but there was no connection between them. Therefore, they were just friends, as Sharna said.