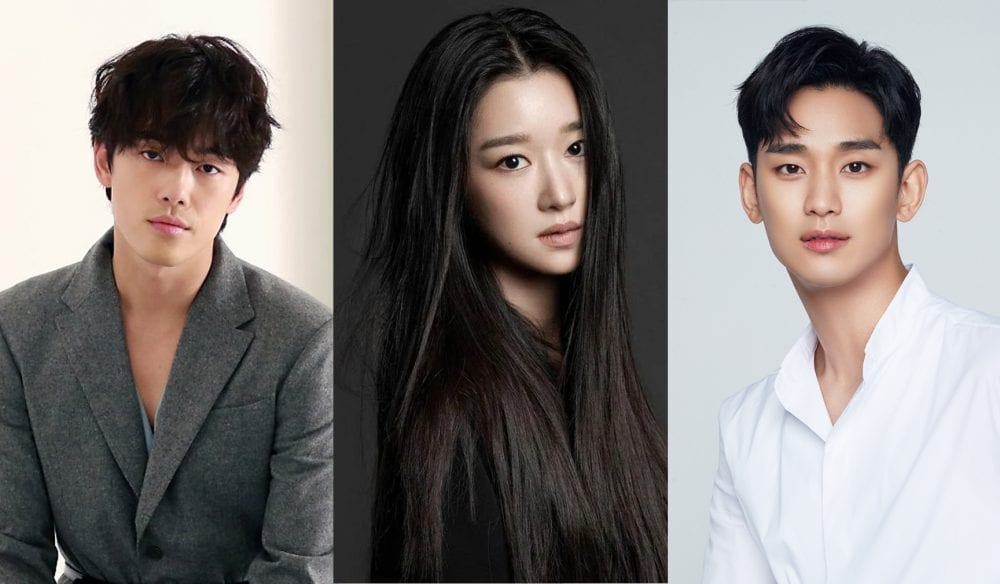 Who is Seo Ye Ji dating? What are the rumors, and what is the truth? Is she really dating someone? Well, I’ll explain everything and each detail but let’s start with the introduction. So, who is Seo Ye Ji? Firstly, Seo Ye Ji is a South Korean actress. She started her career back in 2013-14. But she appeared for the major roles from the dramas Diary of a Night Watchman (2014) and thriller Last (2015). Afterward, Seo Ye Ji did lead roles in the dramas- Moorim School: Saga of the Brave (2016), Save Me (2017), Lawless Lawyer (2018), and It’s Okay to Not Be Okay (2020), where she got huge public attention.

To be more specific, Seo Ye Ji got huge Korean and International attention after the drama It’s Okay to Not Be Okay. This is a 2020 South Korean K-drama featuring Seo Ye Ji, Kim Soo Hyun, Oh Jung Se, and Park Gyu Young. After the release of this drama on tvN and Netflix, it became a commercial hit and got a lot of international attention. But from the past week, Seo Ye Ji is a hot topic, and the talks are widespread. Starting from the bullying accusations to manipulating her ex-boyfriend, everything is unfolding now. Since it started from bullying accusations, let’s have a look at what actually happened?

What are the bullying accusations on Seo Ye Ji? 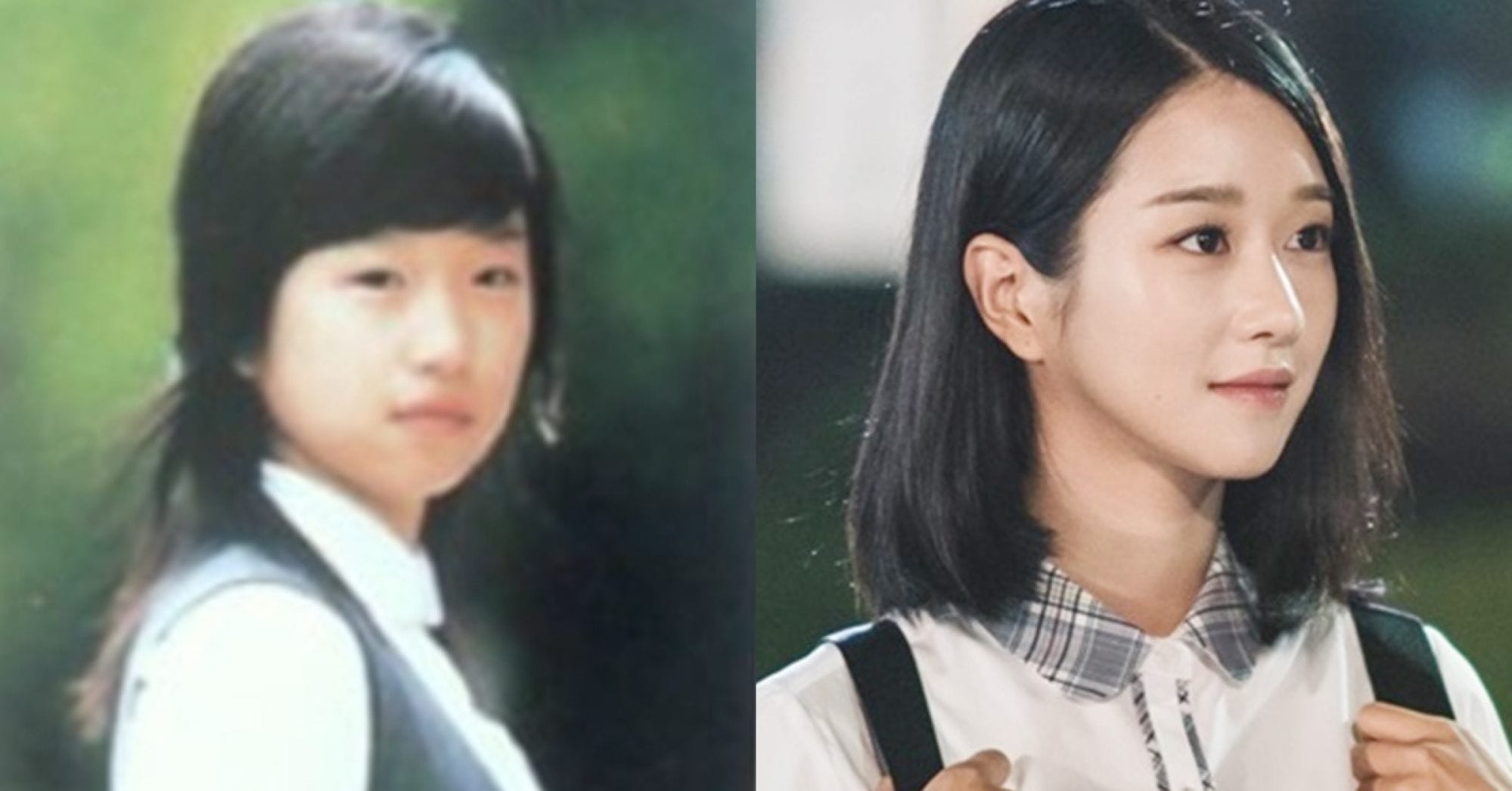 As the bullying accusations came into the limelight, Seo Ye Ji’s dating news and manipulation broke out soon. If we take a look back at 2018, Seo Ye Ji starred in Stay With Me with Kim Jung Hyun, which was the world’s first 4DX VR Film. And around the same period of the year, Girls’ Generation’s Seohyun and Kim Jung Hyun also starred in the drama Time. As for the drama Time, there were thirteen scenes where the leads had to make physical contact. But Kim Jung Hyun asked to clear the physical contact scenes from the script as Seo Ye Ji (his girlfriend at that time) asked him not to film such scenes. And the news of refusal of physical contact scenes was soon all over. But afterward, Kim Jung Hyun wrote an apology letter saying that it was his mistake and didn’t mention Seo Ye Ji’s name.

However, Kim Jung Hyun’s apology was dropped the next day after Seo Ye Ji’s agency declared their side. Seo Ye Ji’s agency stated that the ‘not to do physical contact scenes’ thing is more like a love quarrel. They added that when Seo Ye Ji asked Kim Jung Hyun not to shoot any skinship scenes showing a jealous side, then Kim Jung Hyun replied that she should not shoot any kissing scenes as well. Her agency cleared that this was a lover’s talk showing jealousy towards each other. Since it a normal quarrels between a couple from the film industry. They stated it as such jealousy quarrels between a couple and nothing else. Also, they said that Seo Ye Ji is not a reason for Kim Jung Hyun’s actions related to romantic scenes. 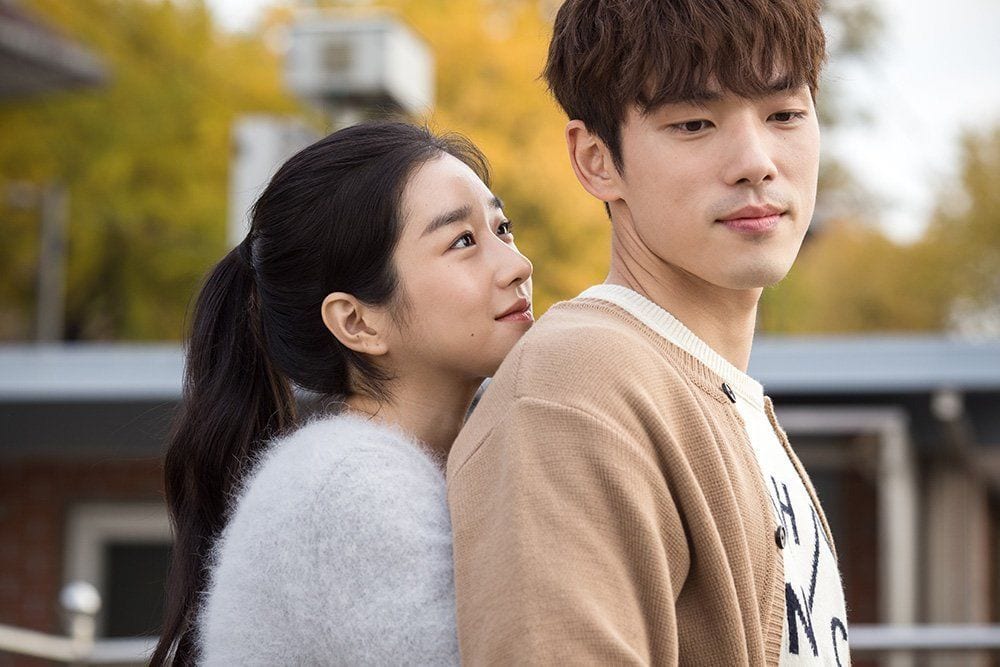 Who is Seo Ye Ji dating?

Currently, Seo Ye Ji is not dating anyone. However, she has dated Kim Jung Hyun for a long time. In 2018, the same duration as the K-drama Time was going on, Seo Ye Ji and Kim Jung Hyun were in a relationship. They dated each other for a long time. However, Seo Ye Ji is currently single, which simply means that she is not dating anyone. Also, watch Seo Ye Ji’s hit K-drama It’s Okay to Not Be Okay on Netflix. This drama has 16 episodes in total, and each episode is around 70-80 minutes long.

Also Read: Korean Celebrity Couples Who Wants To Get Married In 2021