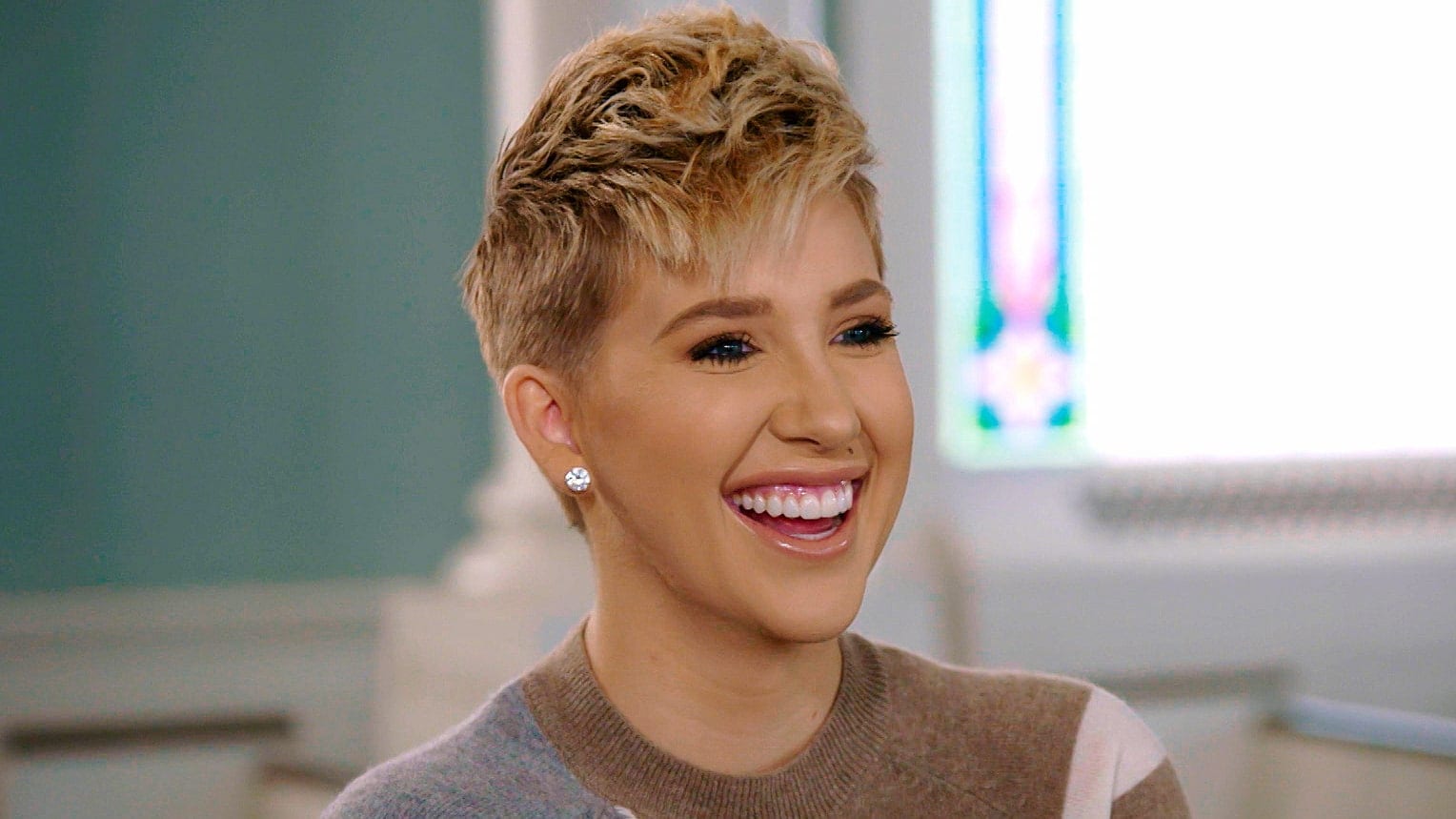 Savannah Chrisley is an American actress and Fashion blogger. She is famous for coming to the family reality show in ‘Chrisley Knows Best.’ ‘Chrisley Knows Best’ revolves around Georgia real estate tycoon Todd Chrisley, Savannah Chrisley’s dad, and his family. Savannah is Tedd and Julie’s eldest daughter. Because of her beauty pageant competitor, she had even won The Miss Tennessee Title USA in 2016. She has also acted in the movies ‘Sharknado 4: The 4th Awakens’ where she plays the role of herself, Savannah Chrisley, and has appeared on the TV series ‘Hollywood Game Night.’

Savannah is the second youngest of her siblings. Her birth name is Savannah Faith Chrisley. She was born in Atlanta, Georgia, the United States, on 11 August 1997. That makes her 23 years, she is going to turn 24 this year, and her zodiac sign is Leo. She had studied at Belmont University and at  Lipscomb University. Savannah was 16 when her family’s show began. She has a close bond with Chase, Savannah’s sibling, who is one year older than her. Savannah and Chase sometimes have the same friends as they are age gap aren’t wide. She loves and adores her family very much. Most of the time, savannah can be seen posing with her family members in photos. She’s a diva who isn’t afraid to experiment. She loves trying out new makeup styles and frequently posts about makeup on her Instagram.

Who Is Savannah Chisley Dating?

Savannah is a pretty and smart woman. As already mentioned, she has won some beauty pageants. These events were properly showcased in her family’s reality show ‘Chrisley Knows Best.’ She has a height of 170.8 cm; she looks even taller when she is wearing high heels. Without a doubt, Savannah has an amazing personality.

Savannah’s last relationship was with professional Hockey Player Nic Kerdiles. Nic came to Savannah’s attention when a girl who Savannah followed on Instagram liked a photo of him. Savannah instantly fell for him. She says her reaction was like, ”ohhhhhh…….dangggg who’s that!” And then she sent a shot of herself to Nic, and he responded. And on the Christmas Eve of 2018, surprised Savannah’s friends and family, and of course Savannah herself, they got engaged.

Savannah and Nic were engaged but weren’t planning to have a marriage anytime soon. Savannah says,” Just because you’re engaged doesn’t mean you have to get married tomorrow.” She continued,” So, we are kind of just taking our time. We know we want to spend the rest of our lives with each other. But things didn’t go as planned. On September 14, 2020, Savannah, while posting on Instagram, announced that she and Nic had parted ways. On their relationship status now, she says that” There’s no hatred between the two of us….and in all honestly….that makes saying goodbye even harder. We have nothing but love, respect, and admiration for one another, but it’s time for us to move on individually.”

Now, let us take a look at her dating history 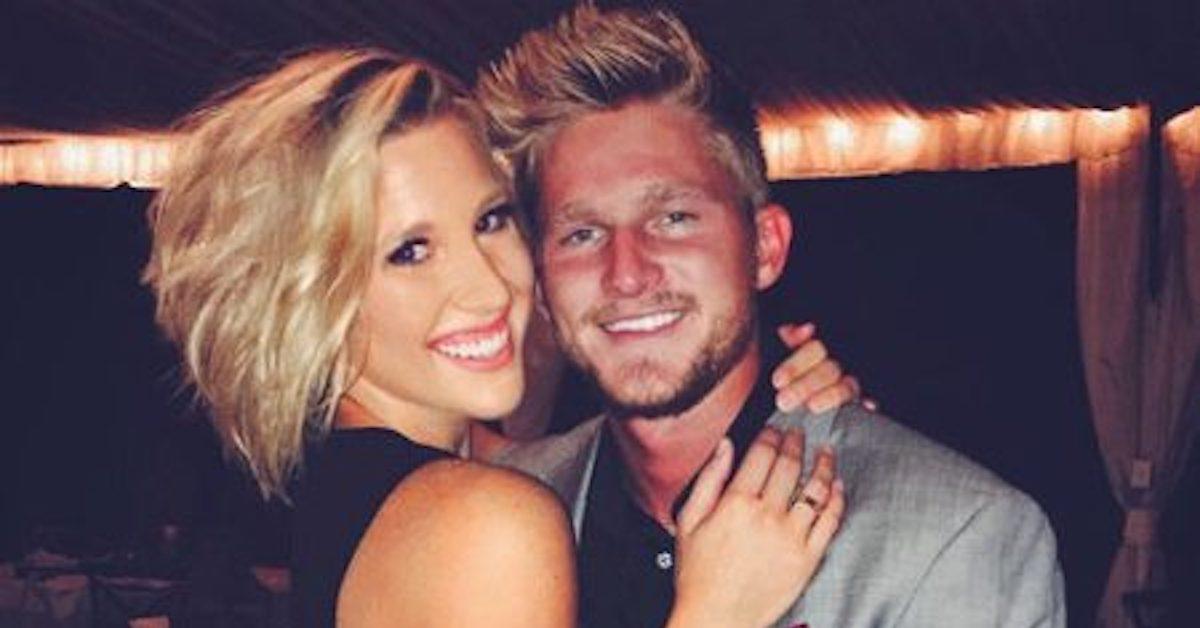 Blaire is Savannah’s first known boyfriend. Blaire Hanks had first appeared on Savannah’s family Tv Series ‘Chrisley Knows Better’ when he came to meet the family. Blaire was one of Savannah’s brother’s friends, and that’s how they met. The couple had broken up in 2017. When talking about her relationship with Blaire, Savannah says,” It’s so funny whenever I look back at Blaire and I, and just the fun times we had. We had so much fun, and things were amazing,” she continued by saying,” It was hard to keep the relationship just to ourselves. Maybe that’s why we are at the point we are now. Sometimes we can just go through so much in a relationship that it wears on us. It wasn’t his fault; It wasn’t my fault, it was our fault.” 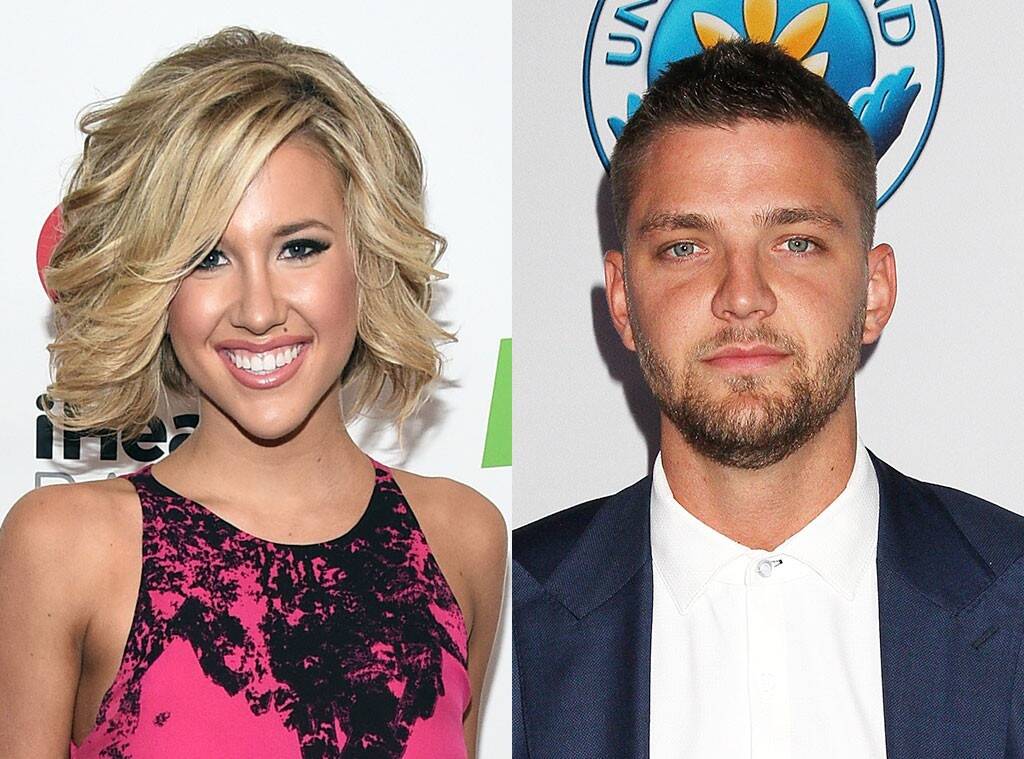 Before being in a relationship with Kennard, Chandlor Parsons and Savannah Chrisley had a thing going on. Savannah’s father had even talked about their relationship. He said in an interview with Access Hollywood Live, he said,” I think he’s a great guy. He’s got a great sense of humor, but he’s an NBA player,” he continued by saying that,” So with that being said…I think that NBA, they’re hoe hounds.” Her father said that he didn’t want Savannah to be one of those girls Chadlor has dated. And the relationship didn’t last that long.

By now, you might know now that Savannah has a thing for athletes. She had started dating Luke in 2017, but things didn’t work out when he was charted into the NBA. Rumors have also speculated that Luke had cheated on Savannah. 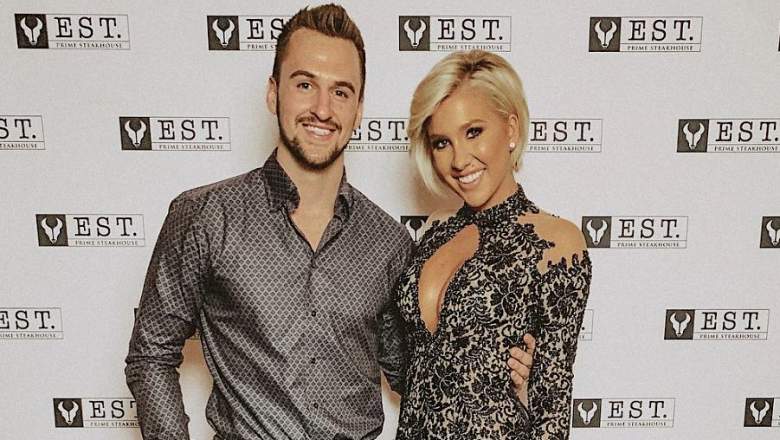 We’ve already talked bout this couple in the article. They had a beautiful relationship but had sadly broken up. But rumors are speculating that they have got together since Savanna has deleted the post in which she had announced their split.