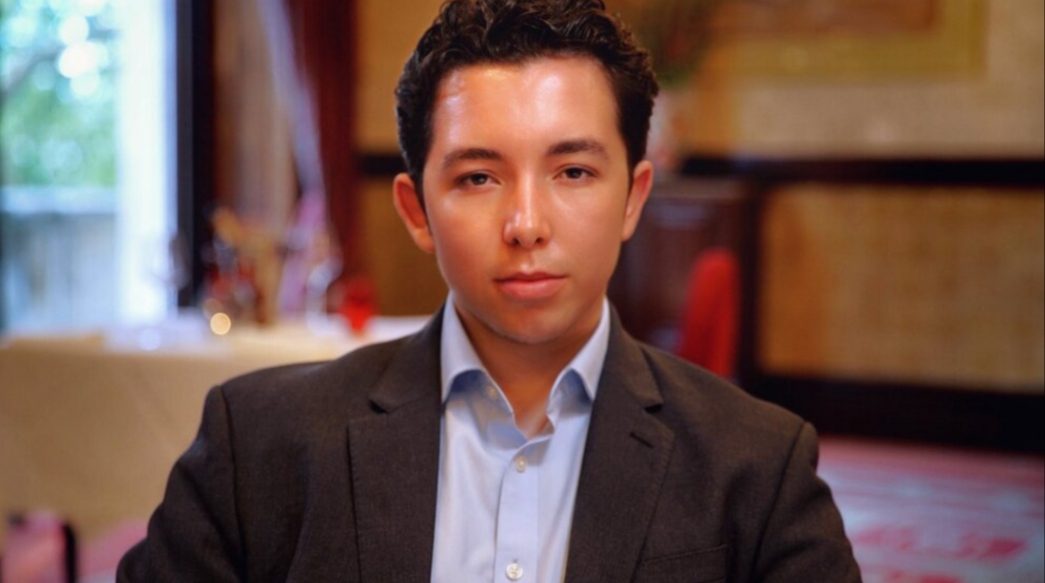 Birds in Ryan-Mark Parsons from Celebs Go Dating? What do we know about his other work involvements and personal details? In case you are not much aware of the show, Celebs Go Dating is a reality television series where a group of celebrities take part to find their love, or you may say, partner. It’s the Series 10 of the show that’s ongoing since 17th January 2022. When it comes to Ryan-Mark Parsons, he is an English media personality and commentator, taking part in this show in search of his true love. He grew into prominence for being the youngest candidate of the series, The Apprentice. Ryan appeared in Series 15 of the same appeared on BBC One.

Ryan-Mark Parsons has also worked in several other British reality shows, besides Celebs Go Dating. We will be discussing that too. However, you will be feeling weird to know that he hasn’t had good luck when it comes to seeking true love. This is because his first date has rated quite bad to their first meeting. It made the fans more interested to know Who Is Ryan-Mark Parsons from Celebs Go Dating? Dig into this article for more details.

Who is Ryan-Mark Parsons from Celebs Go Dating? Everything We Know

Fans are curious to know Ryan-Mark Parsons’ other work involvements and personal details too. Here is the information we have! 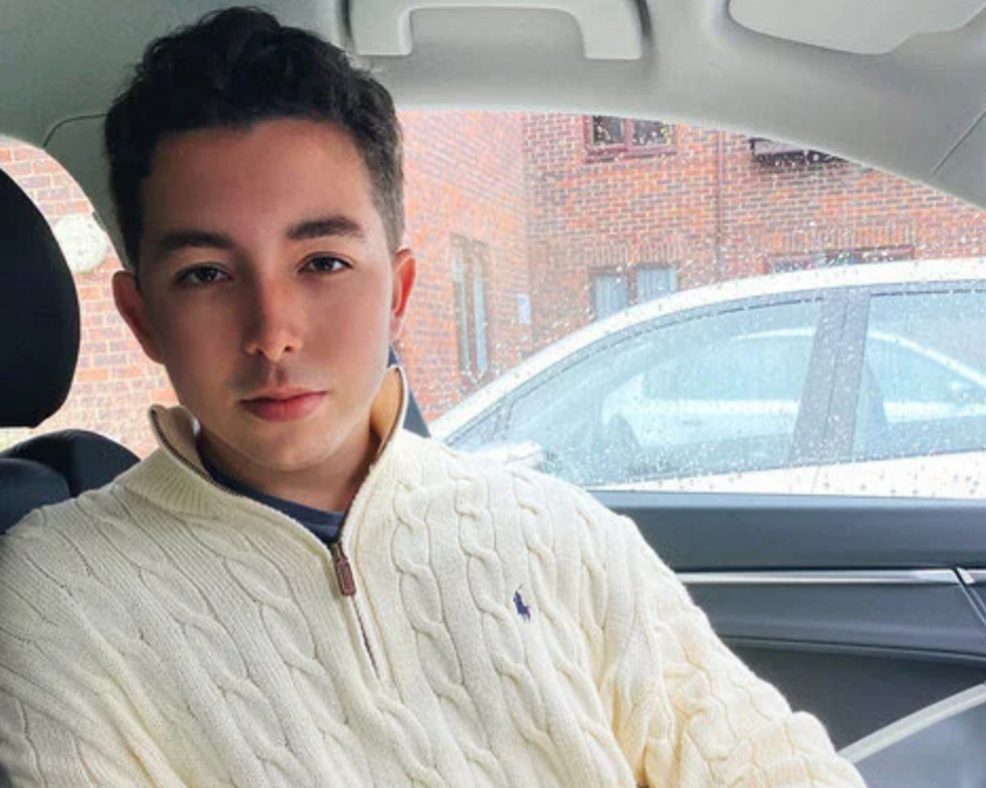 The young British celebrity Ryan-Mark Parsons was born on 4 April 2000. That makes him 21 years old as in January 2022. He was born in London, United Kingdom.

When it comes to his family, he has never been vocal about it. He has maintained to keep it away from the public eye quite well. However, when asked, he revealed Queen Elizabeth II to be his dream grandmother. Ryan stated her to be his role model.

For studies, Ryan-Mark Parsons attended Babington House School, located In Chislehurst. He didn’t want to pursue further education, and thus he didn’t enroll on any University.

Besides taking part in Celebs Go Dating, Ryan-Mark Parsons is also involved in other works. He starred as a guest in several shows like London Live, Good Morning Britain, and GB News. Last year in February, Ryan-Mark Parsons appeared in Celebrity Eating With My Ex on BBC Three. Little did you know, he gained popularity more for being the youngest participant of the entire series of The Apprentice, aired in 2019.

In the initial days of his career, Ryan served as the brand ambassador of the brands Gucci and Harrods. He has also served as an intern at the House of Parliament. Also, not to forget to mention his internship at the Matrix Chambers, which is a law firm. 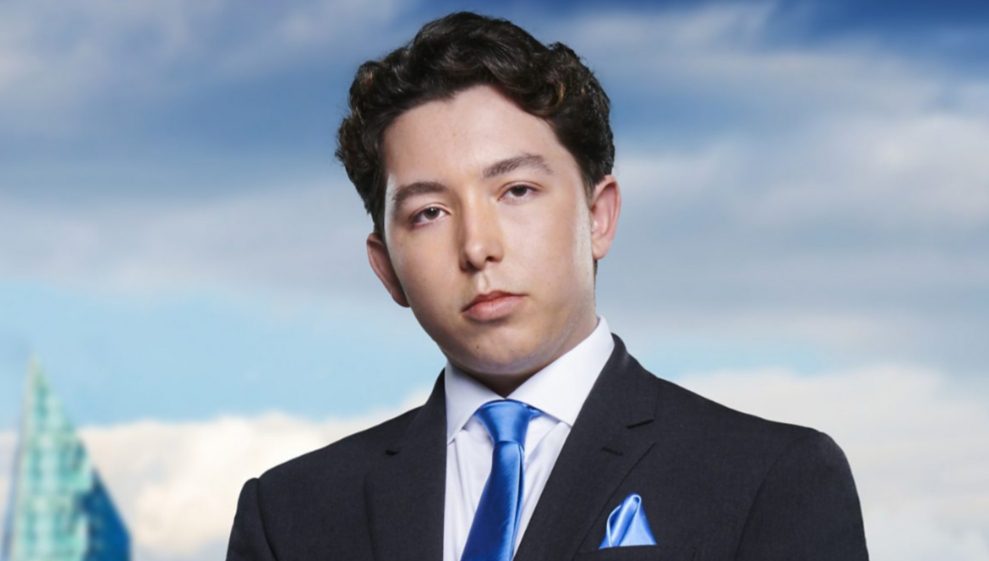 Participating in Celebs Go Dating Series 10, Ryan-Mark Parsons is now in search of his true love. However, as we know, his first date hasn’t been rated good, to be more precise, it’s 3 out of 10, which is even less than an average. The reason was the date was too serious, which should always be a bit of fun. It was just the opposite. Being rated so poor, he mentioned his partner to be old and not physically fine, according to him. Also, Ryan stated that he would have given him two out of ten. Well, in contrast to this, his partner stated being not liked physically was a personal attack. In return, Ryan confessed that he was being honest.

Overall, things with Ryan aren’t going quite good in Celebs Go Dating. If you want to know if Ryan-Mark Parsons can find his love in the show, you must keep a watch.

Where can we watch Celebs Go Dating Series 10?

This dating show revolved around celebrities, which airs from Monday to Friday each week. As far as its streaming details are concerned, Celebs Go Dating airs on the E4 network at 9:00 p.m. In case you miss out on any aired episode, then you can watch the same on All4. You can also watch on the networks Sky and Virgin.

Also read: Who Is The Narrator Of Celebs Go Dating? The Voice Behind The Show